Epic Season opener from our Coaches

News
18 June 2017
The Coaches kick off the first episode of Season two with some hits from their arsenal.
Subscribe to Watch

It is the first episode of Season two and our Coaches are all fired up for the competition ahead. Waje, the winning Coach from Season one will be looking to make it two for two but her fellow Coaches might have other ideas; and their opening performances said it all.

Timi Dakolo kicked off proceedings by walking on stage singing the lyrics to his now familiar hit single, “Medicine”. His performance was sincere and convincing, almost as if he was sending a veiled statement of intent to his fellow Coaches as to what kinds of Talents he would be looking for this Season. 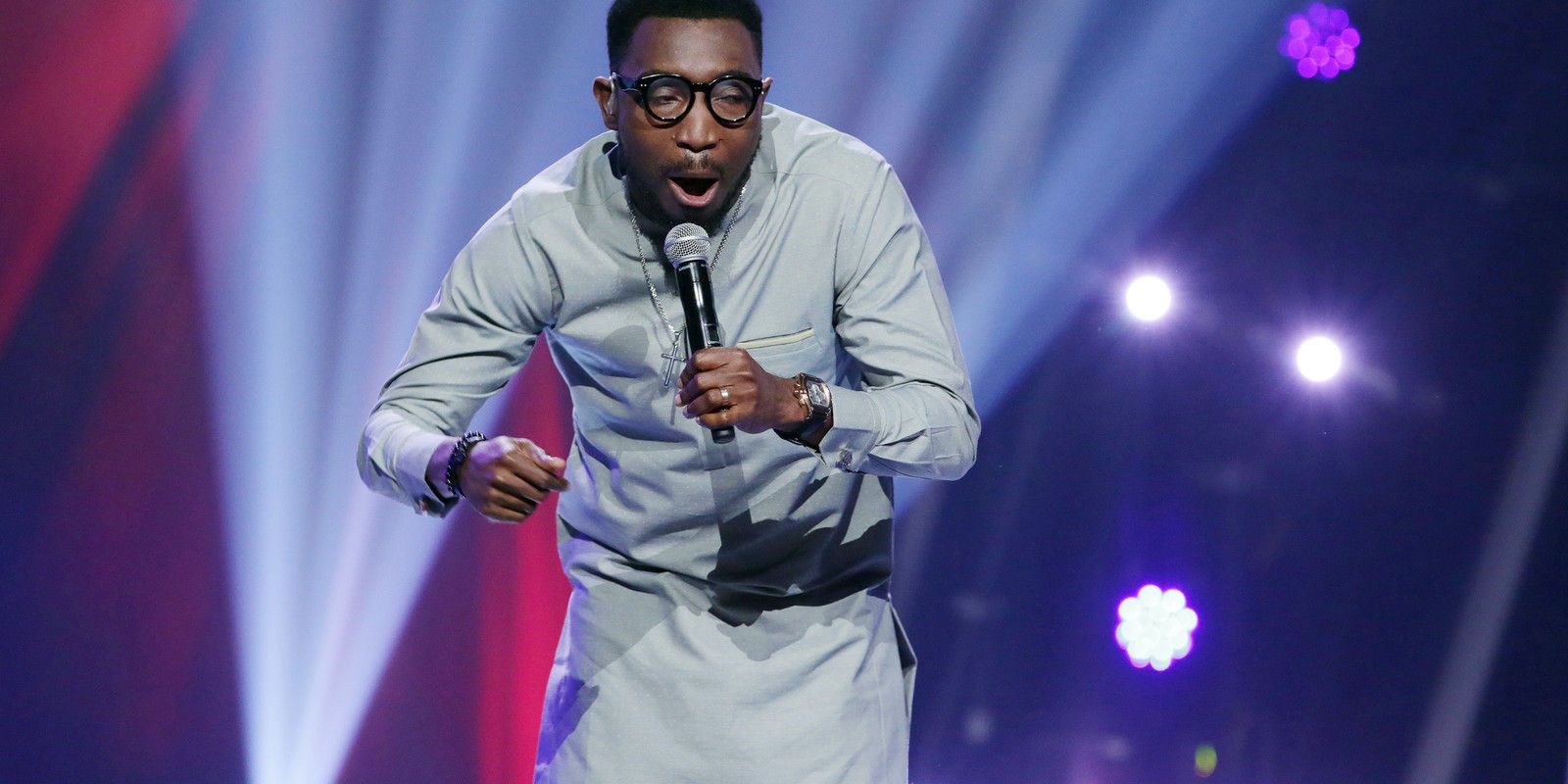 With the medley to medicine fading off, the winning Coach from Season one Waje struts onto stage in time to the tunes of “Konko Baby”. The warm reception from the audience only seemed to spur her on as she delivered yet another flawless stage performance and laying down the marker.

The self-appointed leader of team skylevel decided to show the other Coaches that he had the unwavering support of his fans as he popped up in their midst delivering the lyrics to his new hit single “This Kind Love”. 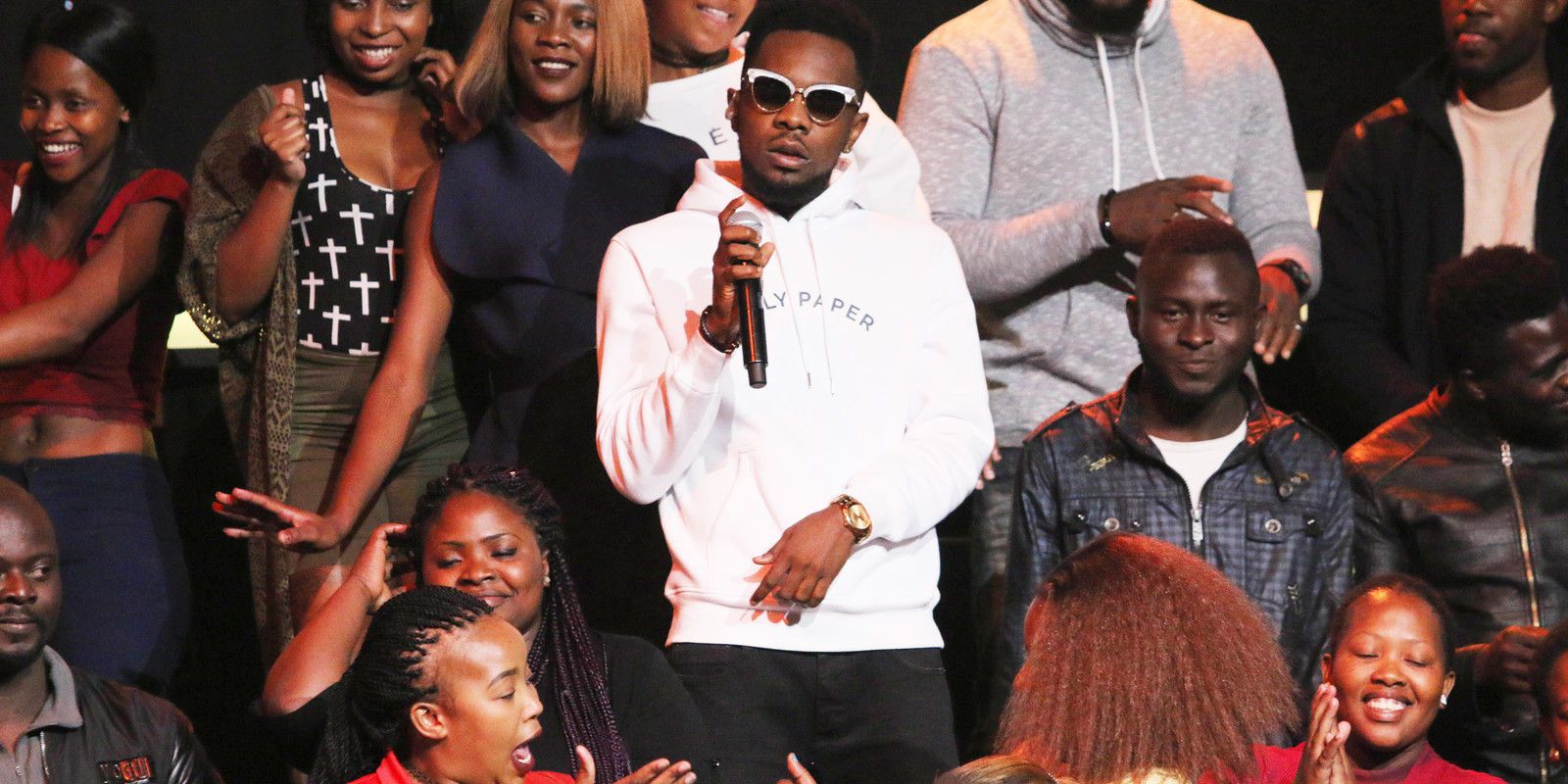 Not to be outdone by anybody, the sound of the buzzer and her swivelling red chair unveiled our new Coach Yemi Alade. She belted out the lyrics to her hit single “Charliee” as she sashayed on to stage to join her fellow Coaches, all the time keeping in tune with her performance. 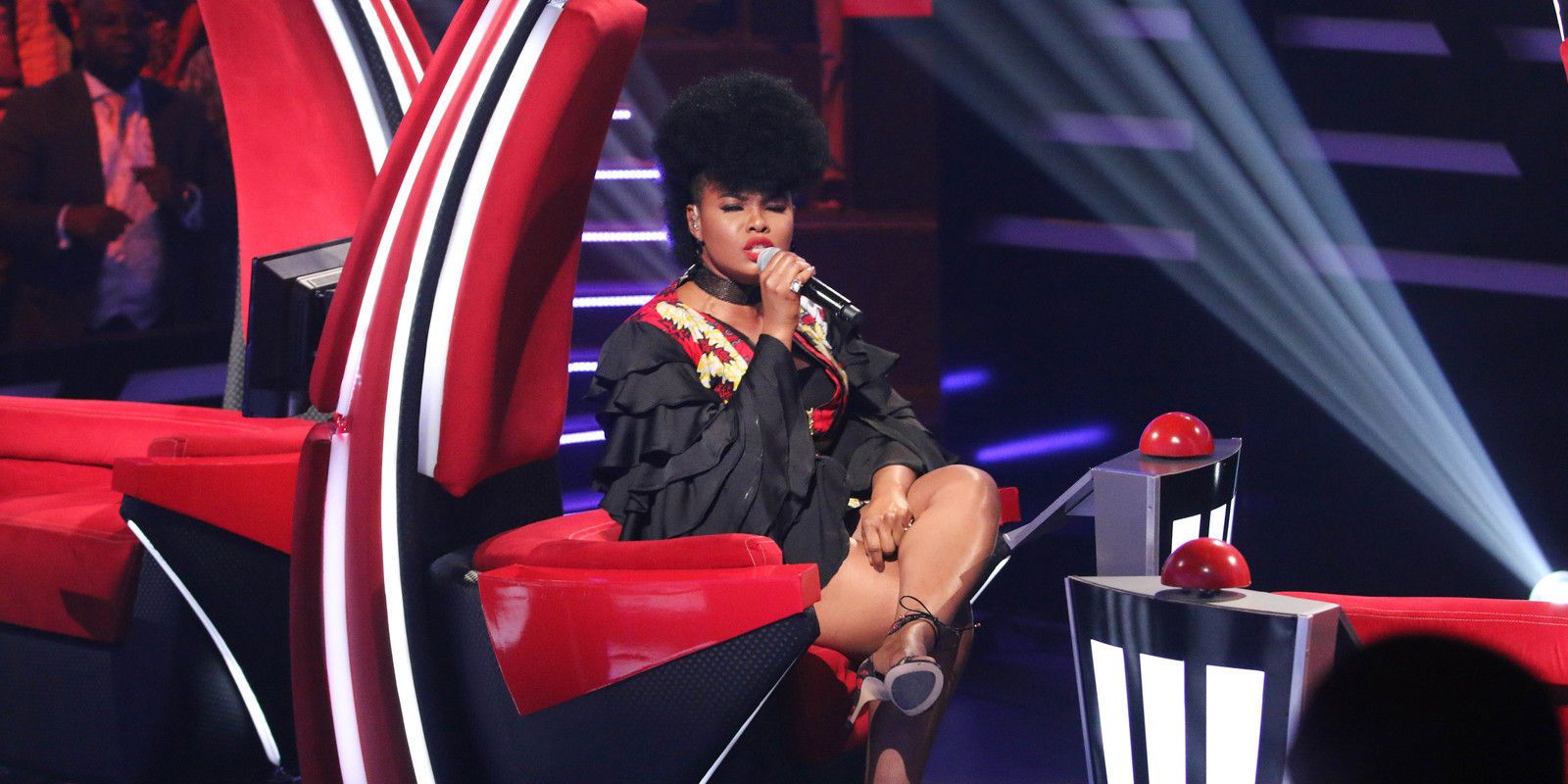 With the performances from the Coaches done, we can safely say they have all laid down their markers and pretty much intimated as to what kinds of quality they would expect from the Talents on display.

Video
Mary get's a better catch – DMF Nigeria
After an initial rejection from one of her prospective dates, Mary finds a great catch who complements every bit of her.
Video
Full options for Nelson – DMF Nigeria
Nelson wanted his ideal woman to come with full options and it looks like he has found her.
Video
The Voice Nigeria season 3 on AM
Watch the third season of The Voice Nigeria on AM Showcase, Urban or Family on Saturdays at 8 pm, and see who gets our superstar coaches turning.
News
Post finale: Ebuka's epic table-shaking moments – BBNaija
The Housemates dread this moment but we live for and can't get enough of it.