News
21 June 2017
A cross section of the audience and how much impact they have in making this Show a success.
Subscribe to Watch

Season two of the hit singing show has commenced and the whole continent is already buzzing with the excitement of what is to come. The Coaches have already laid down their markers and with the kind of Talent they have already secured on their respective Teams, we know it’s going to be an epic season.

After episode one of the new Season, it is safe to say that the Talent on display so far has been nothing short of jaw dropping; and we can use that as a yard stick to gauge the kinds of Talent still to come. 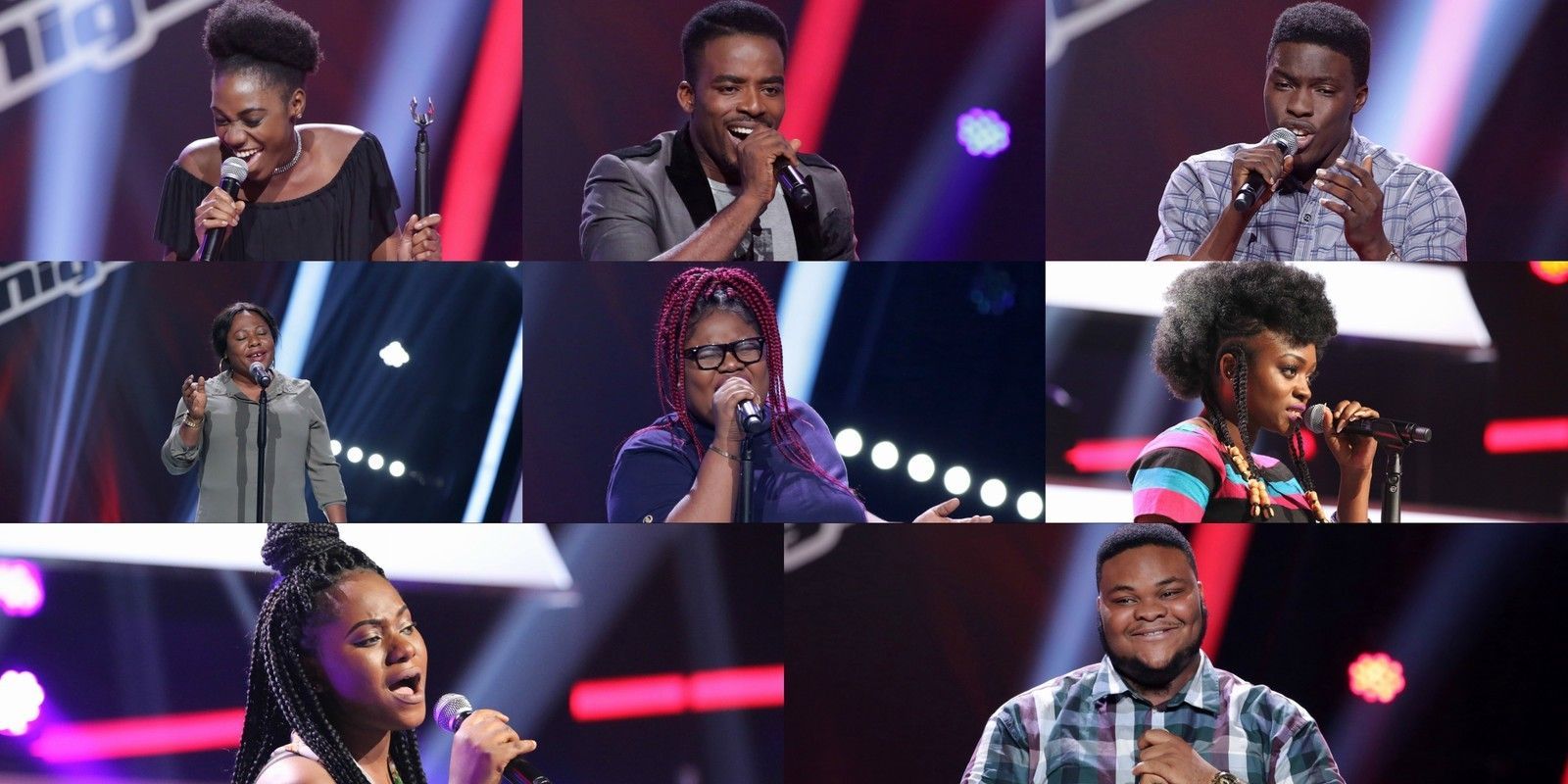 So in lieu of all these, we take a look at another aspect of the Show which could easily be discounted but is actually an integral part of the framework of the Show, the audience. These are the men and women who sit on the side lines applauding every single Talent that climbs onto the stage to sing. 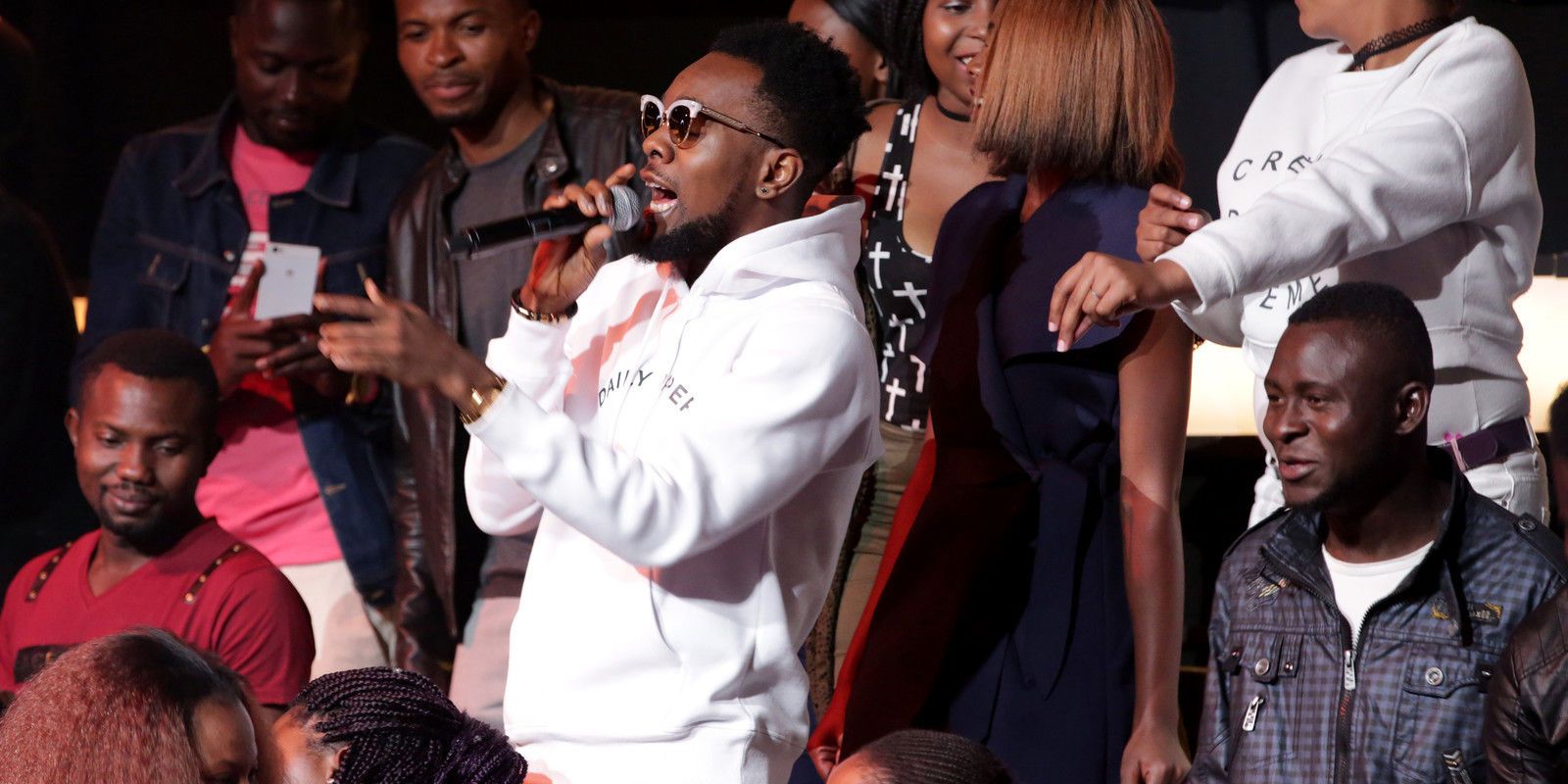 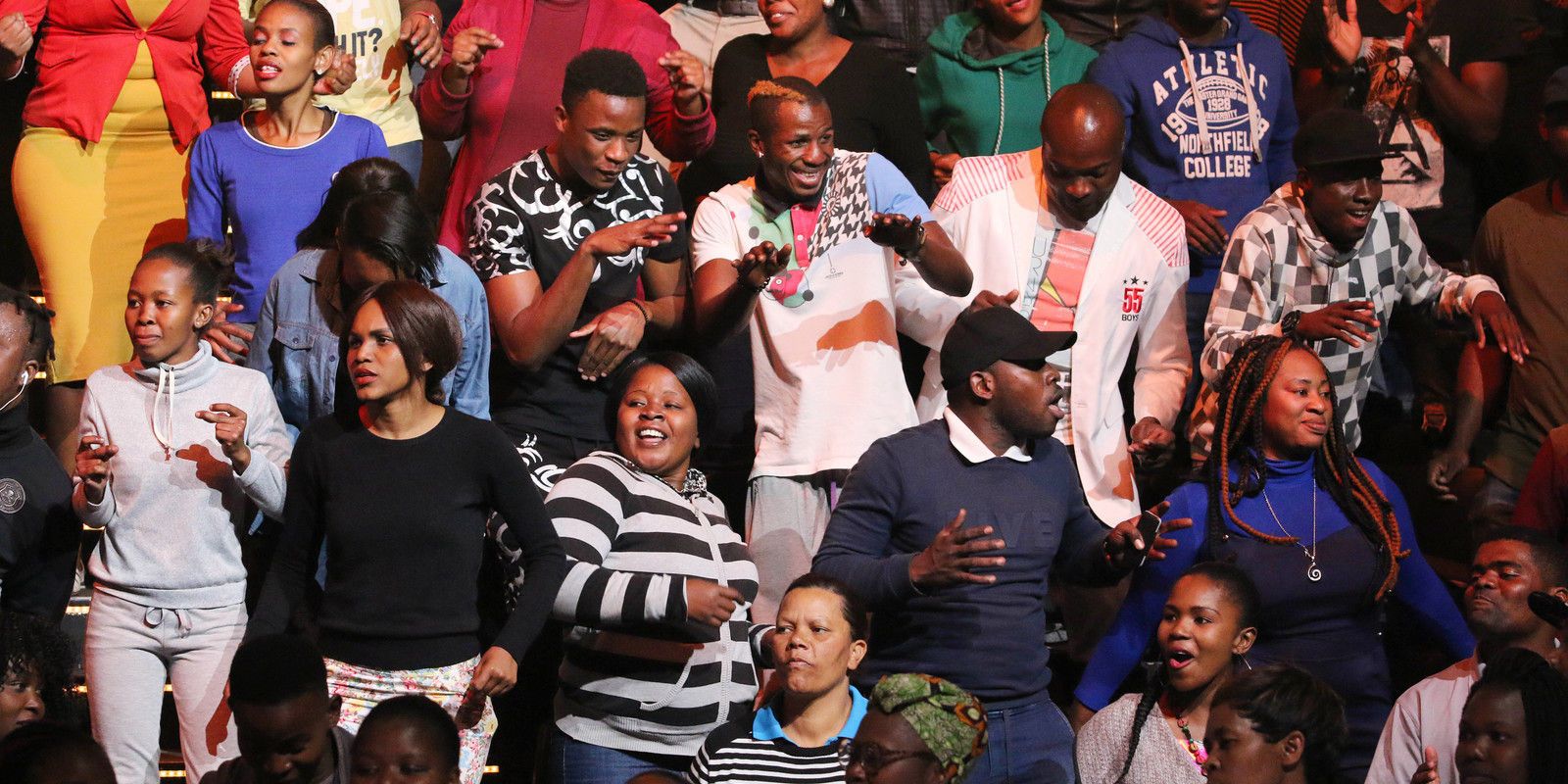 The Talent on offer and the Coaches are guaranteed to bring their A-Game every time they step out and we love them for that. But we also have to acknowledge the impact a boisterous crowd adds to a Show of this magnitude. So, a major shout out goes to every member of our studio audience, we appreciate you all.

Video
Full options for Nelson – DMF Nigeria
Nelson wanted his ideal woman to come with full options and it looks like he has found her.
Video
Augustine has big plans for his boo – DMF Nigeria
Augustine isn't a man that offers less when he comes to pleasing the one he cares about. He has big plans for Anita.
Video
The drive with all the secrets – Eve
Temi finds out that she's pregnant but refuses to tell Peter, Ezinne refuses to talk babies, and Bajo and Cornelius bring the city to a standstill thanks to a drive that contains implicating information about them.
Video
Dealing with the people online – Mercy and Ike
The Twitters streets came to a standstill when Mercy's London pictures surfaced and Mercy refuses to indulge anyone or take any rocks at her