News
22 September 2017
They were one of the Talent on Stage last year and this year, they make their return as Stars.
Subscribe to Watch

Christened Blair and Clinton Roberts, the identical twins born in 1996 started their musical journey at a very early age. The twins realized they had a gift for singing and started auditioning for musical talent shows early enough. But the big break they sought didn’t materialize until 2016 when they auditioned for and made it into one of the biggest musical talent shows on the continent, The Voice Nigeria in its inaugural Season. 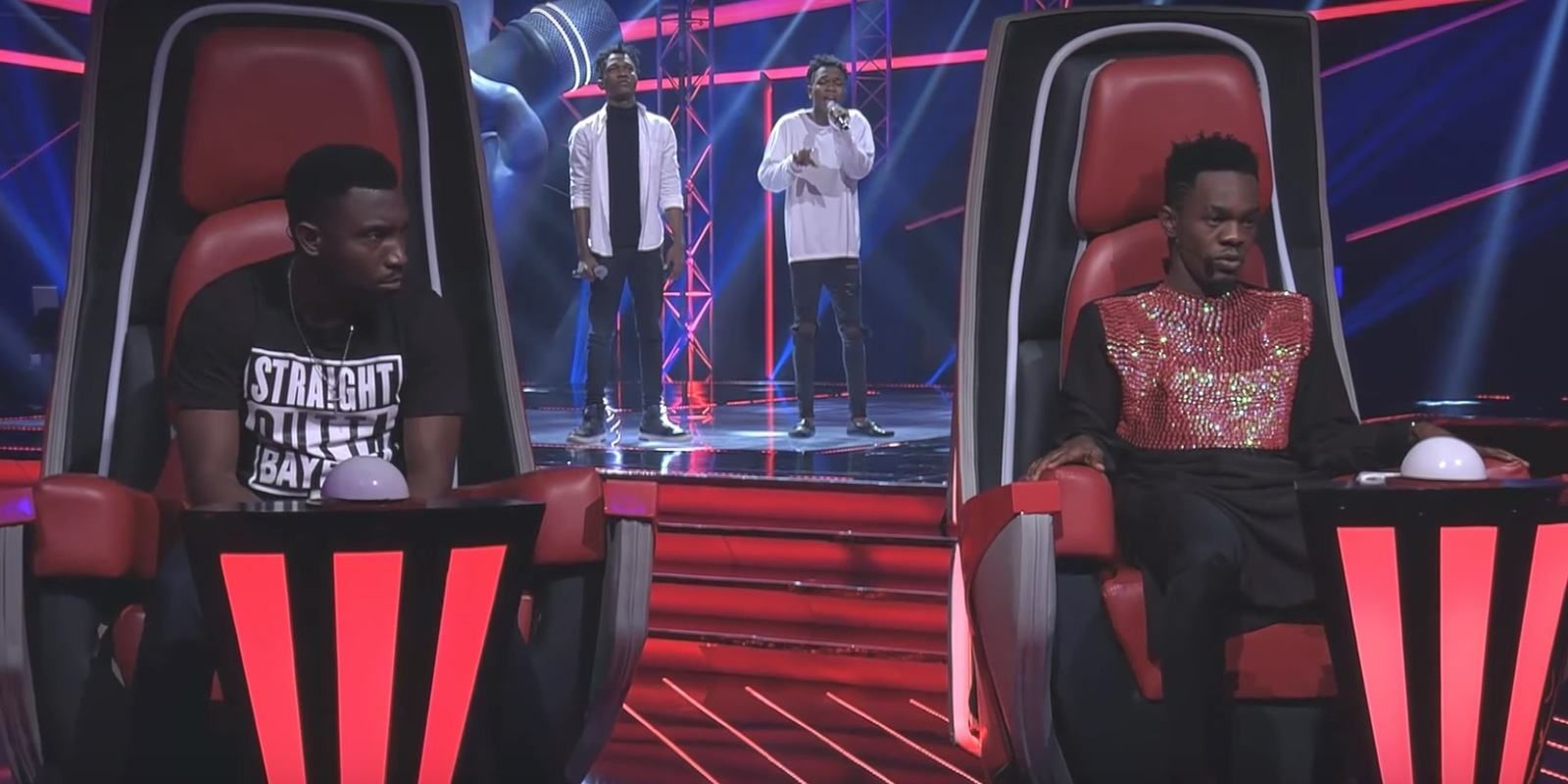 The DNA twins put up jaw dropping performances all through their Blinds and Battle phases and didn’t take their feet off the pedals even at the Live Shows. Their time in the competition paved the way to a chance meeting with world renowned ace producer Don Jazzy, this meeting became the icing on the cake for the young twins and their musical career finally took flight.

Fast forward a year later and they make a return to the same Stage that helped put them on the map as they aim to not only entertain the Talent and the audience but share some of their success with their fans. At the finale of this Season of your favorite singing Talent Show, the DNA twins will be showcasing some of their most recent works, and with a new video set to drop in just a couple of days, the twins have embodied the work regimen they were schooled in last year as Talent on the Show into their professional careers.

Video
Music Buzz Returns for a 4th season
After serving three season of music inspired entertainment and all that comes with it, the DNA twins return with a brand new season of your fav music show
Video
Spotlight on the legends – Music Buzz
This time, the DNA twins and their guests discuss the academic background of music greats with a spotlight on Don Jazzy and 9ice.
Video
The Voice Nigeria season 3 on AM
Watch the third season of The Voice Nigeria on AM Showcase, Urban or Family on Saturdays at 8 pm, and see who gets our superstar coaches turning.
Video
Old Mutual Amazing Voices returns for a second season
Choirs from across the African continent compete to win the grand prize $100 000 and be crowned the winners of Old Mutual Amazing Voices.