Celebrating with Idyl, your Season 2 Winner

News
25 September 2017
Its all smiles, confetti and congratulatory hugs for your winner; Idyl
Subscribe to Watch

The tension from the TVNFinale Stage was so thick, a knife would have had some difficulty cutting through it as the Top 2 Talent waited with baited breathe for the winner to be announced. As IK read out the name of the winner, it was undoubtedly the name the fans had Voted for as the entire Live Show Studio erupted in cheers and shots of joy amidst chants of IDYL! IDYL!! IDYL!!! 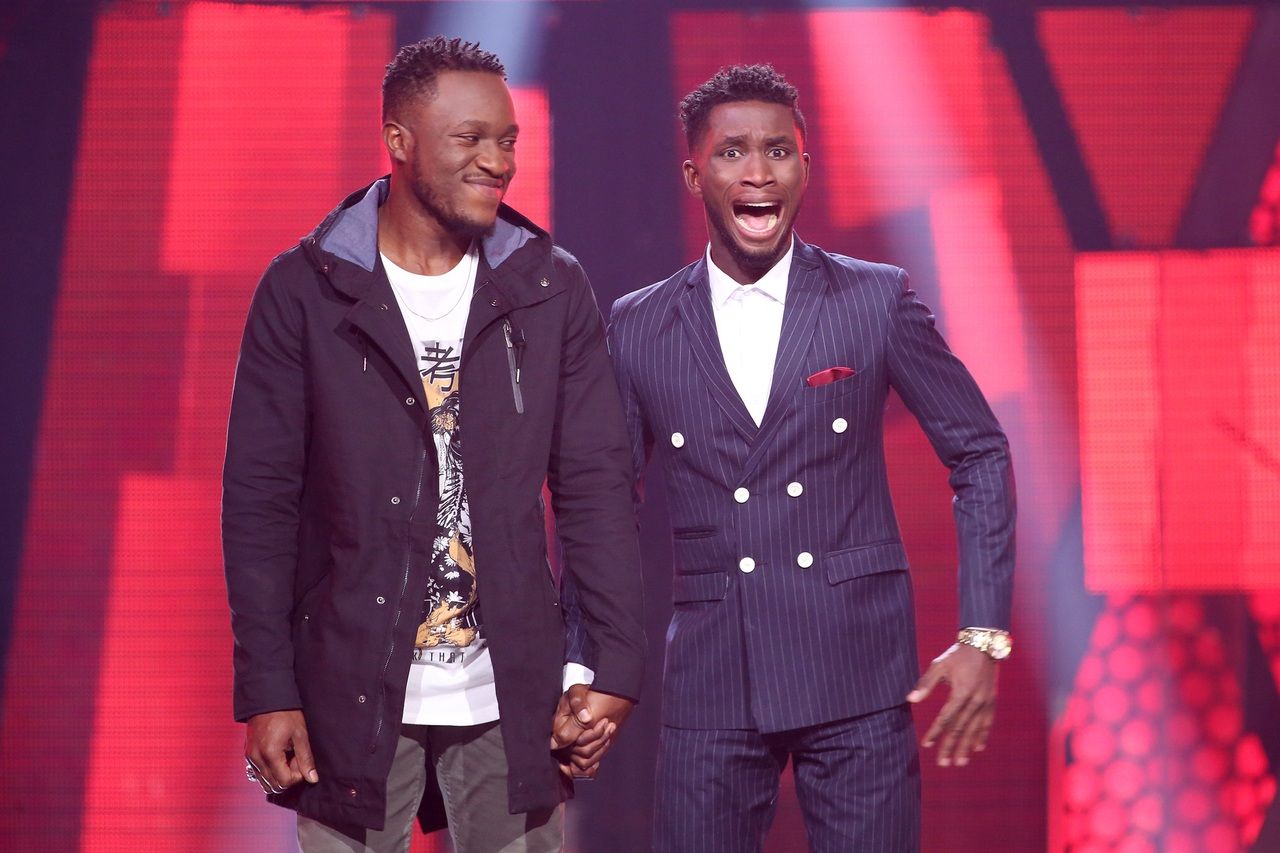 A firm fan favorite from his Blind auditions, Idyl carried that same momentum into his Battle rounds for which his Coach, Timi Dakolo nicknamed him ‘the general’ due to his fighting spirit and his general command of presence. His appeal to the teeming fans became very evident when he went up against his fellow Team mates after the 2nd Lives Voting Rounds as well as the 3rd Lives Voting Rounds; secured the most Votes in the process which propelled him into the Semi-finals and then on to the Finale. 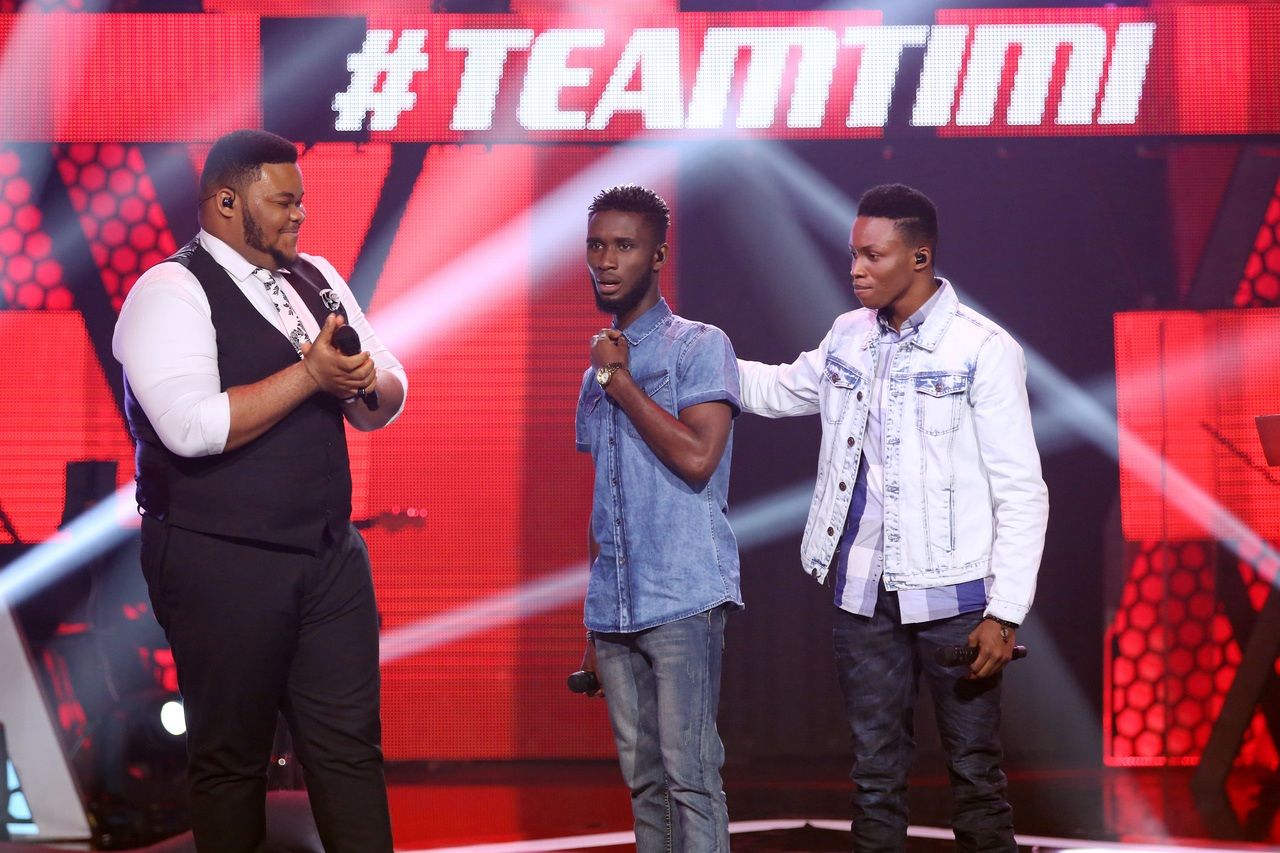 Standing amidst The Top 8 Talent on the Show, the general made the most of all of his song choices and all his hard work and doggedness yielded maximum dividends as he gets crowned the winner of Season 2 of The Voice Nigeria. The congratulatory messages from friends, Coaches, co-Talent and fans tells of the likeability of this young man whose Star has been birthed and has no recourse but to shine bright in the sky.

Special congratulatory messages to your winner of Season 2 of The Voice Nigeria, Idyl.

Video
Live Show Day 1: A little prep for the future – BBNaija
The Level Up Housemates had a little exercise aimed at preparing them for their time in Biggie’s House. They were paired up to play a card game where the winner would be the first to pick a card to write down their preferred name for the show.
Video
Celebrating money moves – What Next
Mercy is thrilled to see her friends succeeding in their respective businesses and stops by their stores to celebrate.
Video
The Voice Nigeria season 3 on AM
Watch the third season of The Voice Nigeria on AM Showcase, Urban or Family on Saturdays at 8 pm, and see who gets our superstar coaches turning.
Gallery
Laycon is the Lockdown Winner
Laycon emerged as the BBNaija Lockdown Winner and it was a beautiful scene to behold.