A story of “Ekwe”

News
23 September 2017
There’s something about that song, “Ekwe”.
Subscribe to Watch

Remember in the fourth Live Show, J’Dess from Team Waje opted to sing, Ekwe as her semi finals performance. Well, it seems that she is not the first person to have chosen that particular song to showcase at a sing competition. 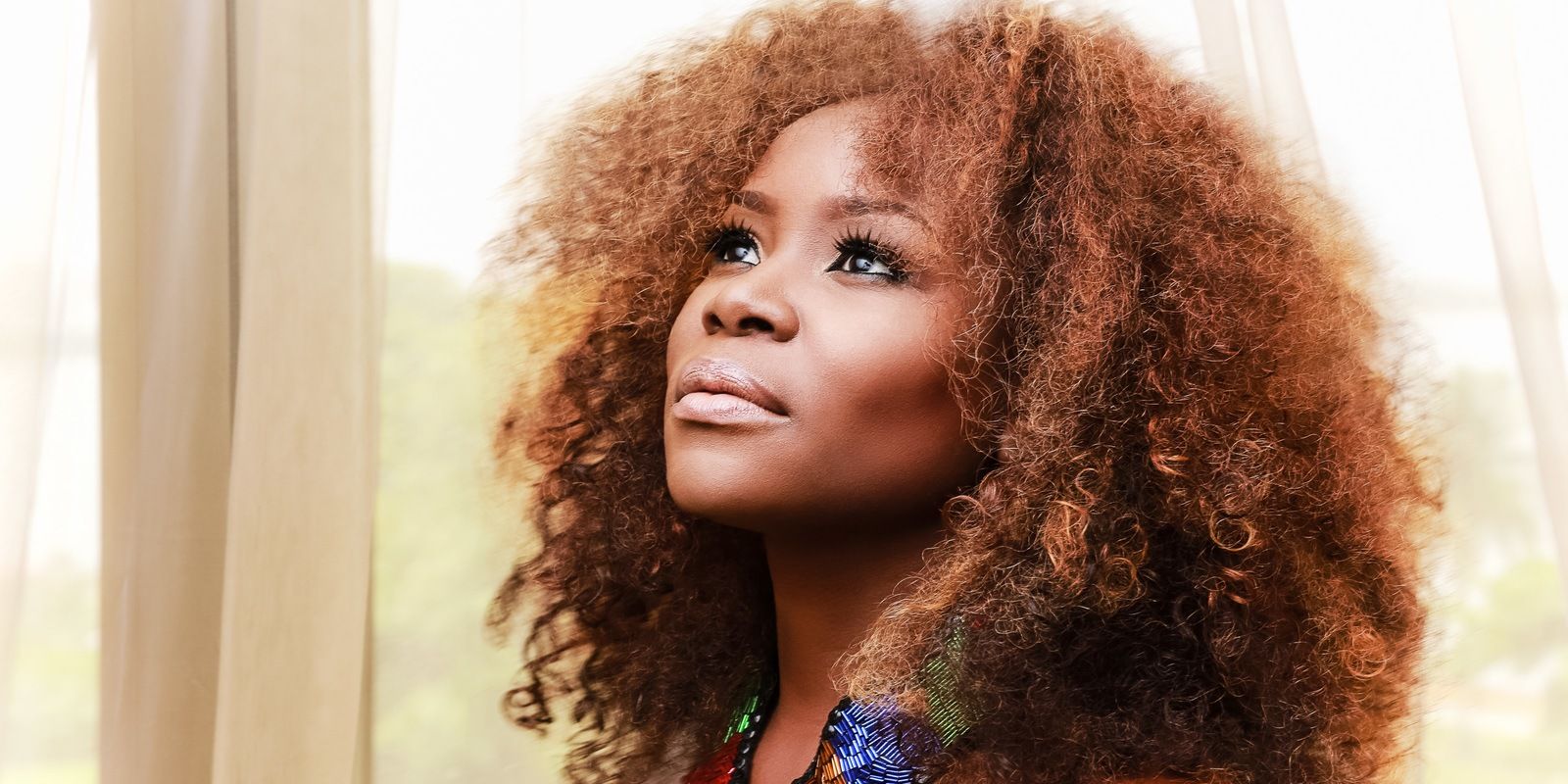 Nigerian singer-songwriter, Omawunmi Megbele, popularly known as Omawunmi, also started her musical journey as a talent on a singing competition show and she performed Ekwe. Check it out HERE. 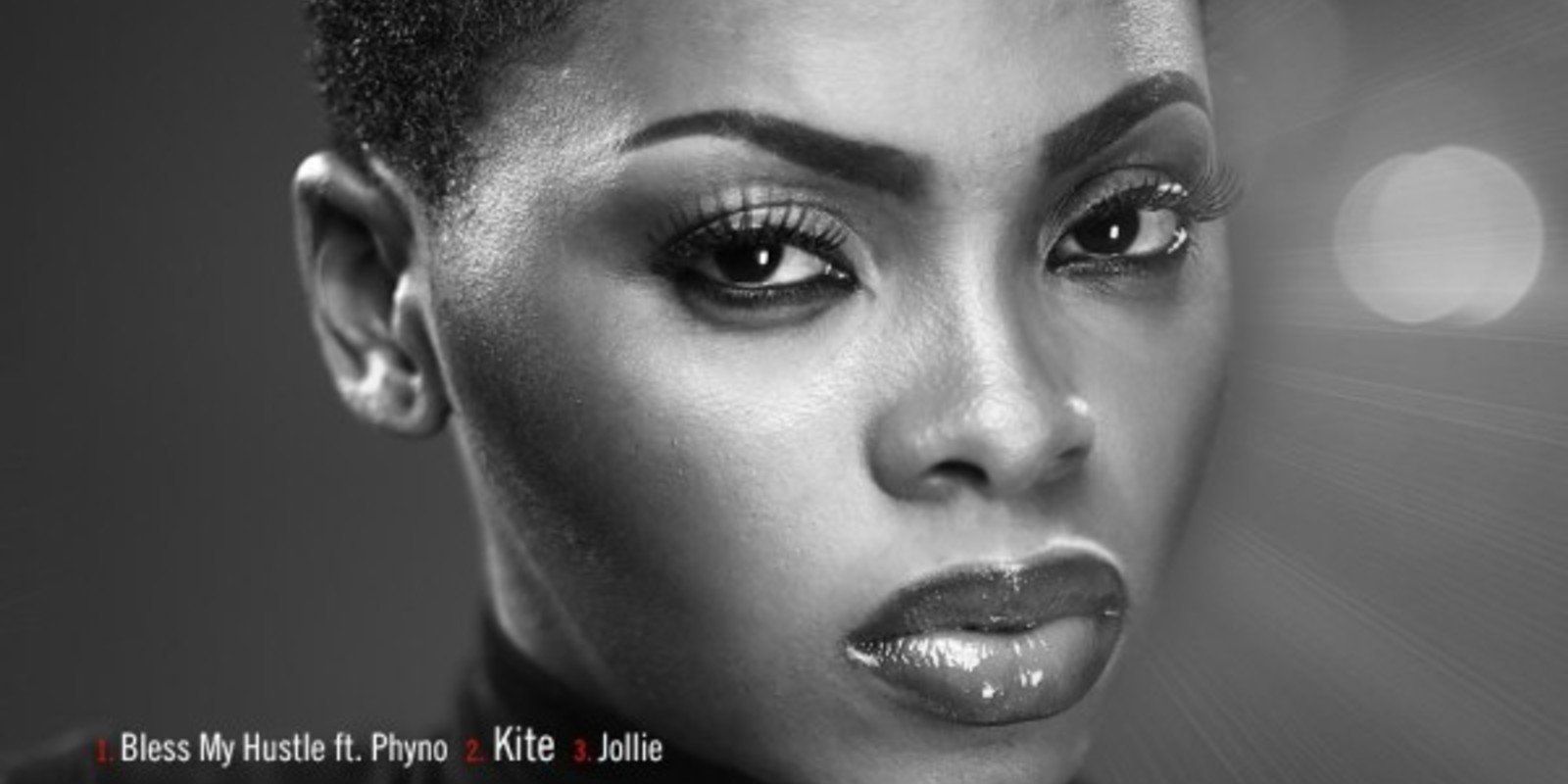 Another popular Nigerian female artist whose journey also started off at singing competition shows, Chidinma also performed “Ekwe” during her time as a talent on a popular singing show in West Africa. Chidinma is well known for her hit track, “Kedike”. Coincidentally, the originator of the song, Onyeka Onwenu was at the judging panel during Chidinma’s performance. Onyeka Onwenu first released the original track, Ekwe in 1986. Check it out HERE.

Who is Onyeka Onwenu?

She is a singer, songwriter, actress, journalist and politician. Onwenu has a Bachelors of Arts in International Relations and Communication from the Wellesley College of Massachusetts, USA, as well as a master's degree in Media Studies from The New School for Social Research in New York.

Onyeka Onwenu is currently 65 years old and still going strong in the entertainment industry, particularly in TV and film where she most recently acted in Half Of A Yellow Sun alongside Chiwetel Ejiofor and Thandi Newton.

So if history and the present are anything to go by, it would seems the song appears to have been a blessing to all who have performed it! Food for thought J’Dess and any future talent on The Voice Nigeria!

Video
Ayomide and Fade’s love at first date – Date My Family
25-year-old Ayomide’s quest to find love ended up successful as he found love in the eyes of 21-year-old ex-beauty queen, Fade. After dating three families and with the help of cupid, Ayomide finally got his dream girl. Who knew love at first date with the family could turn to a beautiful love story?
Video
Day 25: Sheggz tells his side of the story– BBNaija
Doyin chats with Sheggz about his fight with Adekunle and how it started. Doyin told him she did not see it coming while Sheggz goes on to explain the reason why he believes the fight happened.
Video
Zadok: The Vow by Timi Dakolo – Nigerian Idol
Zadok showed his grit and soul as he performed Timi Dakolo’s single The Vow.
Video
Itohan: ‘Na Gode’ by Yemi Alade – Nigerian Idol
Itohan was vocally on point as she performed Yemi Alade’s ‘Na Gode’. Released in 2015, ‘Na Gode’ which means ‘Thank you’ in the Hausa language was later released as part of Yemi Alade’s 2016 album ‘Mama Africa’.