Certified lover boy: Noun - A bros you love to hate and hate that you love. But rather that than not bask in his ‘tendencies’ because in all honesty, e sweet you!

We don hear am o, totally! The TL made sure to drill it in! While you paint your TLs, telling people about how you “lost friends and gained peace”, we consulted our servers and are glad to report that we identified six bros with lover boy tendencies for Africa. Assin eh... just read on! 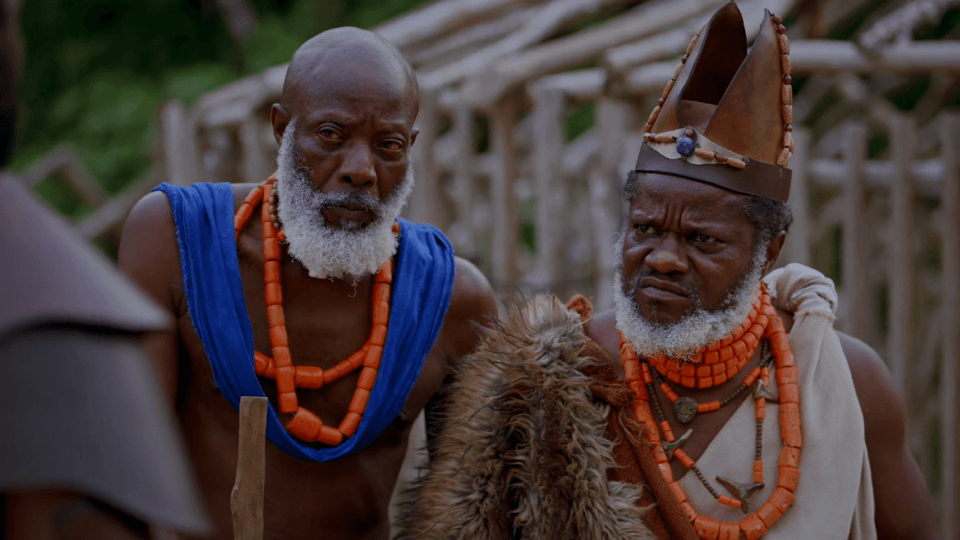 This one na ringleader of our compound’s lover boys. In fact, he coined the term, wrote it on a leaf, and sent a bird to deliver it to the future. Judging by his rather ‘strange’ relationships with his wives and concubines, Ogiame is a demigod of mystery (no pun intended – we know how ‘godly’ he thinks of himself) and has his woman (maybe not all, but most) eating from the palm of his hand and seeking to please him despite his many misdemeanours. At first, we all thought he truly loved queens Mofe and Idolor, but joke’s on us because bros loves only himself and the precious little (not really) head that balances the Oyomere crown. 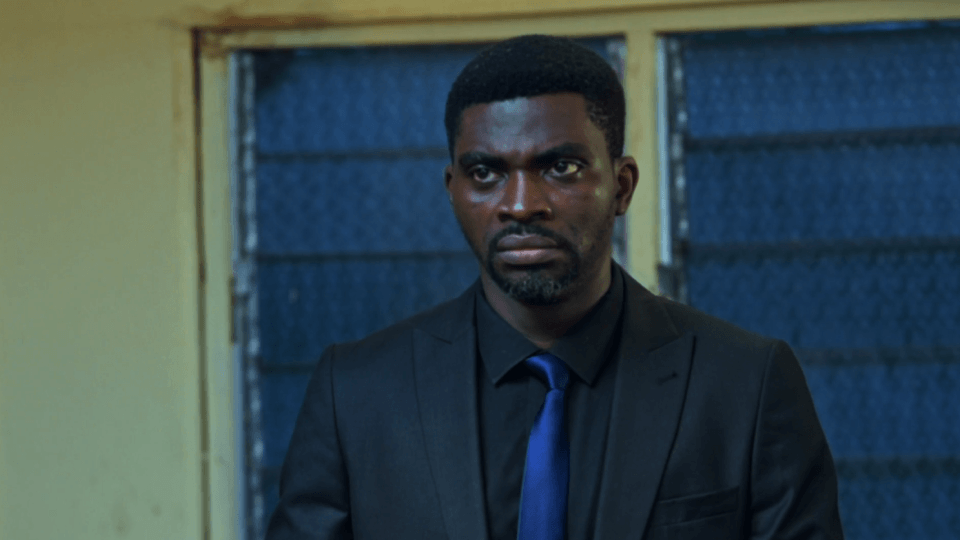 You don’t need to know how to use BODMAS (abeg, na mathematics something) to know that Adelomo is a disturbingly mysterious somebody, sha! Assin, it’s been three full seasons and bros remains undeciphered. Not once has Adelomo had to balance his head on anyone’s shoulders because of a heavy heart? In fact, we doubt bros even ‘feels’, you know? No heart-to-hearts, no displays of emotion, and no bae in sight... unless you believe that he truly has feelings for that babe from the restaurant. Anyway, SAN Michael means exactly what he says. Fun fact: His first word as a child was ‘blunt’. Coincidence? Barrister lover boy of more than just a few notes! We should even dash bros a palm wine farm for his tactics. Why did he make the list, you may ask? Well, just a few days ago, bros’ babe visited the flat and refused to vacate Frank’s room simply because it looked like it belonged to her babe, more than it looked like it belonged to Frank. Just image? Now, we don’t know about you, but any man with a Barrister’s title but lives rent-free in his comedian friend with a rich dad’s flat and has a bae that’s head over broken heels for him, though terribly broke, deserves some praise. Osheee, Sir! 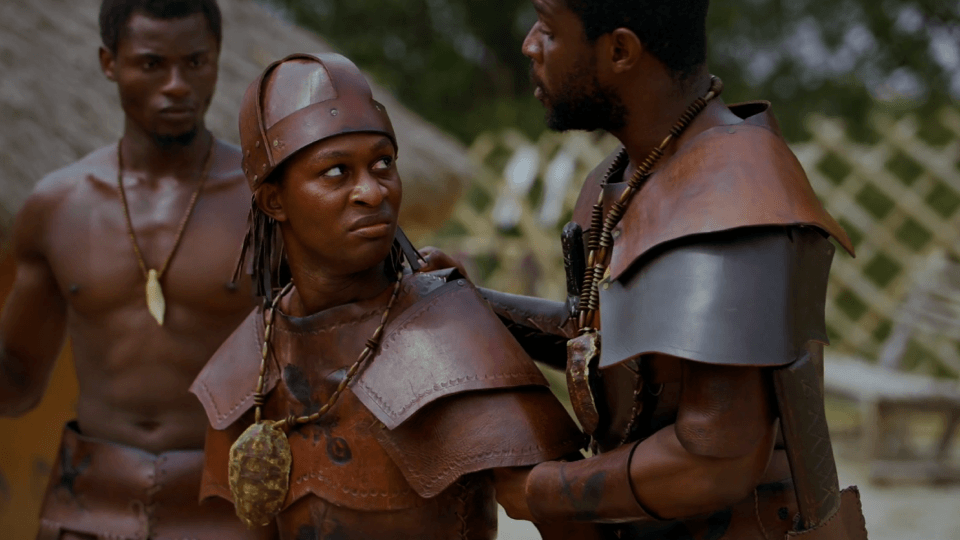 What’s that thing they say about the apple not falling far from the tree again? Ehe! Like his father Ogiame, Towu is a man with a heart that battles to love truly. Life in the palace has always been competition for him. If not to be respected by his father’s servants, Towu fought hard to win Ogiame’s approval and wanted nothing more than to be considered a fitting heir. He showed a little emotion for Atse’s warrior daughter, but even that left with the wind. Recently, however, Atigbi gave him an assignment that required him to identify and kill the person he loves the most and guess who? His mother! Yup! A certified lover boy who plays his ‘I don’t care’ card well but still loves his mother. E choke! 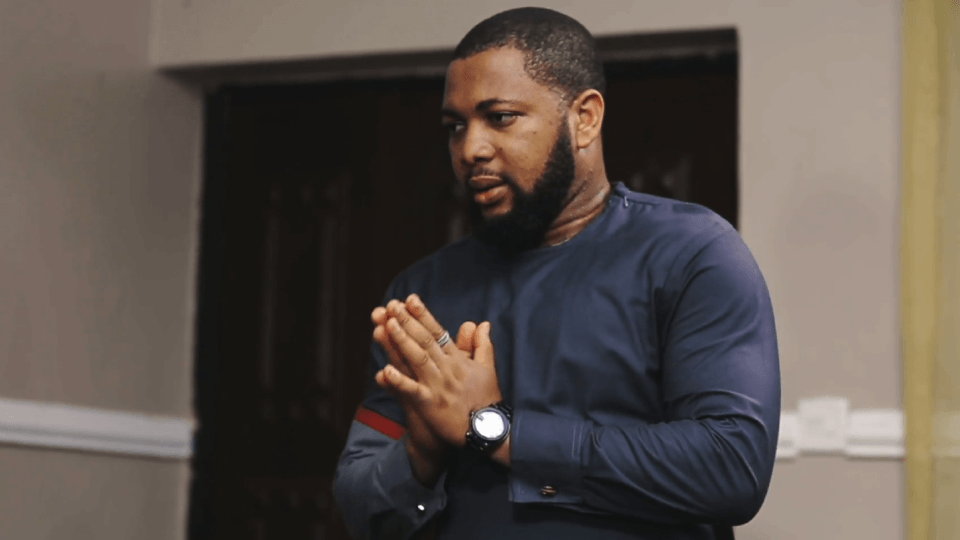 This one sits right up there with the likes of Ogiame, sha! Like, how does anyone get away with cheating on the most feared criminal’s daughter with her best friend, who happens to be living under the same roof as her? Yup! It’s a good thing Jonas planted that bomb because had the explosion not gone off on their wedding day, Enakhe would have been tied to the hip with Jonas and was probably never going to make godmother. Anyway sha, bros makes the cut.

Remain tuned to Africa Magic on DStv CH 151 for entertainment tailor-made for you and yours.

Video
Towu is thrown into the stockade – Riona
Towu goes from prince to common criminal after being found guilty of Omawumi's murder, and Ogiame breaks Abiyere's heart by imprisoning her warrior lover and dubbing him useless.
Video
Tsato is a mad man – Riona
After being handled by a warrior and threatens away by Arenyeka, chief Omereyon sends one of the palace boys after Tsato
News
Riona and Enakhé launch on Africa Magic
Africa Magic To Launch Two Brand New Telenovelas, ‘Riona’ and ‘Enakhe’ This September
News
Four toxic relationships from your fav Africa Magic shows
We’re totally here for the drama but certainly won’t romanticise these relationships.