News
05 September 2022
Doyin tells Chizzy off after he advised her not to get involved in Bella and Sheggz's arguments.
Subscribe to watch Get Showmax

After the heated blowout between Bella and Sheggz that ended with them breaking up, Doyin got unsolicited advice from Chizzy. He cautioned Doyin from constantly getting involved in Shella's woes, a point that Doyin didn't take too kindly to.

"You dey settle matter, na lawyer," said Chizzy to which Doyin asked, "they came to meet me, what do you want me to do?" Chizzy found an opportunity to further drive his point home by saying "what people say about you is not wrong, it's right." Doyin retorted, "honestly that's going to piss me off. I finished taking my bath and I was in the room. I didn't even know what happened, he came to me. What was I to do in that situation?"

The conversation started to wear on Doyin's nerves as she admitted she was upset. She asked Chizzy how she could avoid hearing Bella and Sheggz out when they are the ones who seek her opinion. Chizzy hung on to his resolve that Doyin was too involved in the Shella woes of late. He insisted by saying, "You are a soft-hearted girl... I wouldn't want such a  situation to make you feel sad in this House."

Doyin explained to Chizzy once more that her fellow Housemates are the ones who involve her whenever they need council and that it has never been the other way around. "You people are pissiing me off because you are trying to sell a narrative that I go to people," Doyin exclaimed.

The conversation between Doyin and Chizzy upset her so much that she sought out Bella and Sheggz to validate her views on how she came about to being their mediator today. She told the pair about the conversation she had with Chizzy, and Bella couldn't understand why they would even have something to say about it in the first place.

Today is not the first time Doyin found herself involved in matters concerning Housemates. Earlier on in the season, a number of other Housemates pointed out her consistent presence in the other Housemates' issues, in the first week of the season, Doyin asked Evicted Housemate, Diana about her rift with Chomzy. Last week, in a conversation where Doyin and Deji tried to iron out their differences, she reminded him of the time when she probed on the situation Deji found himself in with Chichi.

Yesterday, Doyin confronted Rachel over their unspoken differences. Doyin told Rachel that other Housemates in the House had brought it to her attention that she doesn't like her to which Rachel responded that they are both different people. Following her disagreement with Chizzy, Doyin confided in Bryann about what she deemed an inaccurate narrative. Bryann told Doyin that it was not her place to offer advice on Bella and Sheggz's situation, he added "even me, I don't put mouth because I met them here, I don't know them that well. Bryann's view seemed lost on Doyin who insisted that she was unfairly judged by other Housemates. 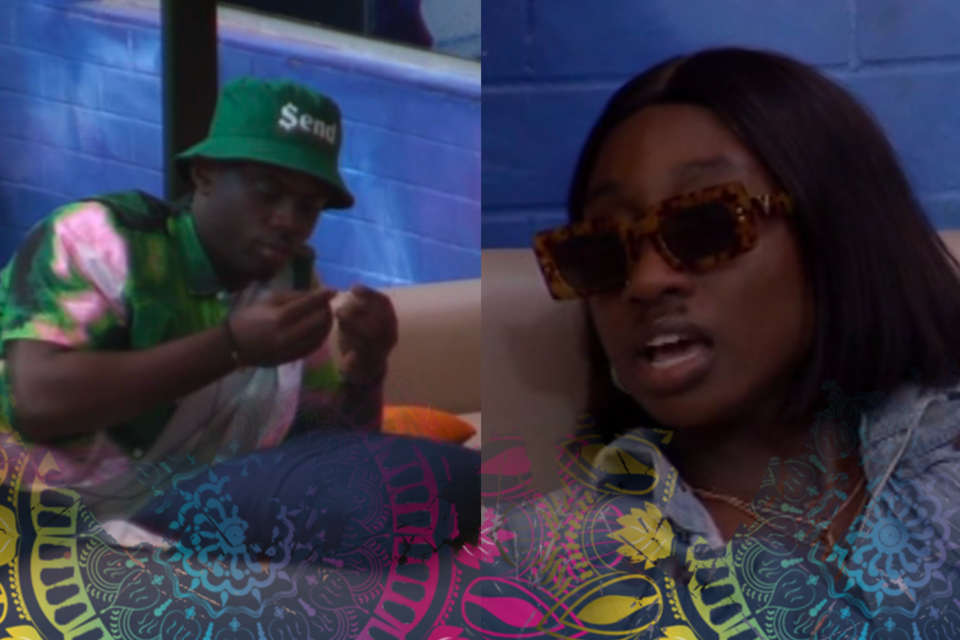 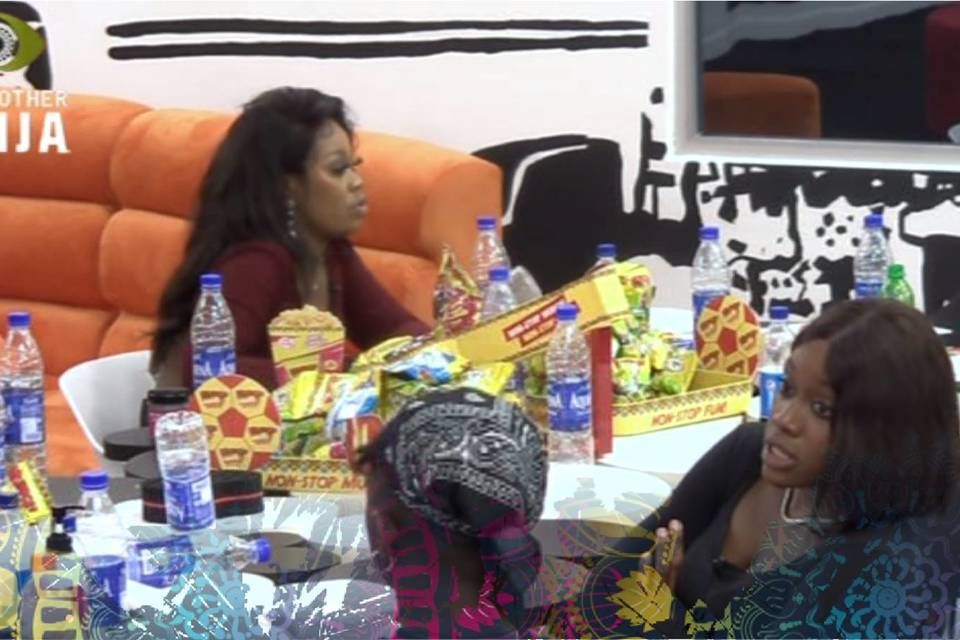 Do you think Chizzy was right for calling Doyin out for her constant involvement in Bella and Sheggz's arguments?

Video
Day 52: "You don't talk to me like that," Doyin – BBNaija
Doyin's move into the Level Up House came with some drama for her and Allysyn, but the two got a chance to talk it through and settle things for the sake of their friendship.
Video
Day 46: "I don't want to be in a ship," says Doyin – BBNaija
While snuggled up in the garden, Chizzy and Doyin discuss their relationship and the hearsay from other Housemates.
Video
Day 44: "I'm not a therapist" - Doyin – BBNaija
"You people piss me off because you are trying to sell a narrative that I go to people," said Doyin who got upset at Chizzy after he advised her not to mediate between Bella's and Sheggz's argument again.
Video
Day 44: "Chizzy lied", Doyin tells Bryann – BBNaija
While talking to Bryann in the garden, Doyin airs her grievances towards Chizzy for discussing her involvement in Bella and Sheggz's relationship.