Biggie presented week three's theme to Level Up Housemates earlier in the week: Fashion, Arts and Crafts which was aimed at celebrating, as well as showcasing Nigeria’s cultural diversity and richness. For their Wager Task, the Level Up Housemates were challenged to design and make a variety of Gen Z-inspired clothes using Ankara. Although each Housemate was expected to make their own outfit, the fashion showcase had to be presented at a Level where Big Brother expected to see some level of organization and teamwork in the presentation.

Throughout the week, the Housemates on each Level worked hard on their clothes and rehearsed their presentations to make sure everything went well today. The Wager Task started with the Housemates making their way to the Arena before receiving a welcome address from Biggie and getting the instructions for the Task. Biggie called on a representative of the Level 1 House to decide what Level was going to kick off the Task. They got this privilege because they won the previous Wager Task. Adekunle, who came out as a representative, deliberated with his Level mates and decided that the Level 2 Housemates would start with the presentation for the night. 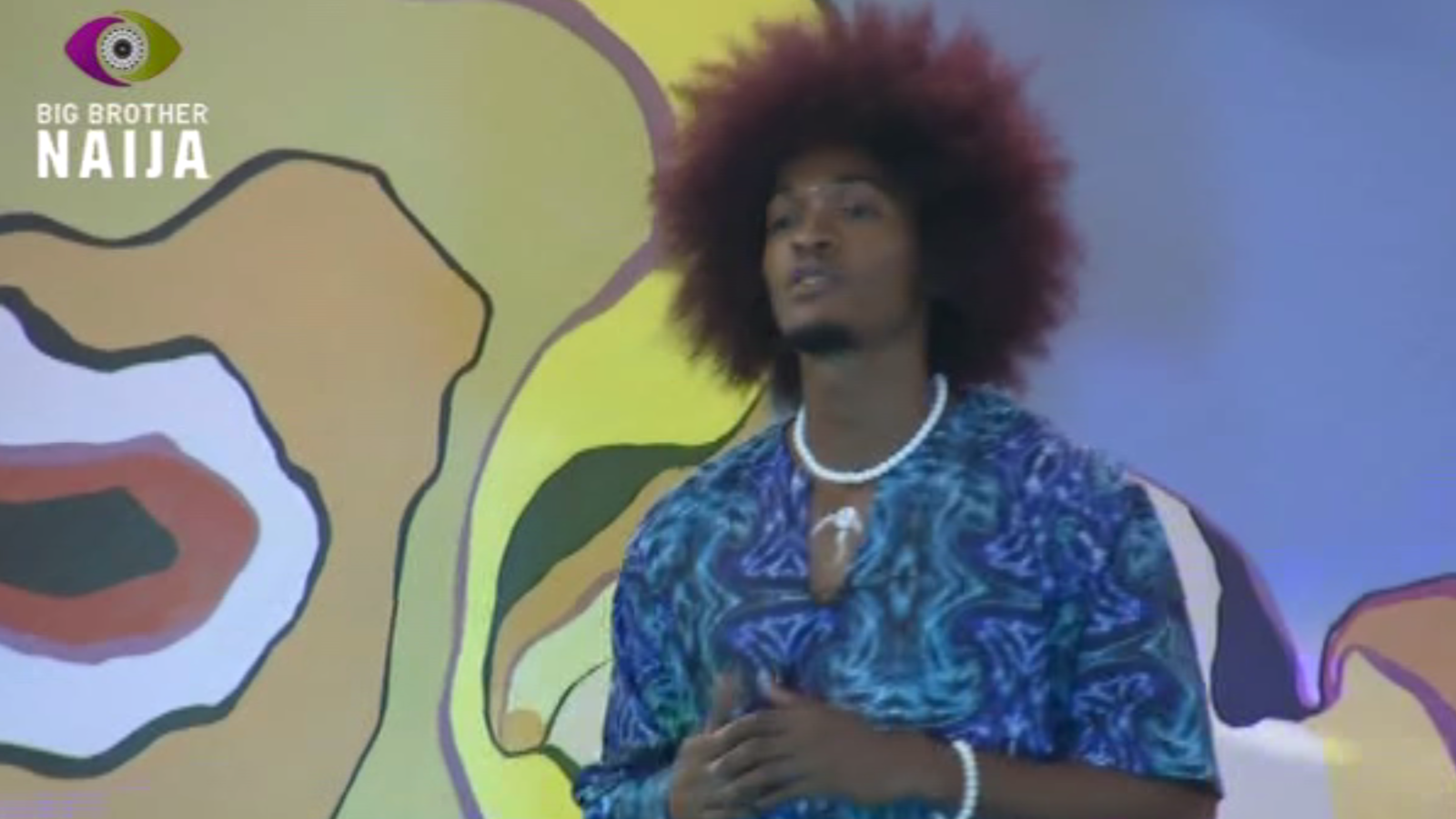 The Level 2 Housemates started their presentation with a short intro by Groovy before each Housemate from the Level took to the runway. First, they walked individually, then they walked as a pair with a little pizazz at the end of the runway. They wrapped their presentation up with each Housemate stating what Gen Z fashion meant to them. Though Modella fumbled her lines, she managed to pull through. 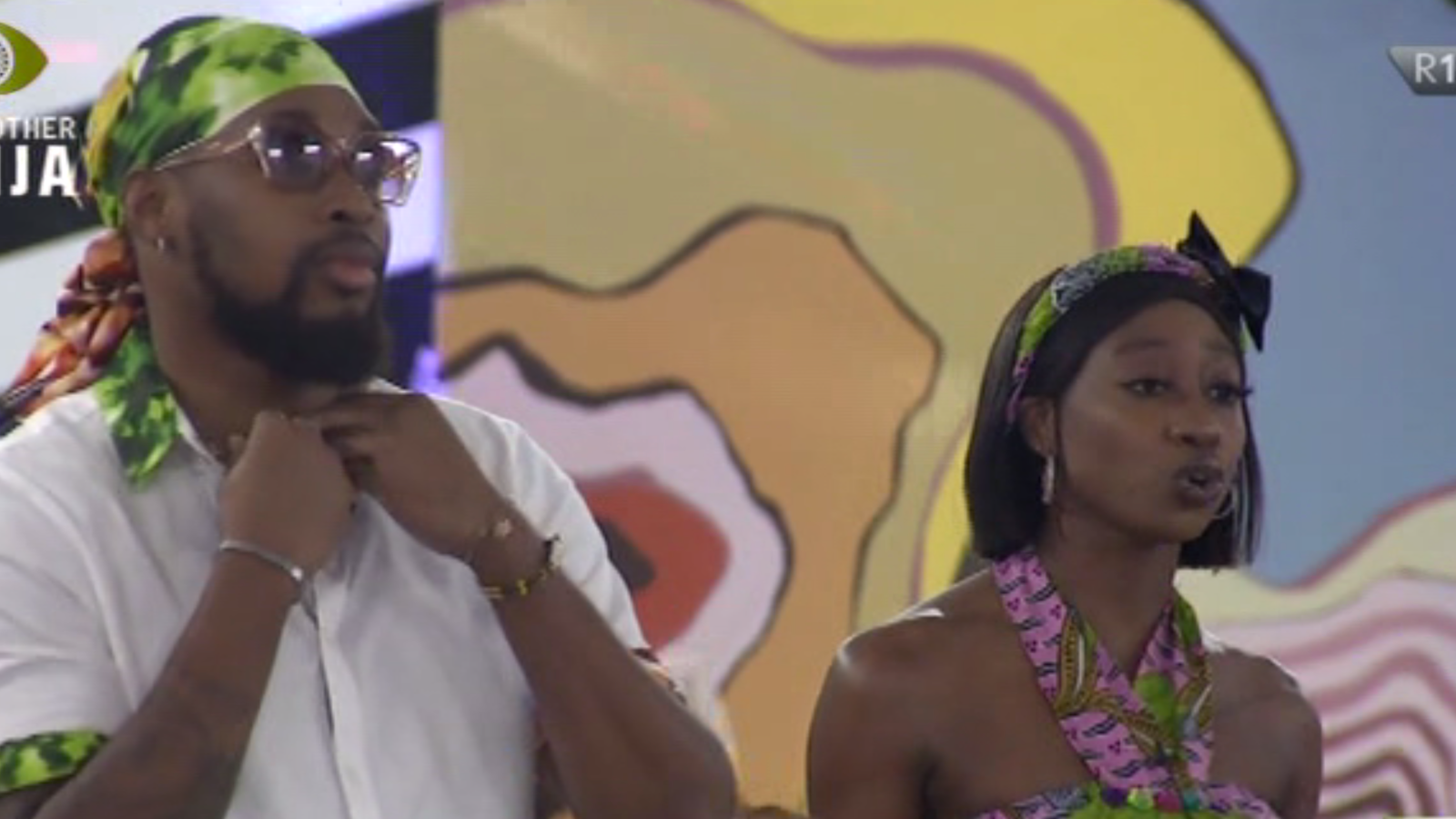 Then came the time for the Level 1 presentation. Theirs started with Doyin and Sheggz giving a short speech to introduce the Housemates and the ‘fashion houses’ they were wearing. They then proceeded to strut the runway while Giddyfia and Rachel provided the background sound for their presentation. They wrapped up with a mock interview of the owners of the fashion houses that provided the outfits for the night.

At the end of the presentations, Biggie called out a couple of Housemates who were outstanding and gave them a few accolades. First off was Phyna who he said looked like royalty from the Ancient Benin Kingdom due to how stunning her outfit looked. Next up was Allysyn who, according to Biggie, strutted the runway with the grace of a cat and the pride of a lioness. Hermes was the next Housemate to be called up with Biggie letting him know he understood the assignment about Gen Z fashion. Finally, Biggie called up Chichi and Modella; letting them know they did an amazing job with the way they made their outfits.

At the end of all this, the Level 2 Housemates were awarded the win for the night. Of course, this led to a celebration amongst them and then Bryann burst out their famous anthem which not all of them sang though.👀

Why this happened we do not know but we can’t wait to see how this affects the dynamic at the Saturday Night Party.