A Clash of Cultures – Zathu

In this special episode dubbed the clash of cultures we take you to the Lusaka National museum for the inaugural women's company event where women from all walks of life came together to dedicate the year to prosperity. 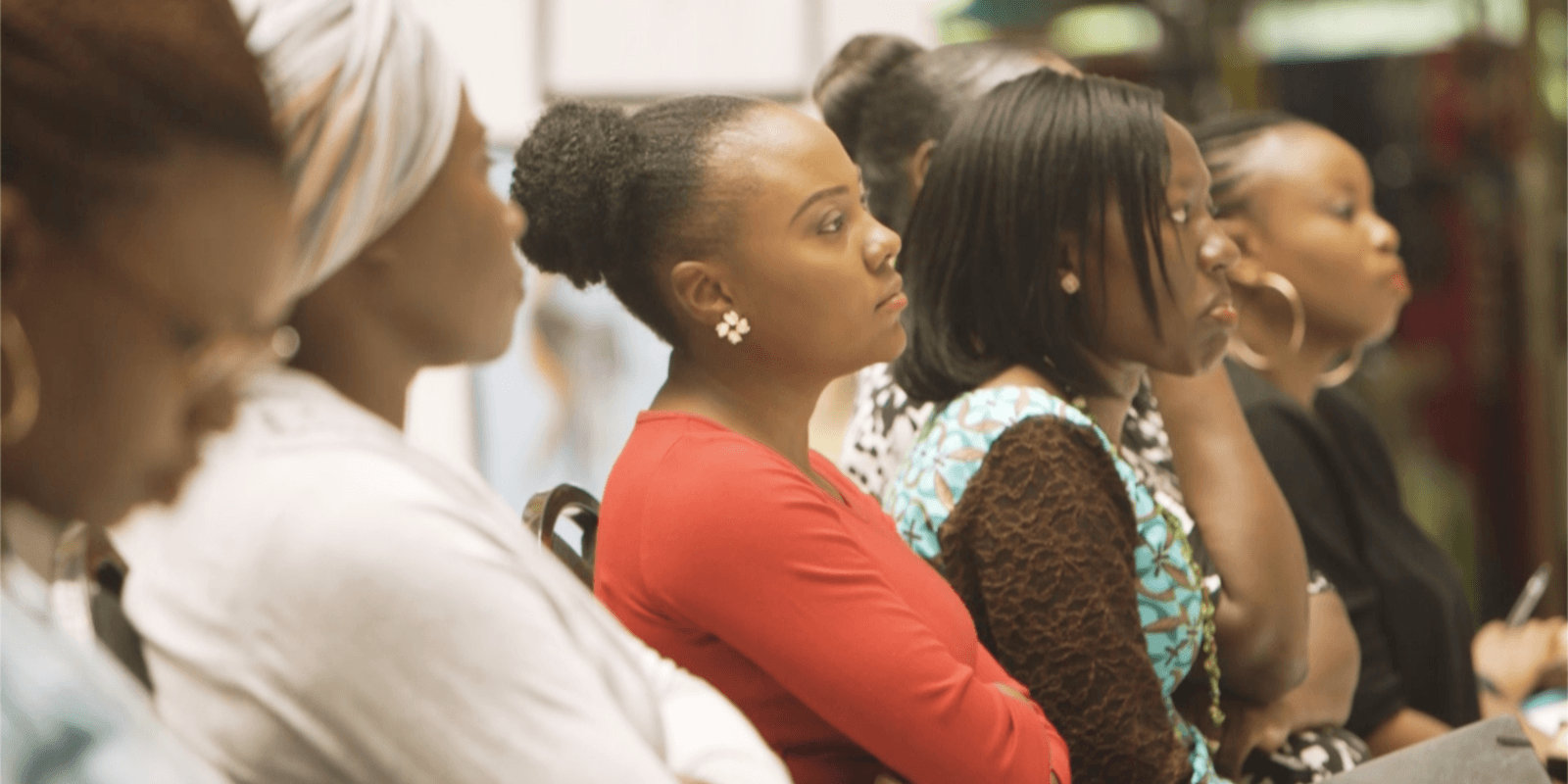 The stage play was adapted by author Mulenga Kapwepwe from a book written by her late father Simon Kapwepwe in the 1950's. As the anniversary of his passing arrives, she felt it would be a perfect time to celebrate his life and works with her stage interpretation of his book. 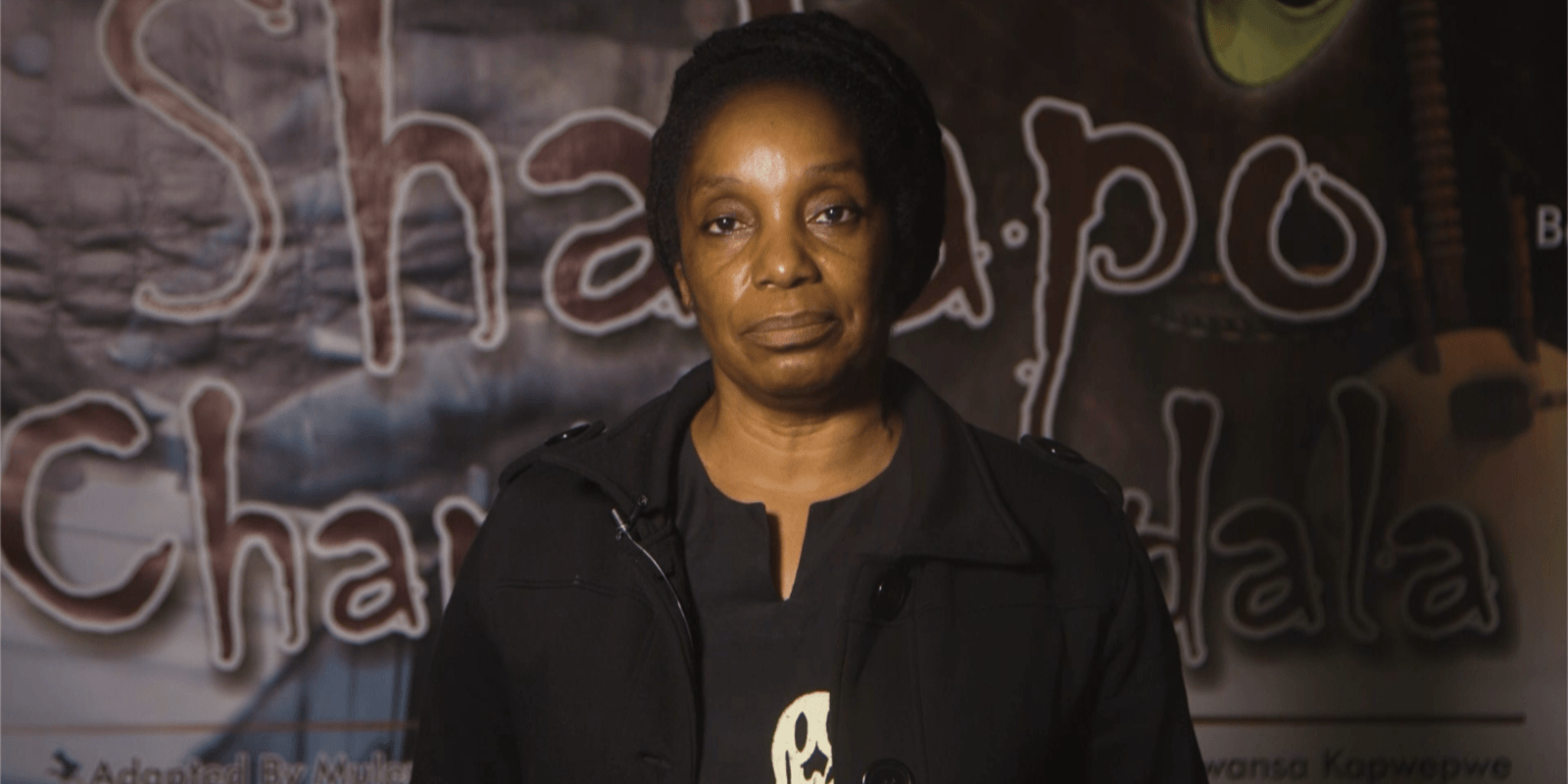 Catch Natasha every Saturdays at 19h00 on Zathu – One Zed Tv GOtv channel 8.

Video
Lute and Mr Chuule argue – Zuba
Lute has a verbal clash with Mr Chuule when he approaches her and Mainza to tell them to compensate their son-in-law and he promises to beat her one day.
Video
The Hattinghs and the Engelbrechts – Culture Shock
The families experience life in each others shoes for 2 weeks and come out of the experience with a greater appreciation for their diverse cultures.
News
Here are some women making strides on Zambezi Magic
After celebrating International Women’s Day this month, we would like to recognise women breaking the bias on Zambezi Magic.
Video
All that glitters – Amooye Special Edition Launch Episode
In this season premiere, Kabwe proposes to Noni but he is in love with another woman. Muta finds out she is pregnant and wonders whether she's carrying her husband or her boyfriend's baby. Wiza grapples with life as the sole breadwinner. Viewer discretion is advised PG16. Watch now.