Here are some women making strides on Zambezi Magic

News
15 March 2022
After celebrating International Women’s Day this month, we would like to recognise women breaking the bias on Zambezi Magic.
Subscribe to Watch

Zambezi Magic DStv Channel 162 and GOtv Supa Channel 5 is kept vibrant by all the amazing stars we enjoy watching daily. This month on the 8th of March we celebrated International Women’s Day and we can’t ignore the female figures who are “breaking the bias” while keeping us educated and entertained.

It is no surprise that some of these women have become household figures. We love to watch them showing us their strengths and brilliance as they shine through their characters. Their characters have challenged us in various ways and we’re proud to see them challenge the norms in their day to day lives. ??

Here are some Zambezi Magic’s female stars we would like to recognise for breaking the bias:

One of society’s realities is that of polygamy, as reflected in Mpali. As much as Nguzu’s six wives are not always in agreement, they find ways to peacefully work together on the plantation while respecting Mai Guru’s position in the big family. We especially admire the “best friend” relationship between first wife Junza and second wife Mwiza, who we always see together gossiping about the other wives and events on the farm. 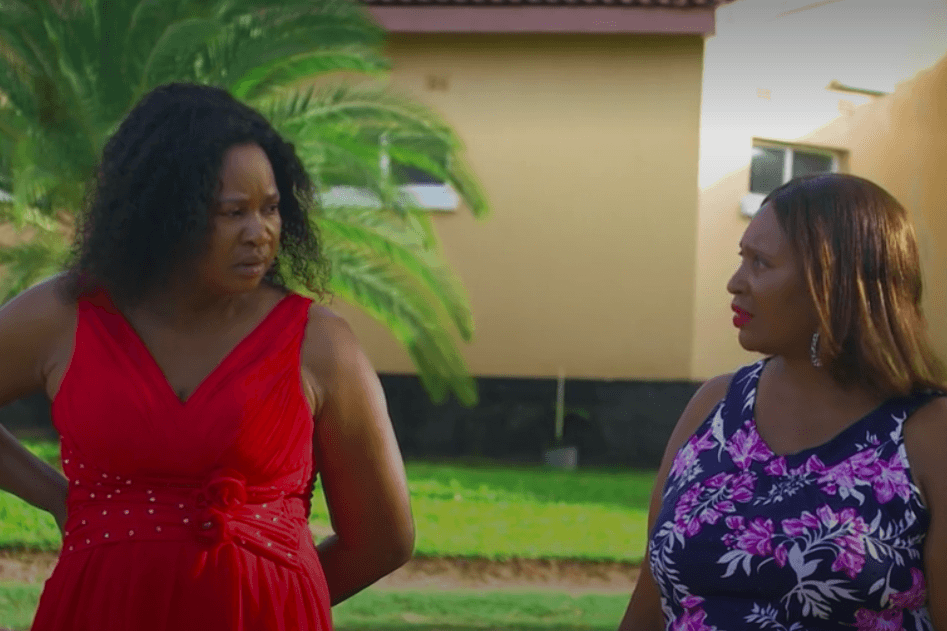 Medusa and Anna in Makofi

We would like to take the time to recognise the newly female led boxing team promoted by Medusa’s company on our boxing drama Makofi. This was only made possible by Medusa taking her business back from Moses and deciding to promote Anna, who won her first match back in the ring. Anna seems to be geared up for success this season, and is not letting anyone get in the way of her fight; and we are here for this! 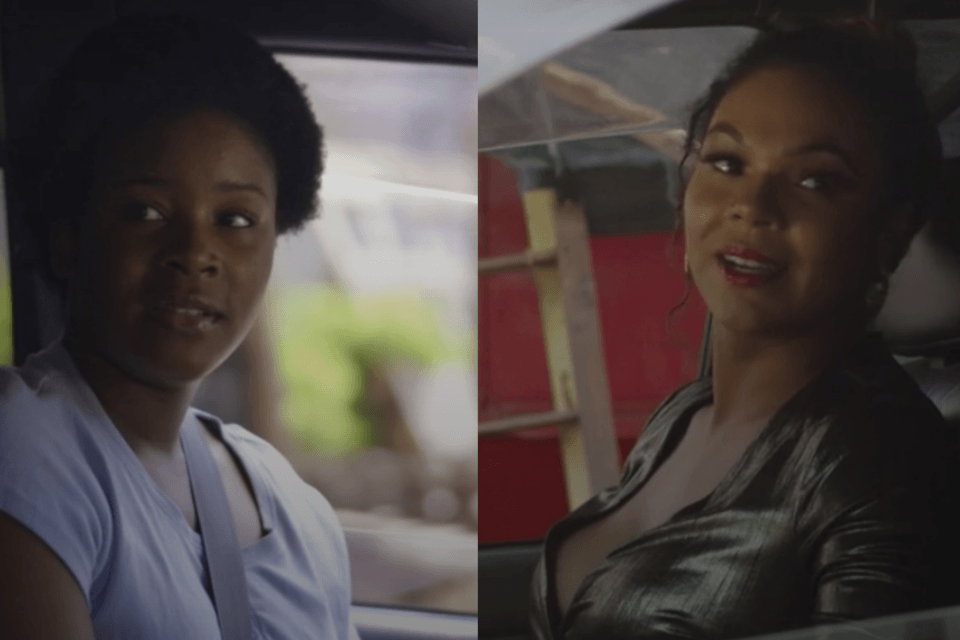 Wanilata has been full of surprises and this time, the guys were shocked when they found themselves sitting across a table to a woman asking Wanilata? “I thought it was a prank,” was Lubasi’s response to Taonga, but he turned out to be truly pleased that she was interested in him. This is a real, “Go Girl!” moment in Zambezi Magic history. 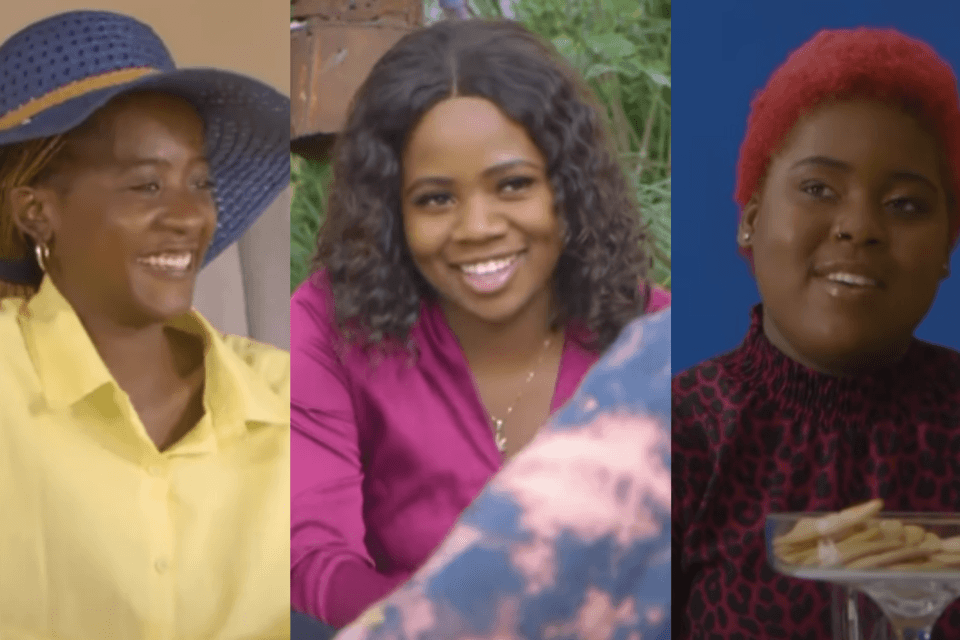 The ladies of Tuvwange

Natasha, Mutale, Esther and Michie have been keeping our Thursday nights interesting with all the limitless topics they discuss; relationships, fashion, spirituality, food, you name it! We all learn a thing or two every time we sit down to watch Tuvwange and we look forward to more of the controversial topics that get us talking in the comment sections on Zambezi Magic’s official social media pages. 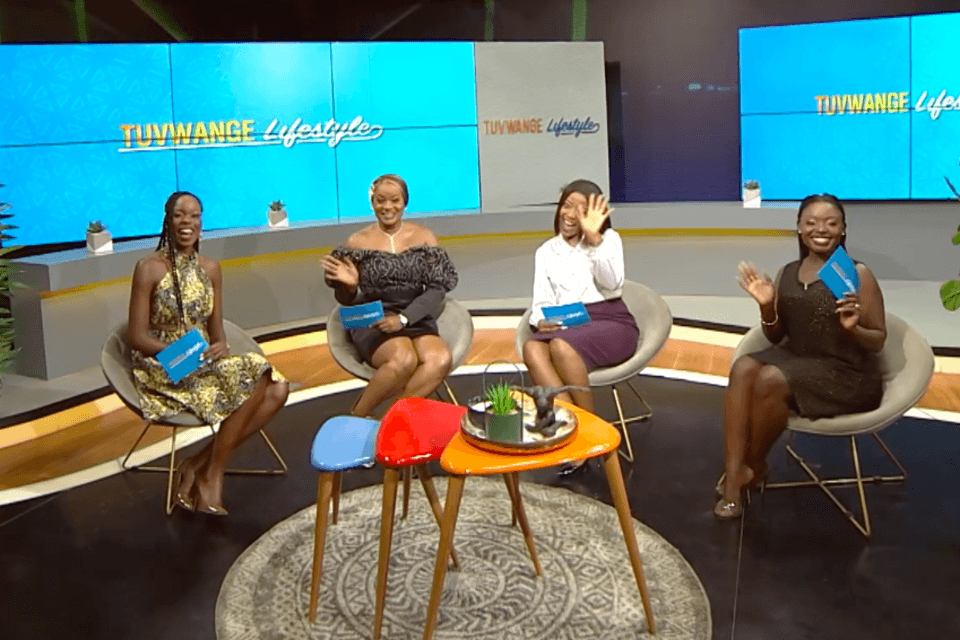 To see more from some of these talented women of Zambezi Magic, stay tuned to DStv Channel 162 and GOtv Supa Channel 5.