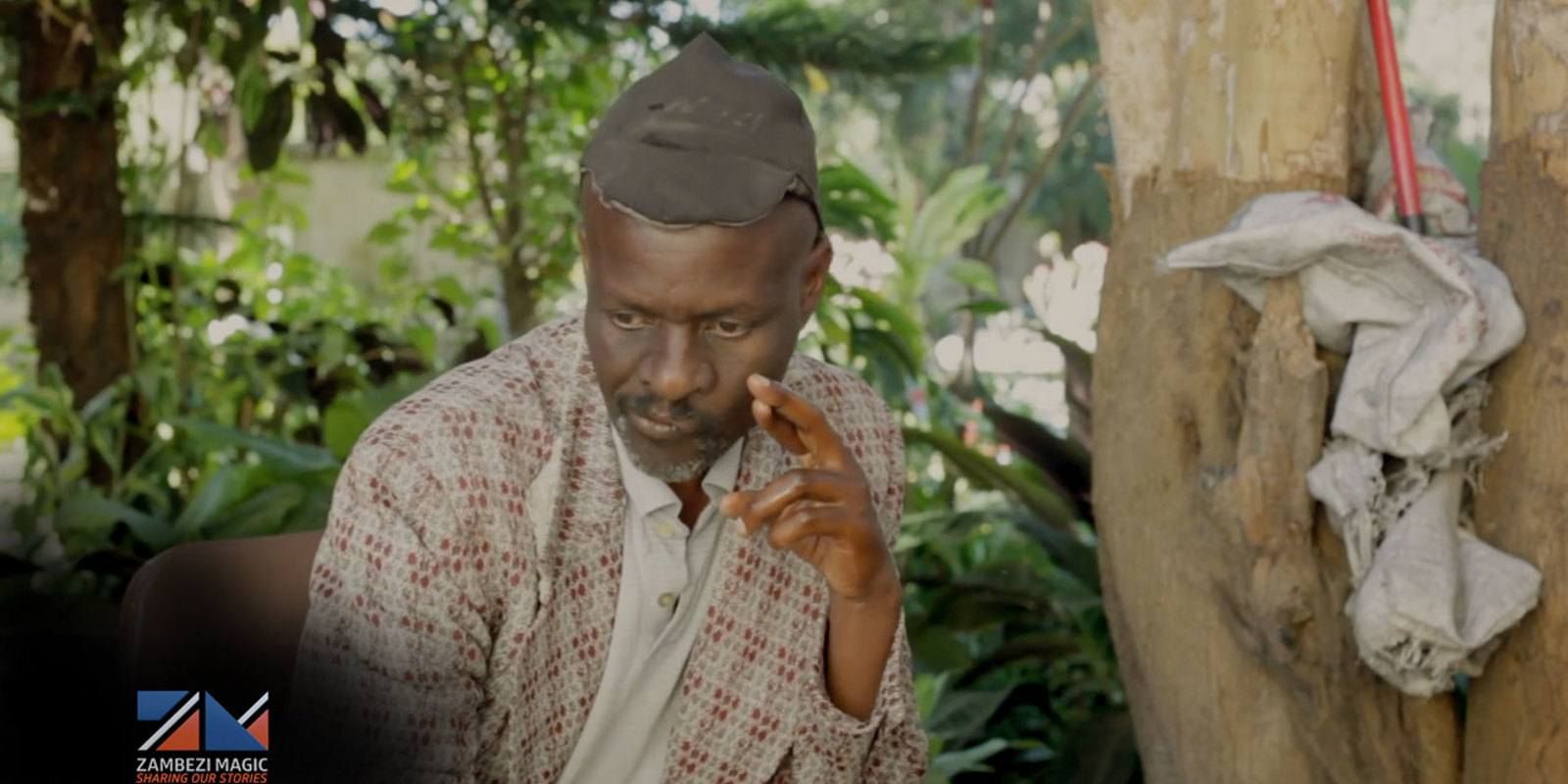 Season 3 heralded the arrival of Spoiler's Uncle from the Village. He almost had us believing he would get the better of Spoiler. After much huffing, and puffing, he couldn't bring Yours Truly down! 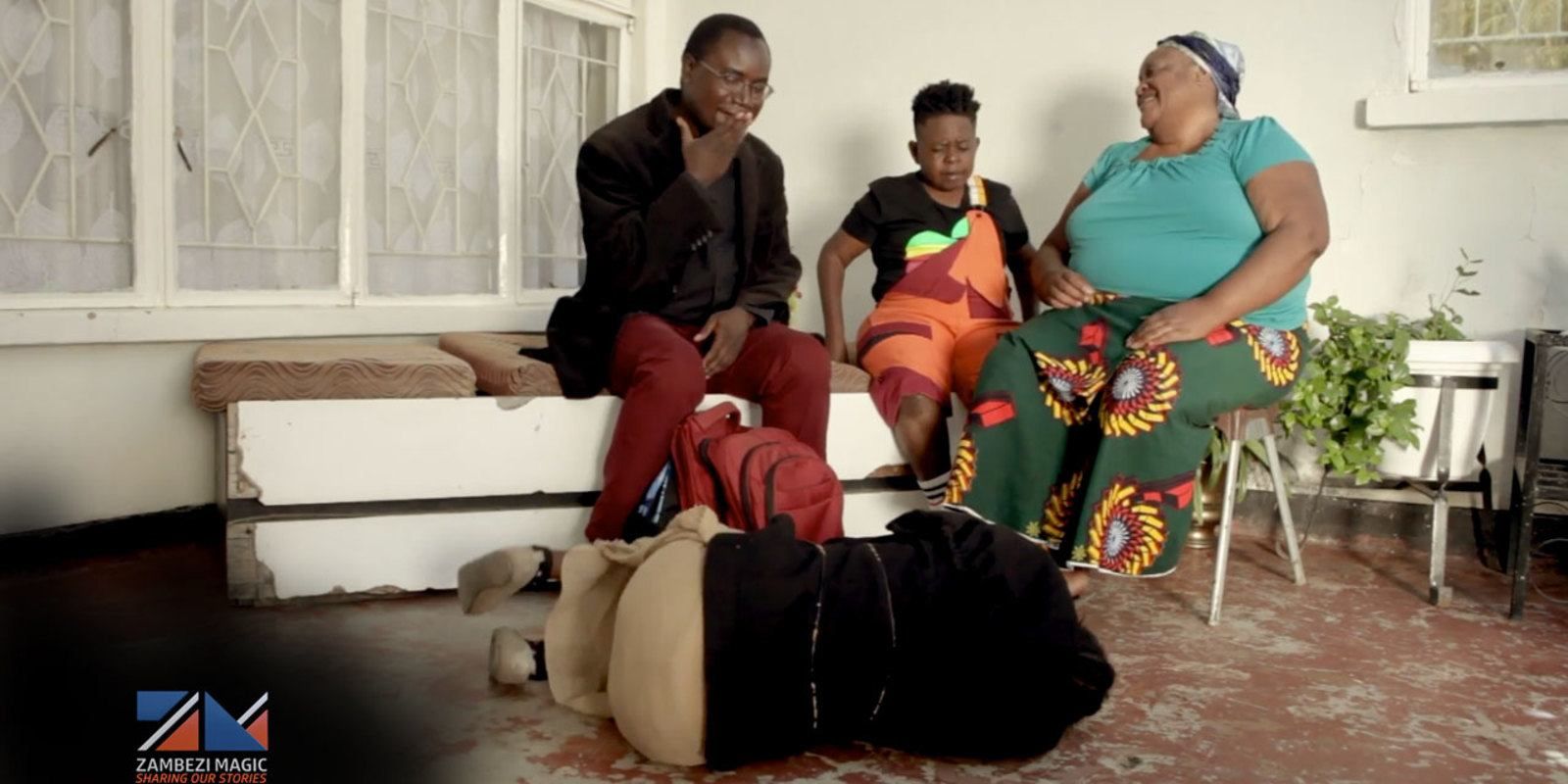 Wait. What?! Spoiler almost got caught in a marriage trap! Suzie's devotion is what ultimately saved him from playing husband and father to a child who was not his! 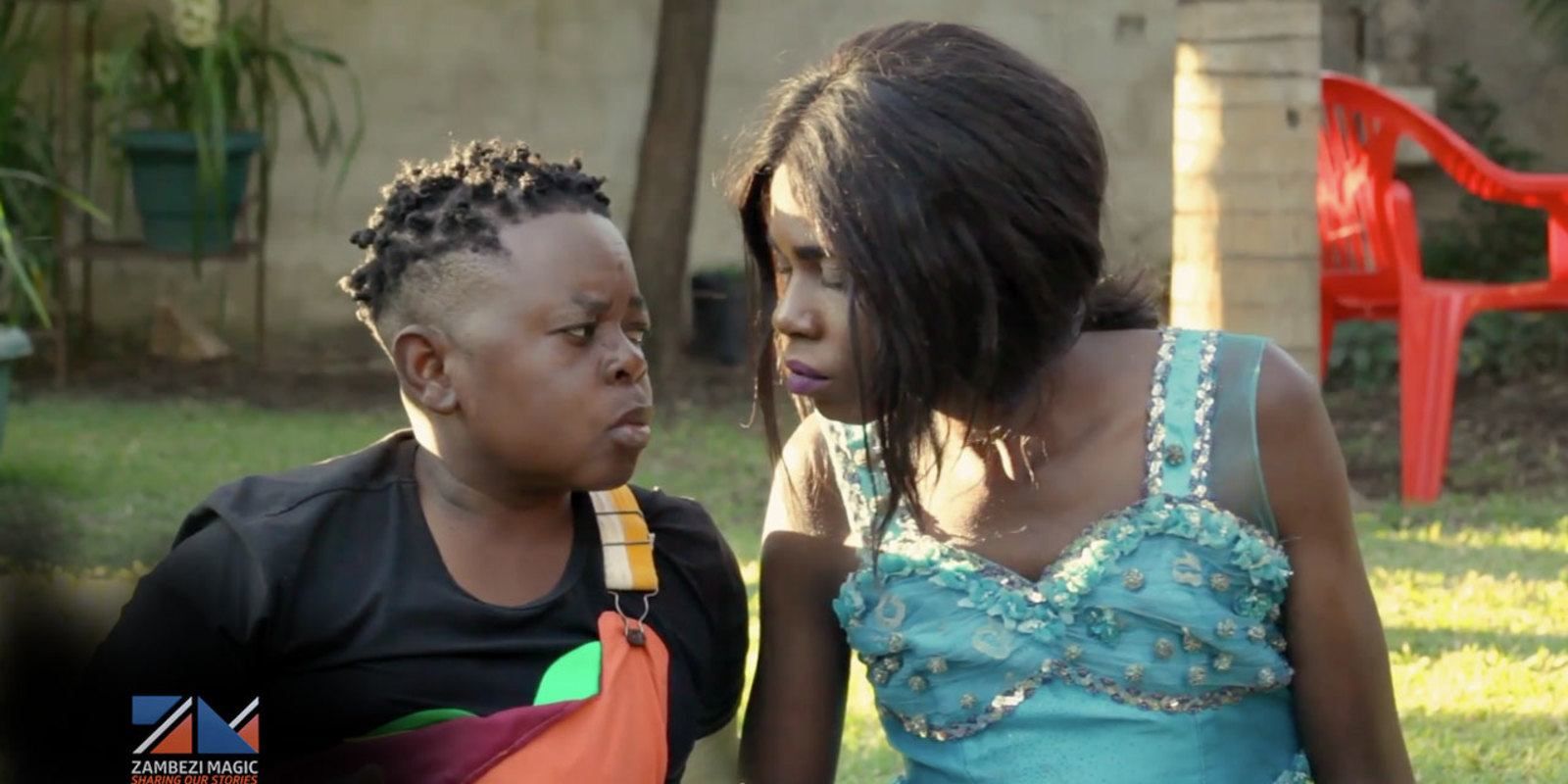 About to be sent to the seminary to become a priest, Spoiler had to think faster on his feet than he ever before. This near miss had us ROTFL! 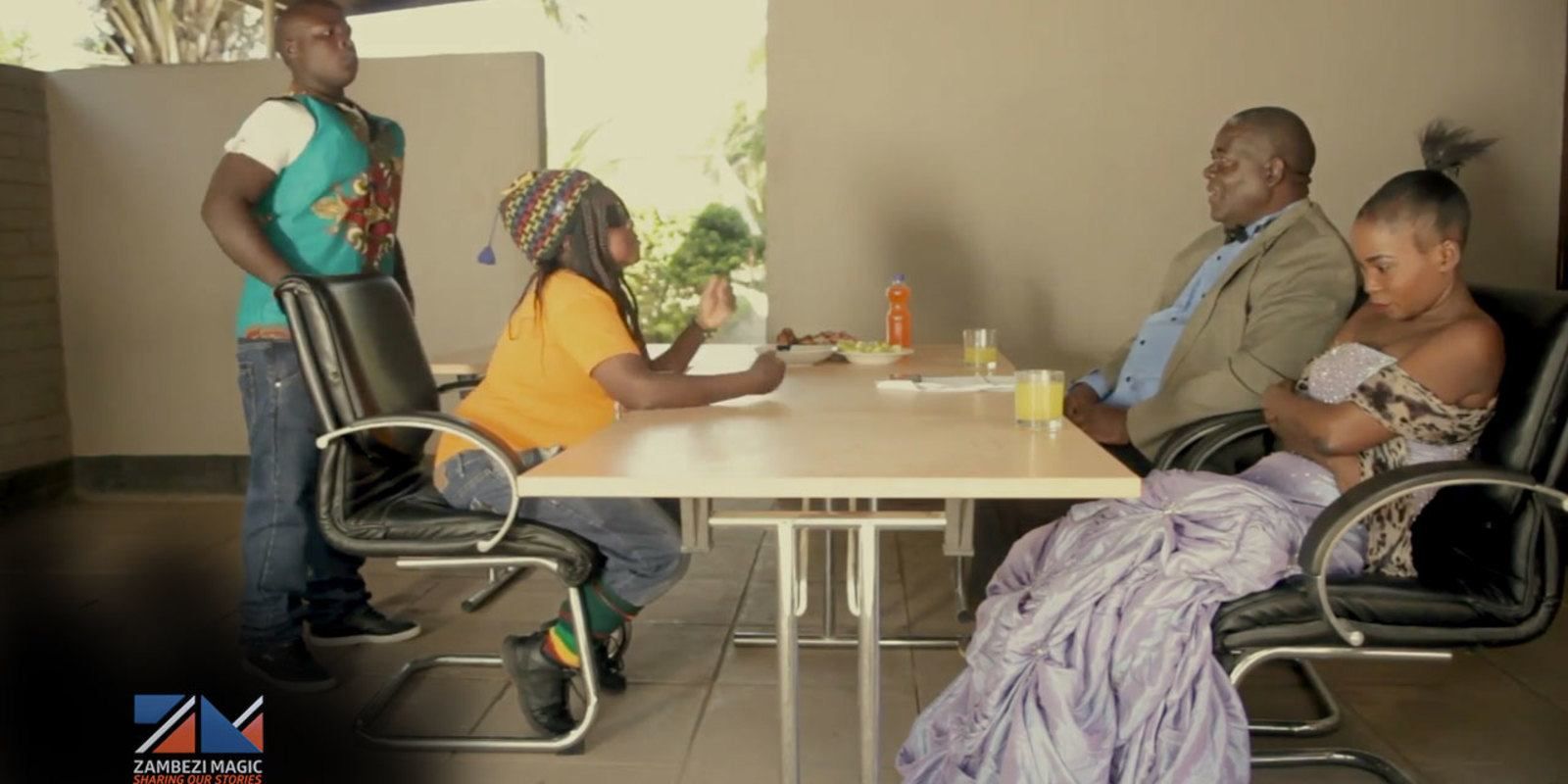 In true Spoiler fashion, a whole host of crazy characters arrived to be interviewed in the hopes of winning this young lady's hand in marriage. 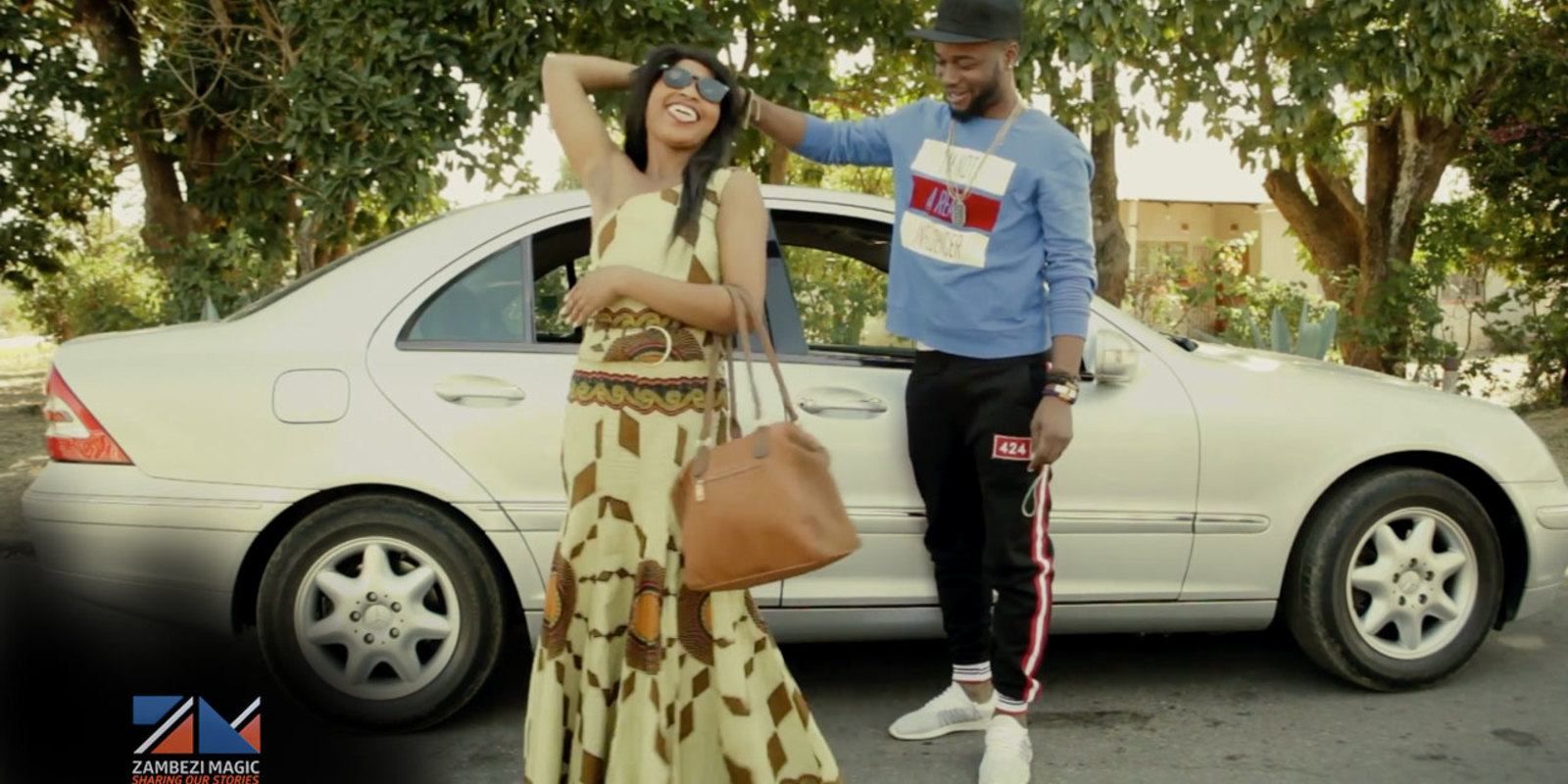 Spoiler may not have the looks, the money nor even the charm; but he does have the guile to STEAL YOUR GIRL!? 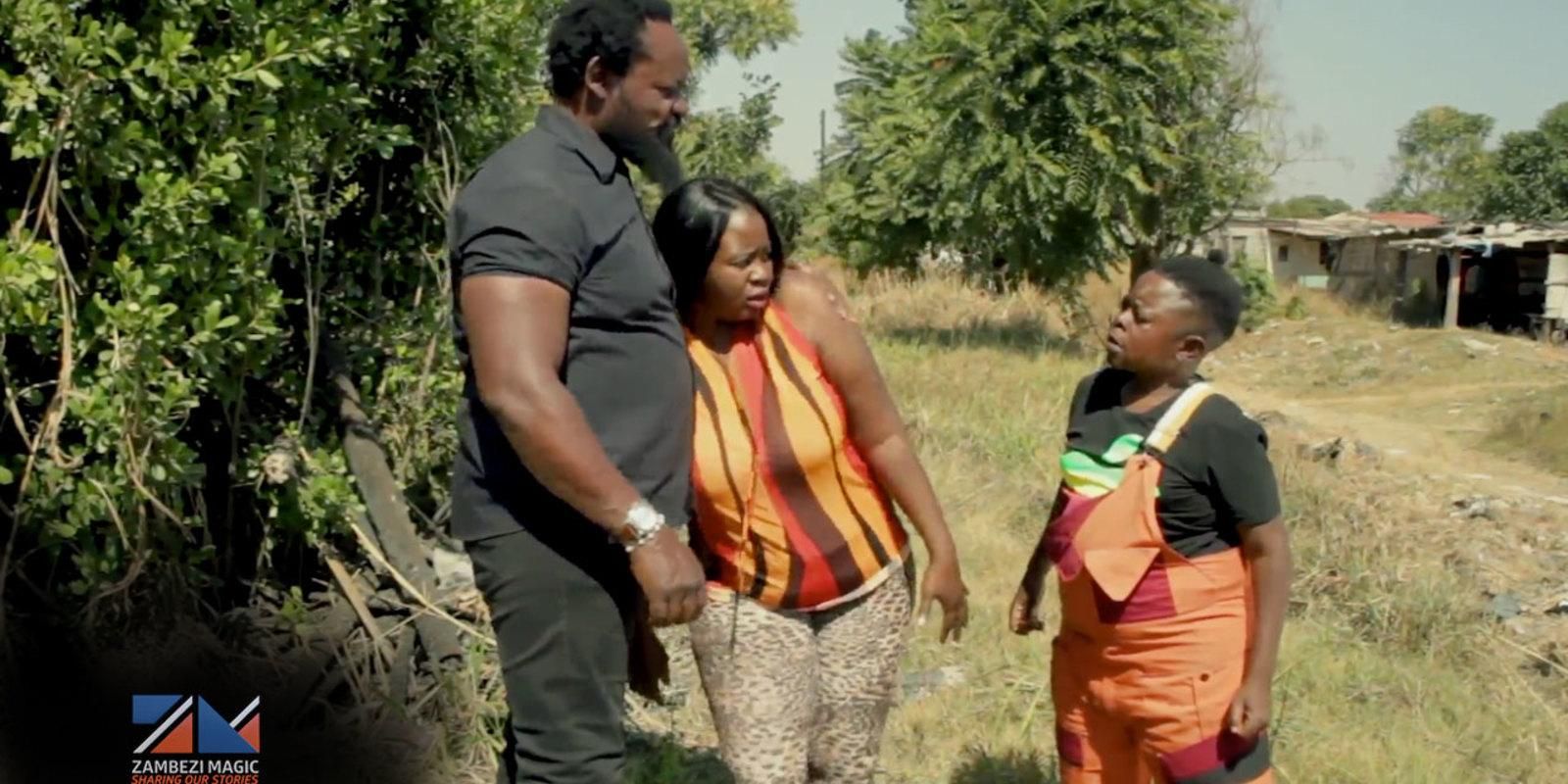 This episode showed us that Spoiler cannot manipulate everyone to his whims. This heavy-weight stood his ground, and refused to corrupt his morals by striking a woman. 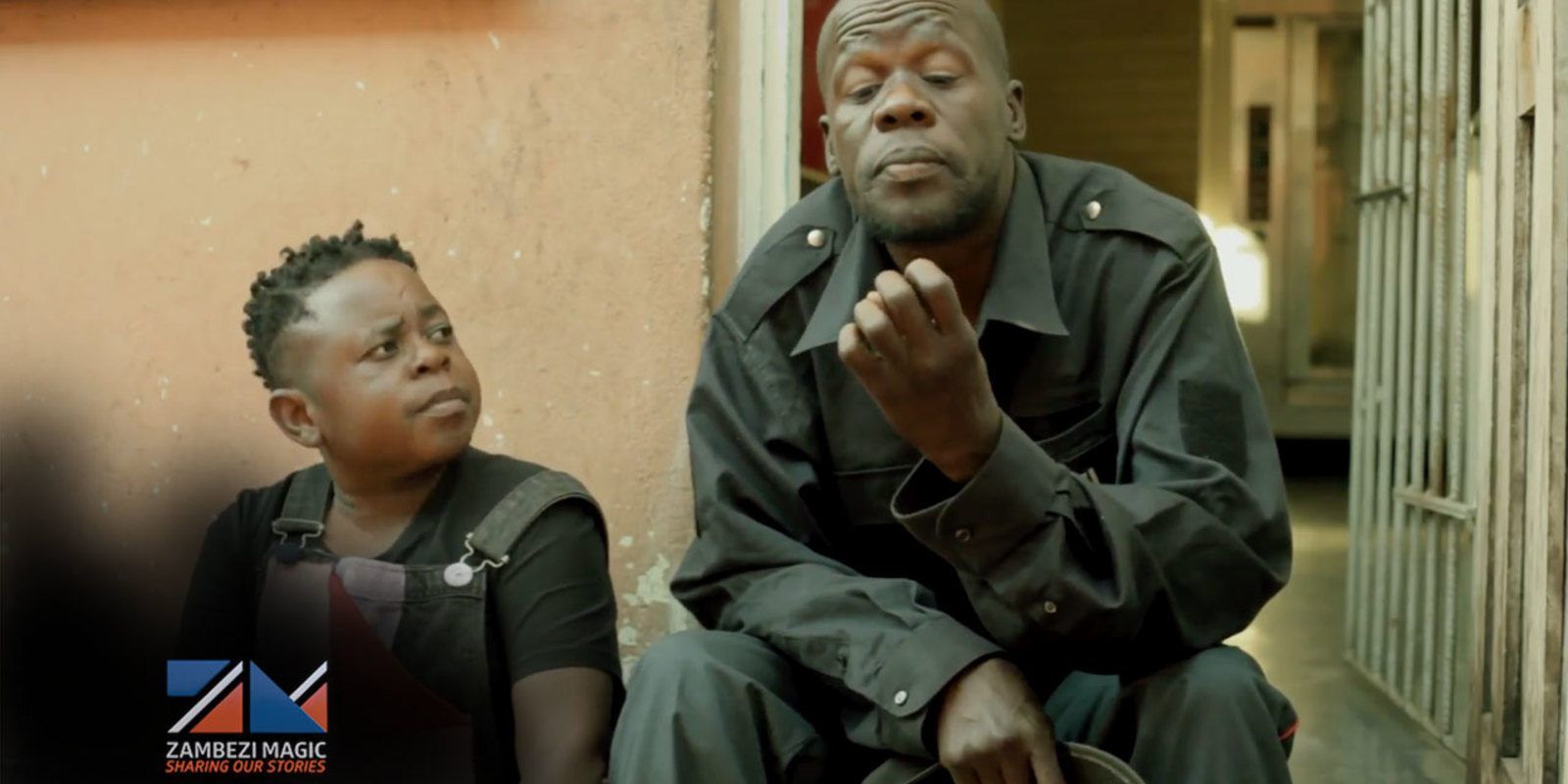 We were never ready! When Spoiler realizes that Lizzie is having an affair right under her husband’s nose, he goes further than ever to 'help'. Unfortunately Mr Njongijo's maleficent nature plays right into Spoiler's hand, and he meets a deadly end.

Tune in for more of #ZMSpoiler's dark and humorous adventures Friday's at 21:00 on DStv CH 162!

News
Spoiler Alert: What’s coming up on OneZed this November?
Here’s what you can watch this month as you prep for a very festive season.
News
Most unforgettable moments this month on OneZed
In case you missed them, here are 12 things that happened on OneZed this October!
Video
Equalizer – Spoiler
Spoiler catches wind of the fact that Mr Njongijo and Lizzie are having an affair, he gets involved and ends the relationship dead in its tracks
Video
Bed bugs, worms, leaches in this house! – Spoiler
In this season finale of Spoiler, a most inventive plan is needed to broker a ceasefire between Sister Monica and Tsunami ––– Go to bit.ly/zambezimagic stay up to date with all things Zambezi Magic Watch more series and movies on Showmax, start your 14 day free trial here: https://bit.ly/36PFSr0 Follow Zambezi Magic Here: Facebook: https://www.facebook.com/zambezimagictv Twitter: https://twitter.com/zambezimagictv Instagram: https://www.instagram.com/zambezimagictv/