Sampa Kawimbe and his Date – Date My Family Zambia

Sampa Kawimbe is a 27 year old man who has ambitions of becoming a multimedia mogul and he believes it will take loads of hard work to achieve his dreams. Not a stranger to hard work, he is also a gym buff as evident with the bulging pectorals and biceps; as he also doubles as a gym and fitness instructor. 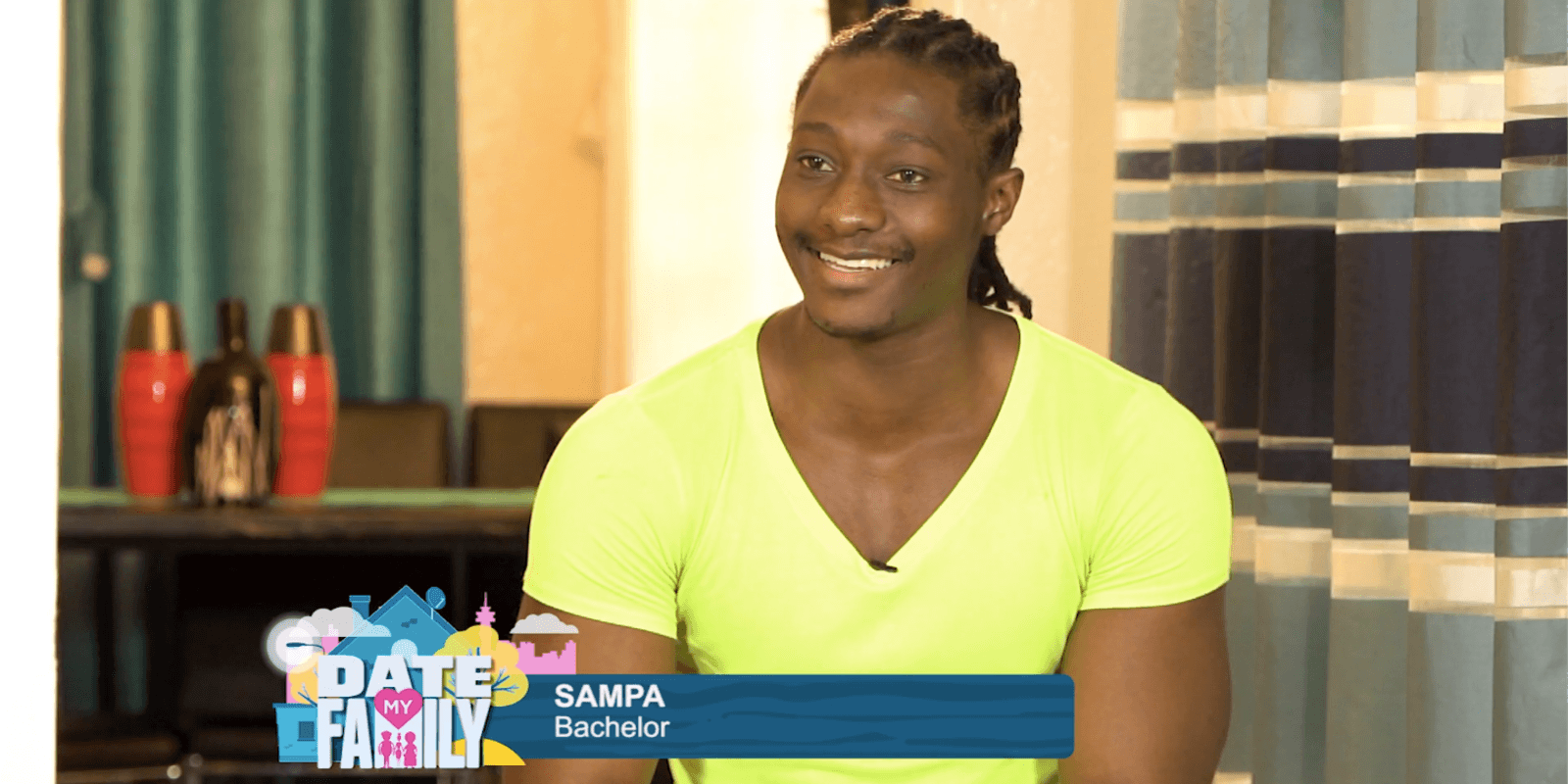 Sampa has been single for a while now after his last girlfriend dumped him and he feels he is ready to climb back into the saddle to see what life has in store for him. He will have to have dinner with the families of all three hopefuls, in a bid to find the right girl. Let’s meet all three hopefuls: 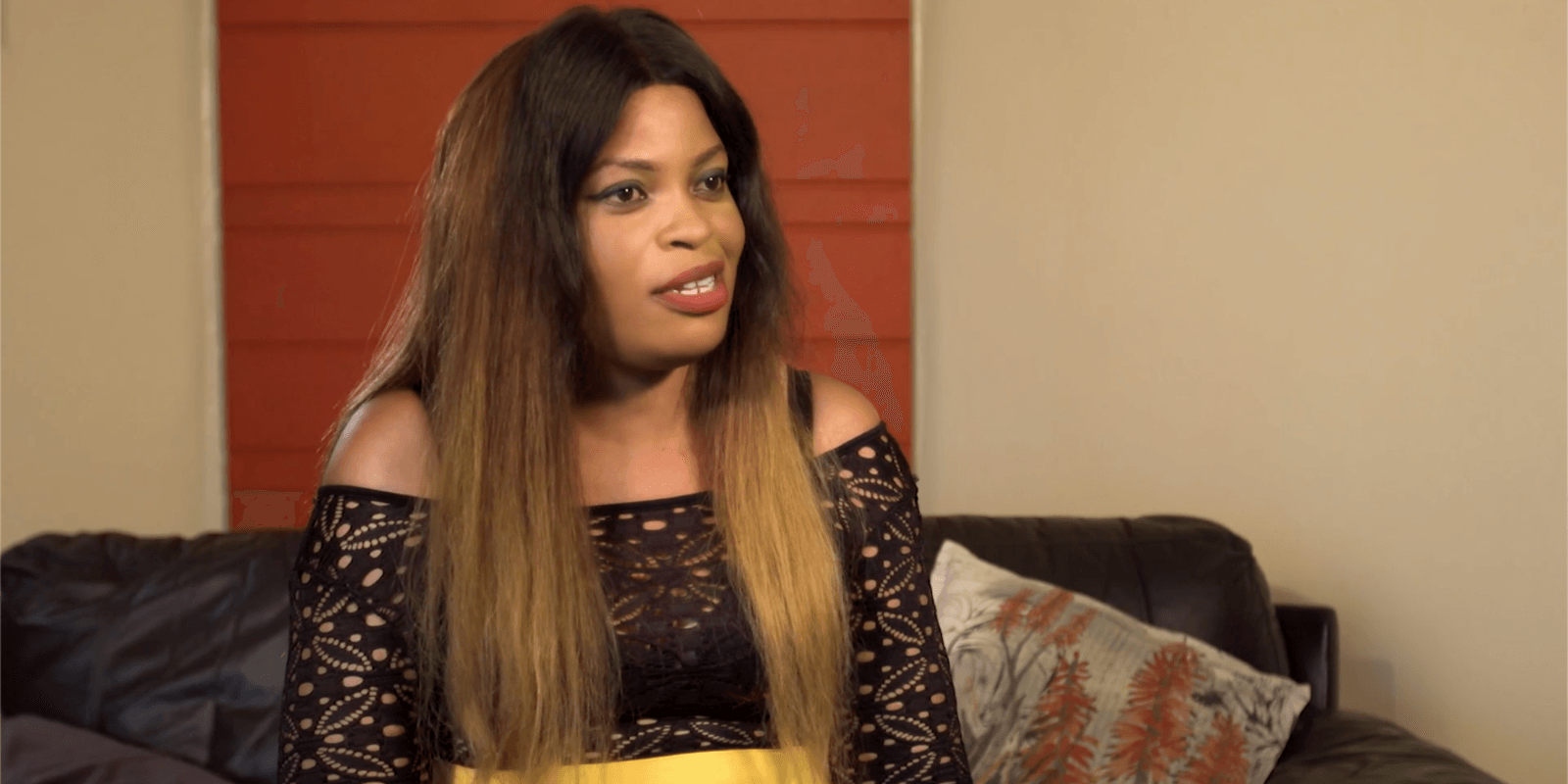 A business woman with 2 kids, this 25year old lady wants a man she can build and grow with and isn’t ready for a man who lacks the right kind of hygiene etiquettes. Her ideal man has to be mature and smart. 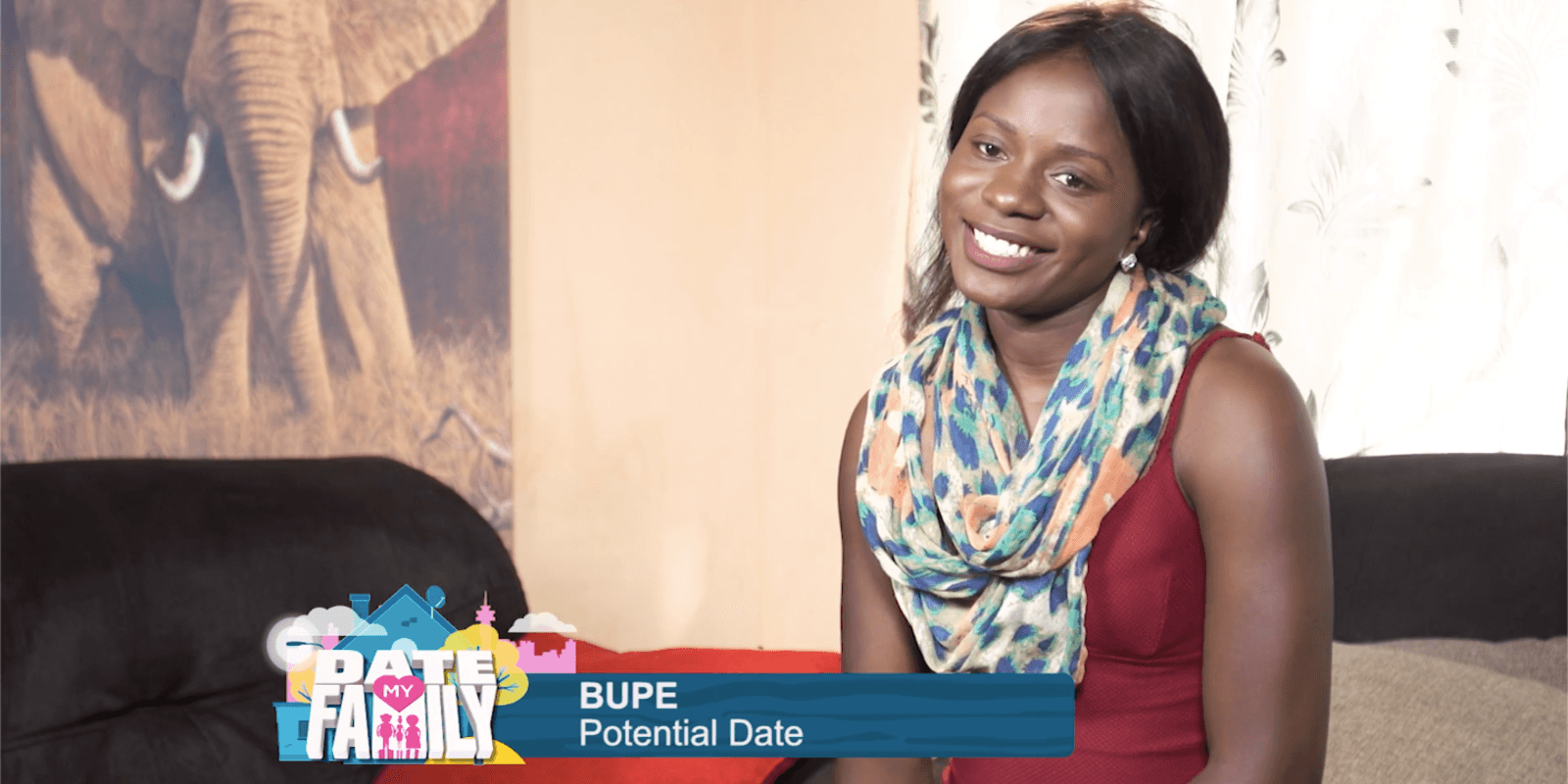 This 28 year old admin clerk loves cooking, music and being indoors. She hates disrespectful people and wouldn’t stand for that in her man. She is a car fanatic and has one child. 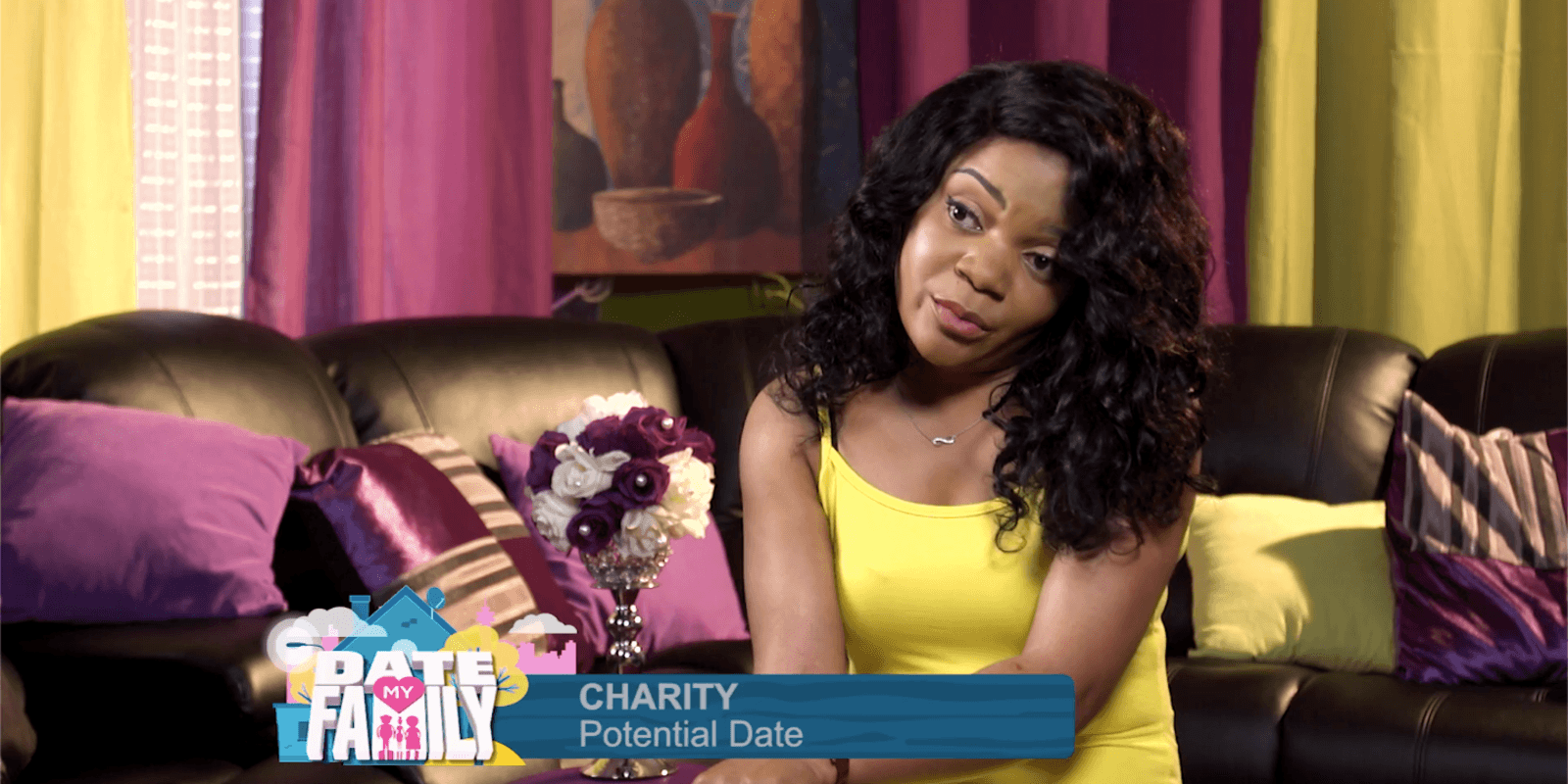 This 26 year old mother of one hates smokers and wouldn’t tolerate it in anybody. She is a business woman who loves cooking, baking and going to church. She occasionally likes to hang out with her friends too.

With the three dates done, and Sampa managing to wolf down copious amounts of food down his gullet, he is now saddled with all the information he has garnered from the families of the three hopefuls and must make a choice. 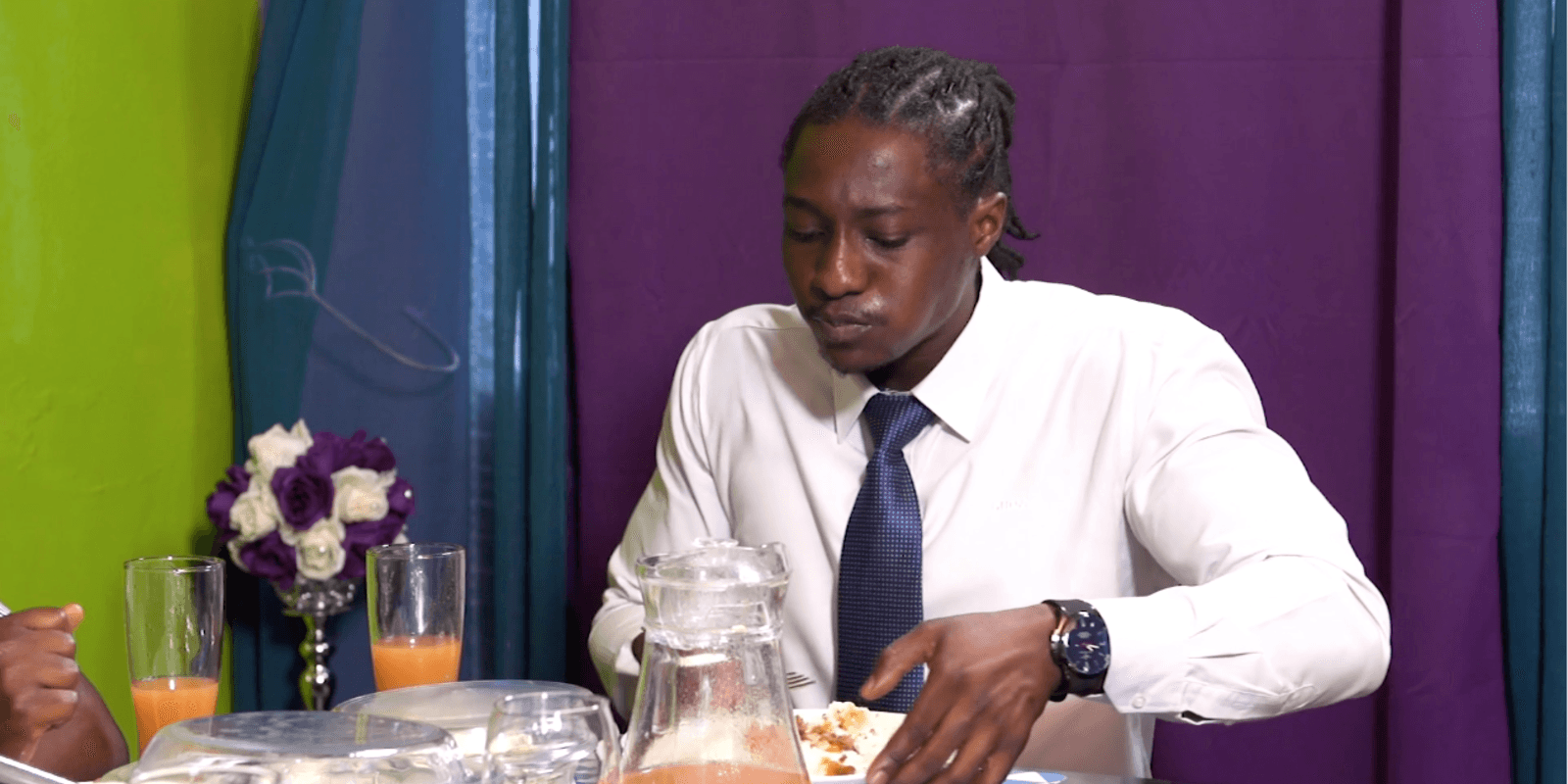 Ashley’s family may have just said the right things, or maybe it was the gallant spread of food they presented to him as she gets the nod from Sampa to be his date. 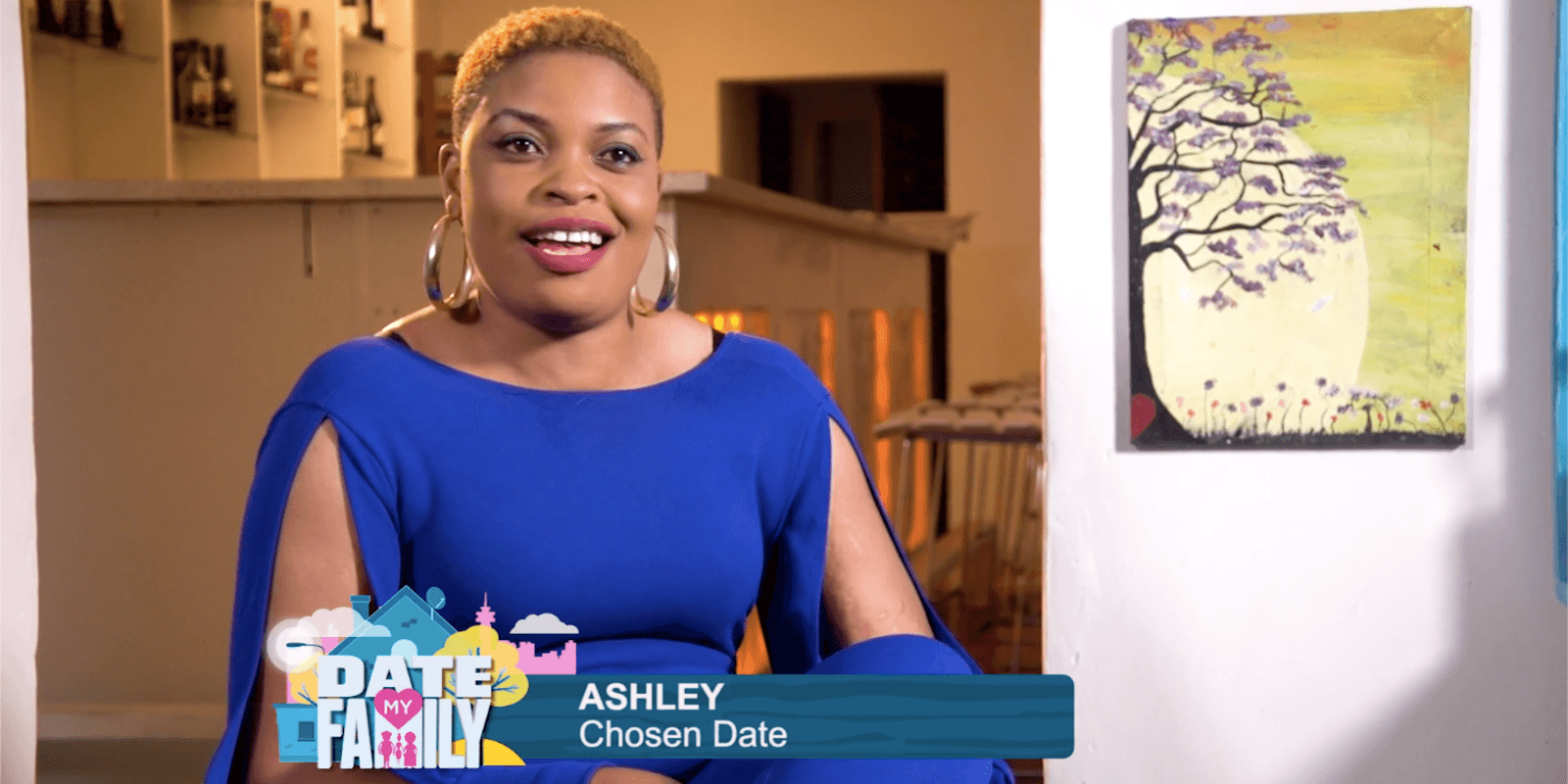 Well, it seems Ashley isn’t playing around as she is very pointed in her questions to him. Well Ashley, can you guys get to know each other better first before you start planning your Chilanga Mulilo? 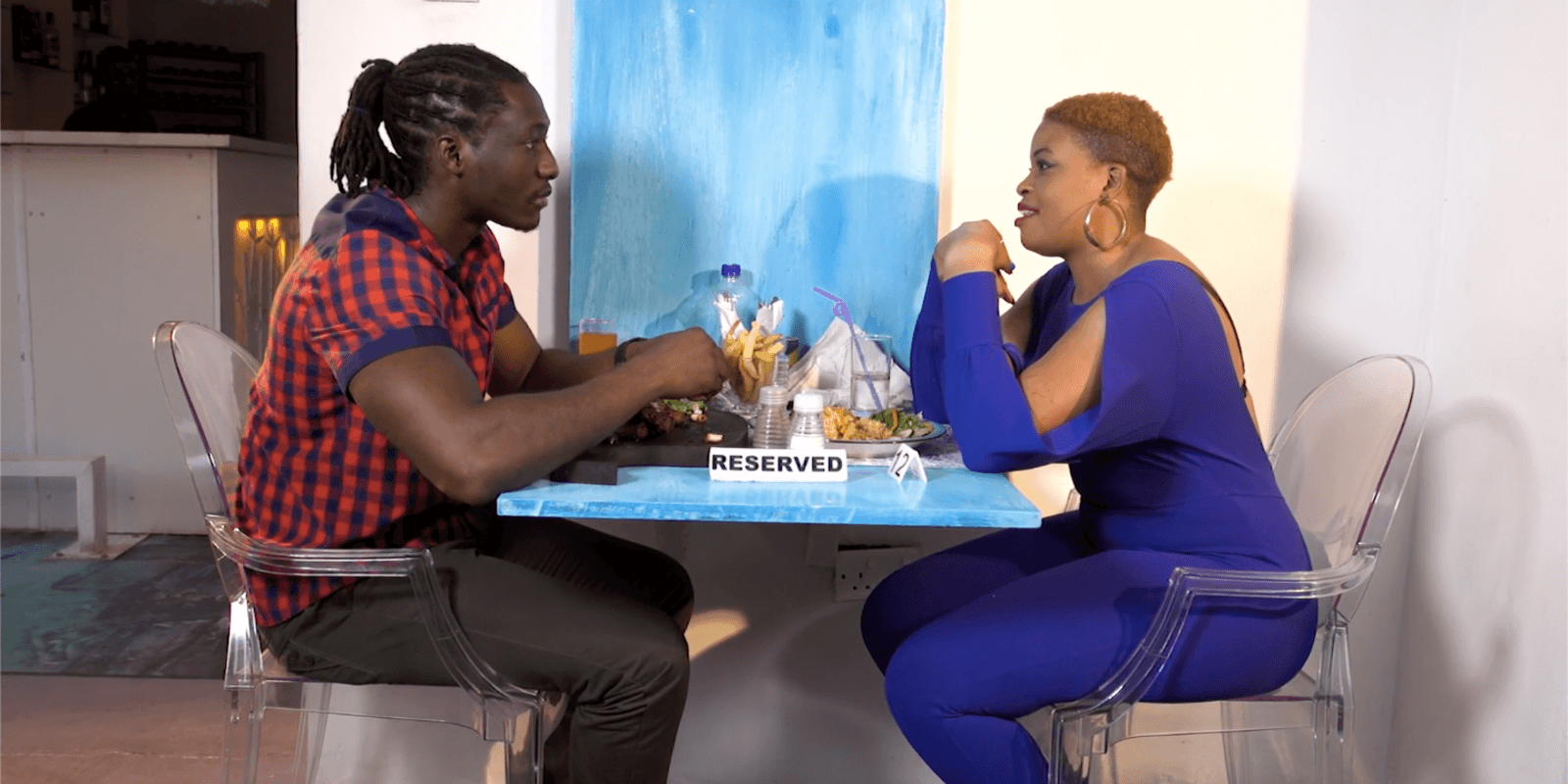