Out of the frying pan into the flames - Zisinsi

As Zisinsi comes to its climax, Detective Ngwenyama is hot on the heels of the ritual killer(s). Will he catch the killer(s) and will Grace make it out alive?

It’s been a wild and murderous ride for Grace’s family on this explosive first season of Zisinsi. Here’s a blow by blow of how this family went from prominence, to insignificance in a heartbeat.

Sugar’s worst nightmare was realized when his daughter Grace fell pregnant. Impulsively he kicked her out of the house- just as a spate of murders began in the compound. 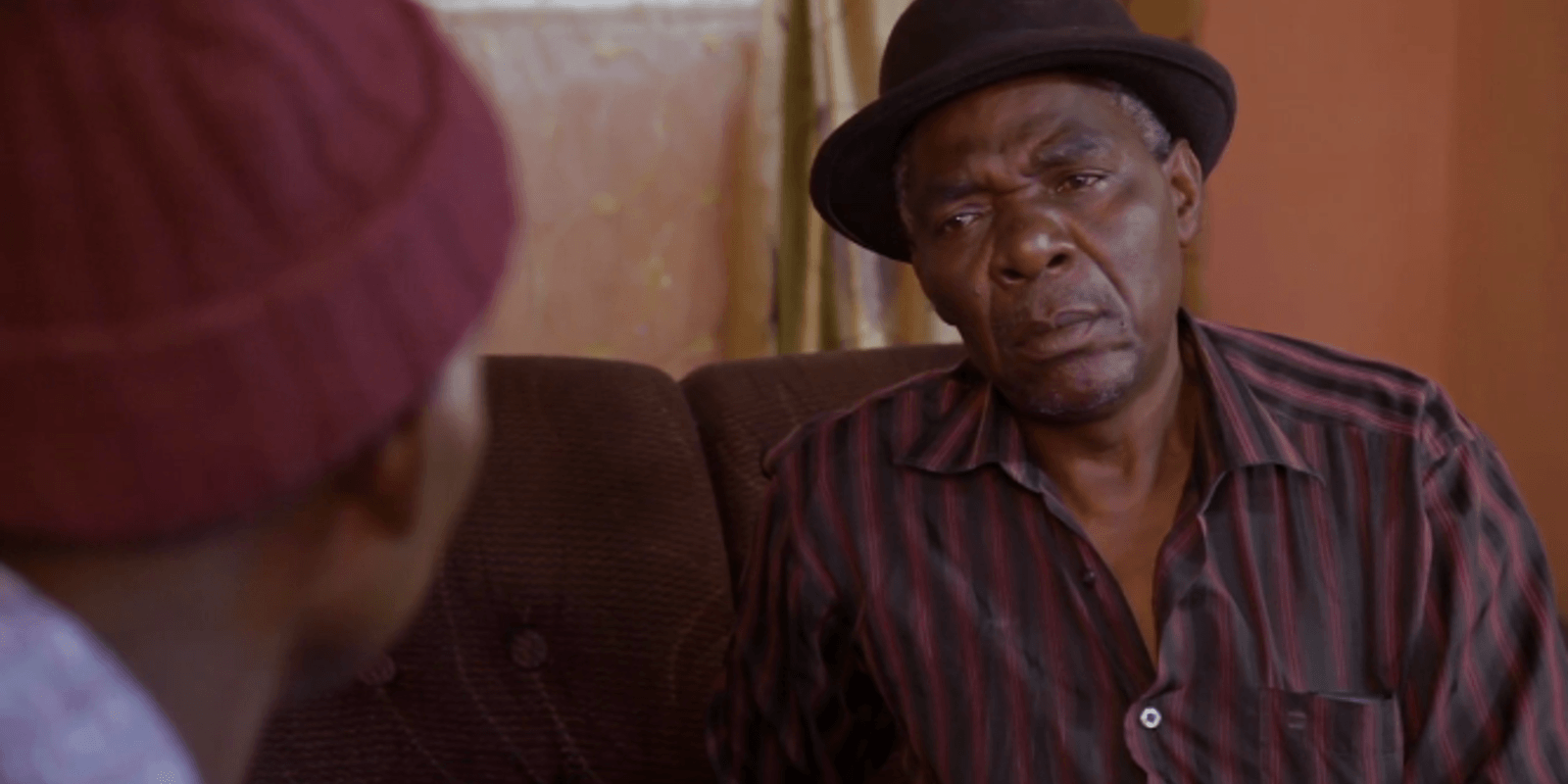 But Sugar’s troubles were just beginning…Ugly rumours began to surface about his family affairs-thus tarnishing Sugar’s ‘good name’ as a church leader in the compound. This was coupled by the - rising speculation -on ‘ritual killings’.

While Grace's father battled with the guilt of kicking his pregnant daughter out of the house in the midst of such dangerous times, Grace’s boyfriend Duncan -in fear- also rejected her, leaving Grace out on her own-and deathly vulnerable.

Things looked like they could be taking a turn for the better for Grace when Duncan’s mother tracked her down and offered her a cash gift. However, when Grace learnt that the money was intended to facilitate her abortion she rejected the offer. 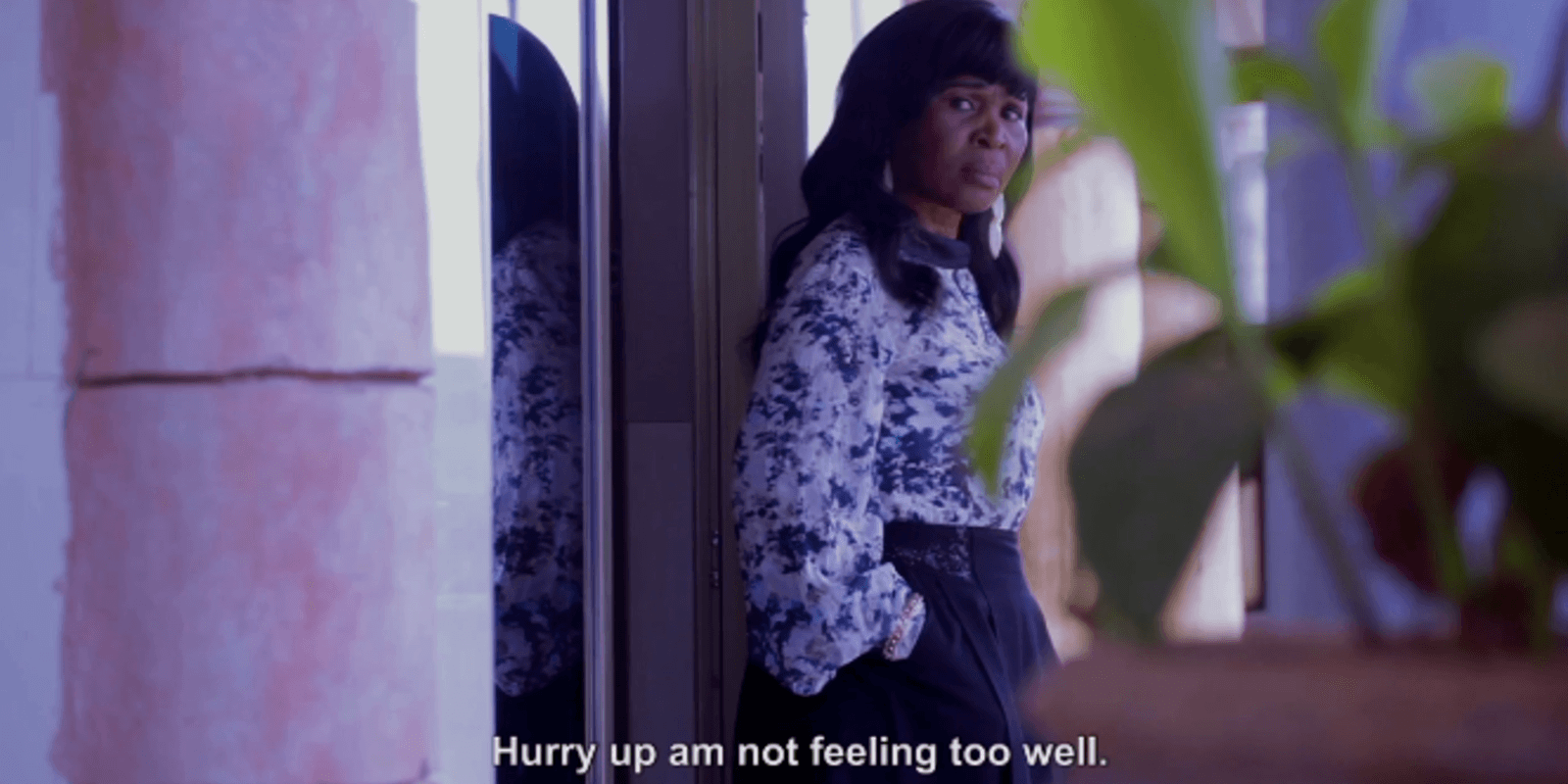 In her vulnerability, Grace was exposed to a world full of shady characters, crooked dealings and terrible secrets. It seemed inevitable that the killers would catch up to her too, She was eventually kidnapped, only managing to escape from sure death in a miraculous turn of fortune.

Where are we now? 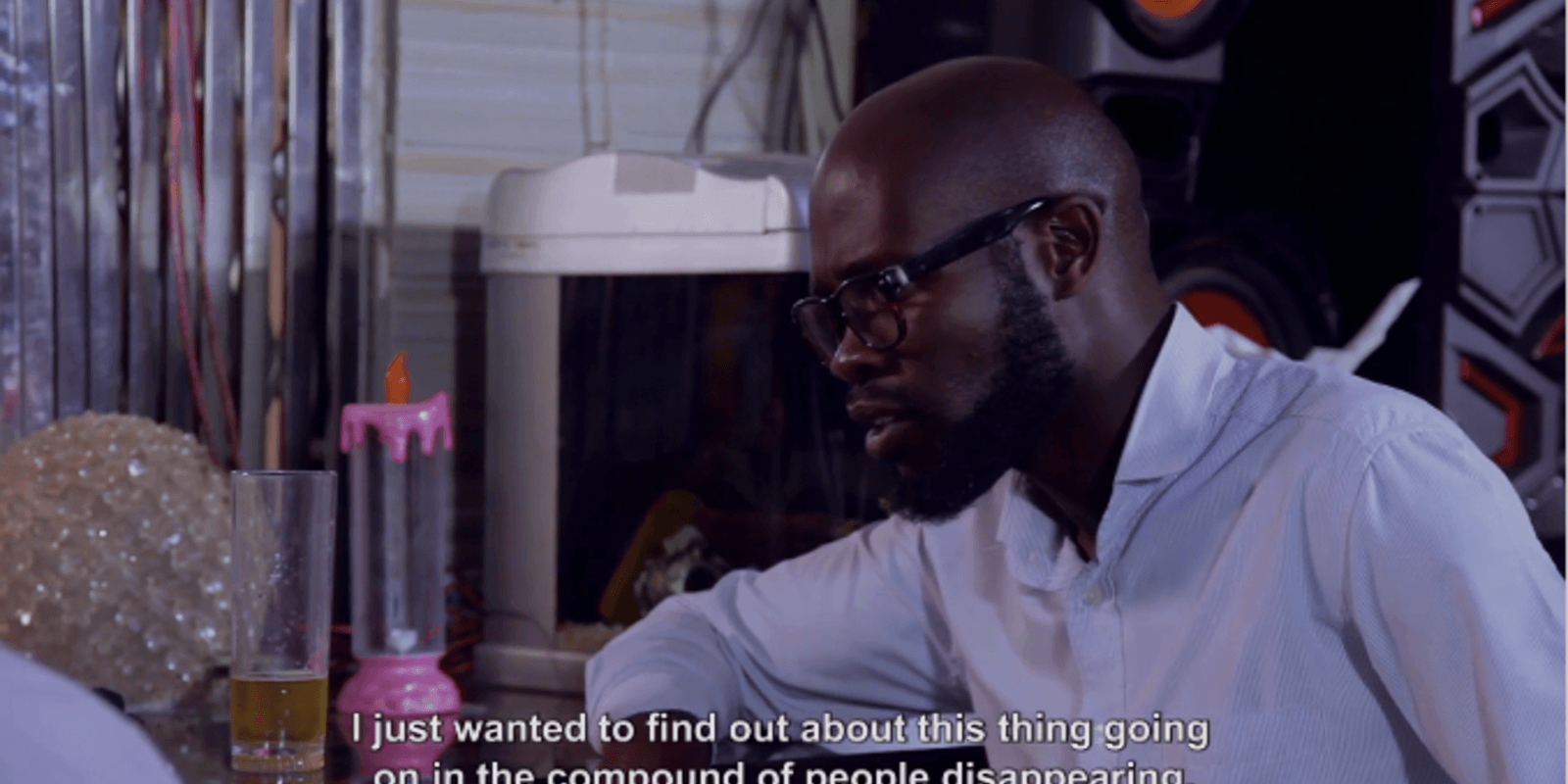 But will Grace find the strength to continue fighting after her miscarriage? Will help arrive in time? As the dark secrets of the Ngulube home come to light, will Grace make it out alive?

Make it a date with #ZMZisinsi every Tuesday at 19:00hrs on #ZambeziMagic DStv CH 162 and stay glued as the drama unfolds!