News
12 November 2018
Namasina was a student when she met Ascensio who happened to be a teacher in her school; but the pair developed a relationship when they met outside school
Subscribe to Watch

Love is a beautiful thing, especially when both parties are on the same frequency and speak the same language. Namasina frist met Ascensio while she was in school and he was a teacher there. But the pair became officially introduced and friendly when they met in Lusaka during school holidays. 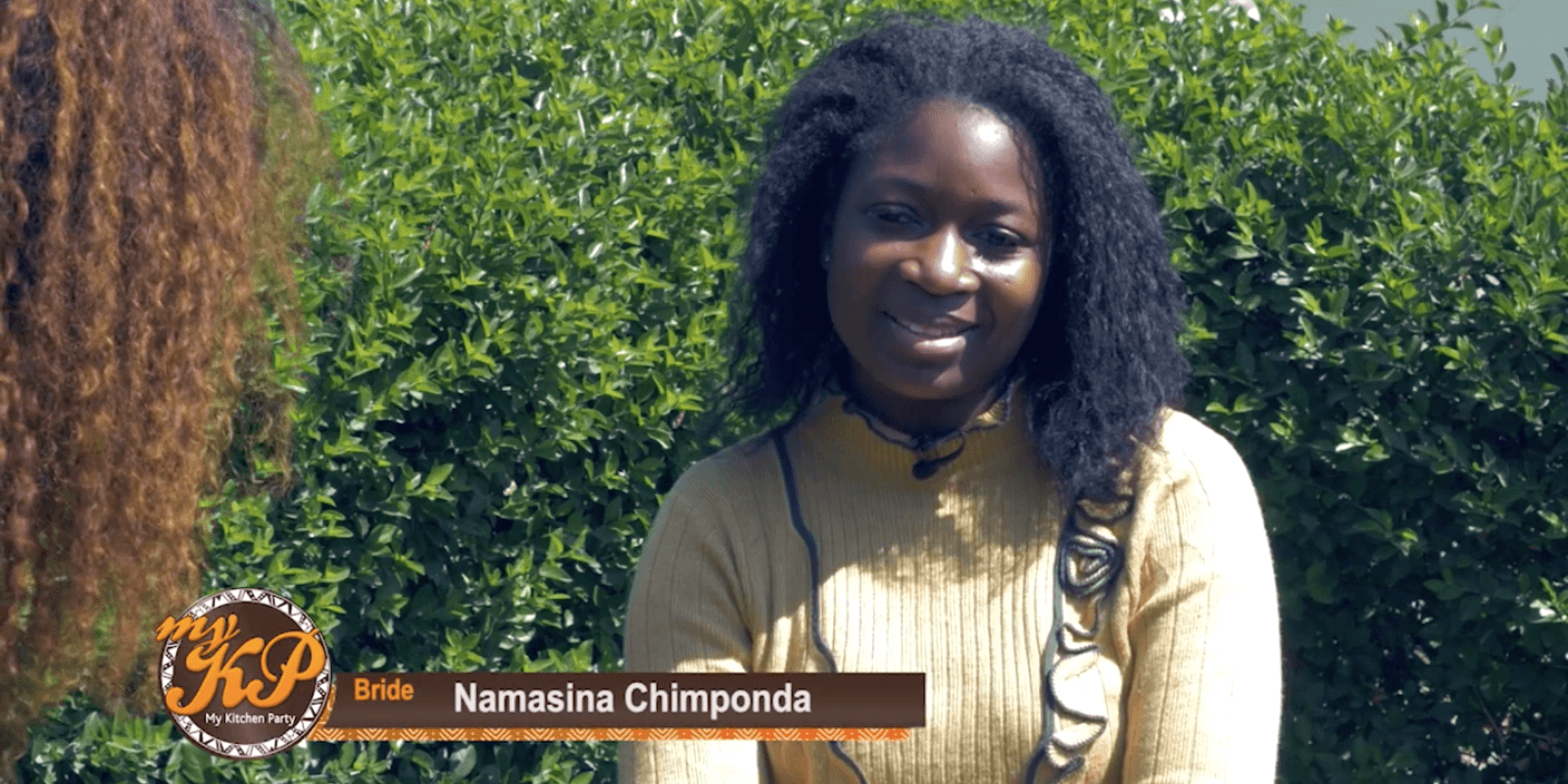 The relationship between them became official after she finished high school and they got even closer. They both enjoyed each others’ company and even though he had to move to a different city for work, they still stayed in touch and he would make frequent visits to her. 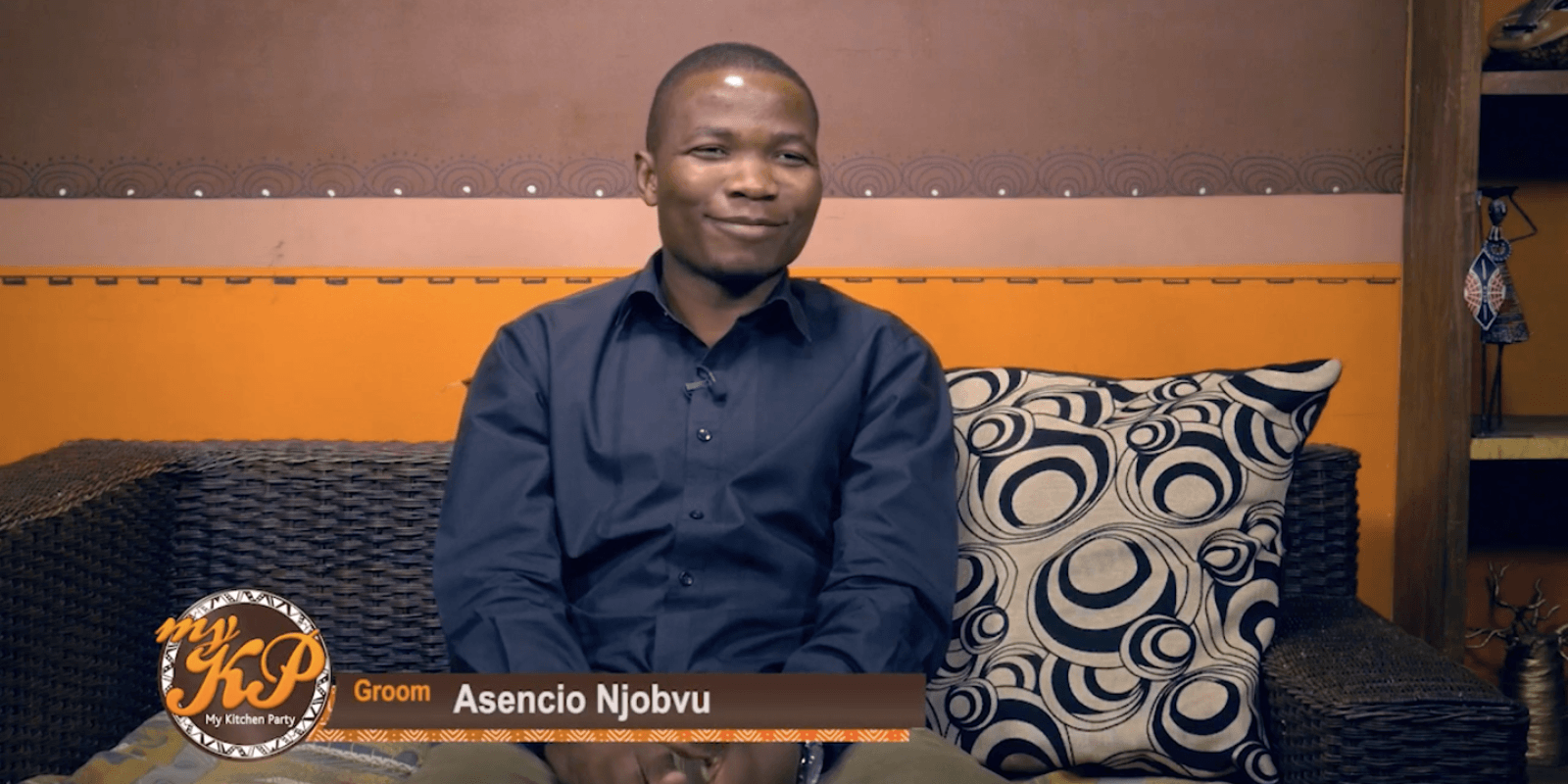 Realizing that he had found the right woman to spend the rest of his natural life with, Ascensio decided to pop the question, and she said YES! Let us tag along for their kitchen party as we check out some of the highlights from the big day. 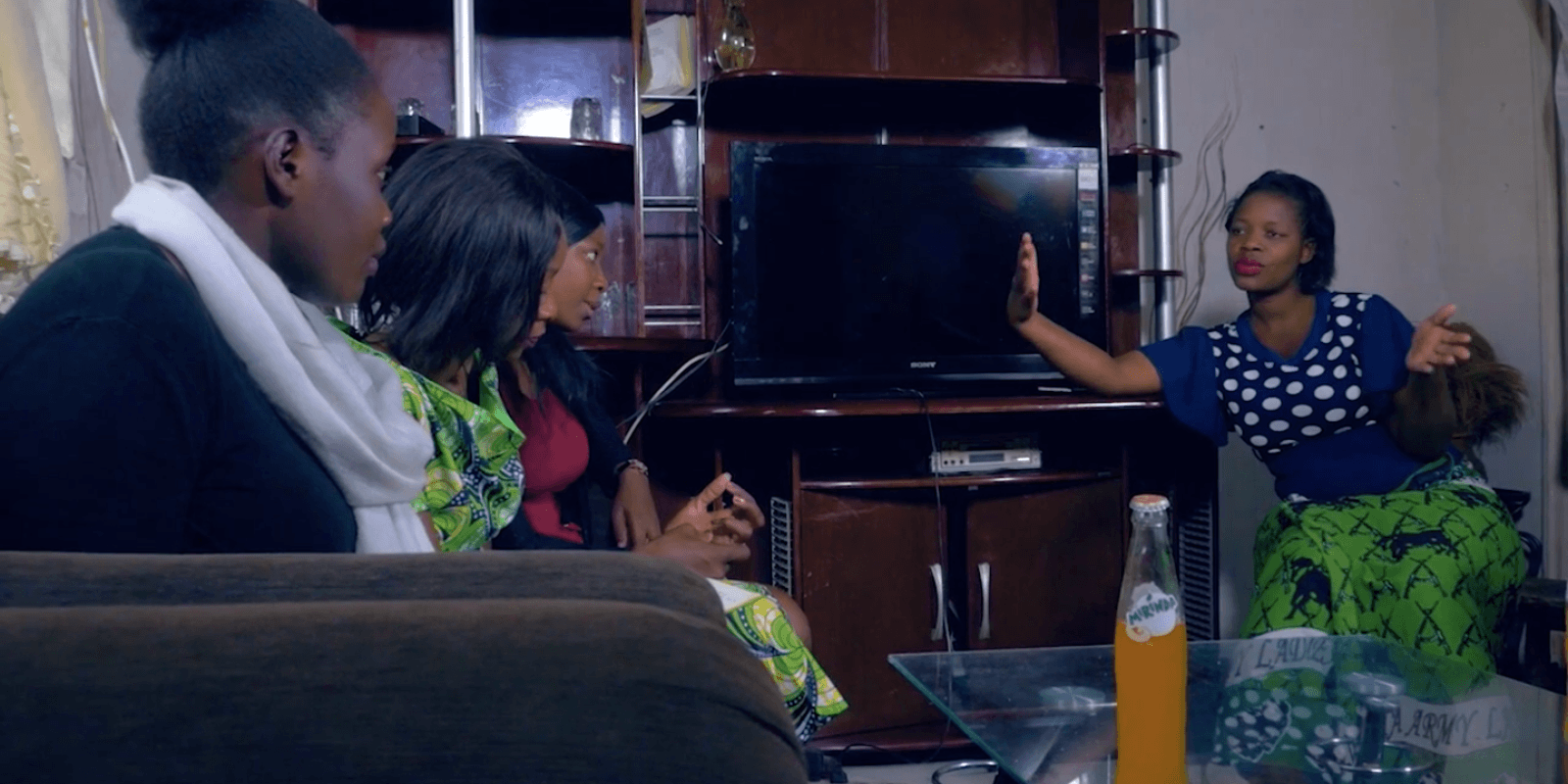 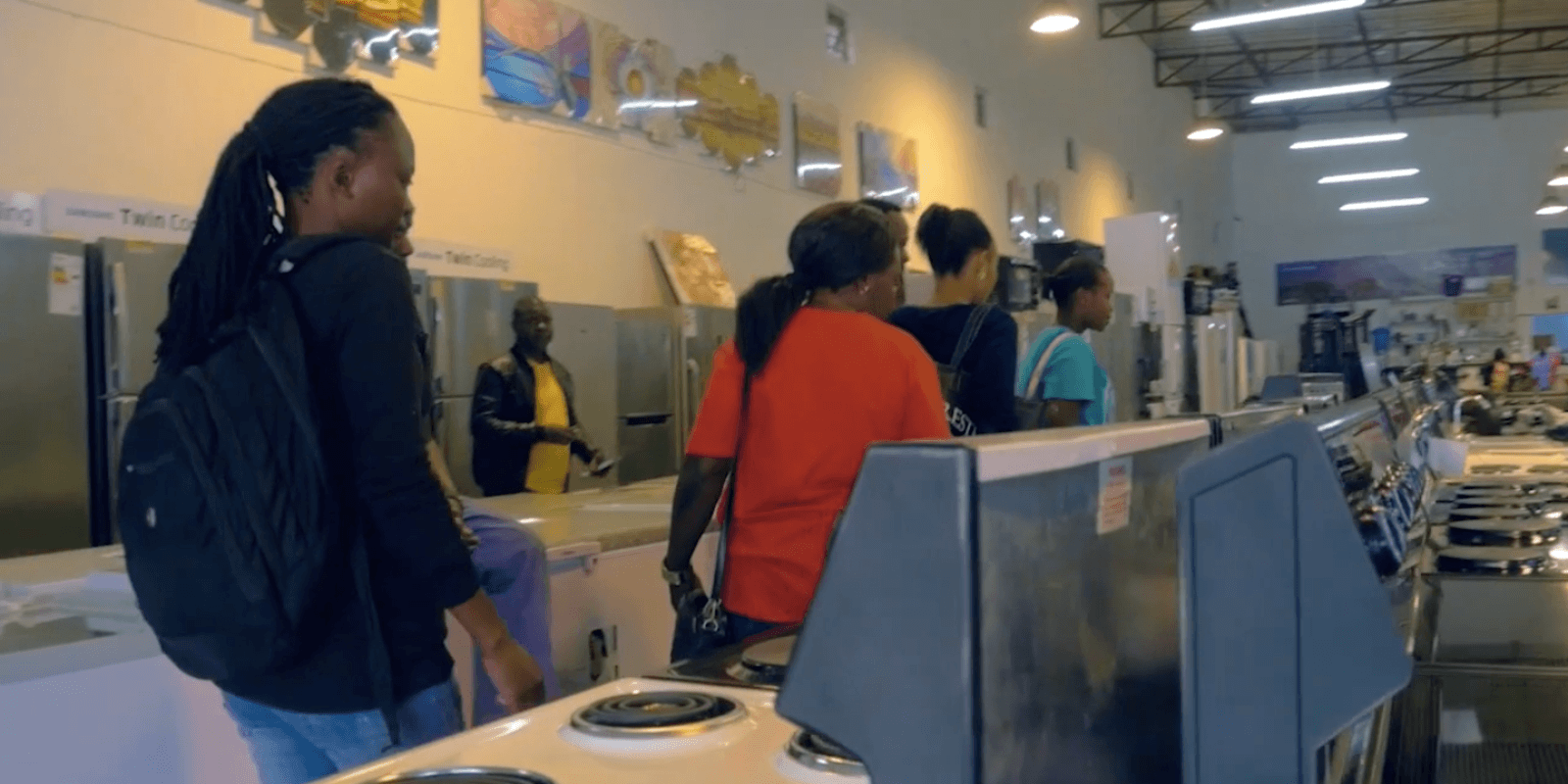 D-Day and bride gets ushered to her seat 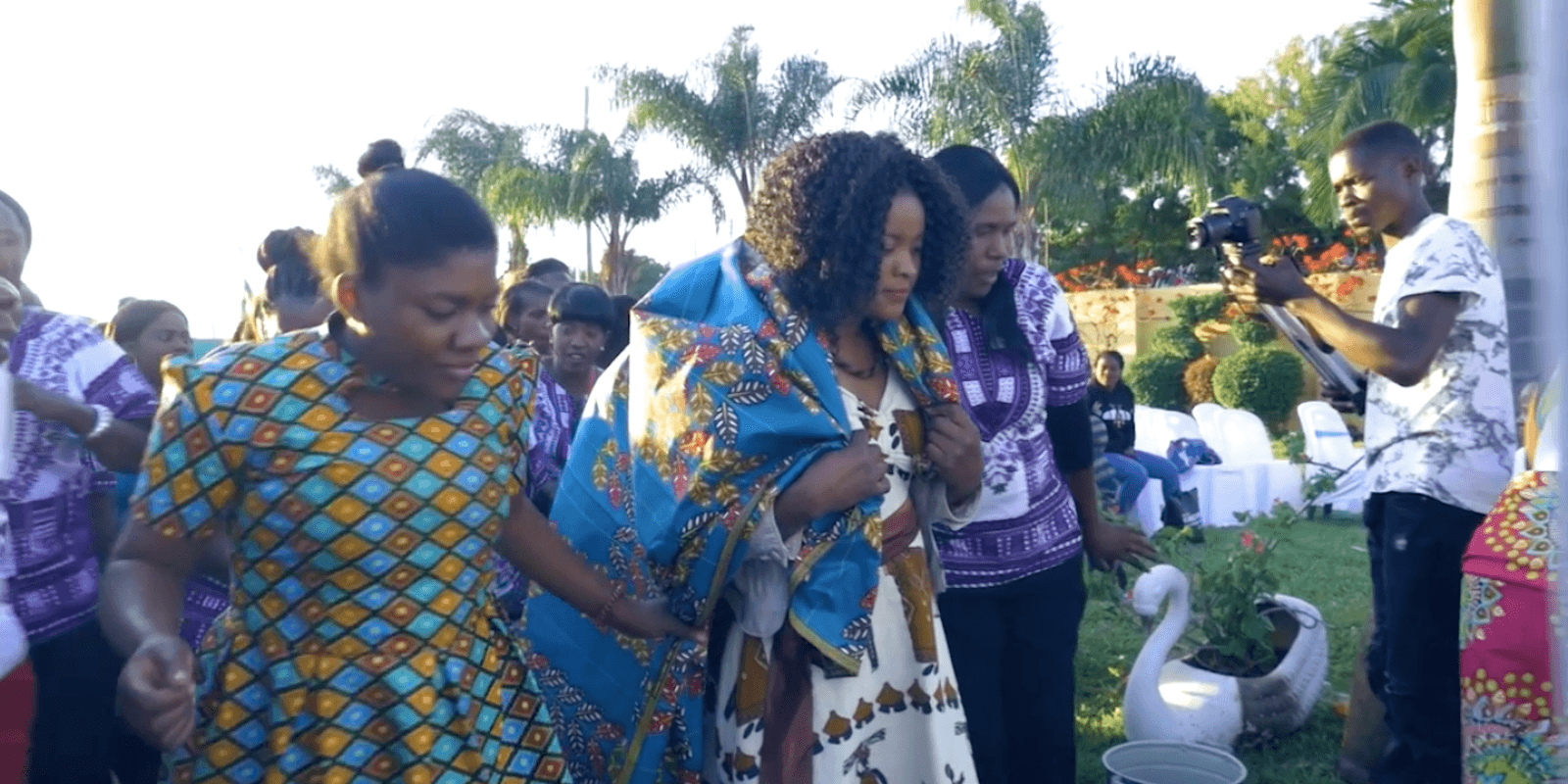 Groom and his entourage arrive 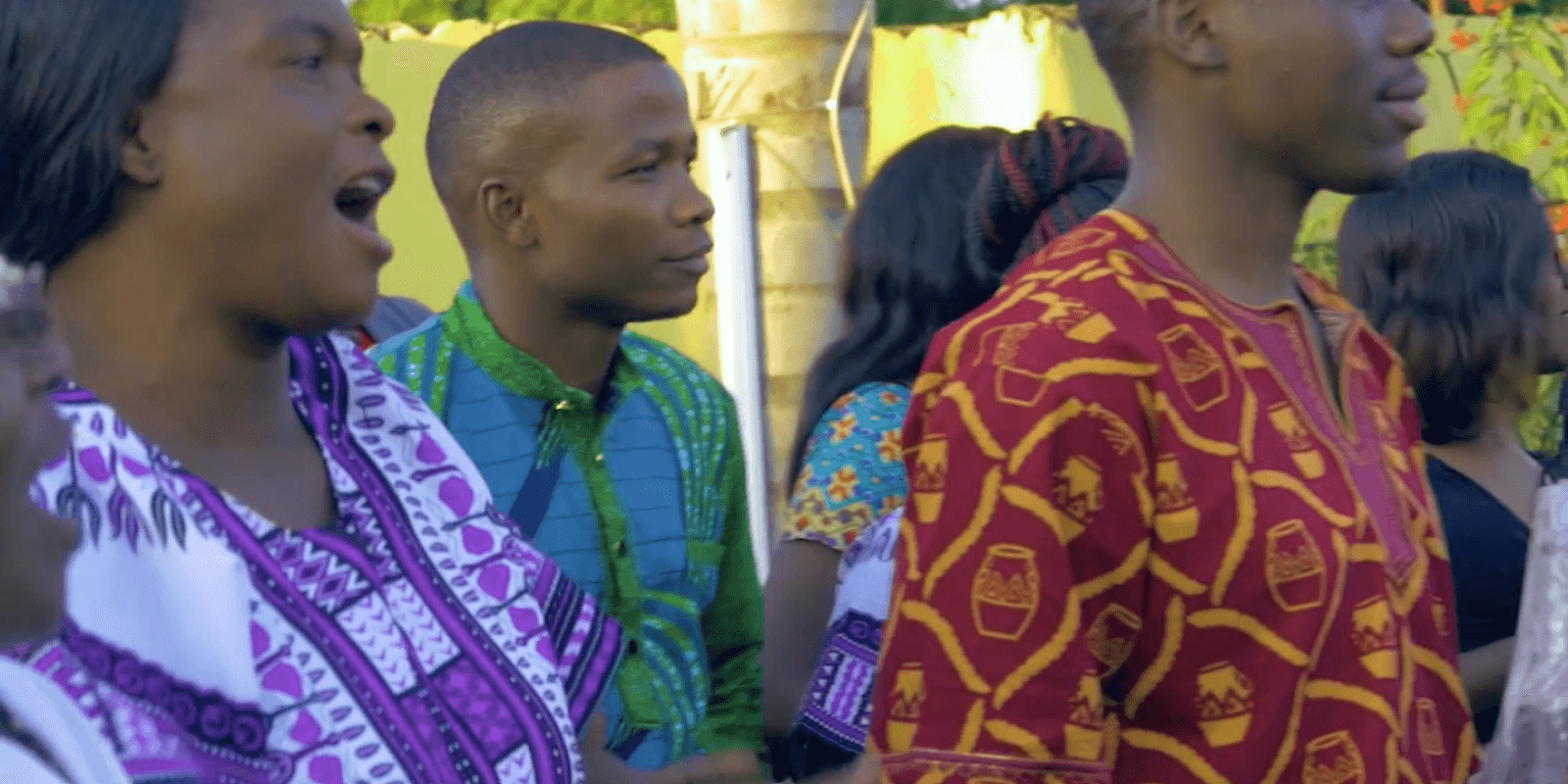 Show of respect for the groom 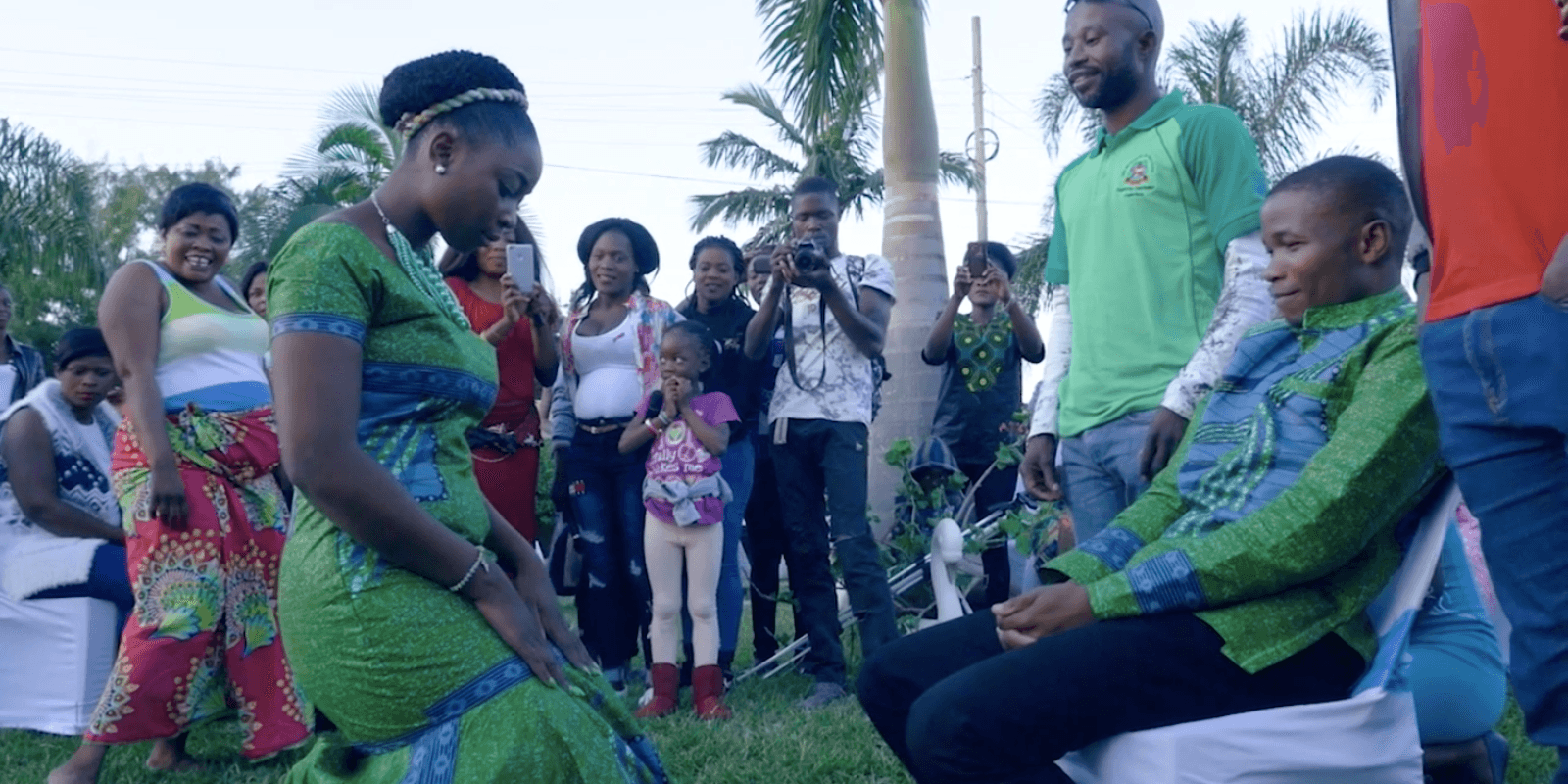 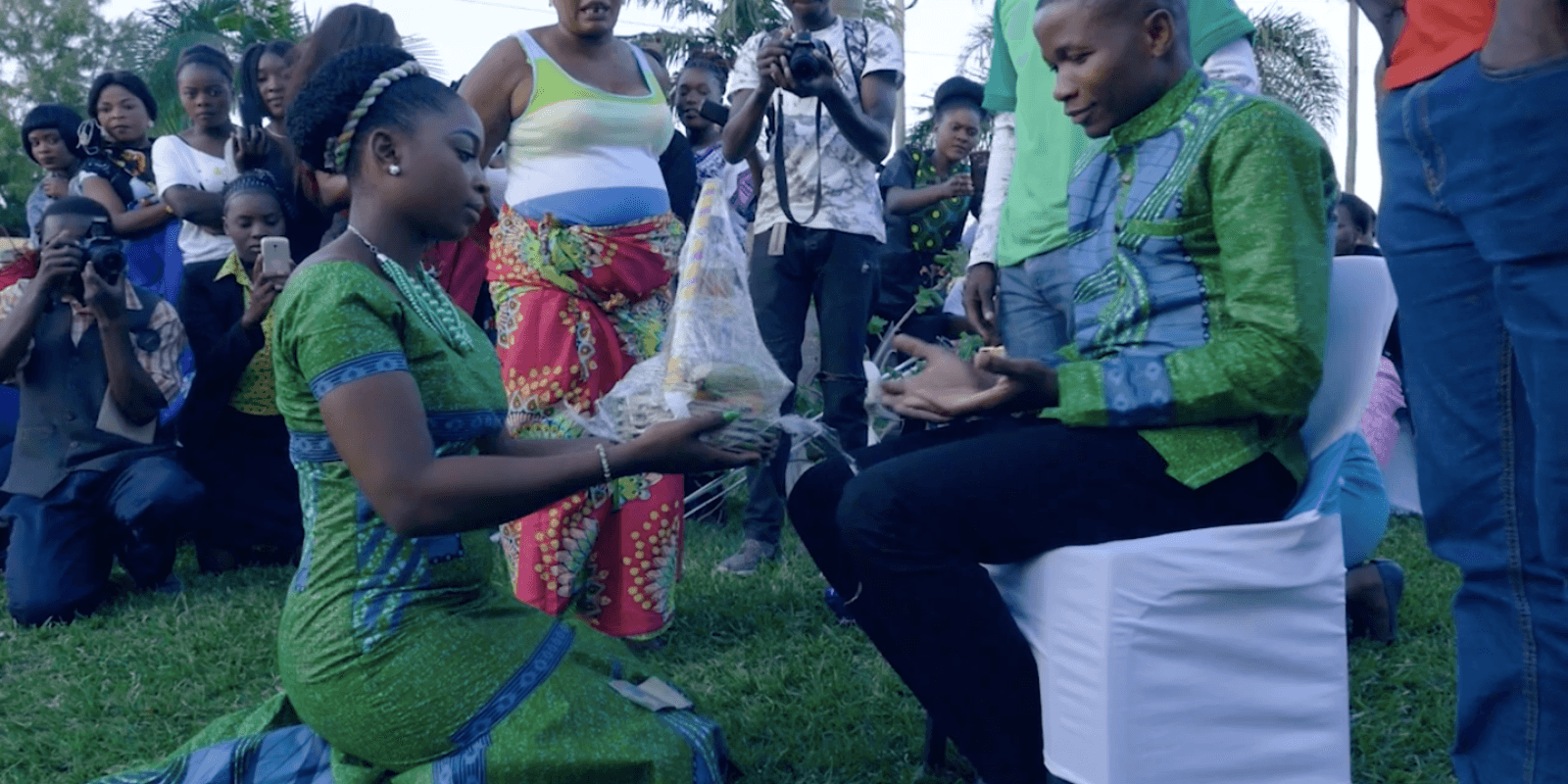 Hugs and Blessings from mommy dearest 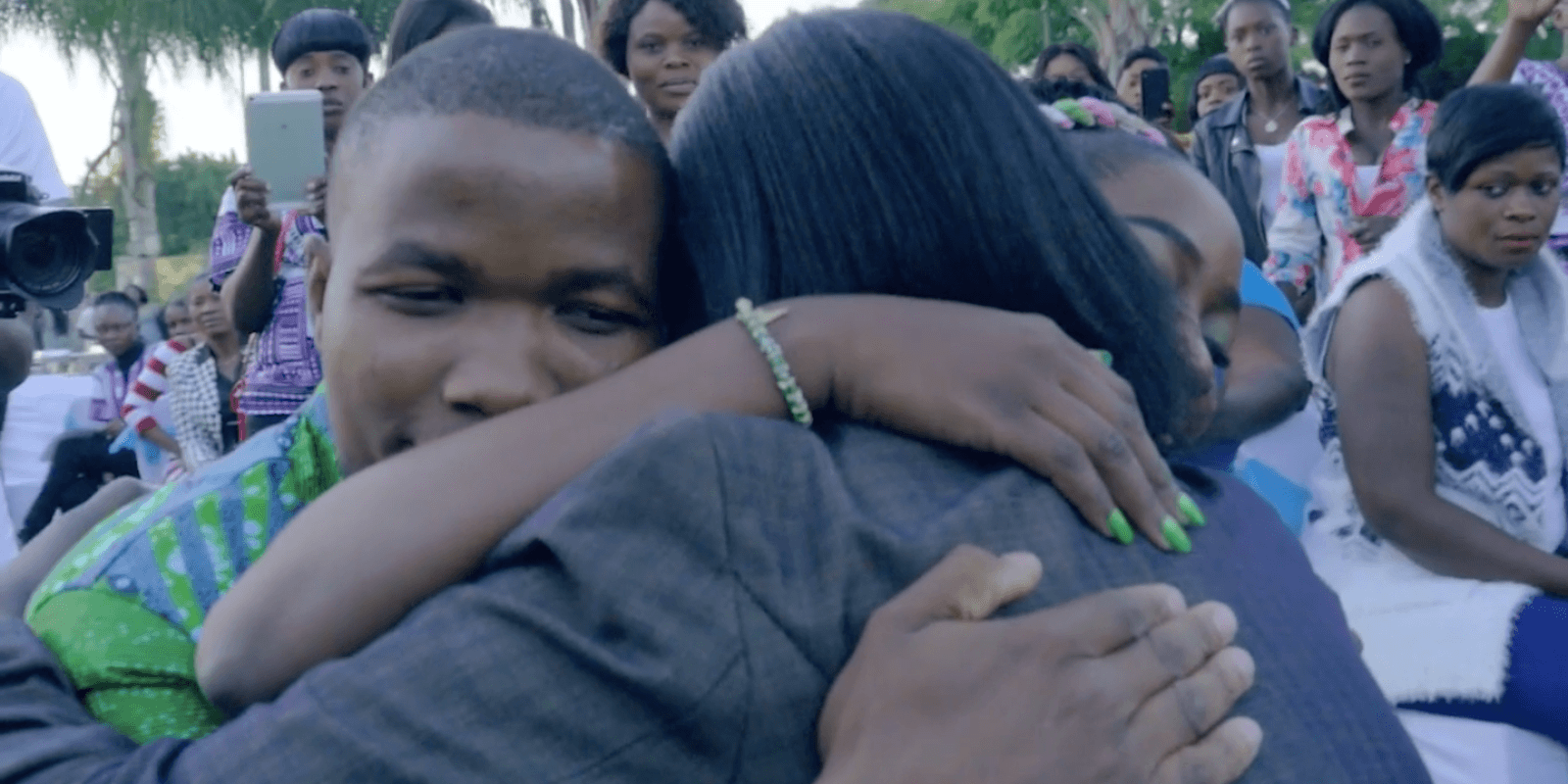 Love conquers all, irrespective of age or status. Namasinda and Ascensio have conquered all the obstacles in their path and as they start a new chapter together, we believe the strenght of their love will more than suffice to see them through.

Video
Love beyond the office – My Kitchen Party
The beautiful bride and groom talk about their kitchen party experience which was lovely however, with a few minor disappointments.
Video
He never excepted it! – My Kitchen Party
It took prayer and meditation for the groom to calm down after the matron successfully pulled a trick on him during the kitchen party. His bride has been replaced by her sister!
Video
After friendship comes wedding bells – My Kitchen Party Zambia
friendship to love, Joyce and Martin were colleagues and friends with a completely platonic relationship. After Cupid finally struck, friendship formed the foundation of their romantic relationship.
Video
The road to unveiling the bride – My Kitchen Party Zambia
The groom gives a narration of the Zambian traditional bridal shower from his point of view