News
11 May 2018
Memory first met William through a mutual friend who is coincidentally her brother.
Subscribe to Watch

It is always a thing of beauty to see siblings who have not just a familial relationship but also a friendly one and that was the case with Memory Kunda and her brother. They both shared a close bond and would hang out together as often as they could and it was during one of their numerous outings that he introduced her to his friend William Soko. 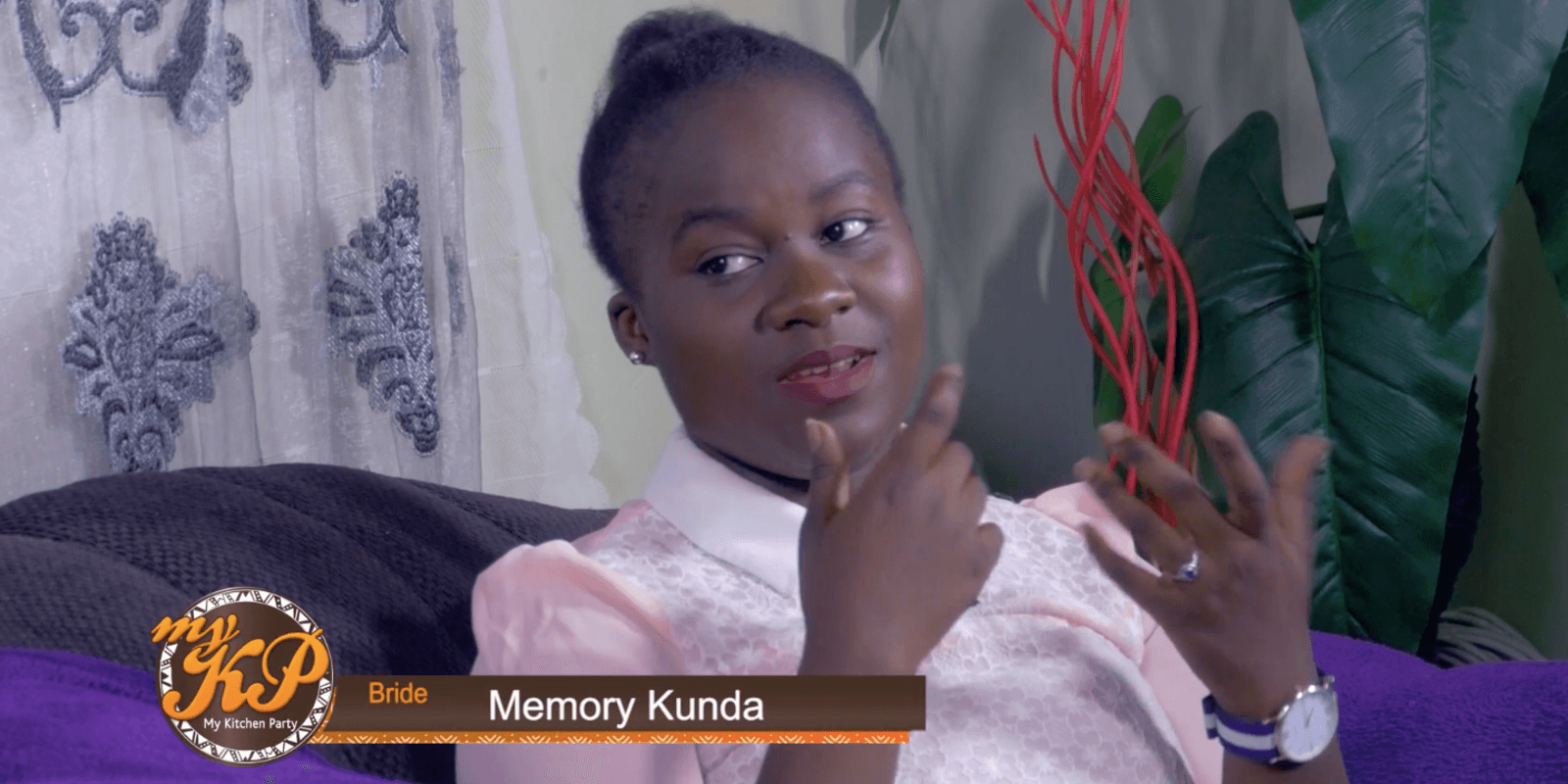 Memory and William exchanged numbers and kept in touch with each other, developing a friendship which grew with each call/text. It wasn’t long before both of them realized that they wanted to spend the rest of their lives together and the next step was for him to propose to her and get his family’s blessings to approach her family to ask for her hand in marriage. 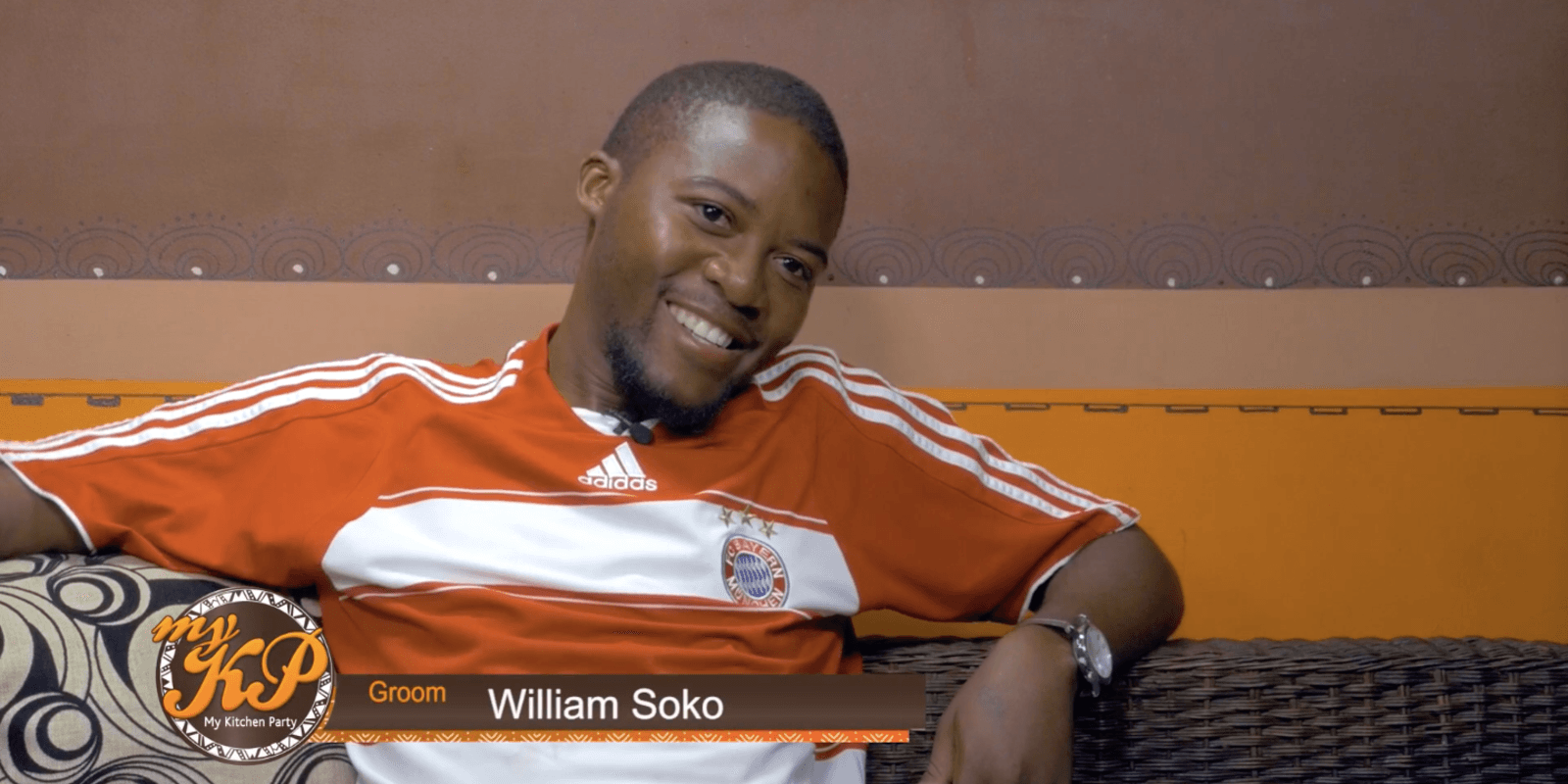 With both families giving the young love birds their blessings, the date for the Kitchen Party was set and preparations went into full swing. Committees were formed and they proceeded to make all the necessary arrangements to make Memory;s kitchen party one to remember. Let's check out some of the images from this memorable event.

A cross section of Memory's committee during preparations. 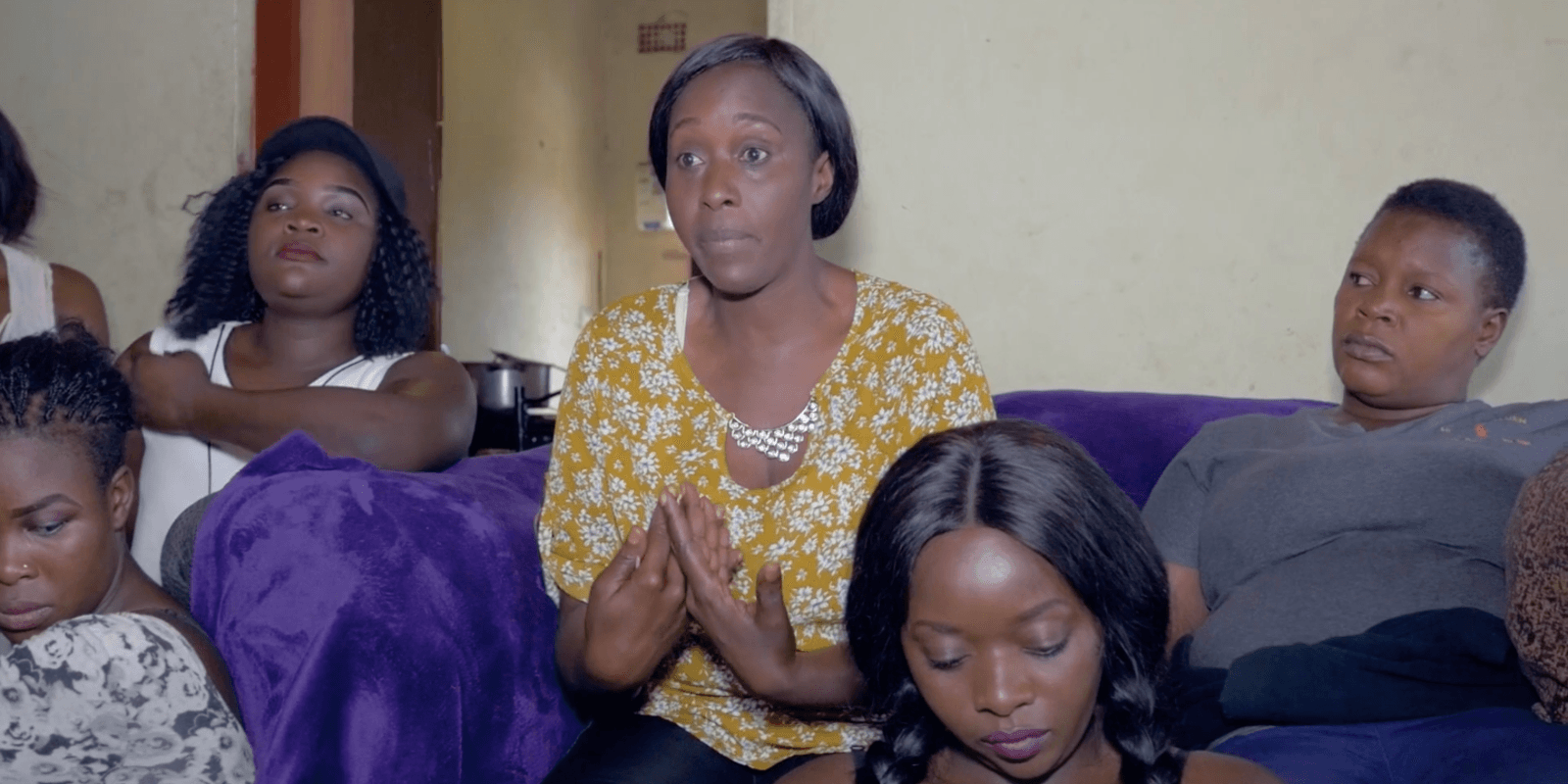 Flanked by her friends and family, Memory arrives. 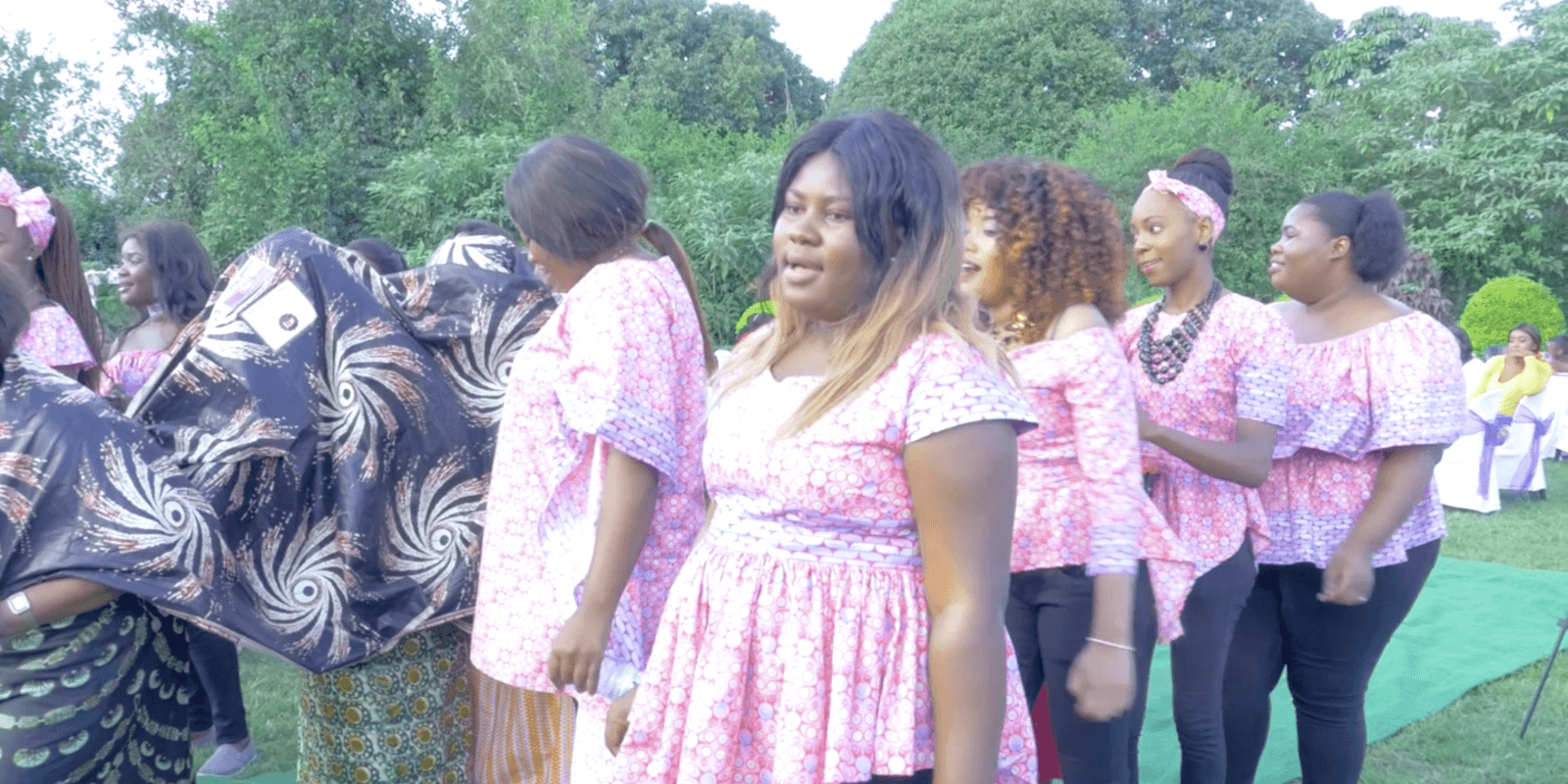 The smiling William arrives with his entourage. 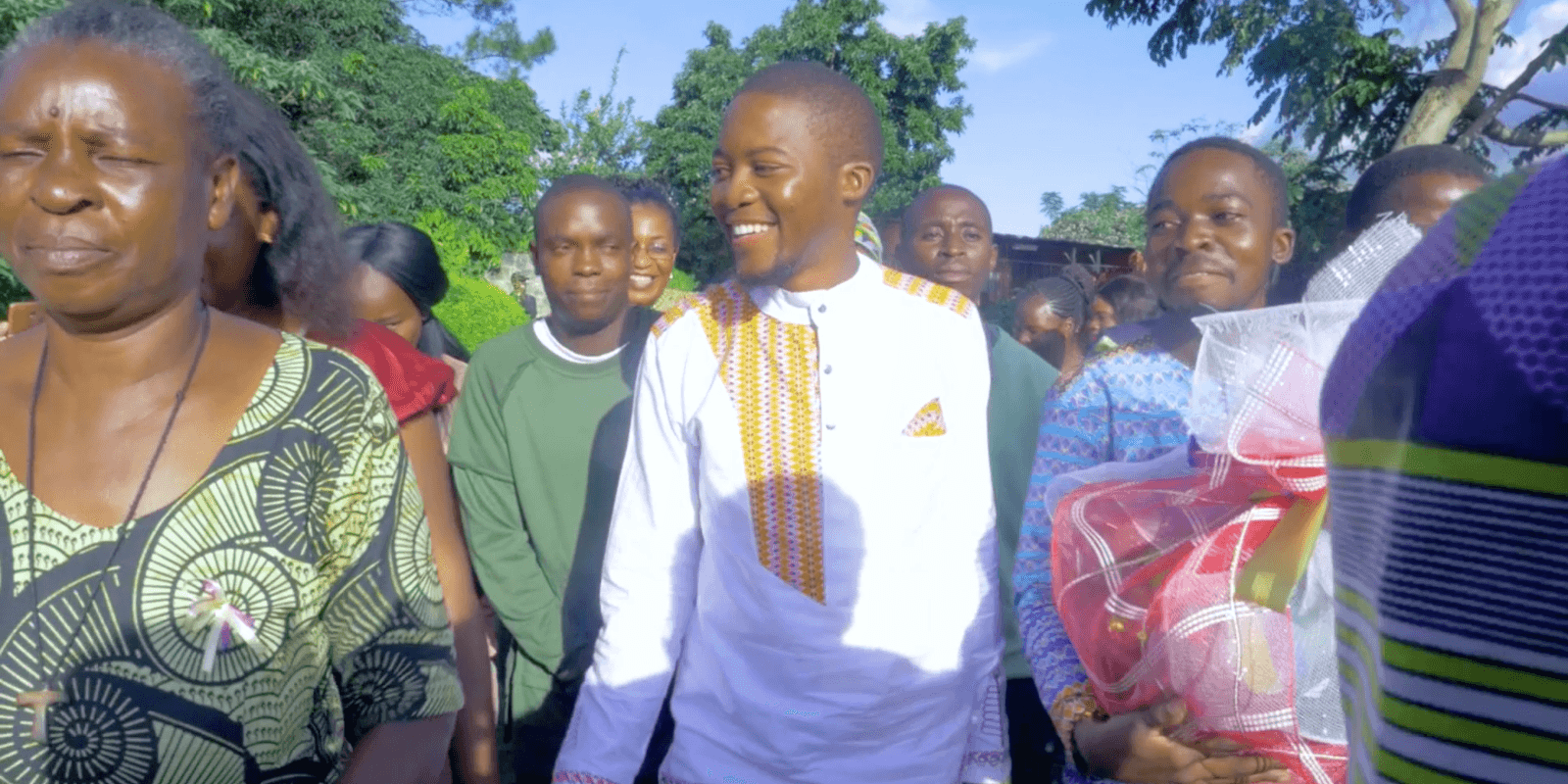 William presents gifts to his bride after unveiling her. 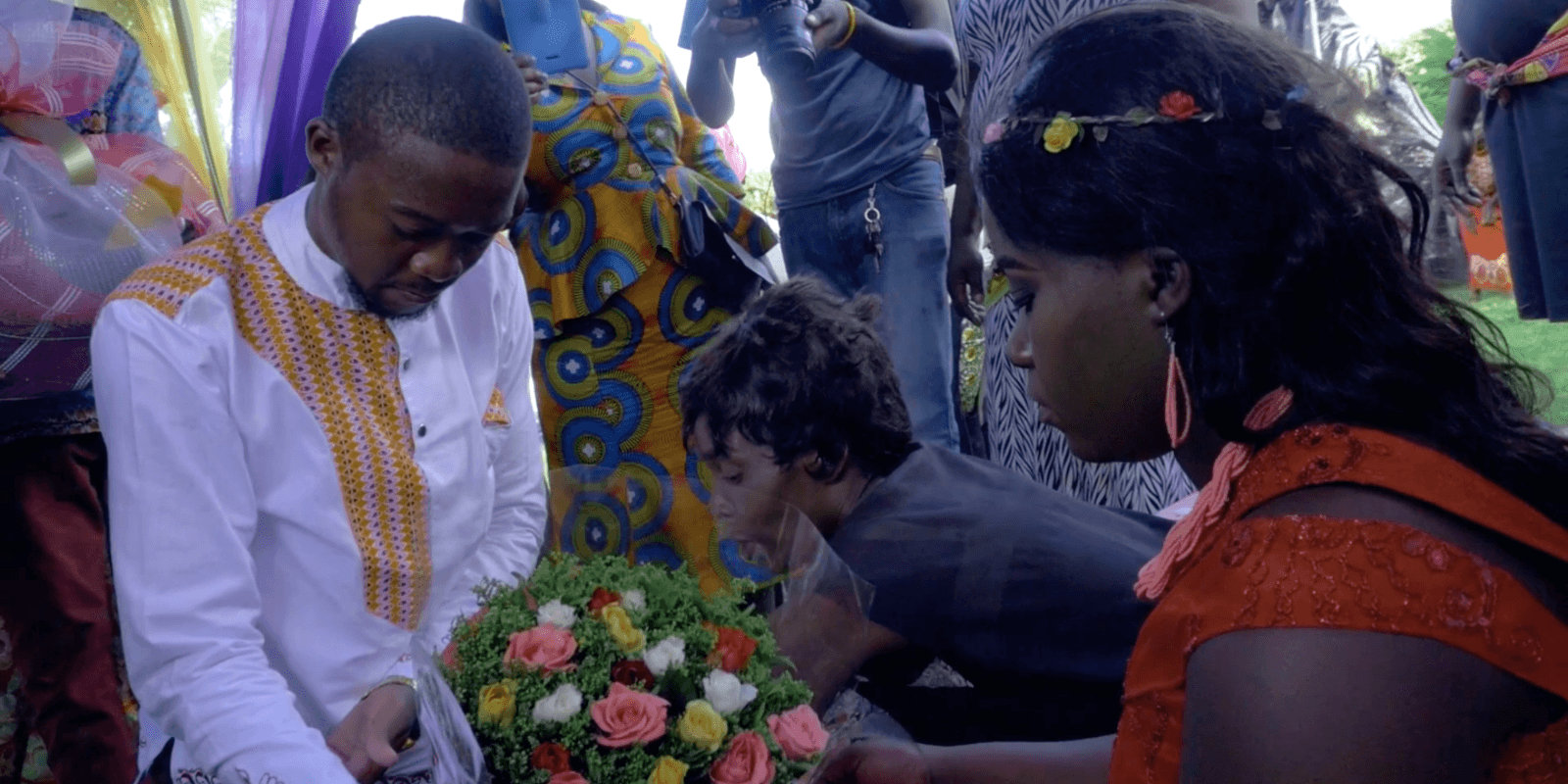 Memory shows her hubby how well mannered she is. 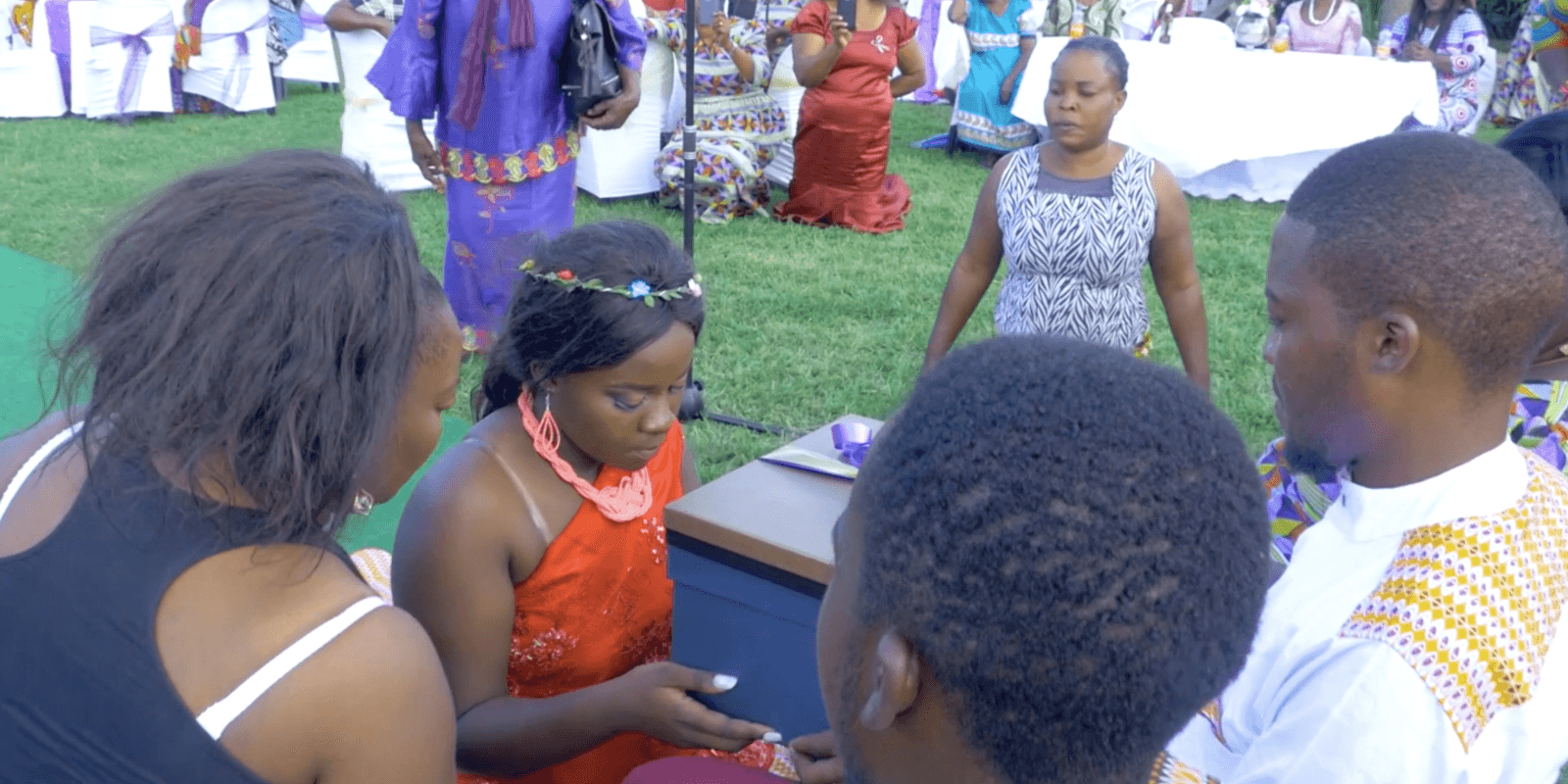 The new couple presenting gifts to their mothers. 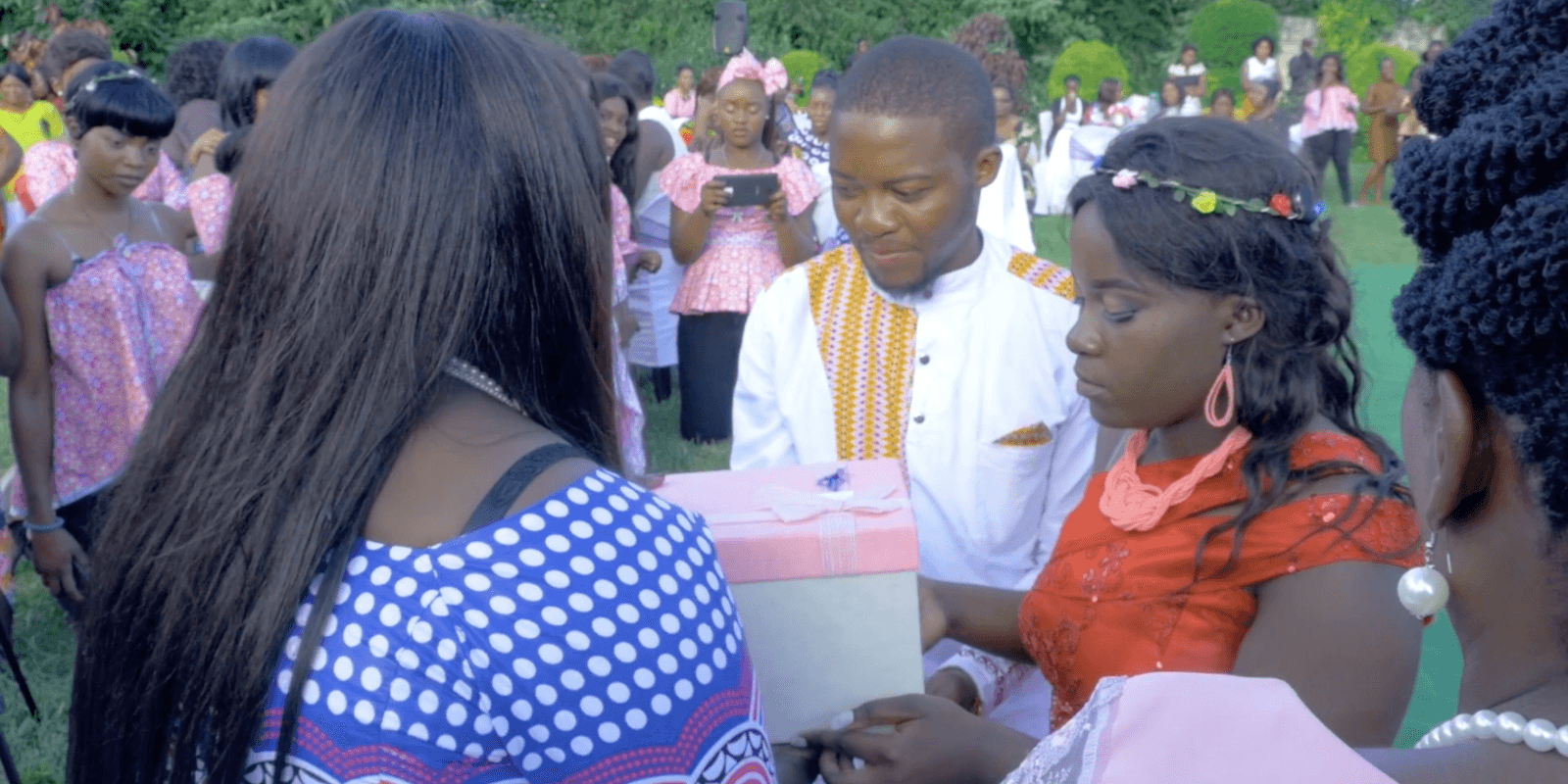 Wishing the new couple a blissful happily ever after, filled with joy, laughter and companionship, and may they be a blessing to their families as well as a shining example of true love to everyone they encounter.

Stay tuned for the season finale episode of #MKPZambia, next week Thursdays at 19hrs on Zambezi Magic. Join the conversation on social media using the official hashtag #ZambeziMagic.

Video
Love beyond the office – My Kitchen Party
The beautiful bride and groom talk about their kitchen party experience which was lovely however, with a few minor disappointments.
Video
He never excepted it! – My Kitchen Party
It took prayer and meditation for the groom to calm down after the matron successfully pulled a trick on him during the kitchen party. His bride has been replaced by her sister!
Video
After friendship comes wedding bells – My Kitchen Party Zambia
friendship to love, Joyce and Martin were colleagues and friends with a completely platonic relationship. After Cupid finally struck, friendship formed the foundation of their romantic relationship.
Video
The road to unveiling the bride – My Kitchen Party Zambia
The groom gives a narration of the Zambian traditional bridal shower from his point of view