News
06 August 2018
Joyce and Martin’s love story started off with them as colleagues. Martin hated her at first until he realised she only wanted the best out of him; hate soon became love and the rest is history.
Subscribe to Watch

Joyce and Martin started off as colleagues working for the same company. Holding the same posts in 2 different branches meant they had to work together and Martin wasn’t too happy with the way she demanded things be done, but work had to go on so he would always find a way to play his part, though unimpressed with her. When he changed jobs and she took over his post, they still kept in touch because she had to service the new company he went to, and he was her contact person there. 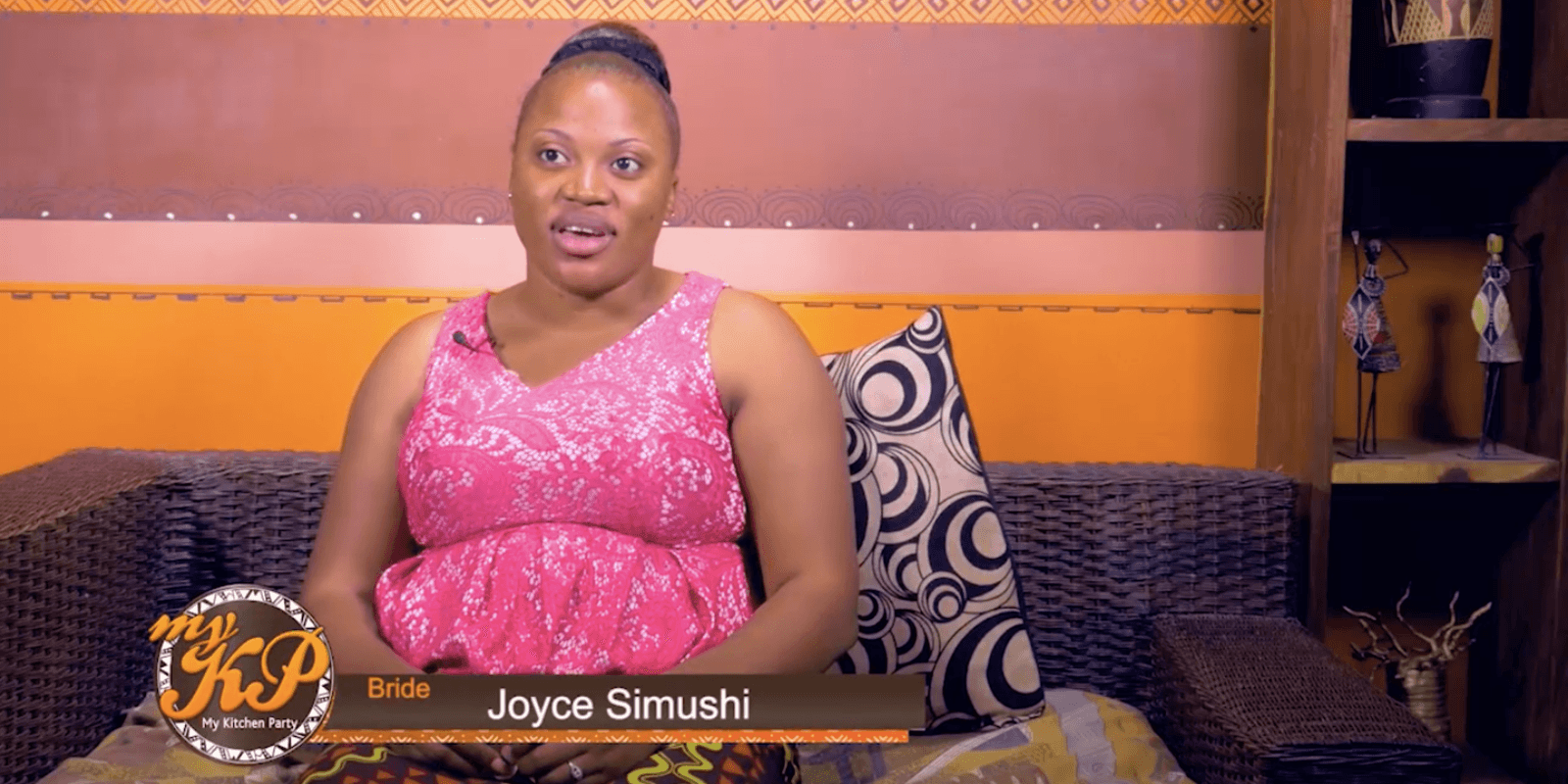 This new set up helped him understand that she wasn’t out to get him into trouble, but she was a perfectionist who wouldn’t put her foot forward unless she was satisfied with the output. Tis new realization helped him see through his initial misgivings and appreciate her personality. Soon enough, the pair realized they both brought out the best in each other and thus began their relationship. With both families giving their blessings for the relationship to go to the next level, we tagged along for the Kitchen Party ceremonies and below are a few highlights from the memorable event. 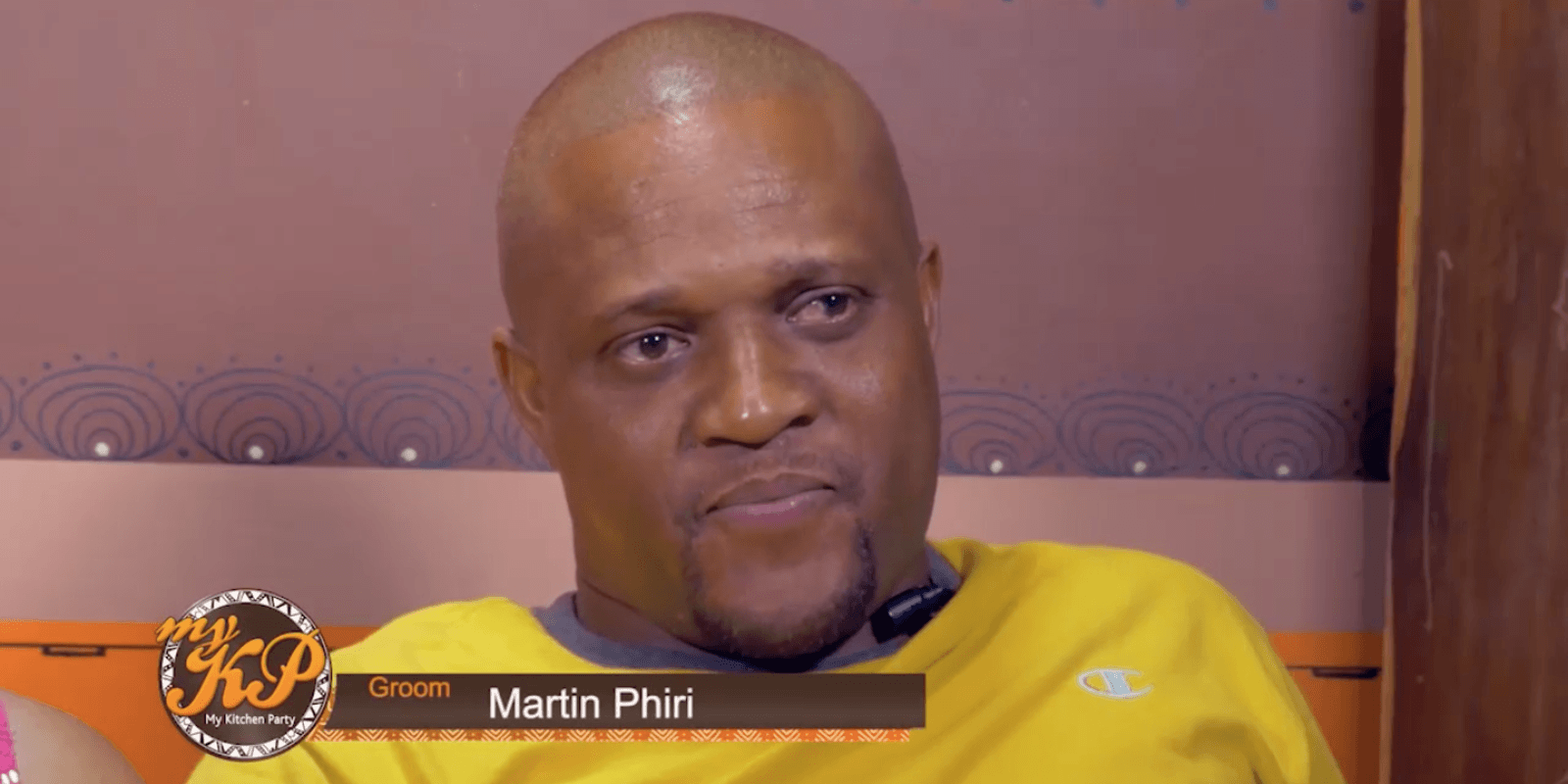 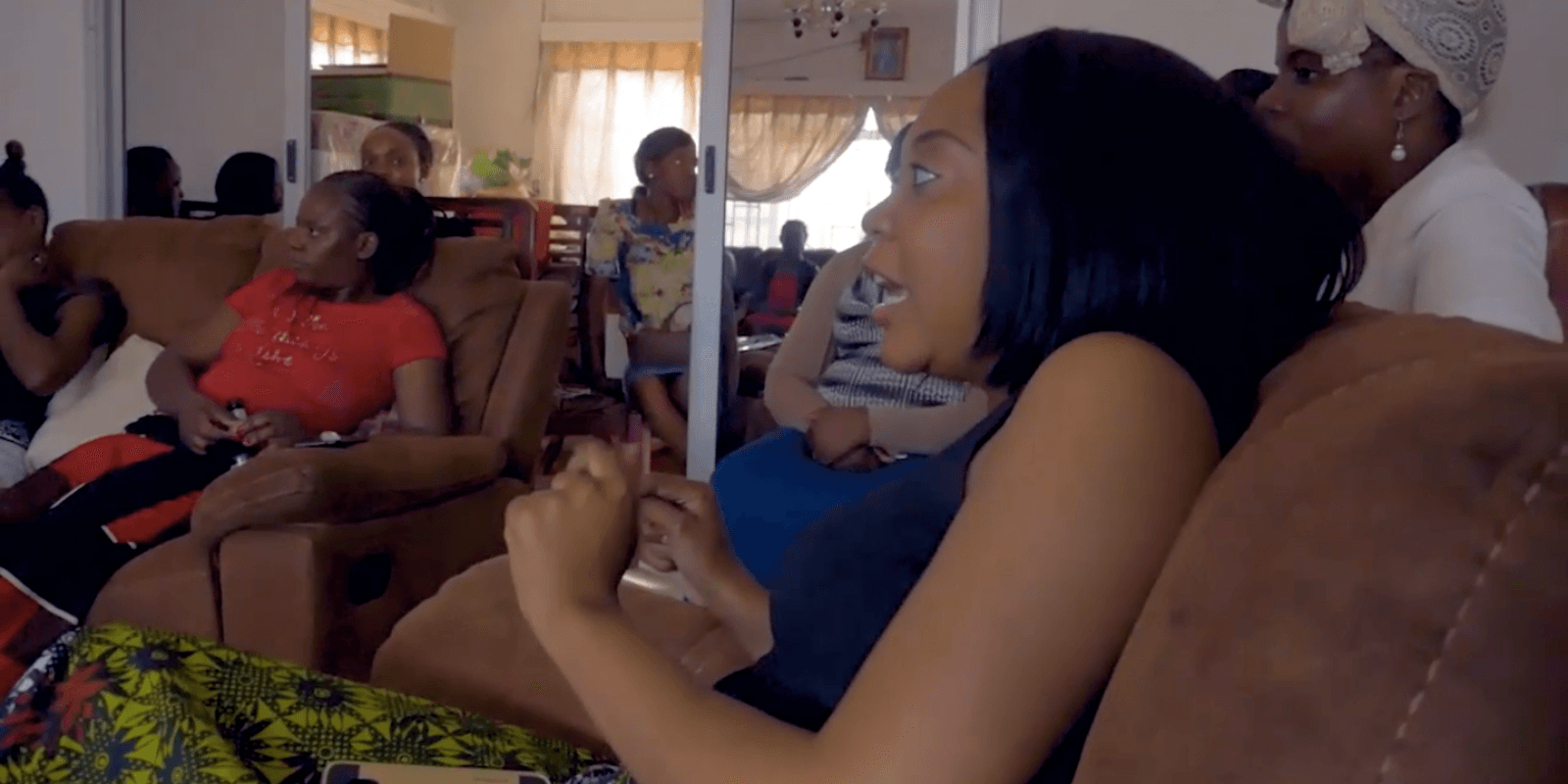 Bride's Mother and her committee 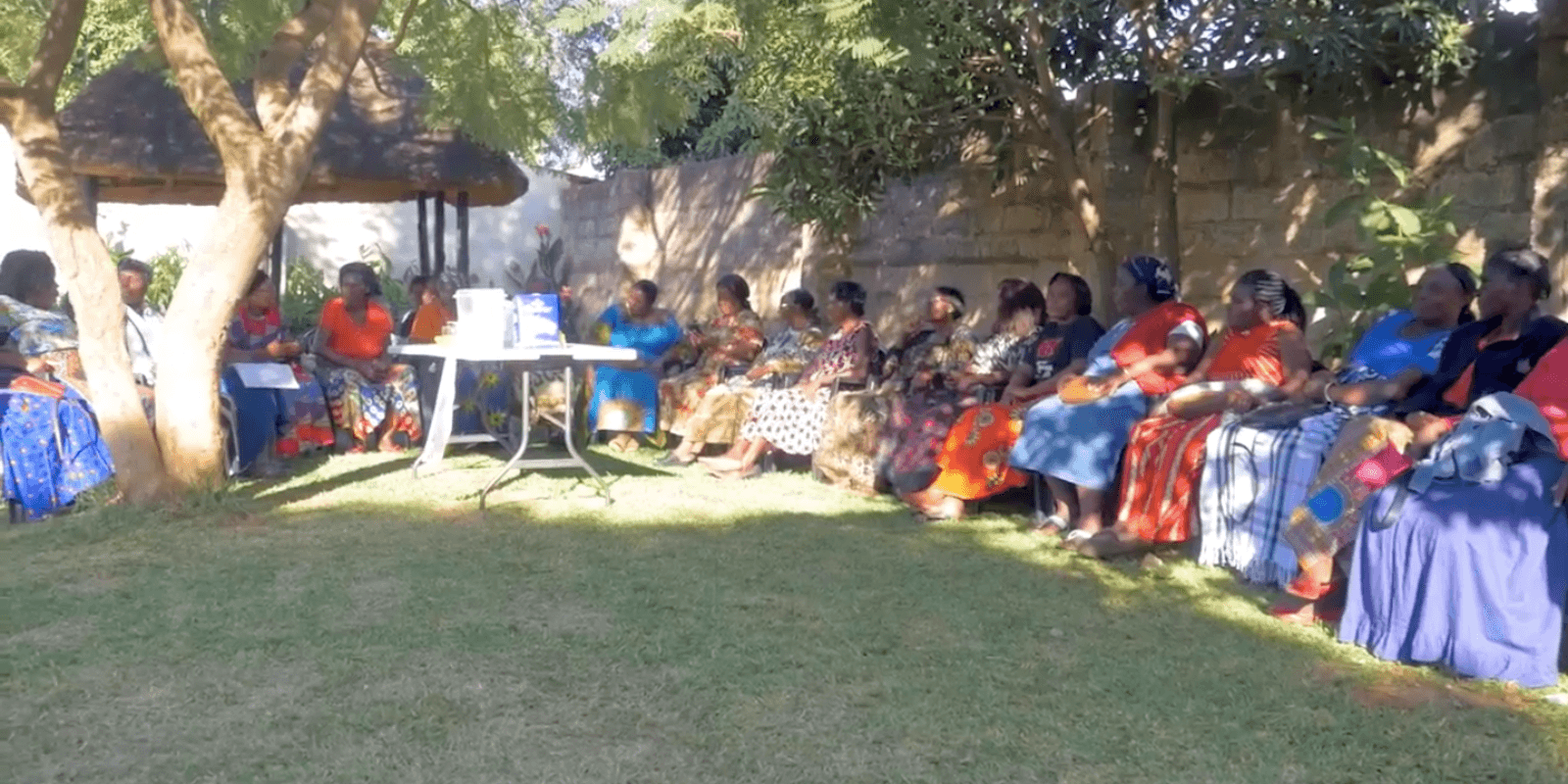 Joyce gets dolled up for her big day 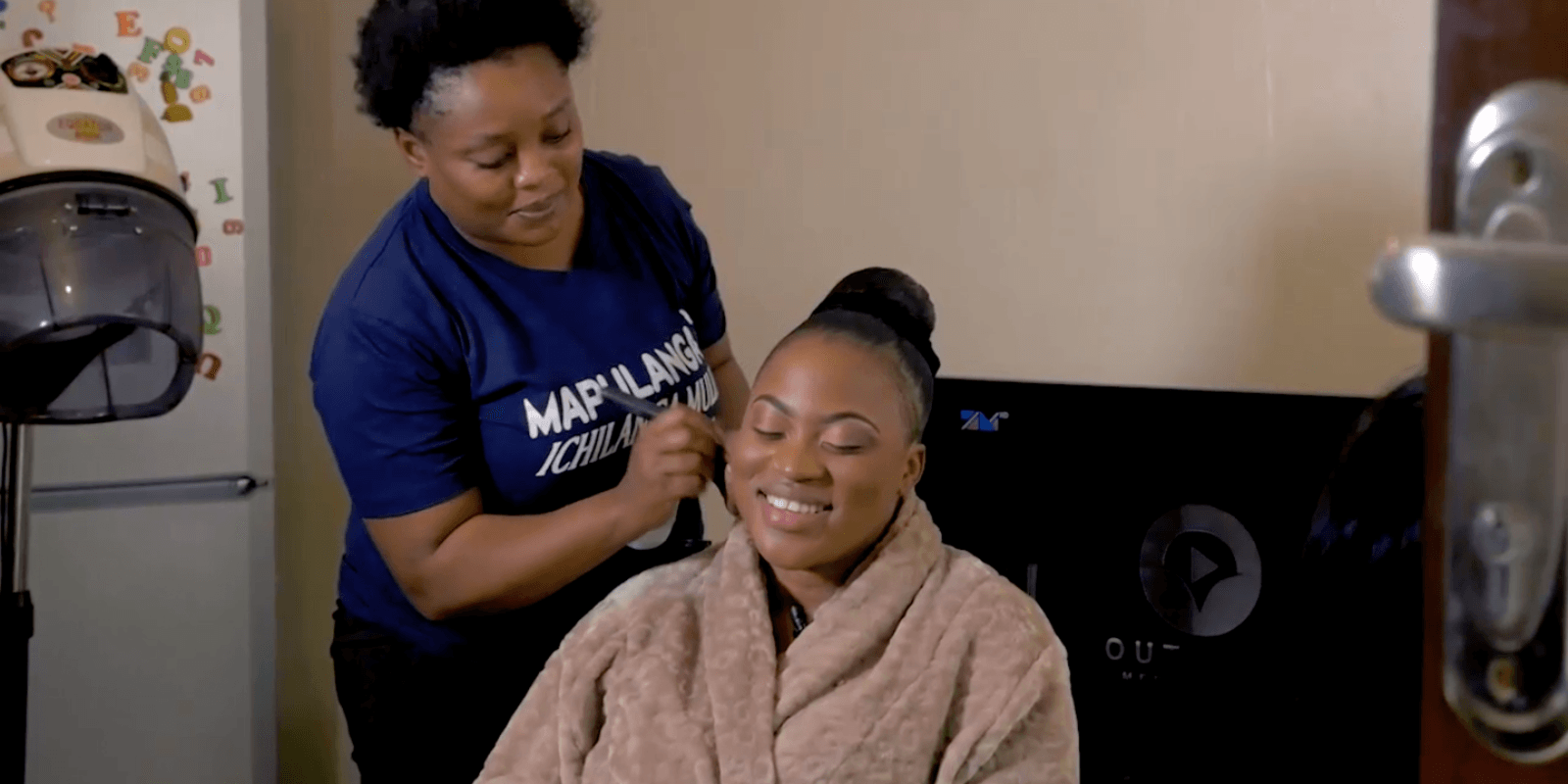 Escorted by friends and family, the veilled bride arrives 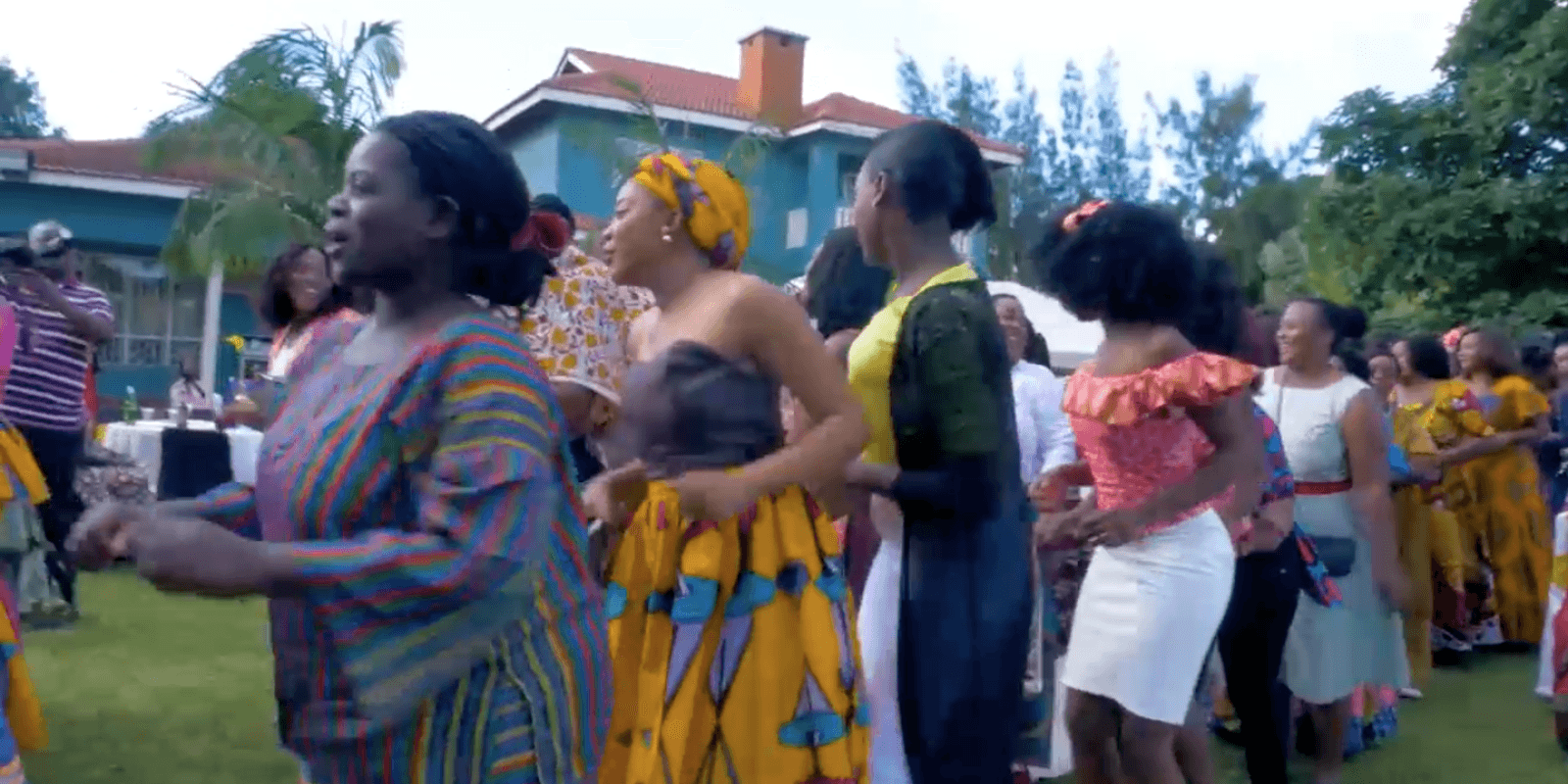 The groom and his entourage make their entrance 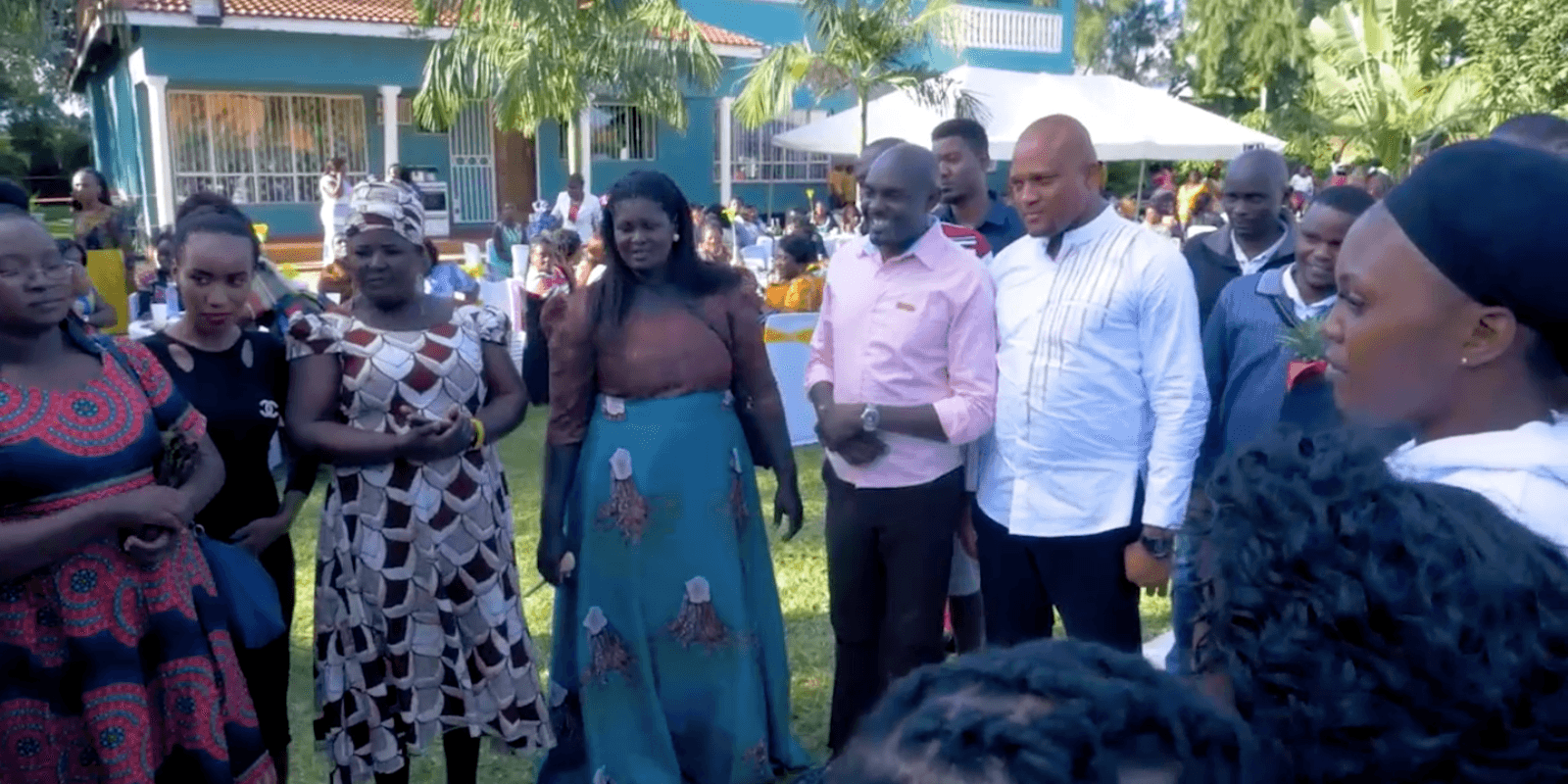 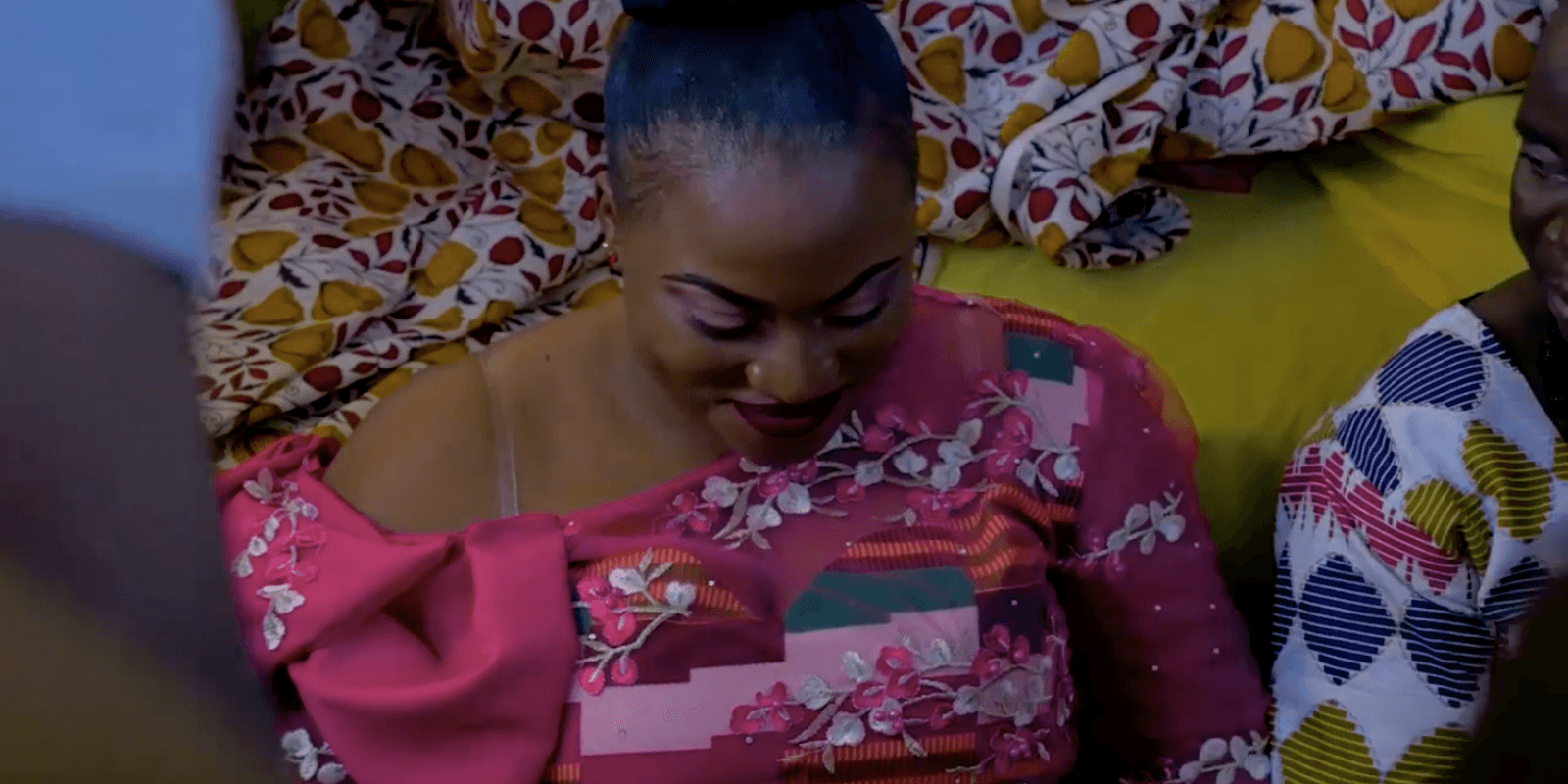 100 roses, from the groom to his bride 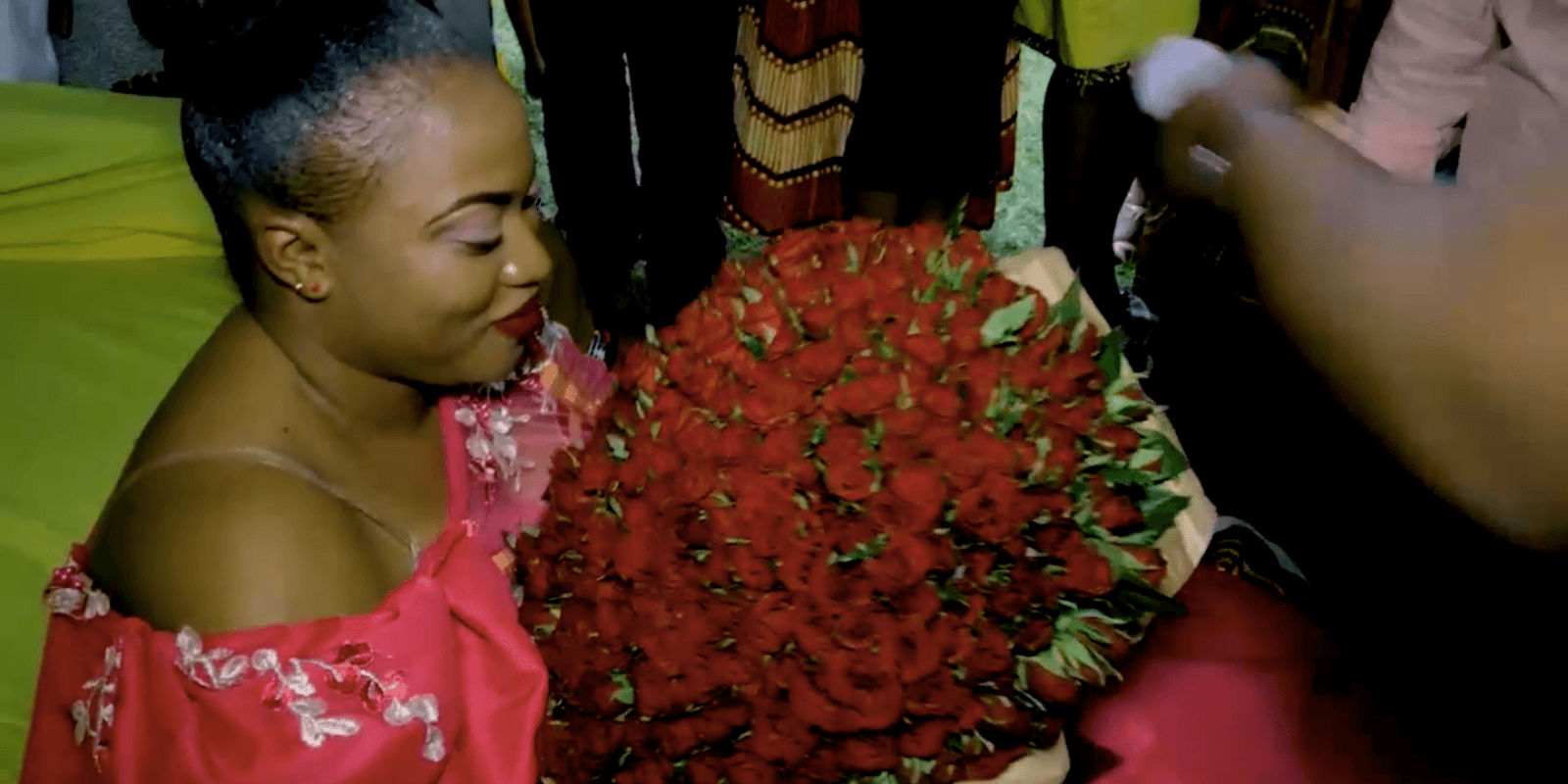 Proud Mothers of the bride and groom 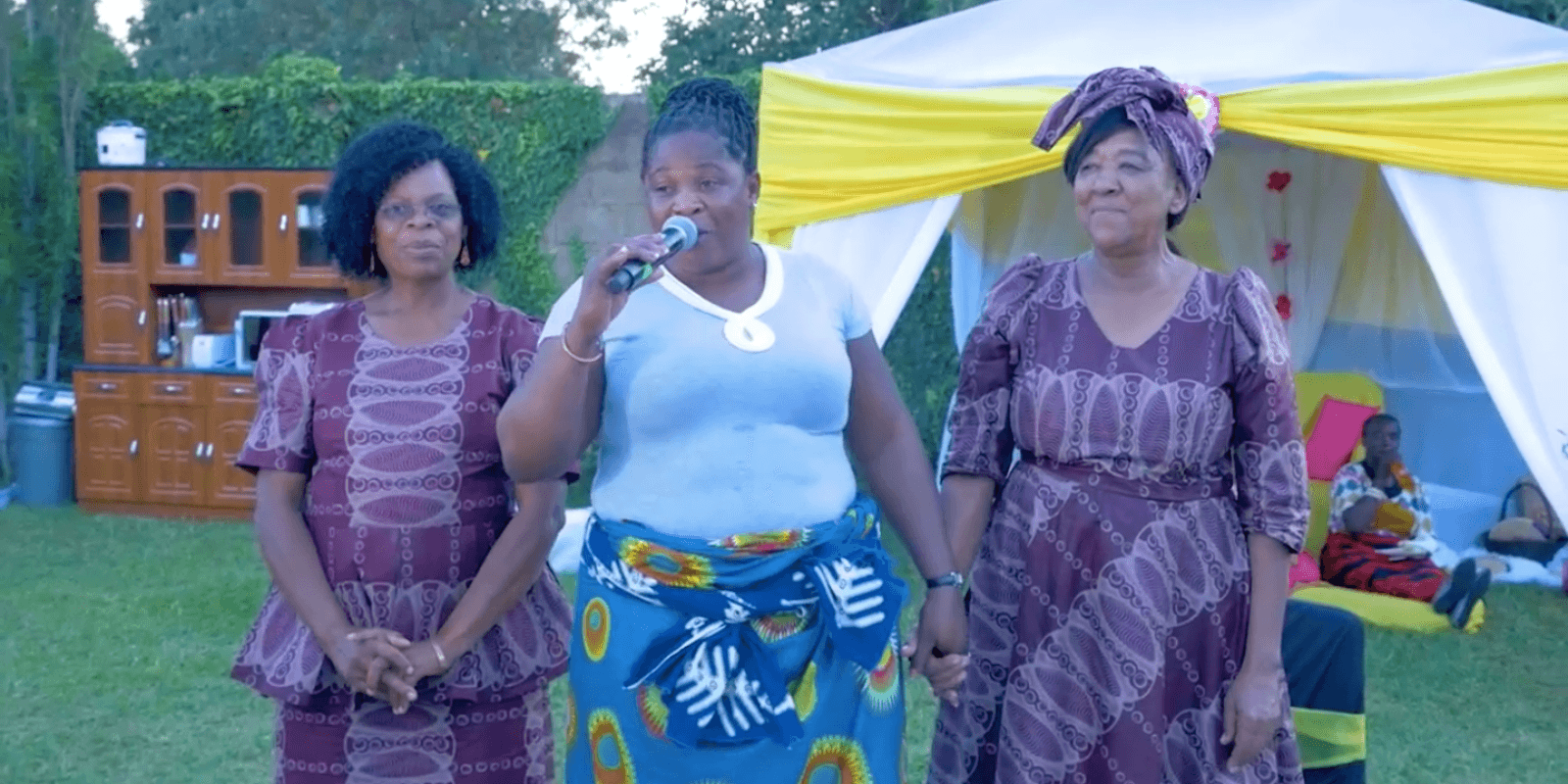 Martin considers himself a better man with Joyce by his side, and as mirrored in his gift of 100 roses to her, his committment to always give 100% of himself at all times shows dedication to her and we hope they keep bringing out the best in each other.