My Kitchen Party: Jenipher takes a chance on Chansa

News
01 October 2018
Jenipher and Chansa met in church but he was already friends with her older sister and little daughter.
Subscribe to Watch

Jenipher had sworn off men after the father of her daughter walked out on both of them only a few months after her birth, and she was determined to focus solely on things she held dear to her heart; her daughter, her siblings and her occupation. She didn’t realize however that meeting Chansa in church would be the catalyst to re-orientate her mind. 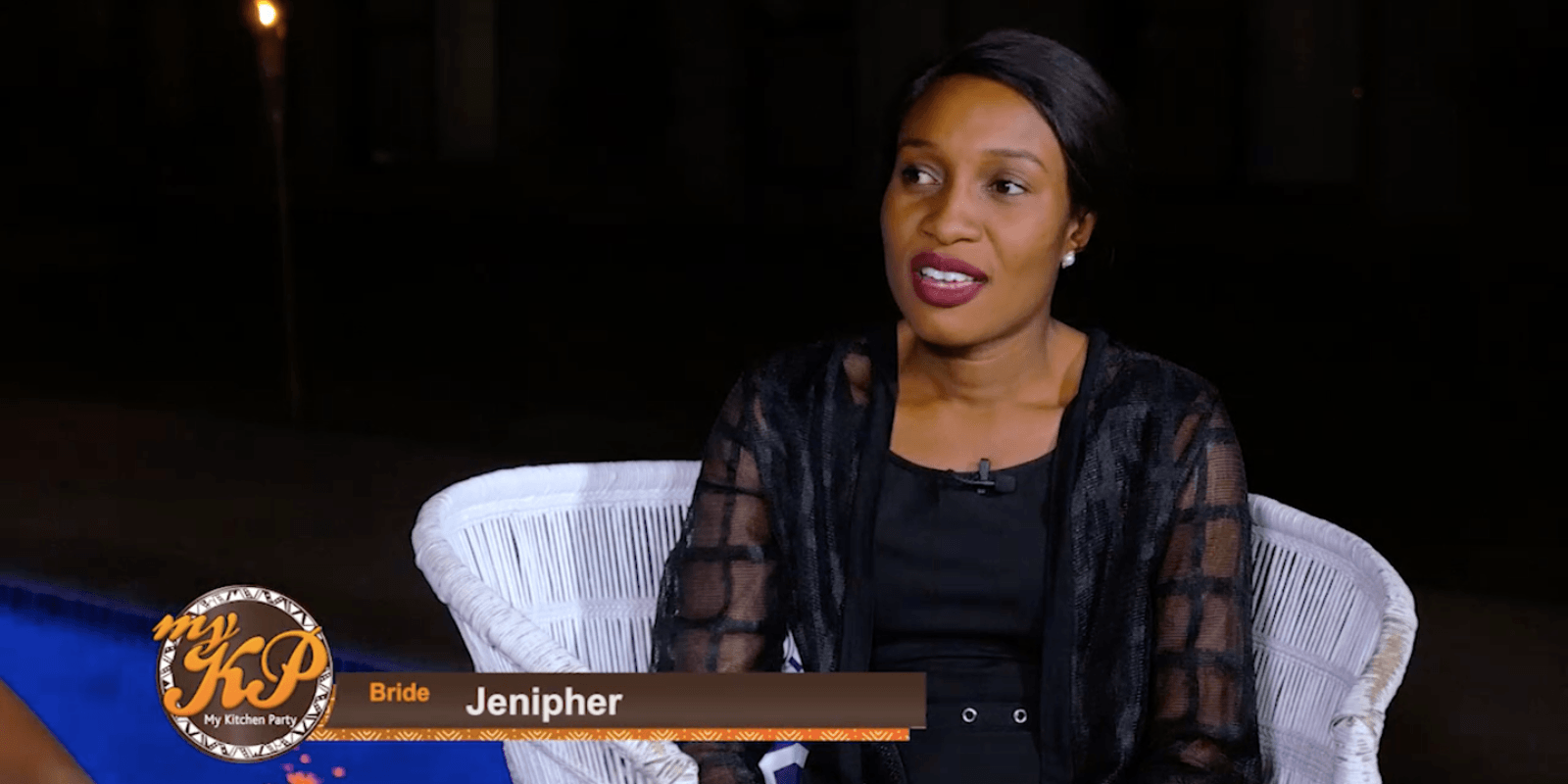 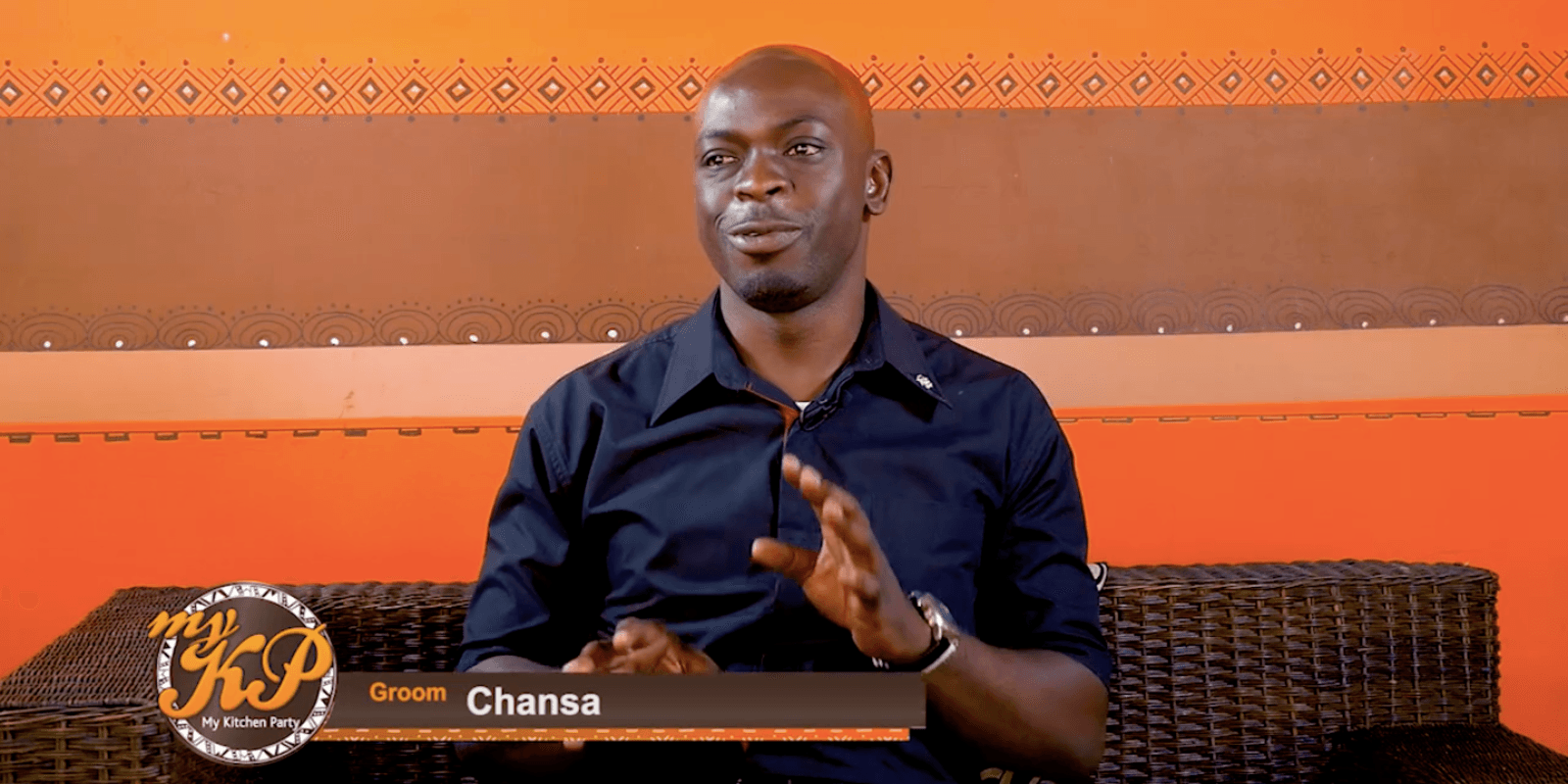 The attraction between Chansa and Jenipher was undeniable and the fact that he had such a fantastic relationship with her daughter made it easy for Jenipher to warm up to him. As their relationship grew stronger, a proposal was imminent and with all protocol observed; we decided to tag along for the kitchen party. 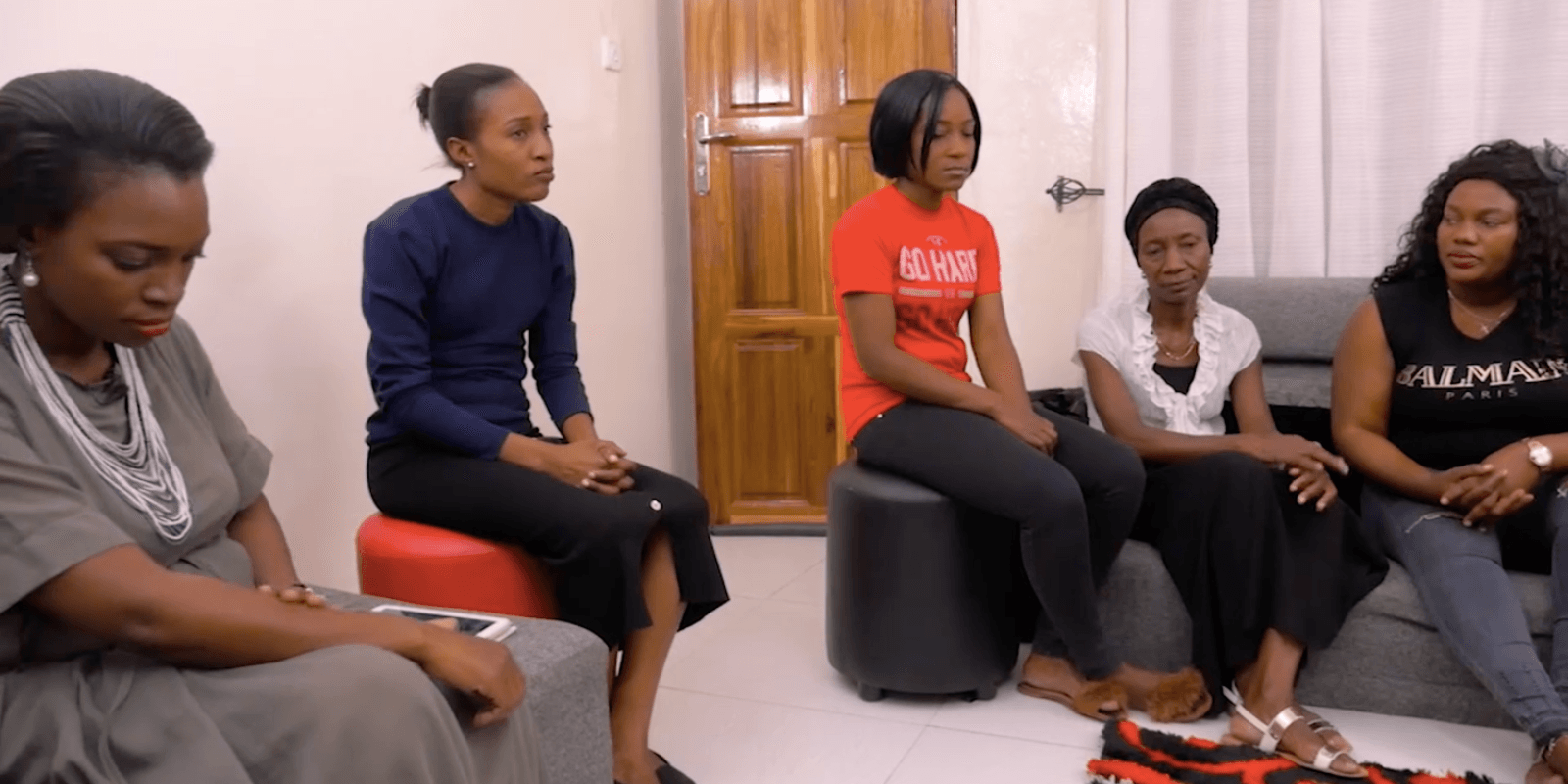 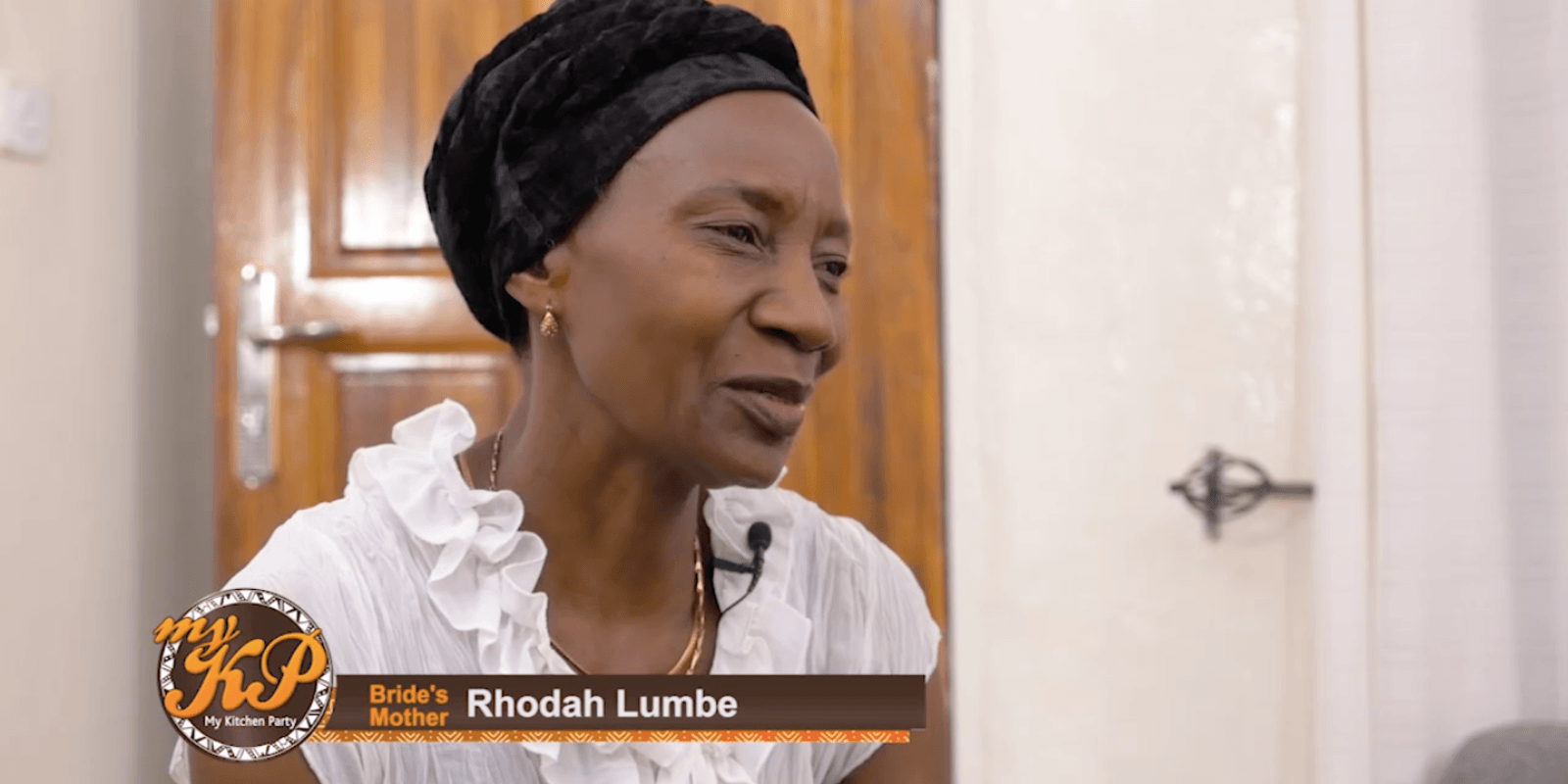 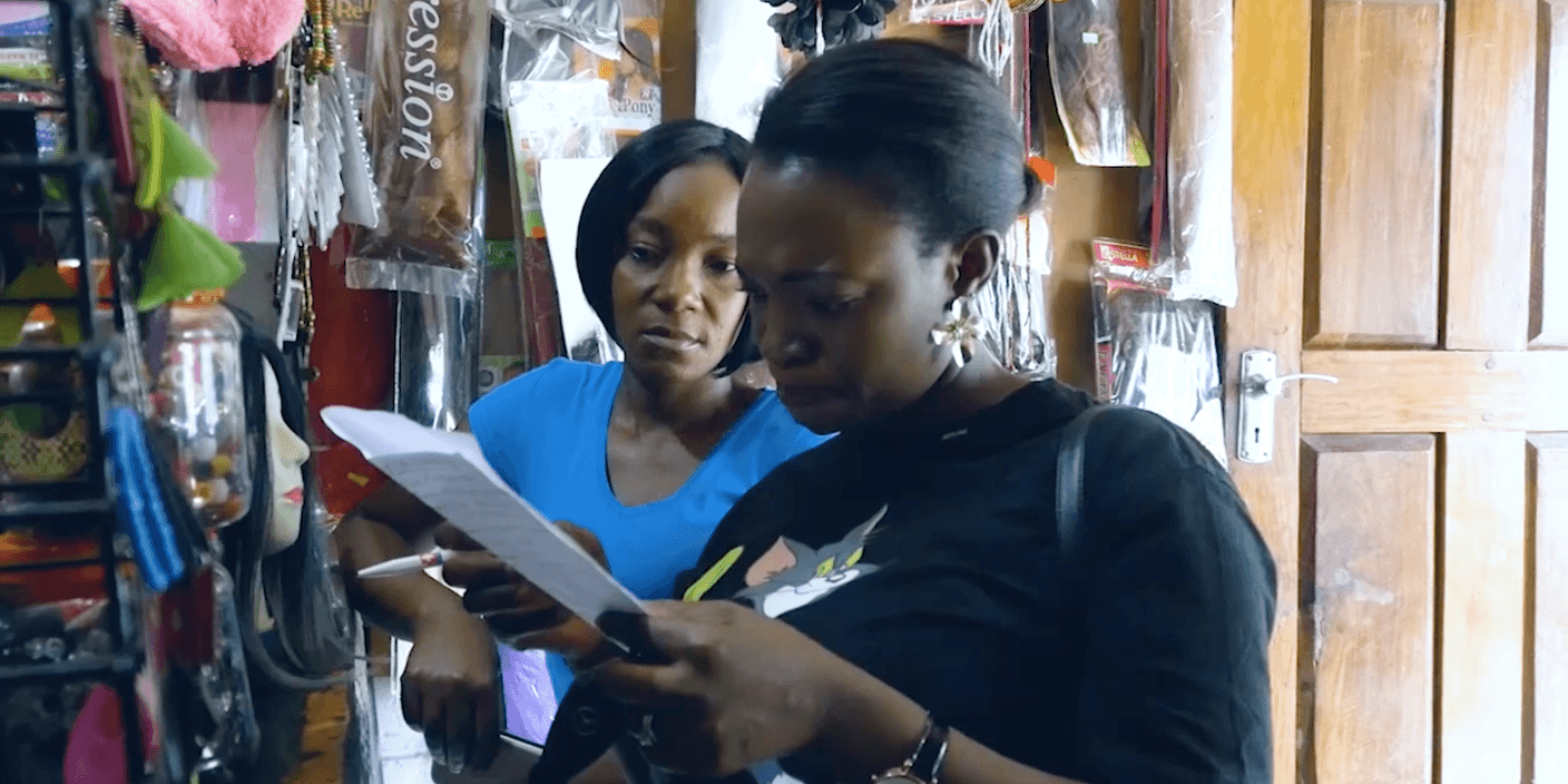 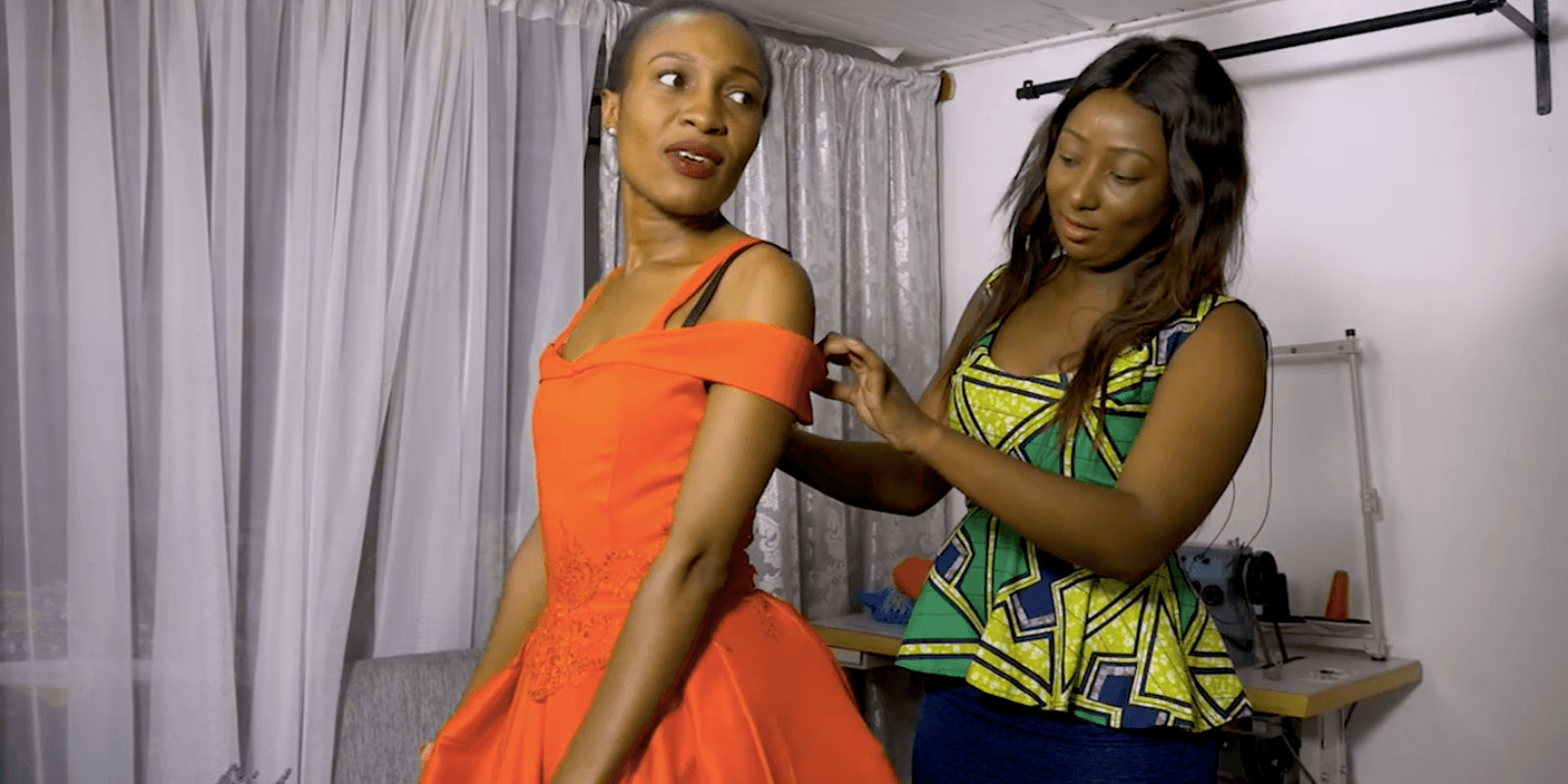 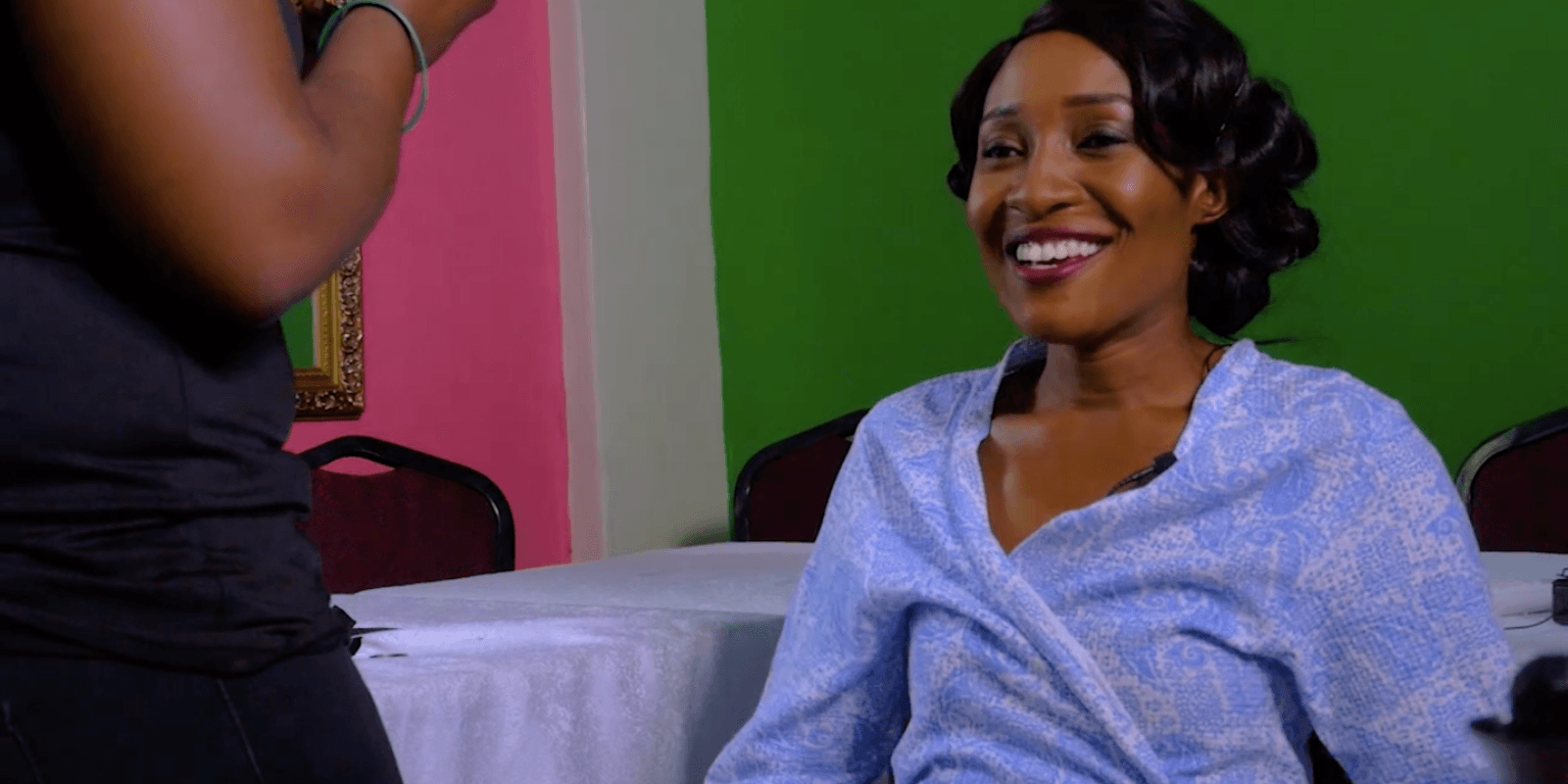 Seated and waiting for her Groom 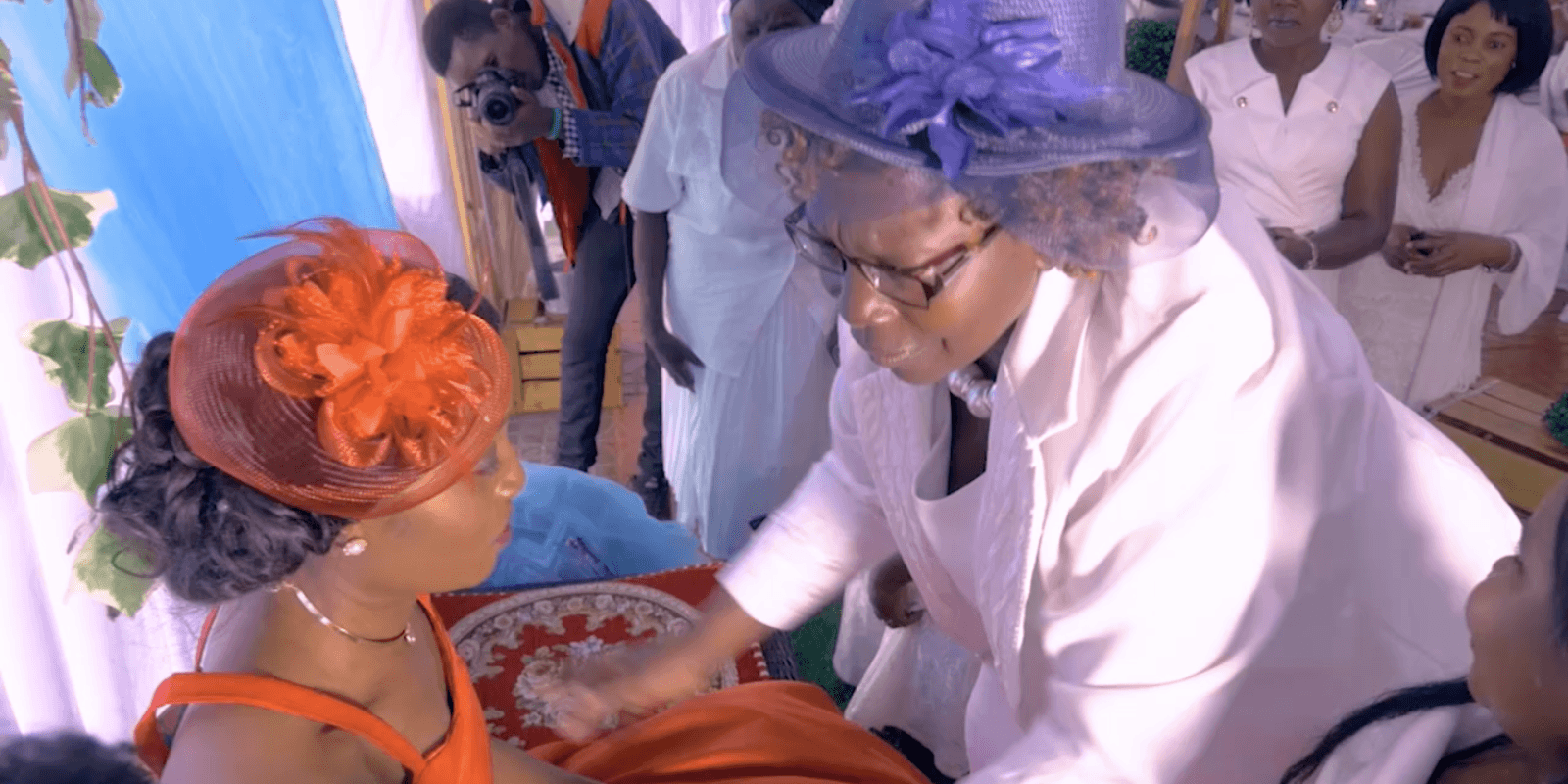 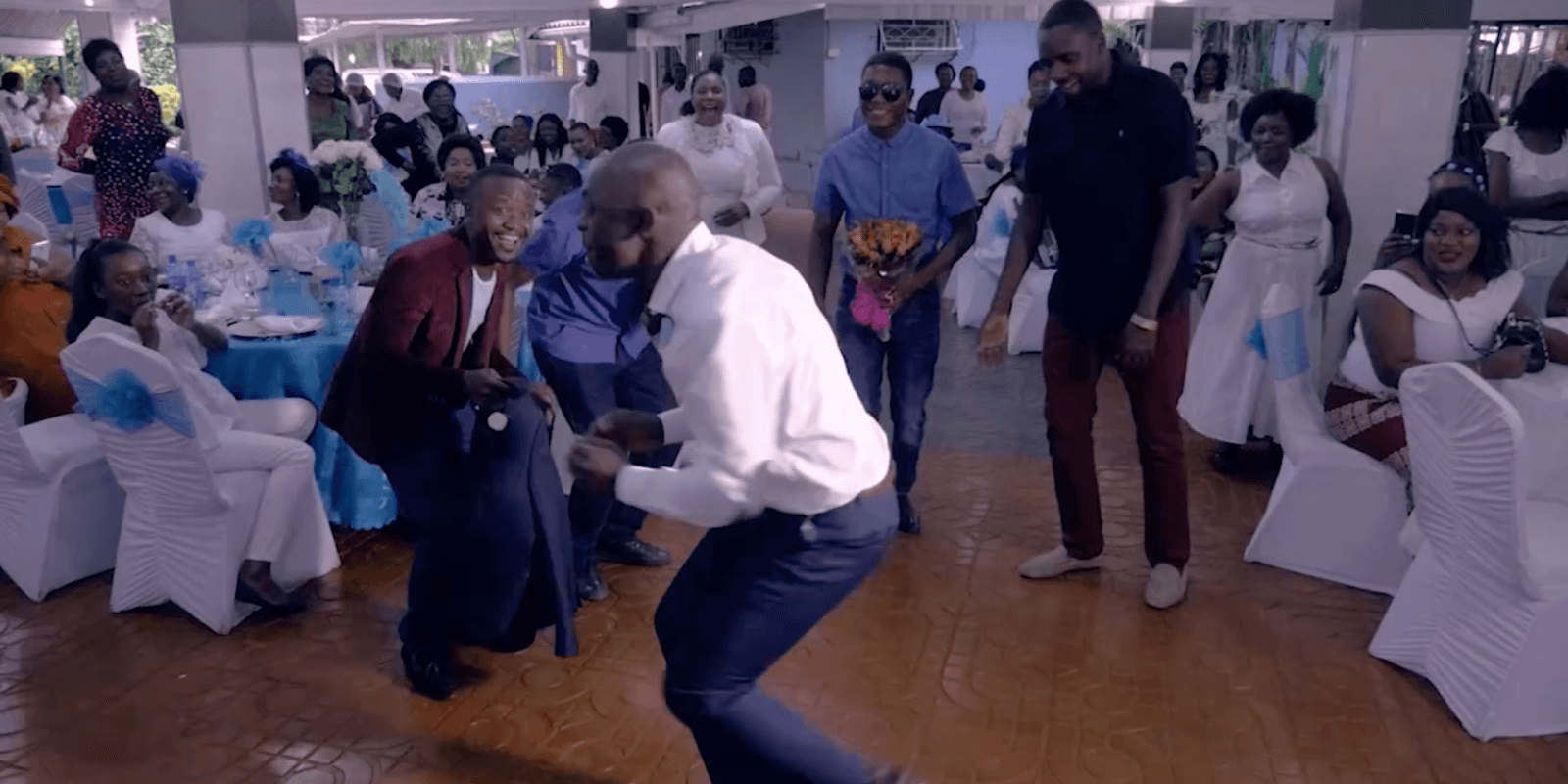 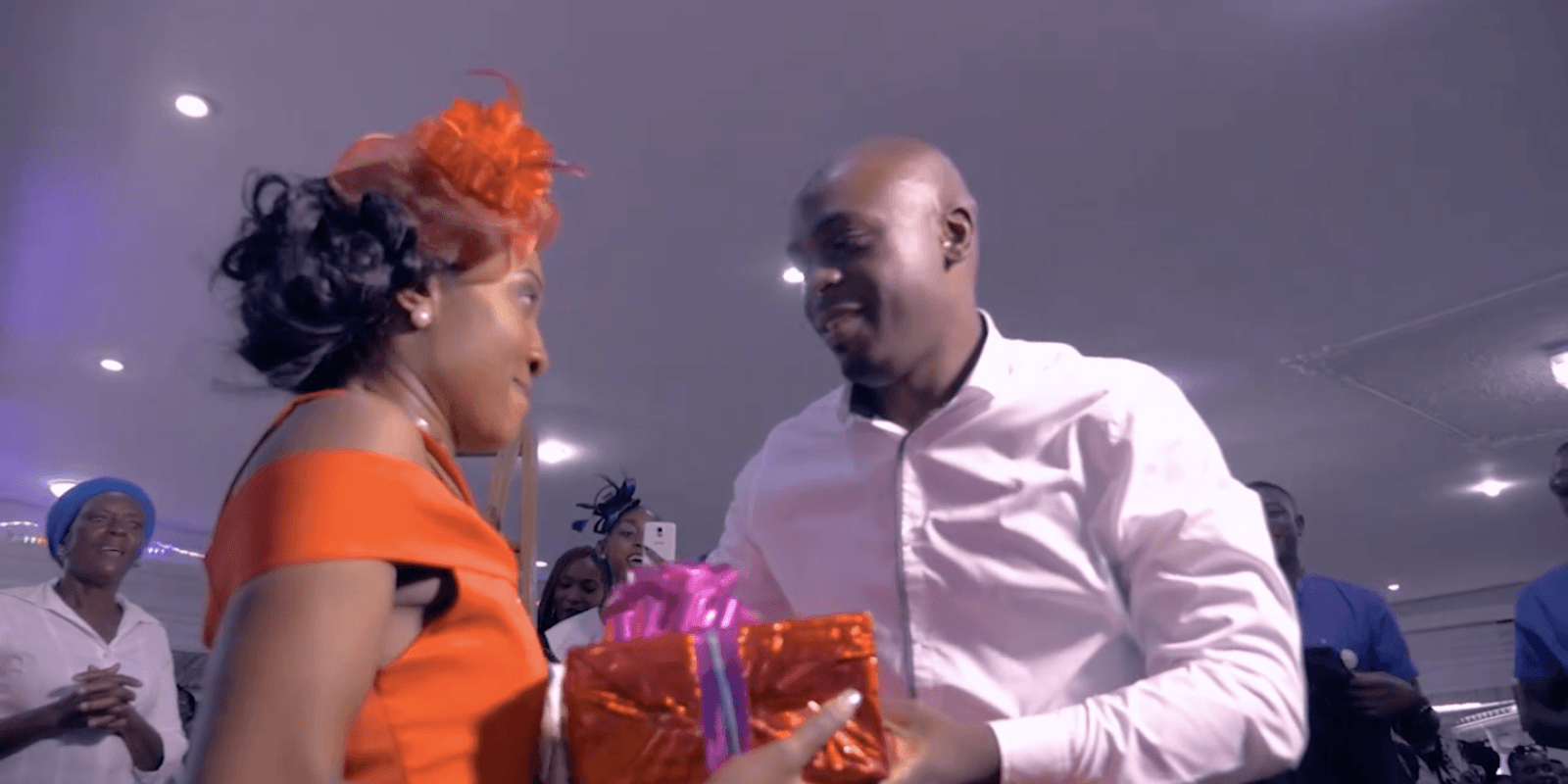 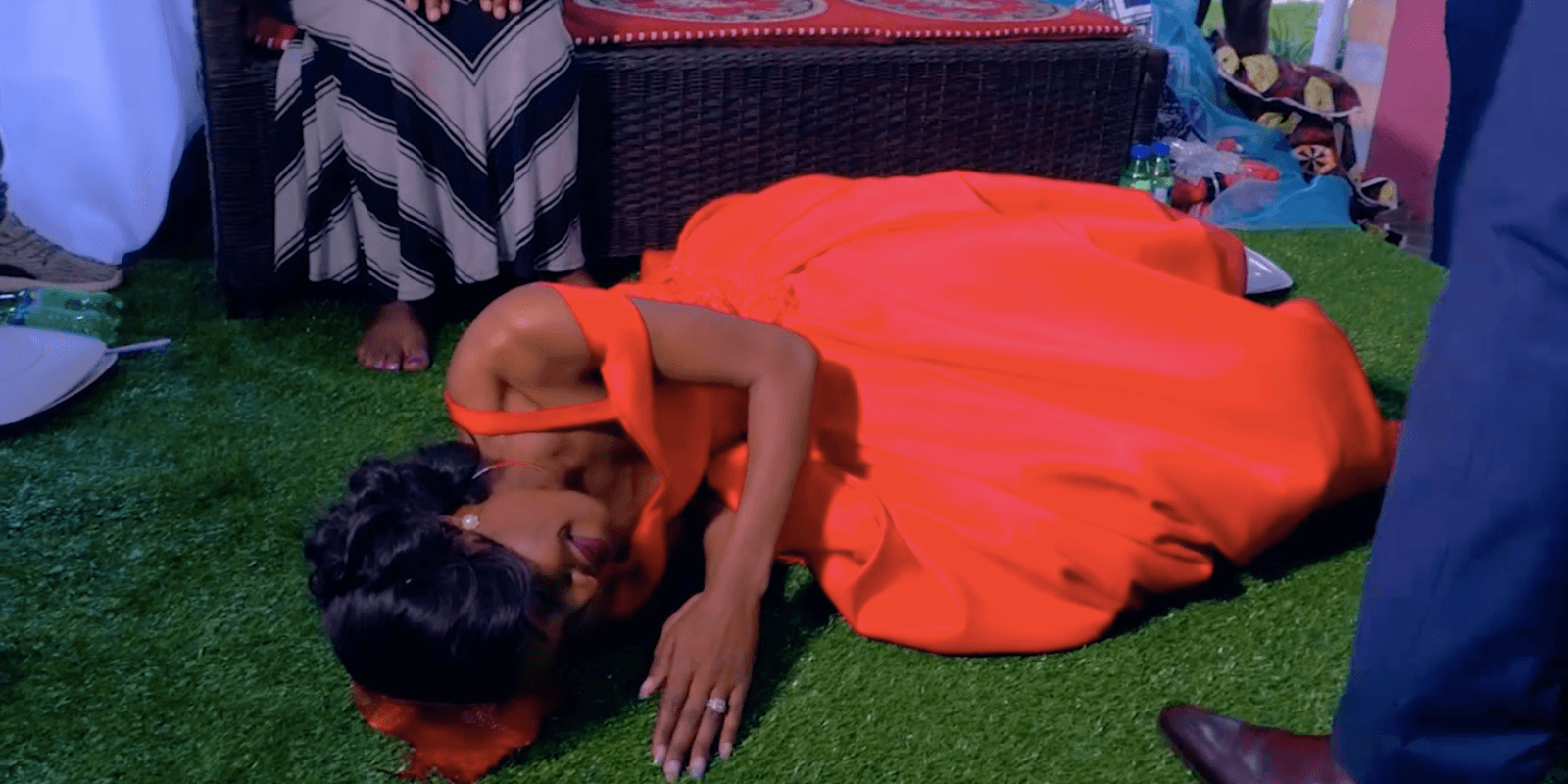 Gifts and hugs for the mothers 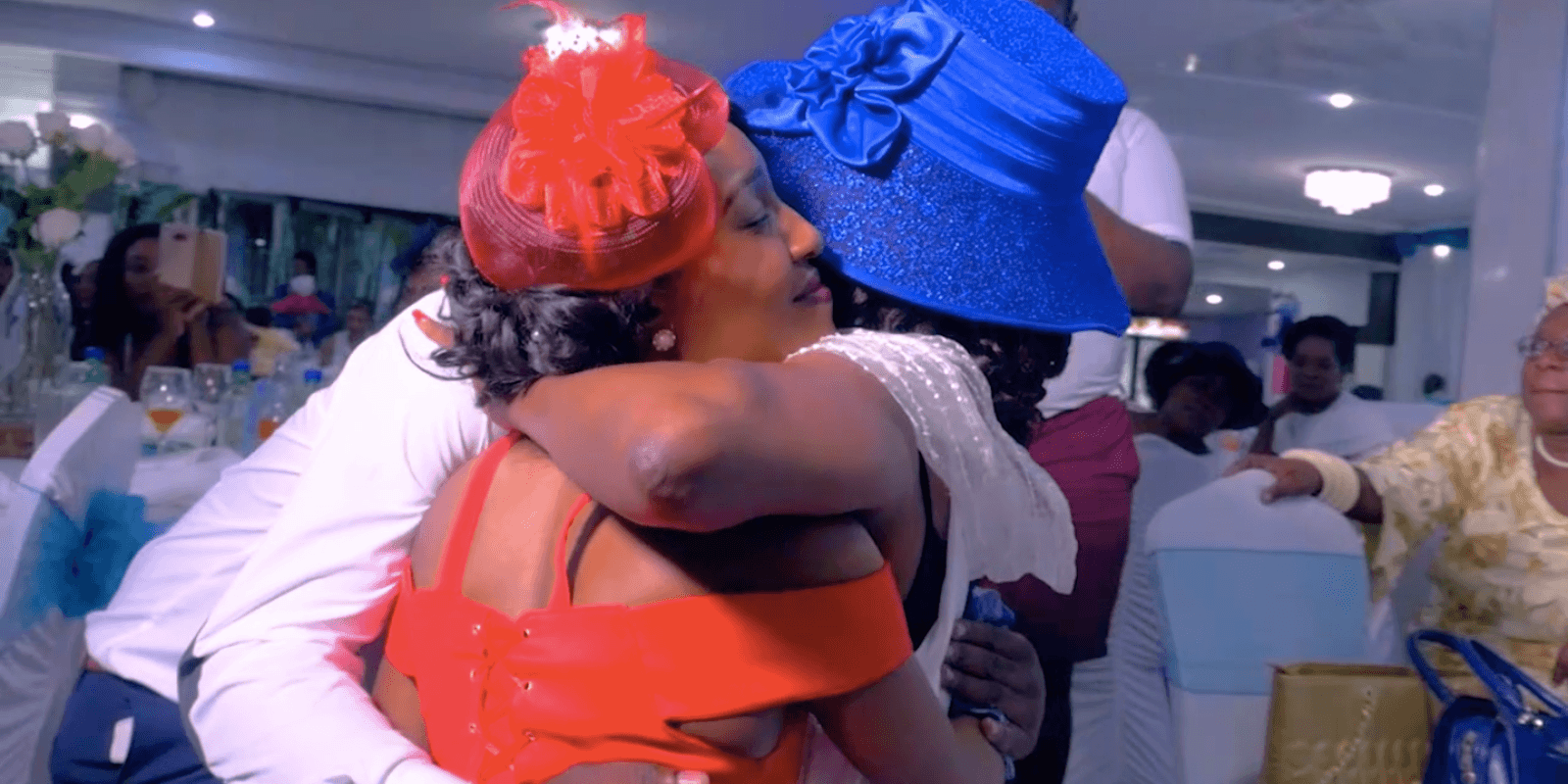 Karma has a way of making due restitutions, whether good or bad; and in the case of Jenipher, her payment was a good one in the guise of Chansa, her husband. We hope the love and closeness this new family has shown will continually be their guiding light in this journey of life.