My Kitchen Party: Emma Goes Back to her Roots

News
13 August 2018
Emma relies on her mom to organise her kitchen party, the Bemba way.
Subscribe to Watch

Emma Katongo first met her hubby Mathews when he came to the Vet hospital where she worked to buy some medicines. She must have made a lasting impression on him because as soon as he was done with his purchase, he approached her to ask for her numbers. He texted her later that day and that was the beginning of their relationship. 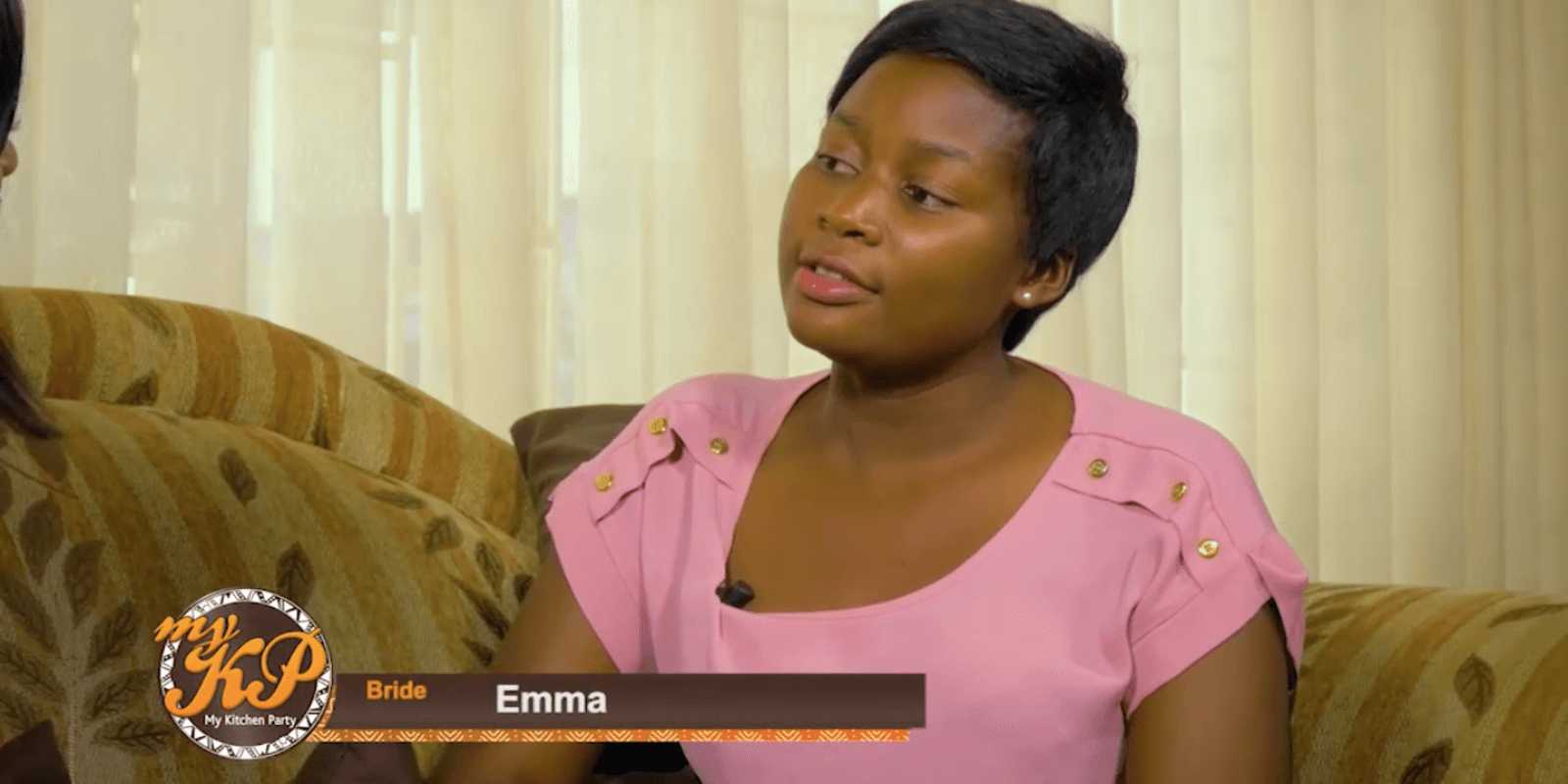 With the marriage proposals out of the way, it onus fell to the mother of the bride to organize a kitchen party for her daughter according to the Bemba traditions; and not a woman to slack off, the bride’s mother did not spare anything in making sure that every I was dotted and every T crossed. Keep reading below to check out some of the highlight images. 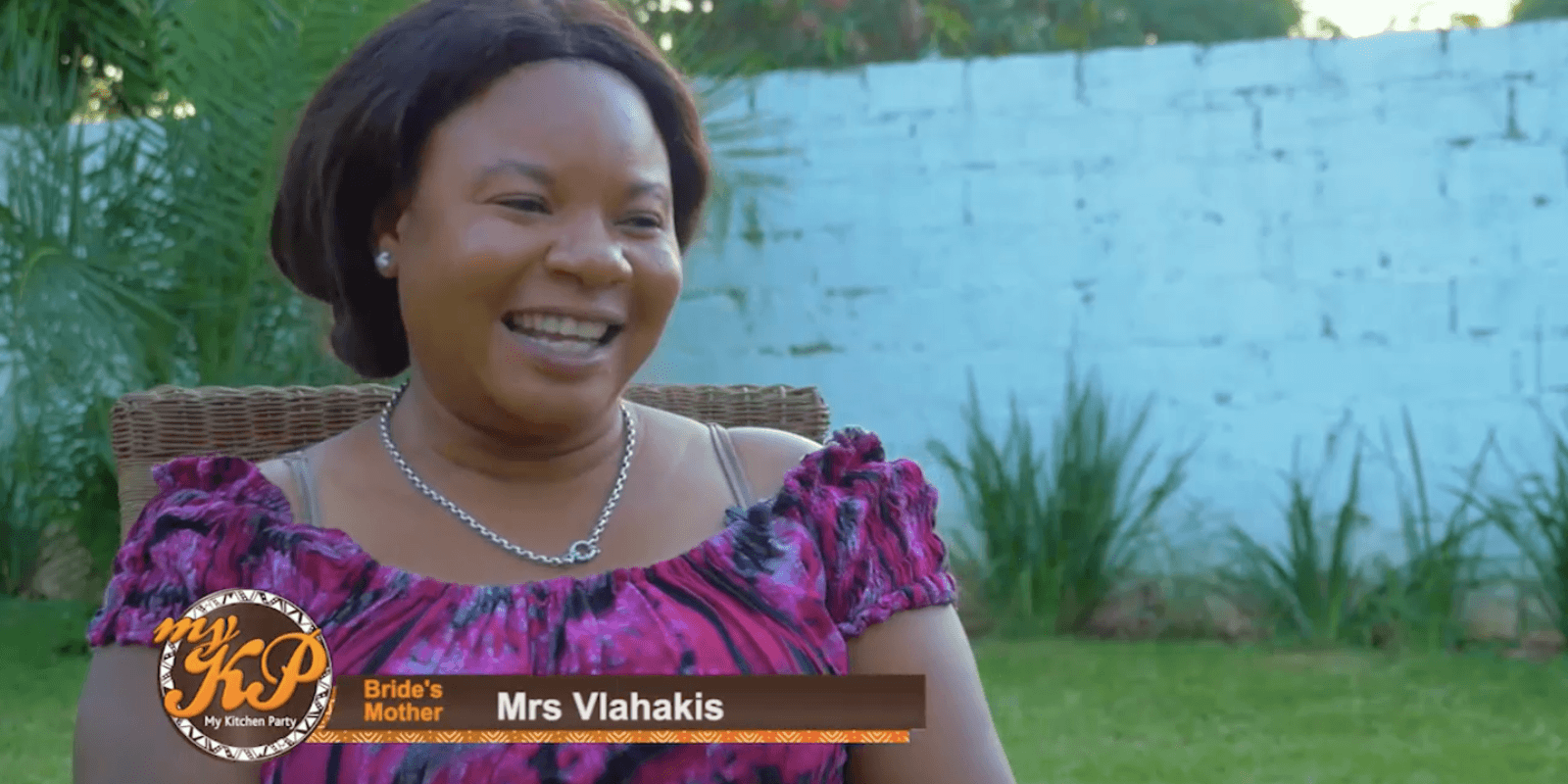 Cross section of the family committe 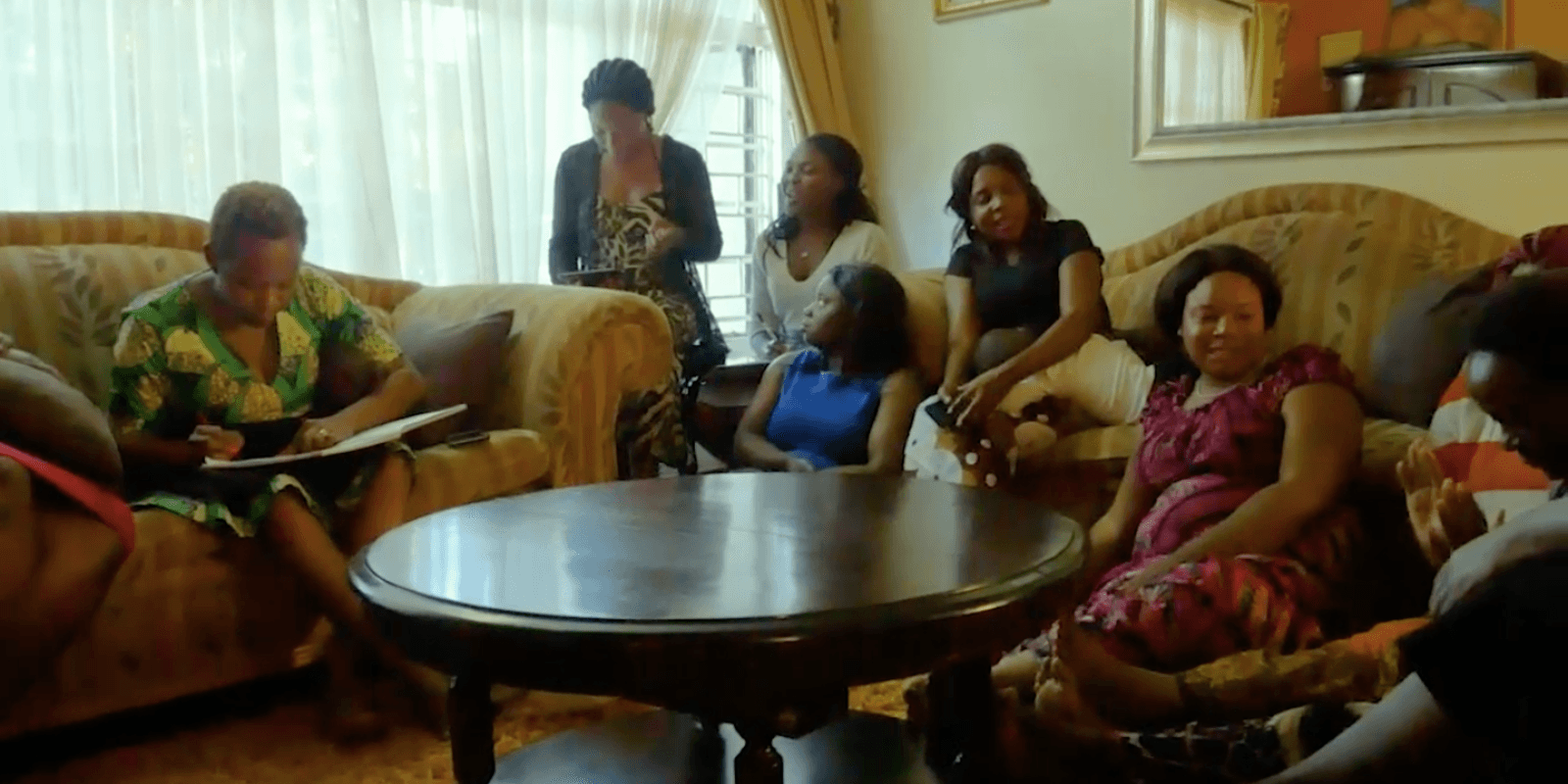 Bride's mother takes a break from setting up the venue 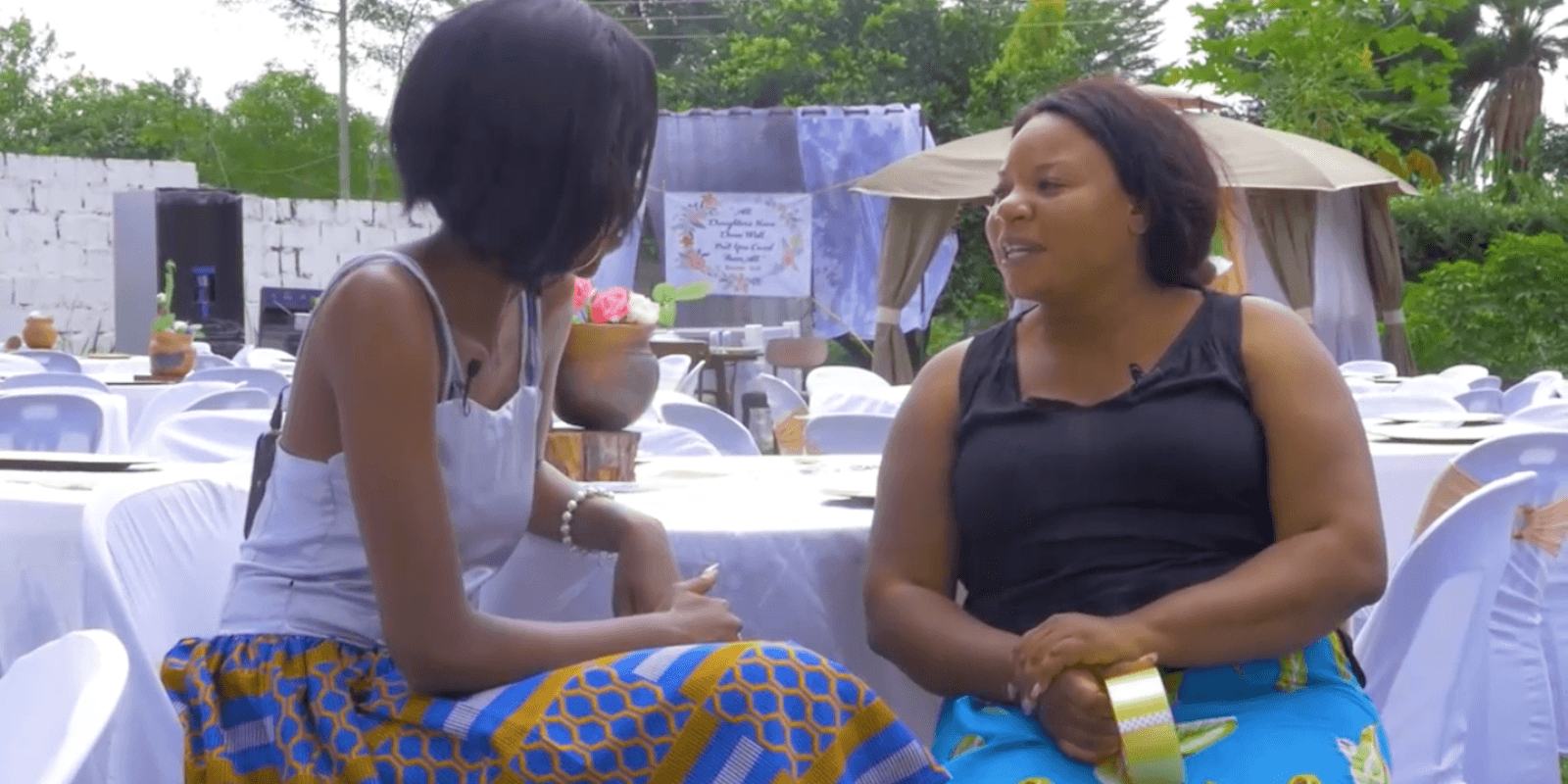 Bride gets dolled up for her big day 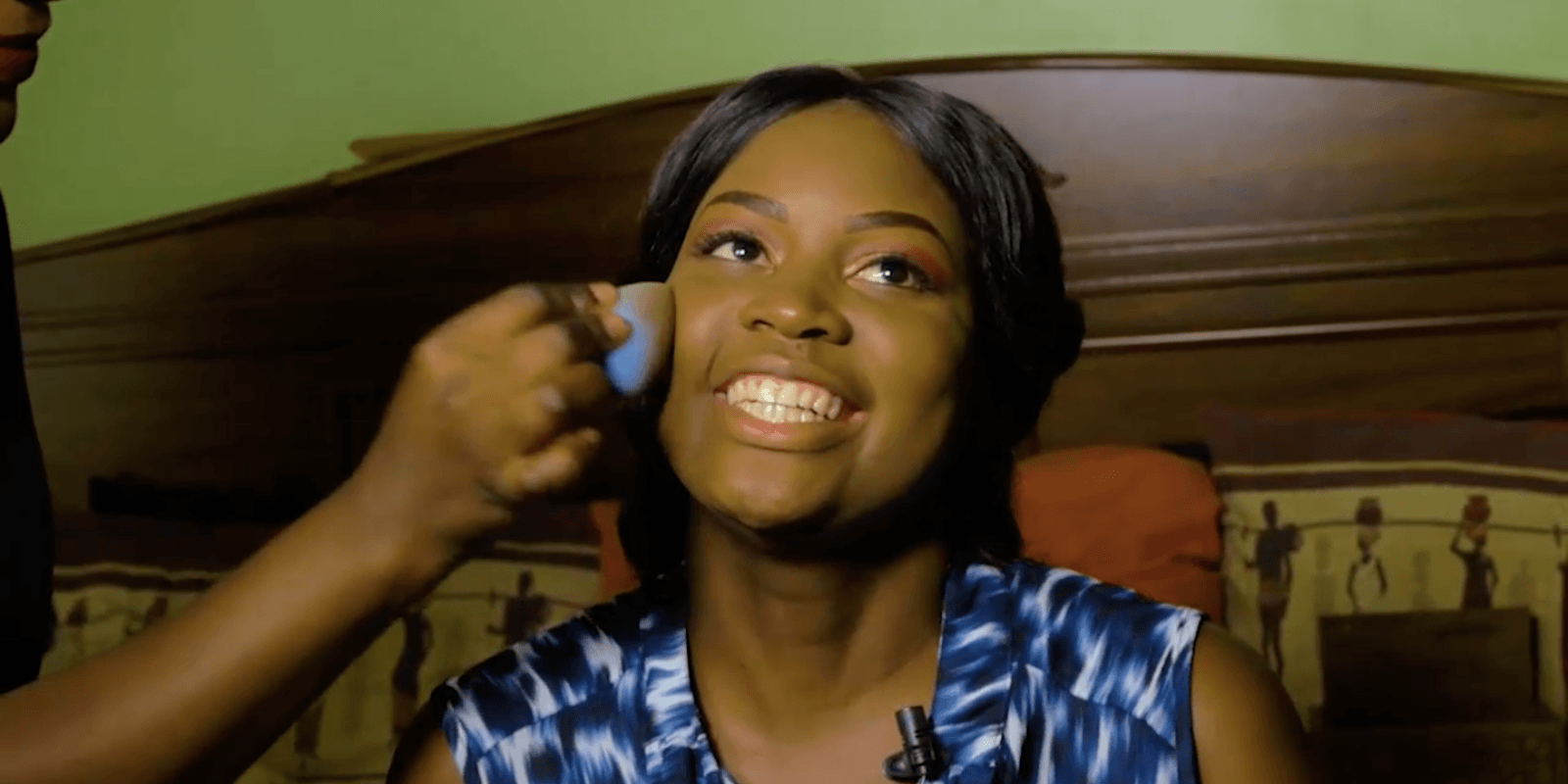 Bride waiting to be unveilled 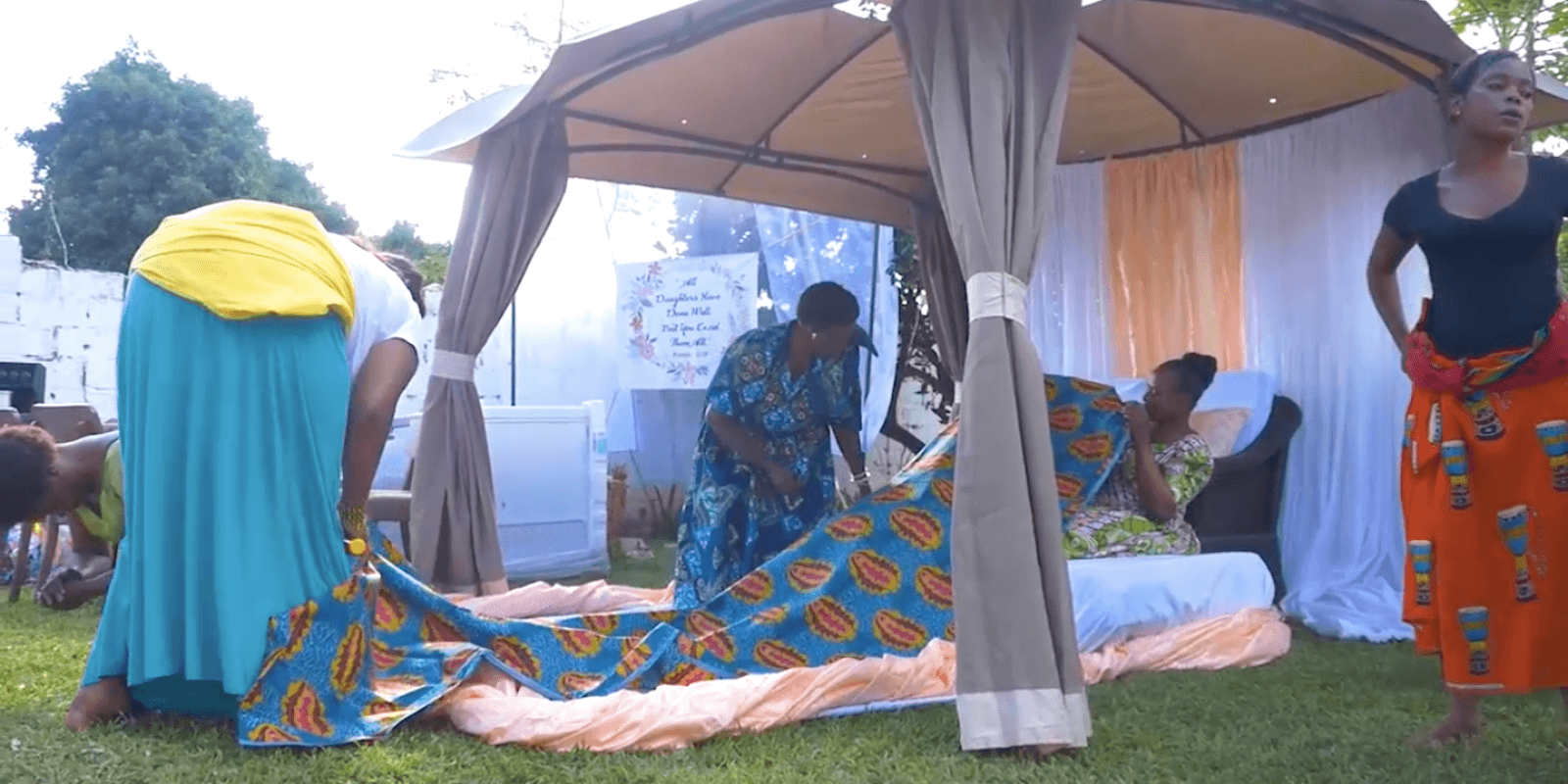 According to tradition, the groom sends his sisters in his stead 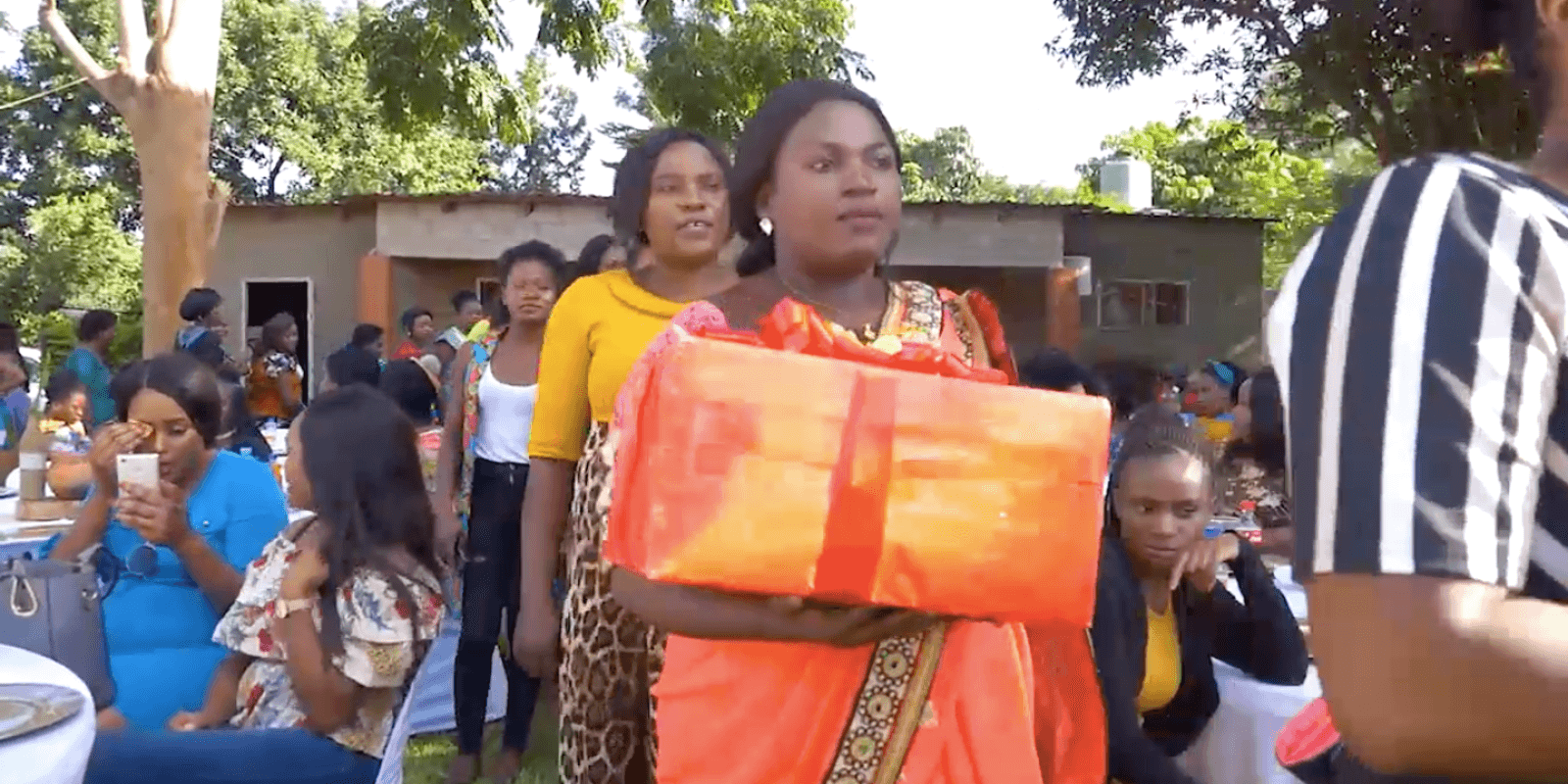 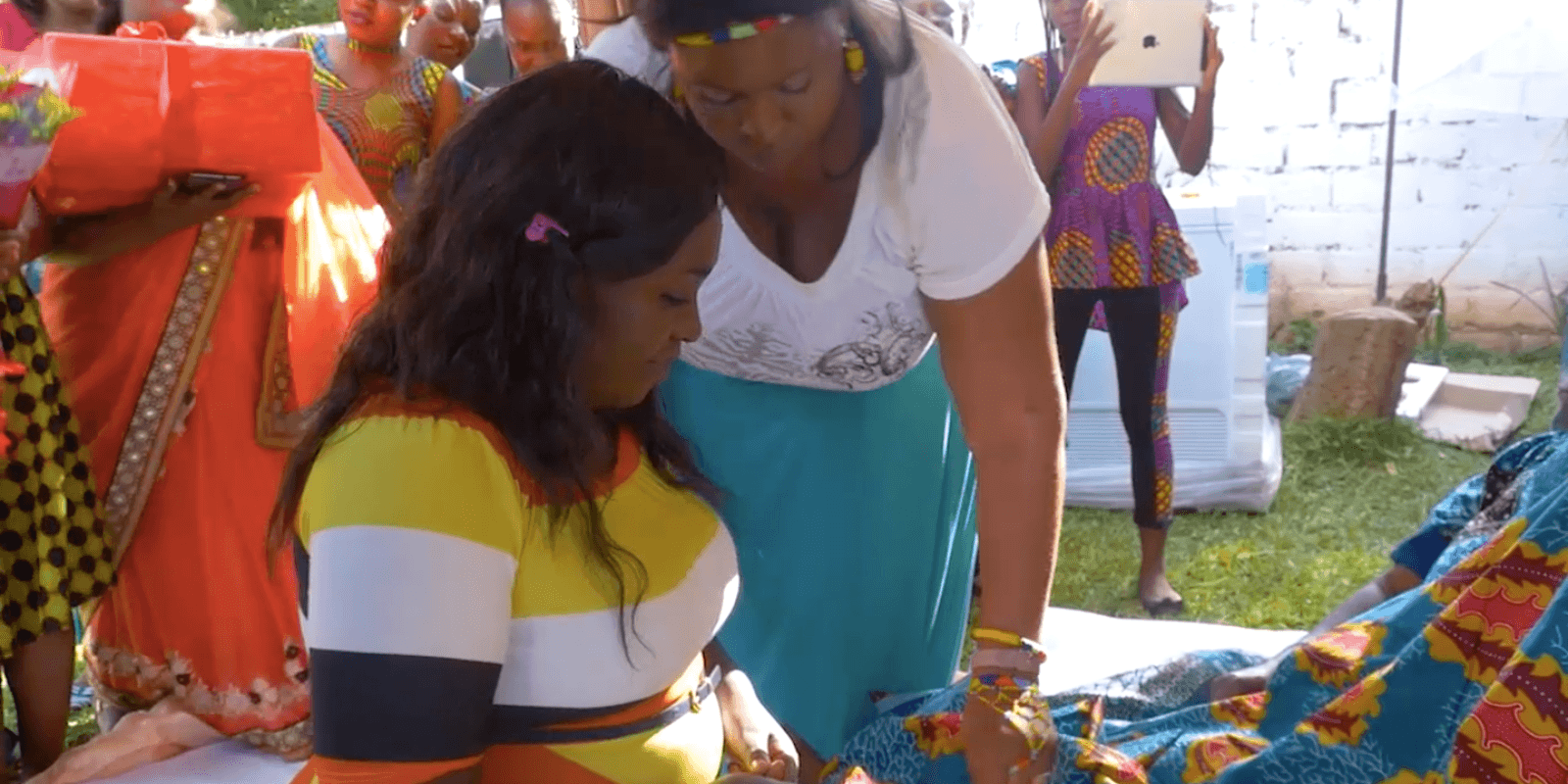 Bride paying her respects to the groom's family 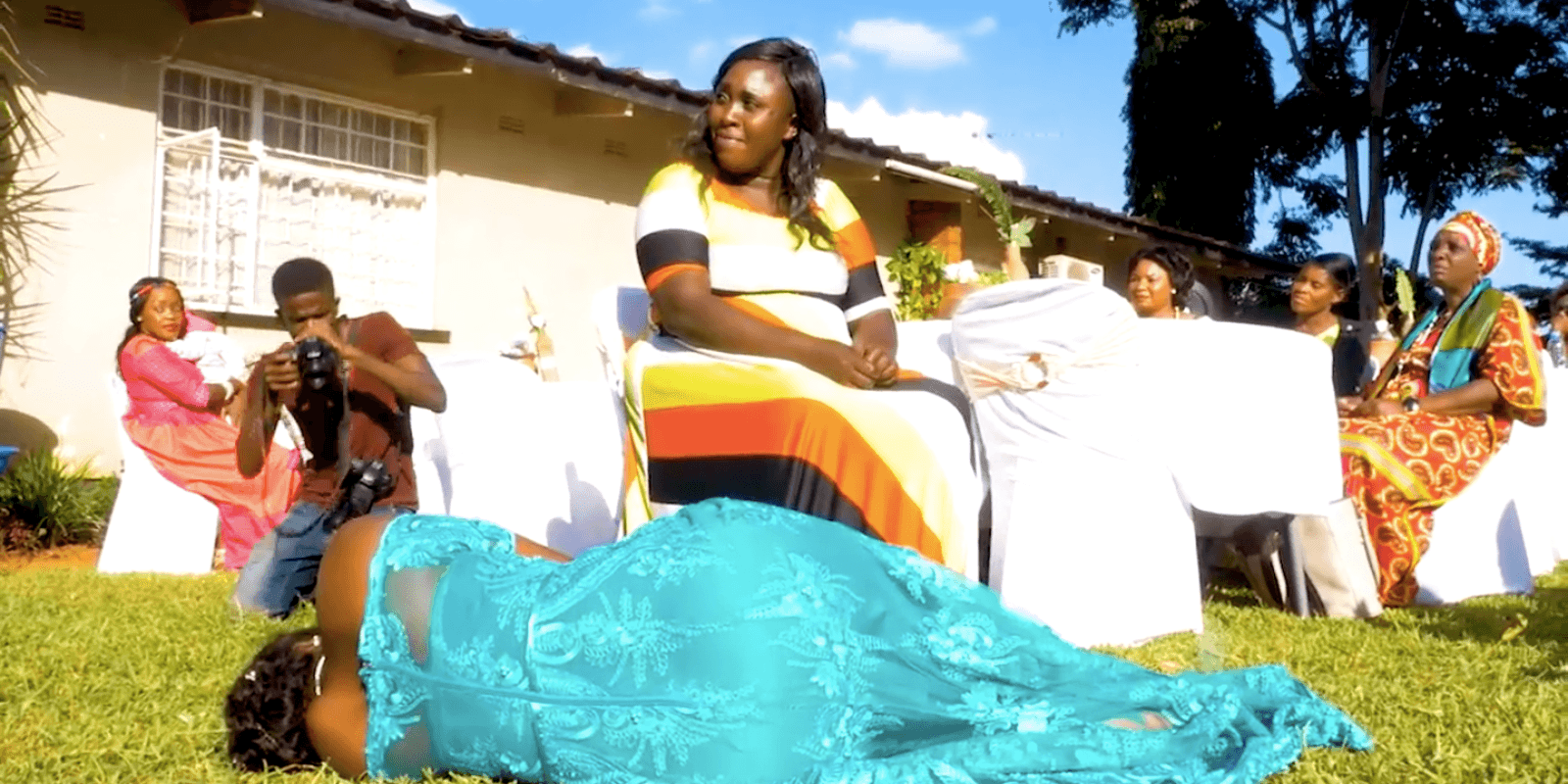 Gifts for the mother of the groom 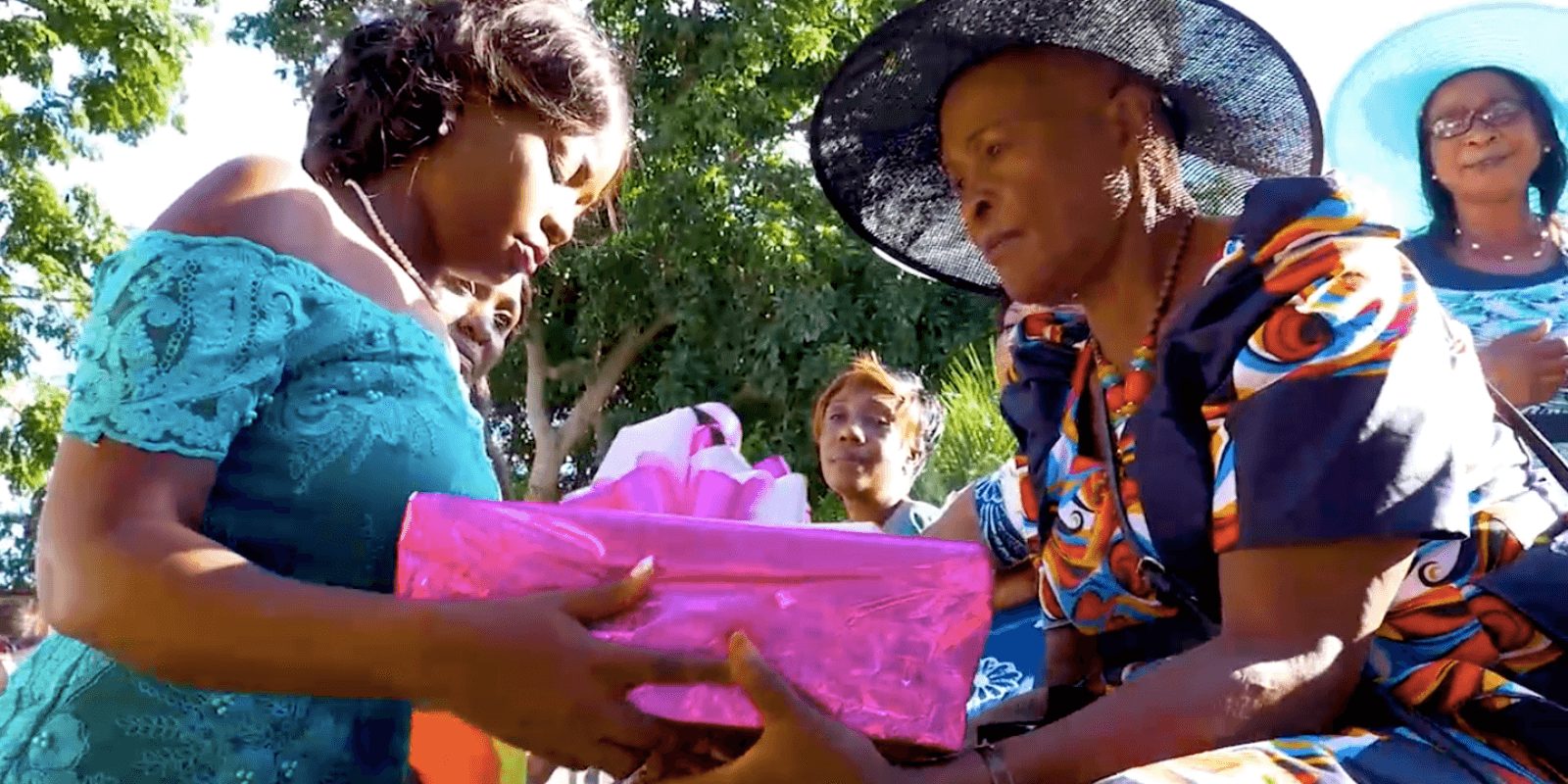 Bride's mother also gets a gift 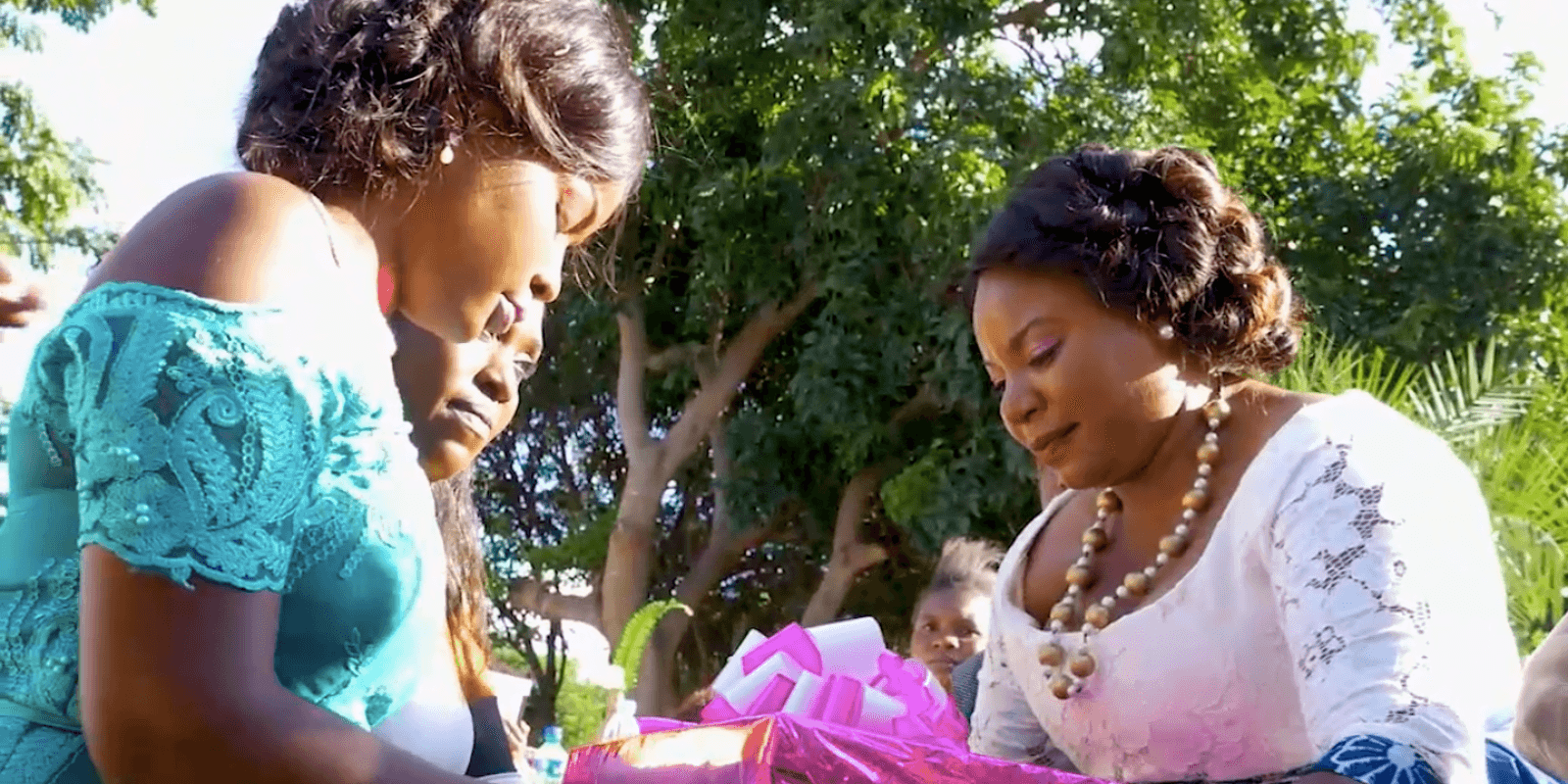 Emma and Mathews are both from traditional homes, so it was a pleasure to enjoy a typical Bemba Kitchen Party. We believe that the same love they both share towards each other will continue to keep them together all through their jorney as a couple.