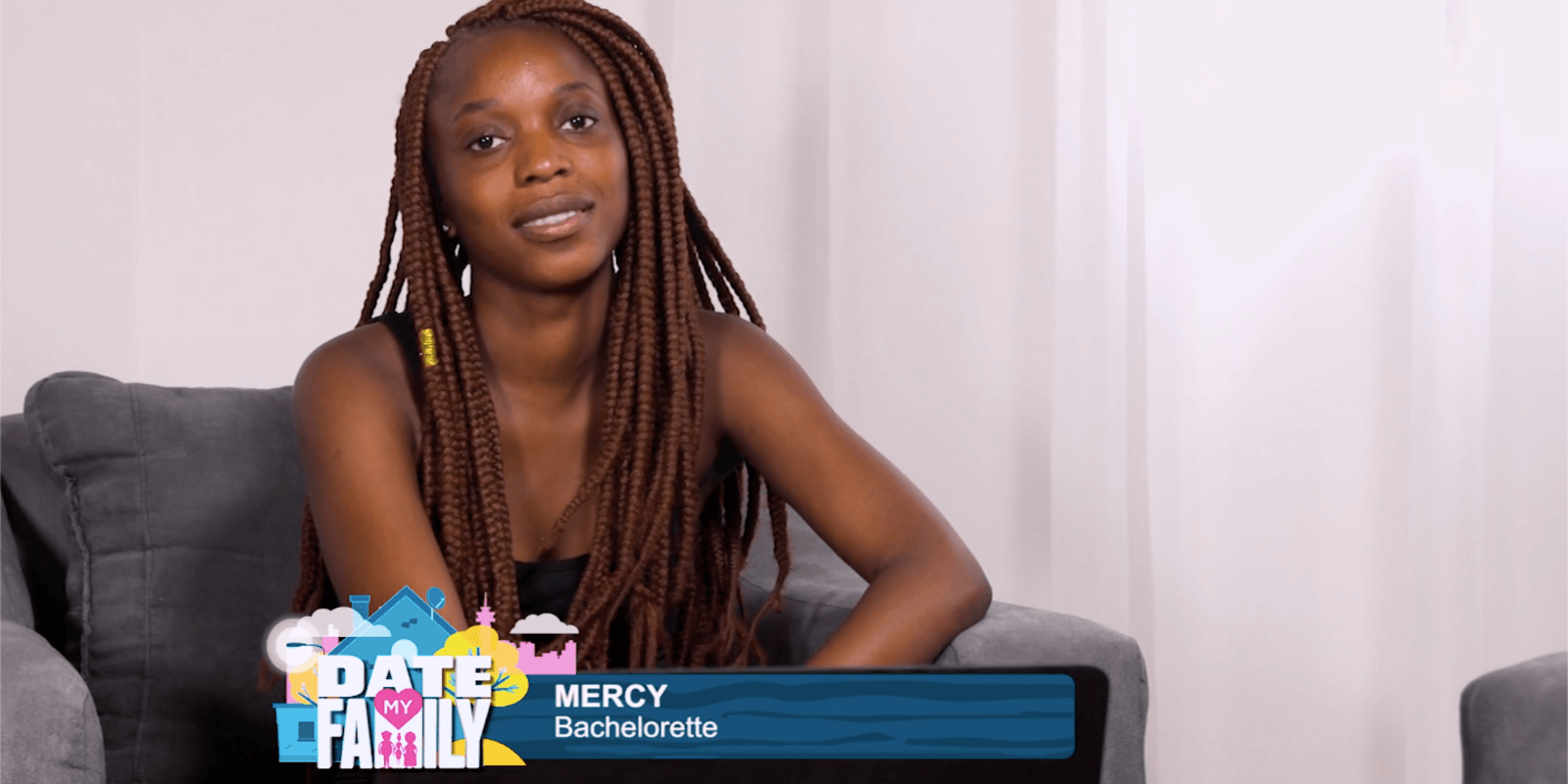 She is looking for a guy who smells clean, has focus and direction, and above all else can take care of himself…and her. Moody guys are a big turn off for her. To find the kind of guy she is looking for, she will have to go on three dinner dates with the families of her potential suitors. Lets meet them: 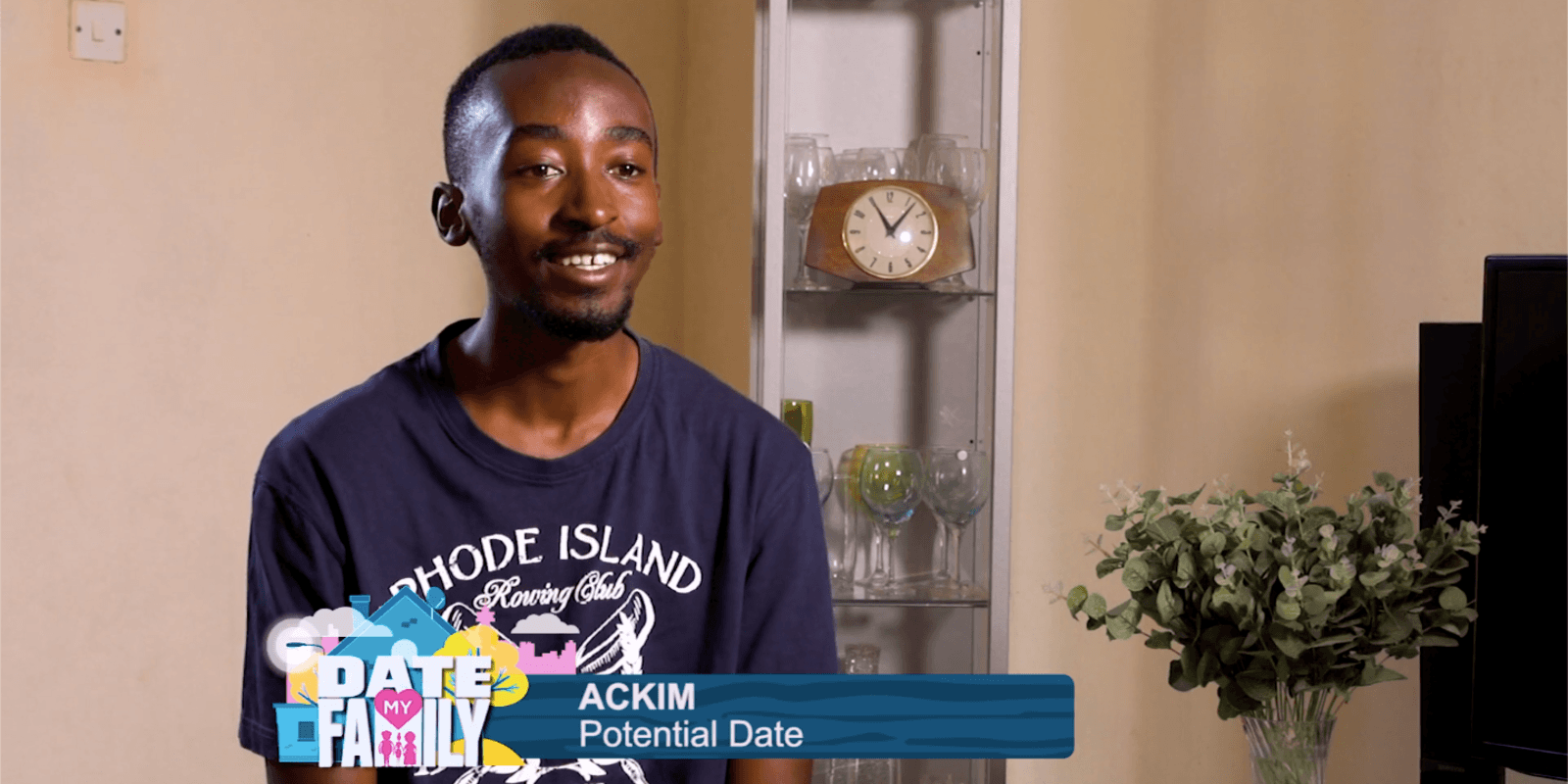 This 21 year old stand up comic-in-the-making is also studying to be a chef. He is described by those close to him as funny, strong willed, determined man who loves taking pictures of nature. He also enjoys keeping fit. 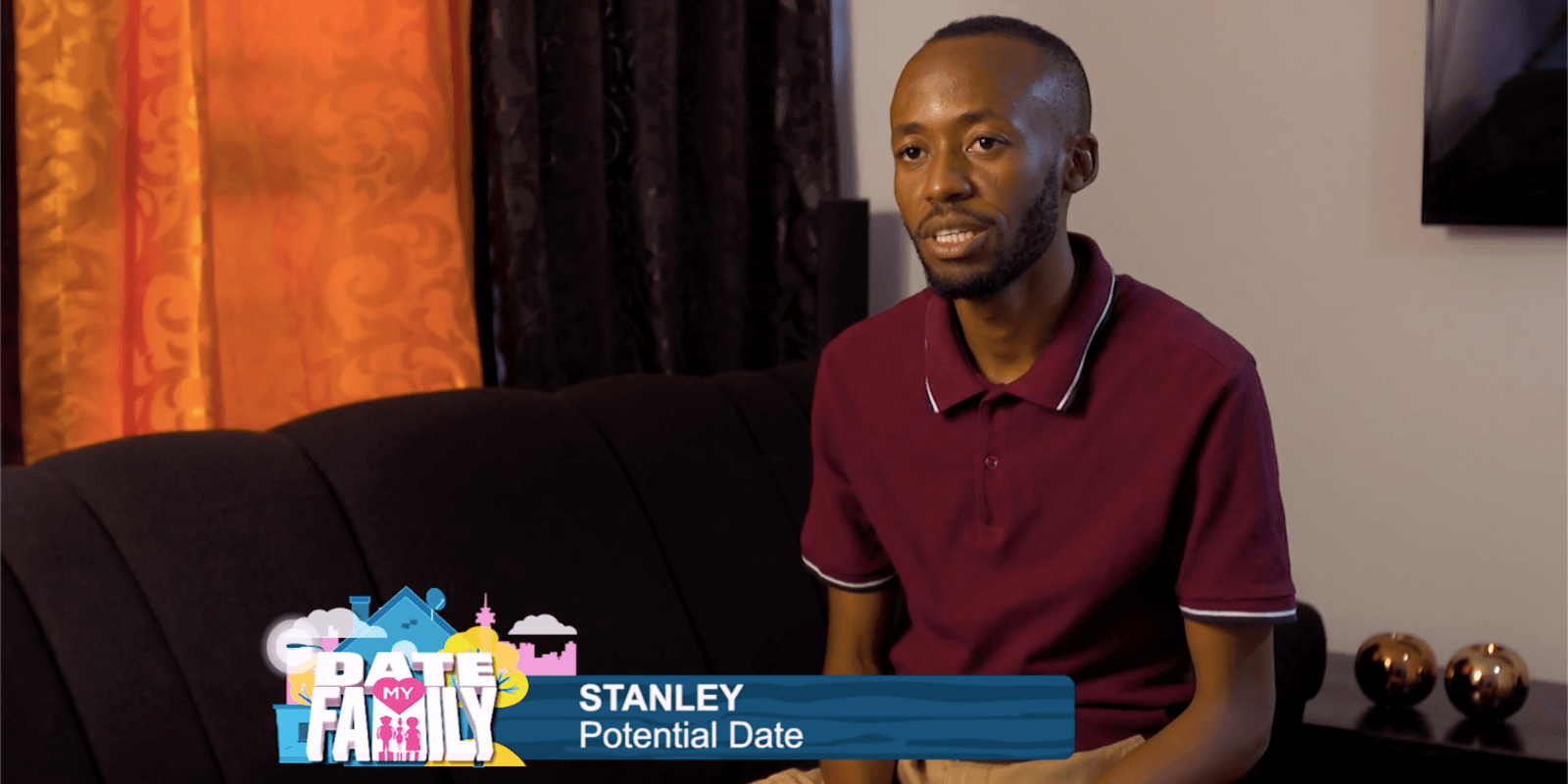 A 29 year old medical doctor who is slim, tall, very intelligent, cute and charming as described by his friends and family. He is also very spontaneous and outgoing and loves fast cars and racing. 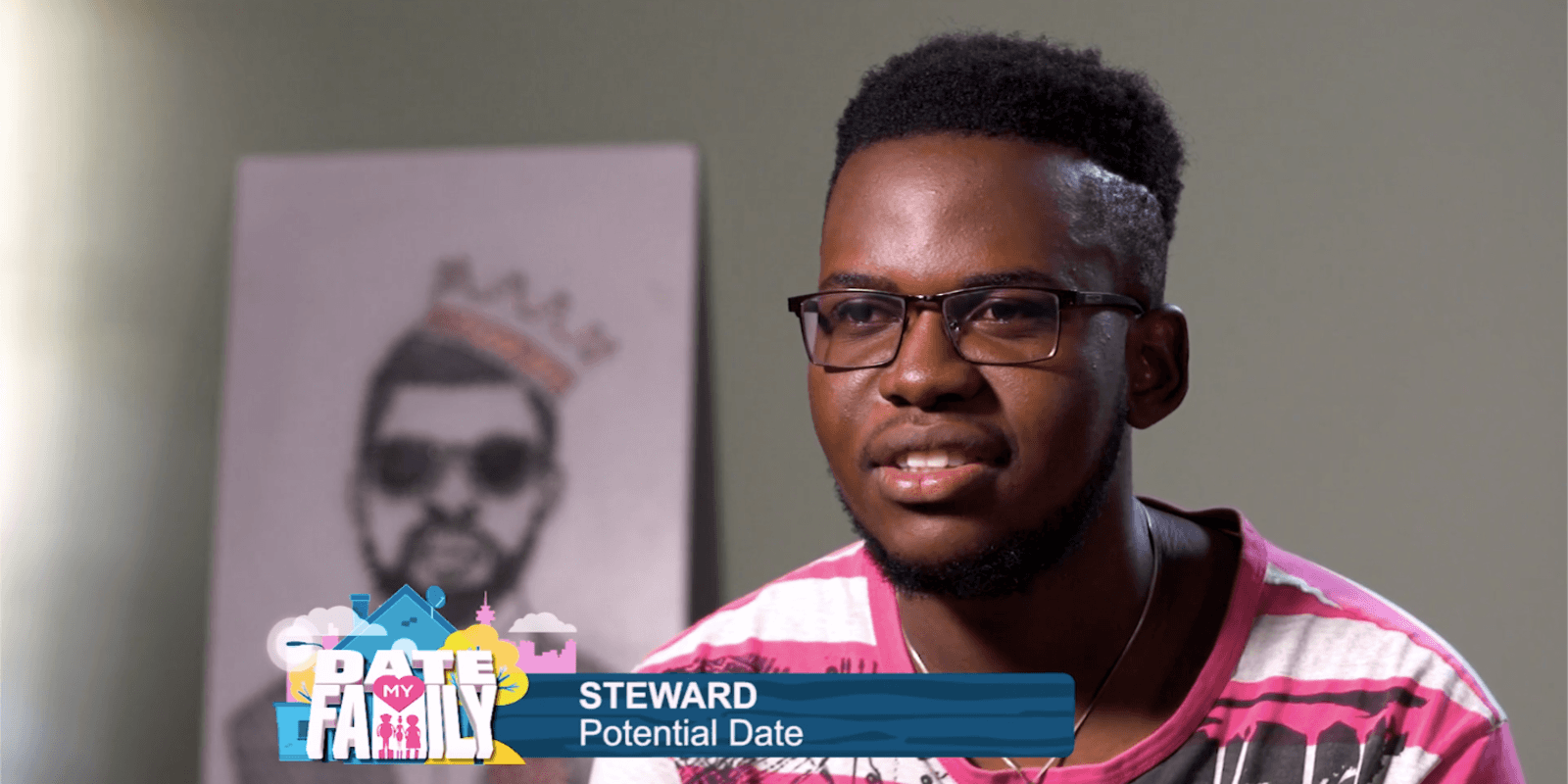 This bio-medical student is 21 years old and is described by his close friends as tall, dark and muscular. He also loves soccer, reading and video gaming. He wants a woman who looks like Kim Kardashian.

From the first date, it was clear that Mercy was not going to give much away as she whispered all through the three dinner dates, and at the end of it all, she chose Stanley as her date, though we were convinced Stanley’s sister may have scared her off. 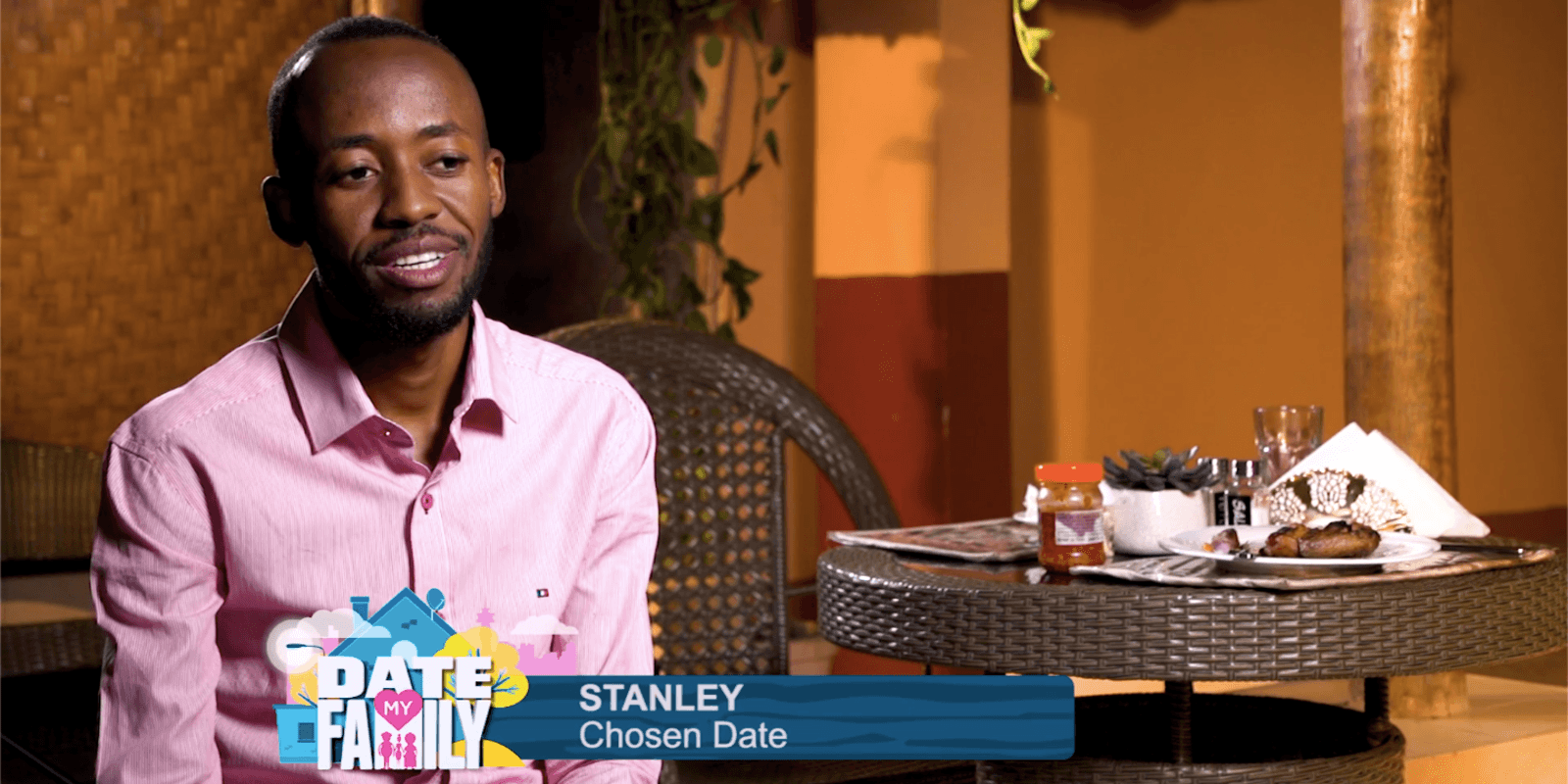 As the couple sat down to enjoy their dinner date, the competition as to who was the best whisperer was in full swing; were they both camera shy, or just pretending? Guess we will never really know, but what we do know however; is that they are both open to the idea of a second date. Happy whispering guys.