Maria Chimana took a school picture with some of her friends and when her bestie decided to show the photos to her cousin Mwika, she unwittingly became their matchmaker as he couldn’t take his eyes off her. He pestered her to call Maria so much that he would even buy her talk time just so he could get a chance to say hello to his new crush. 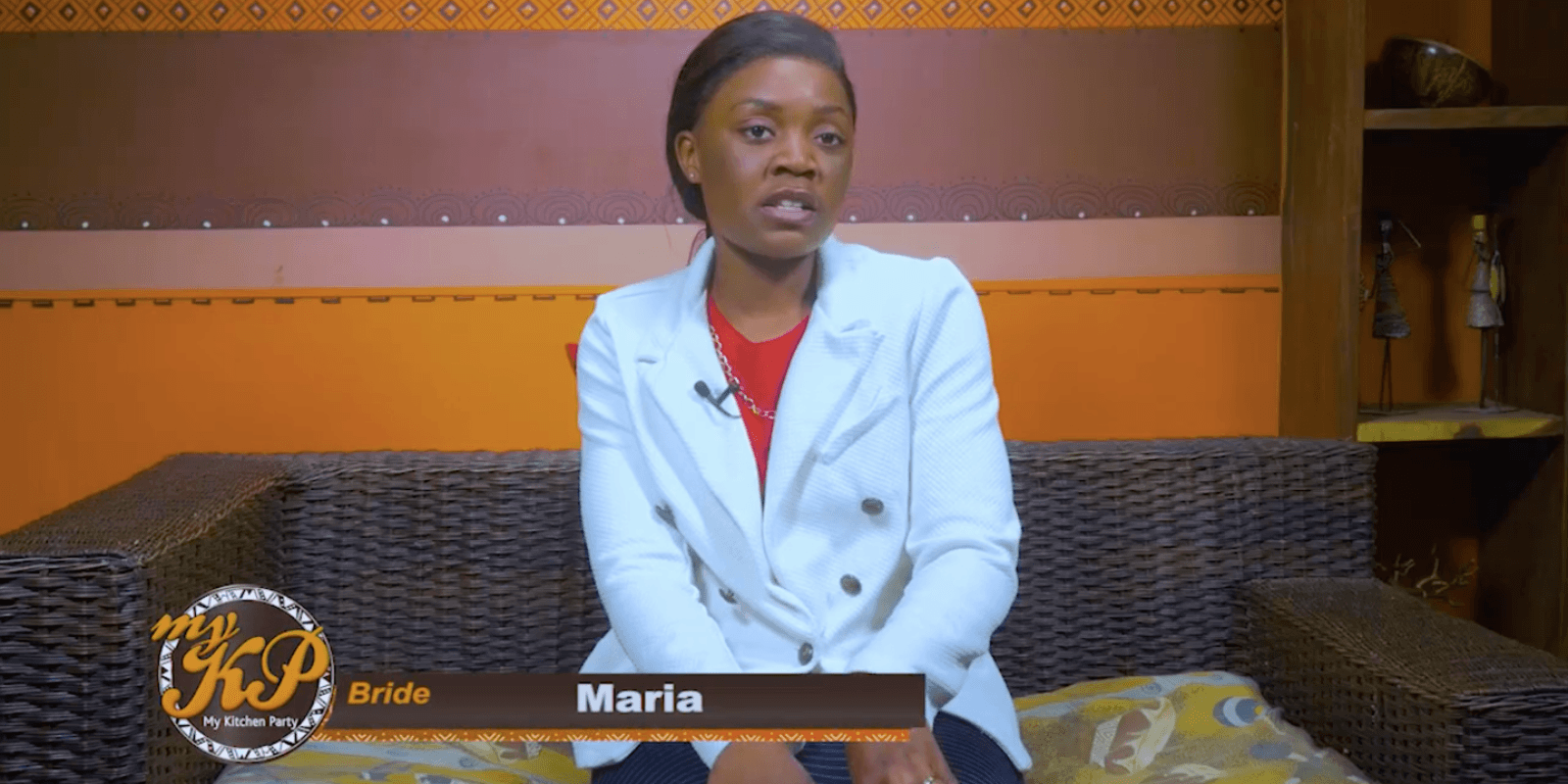 The pair later met and Mwika managed to convince Maria to go to the movies with him, a move which may have inadvertently sealed the deal for him, as that was her first time going to the movies. The love birds dated for years and the love smitten Mwika approached her parents to seek consent to make their union official. Armed with her father’s blessings, Mwika proposed to Maria on her birthday and she said yes. 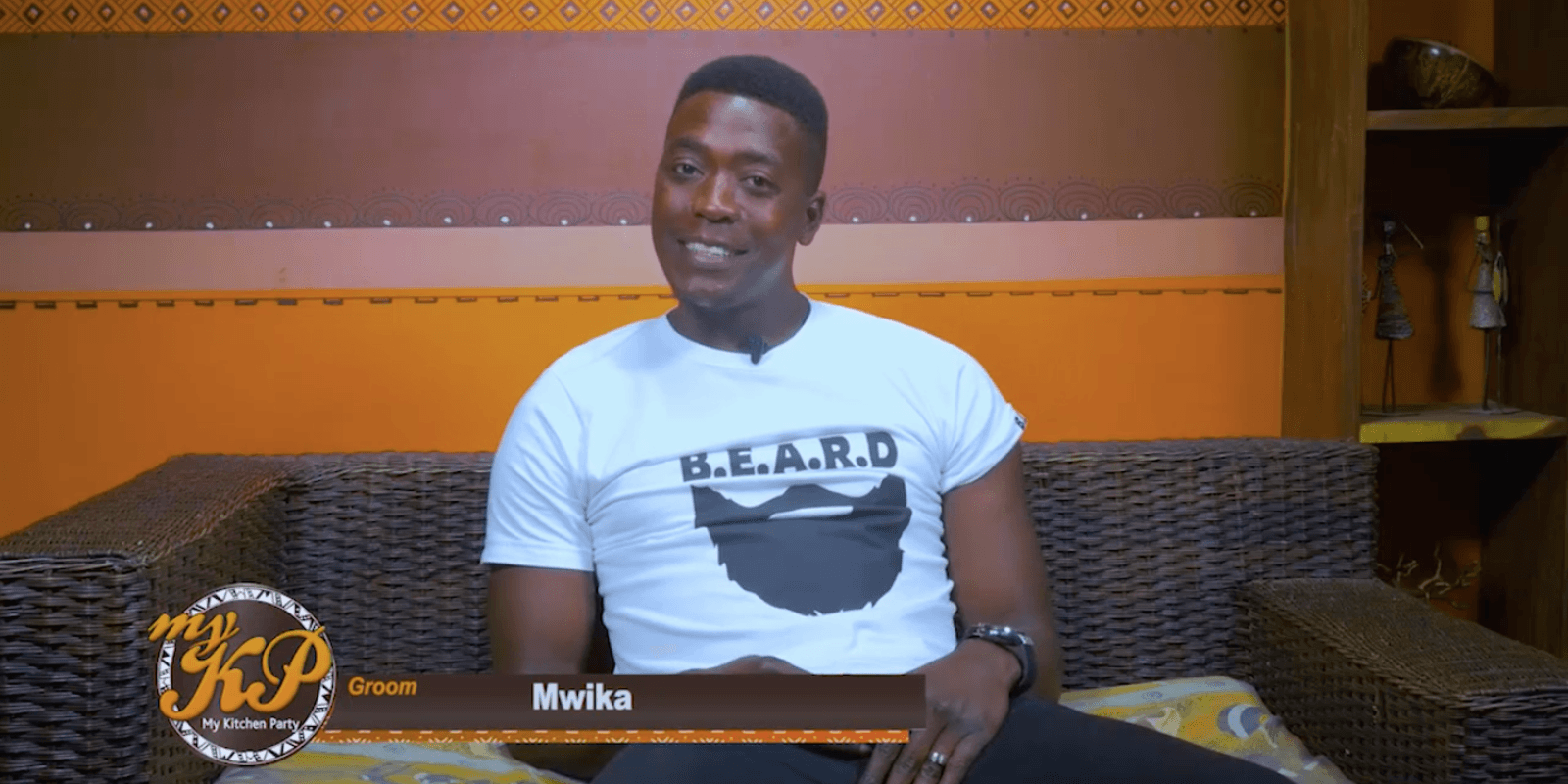 As usual, we decided to tag along for this momentous occasion, and capture some of the highlights for your perusal.

Bestie and co. at the committee meeting 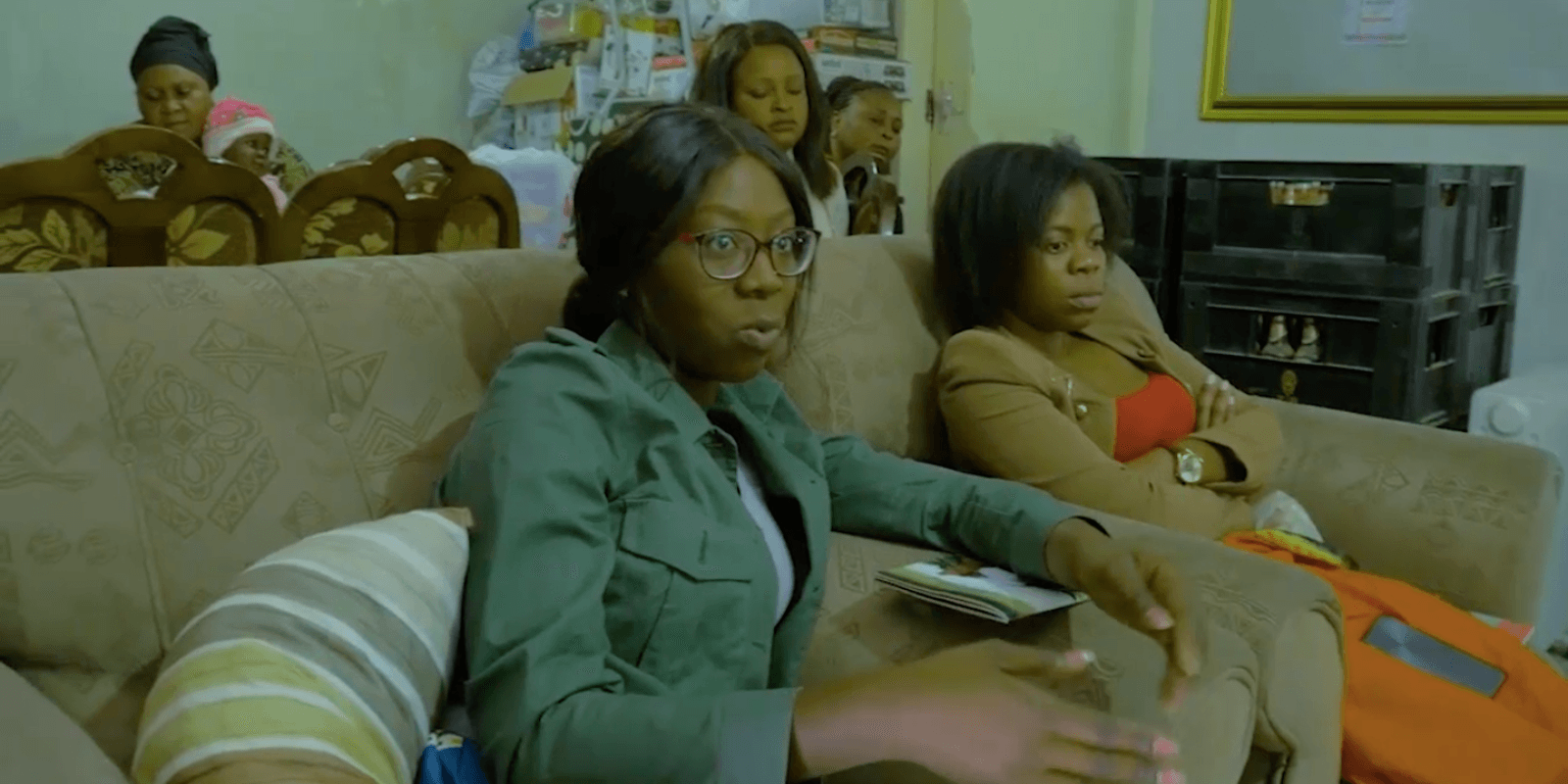 The hands-on groom helps with the shopping 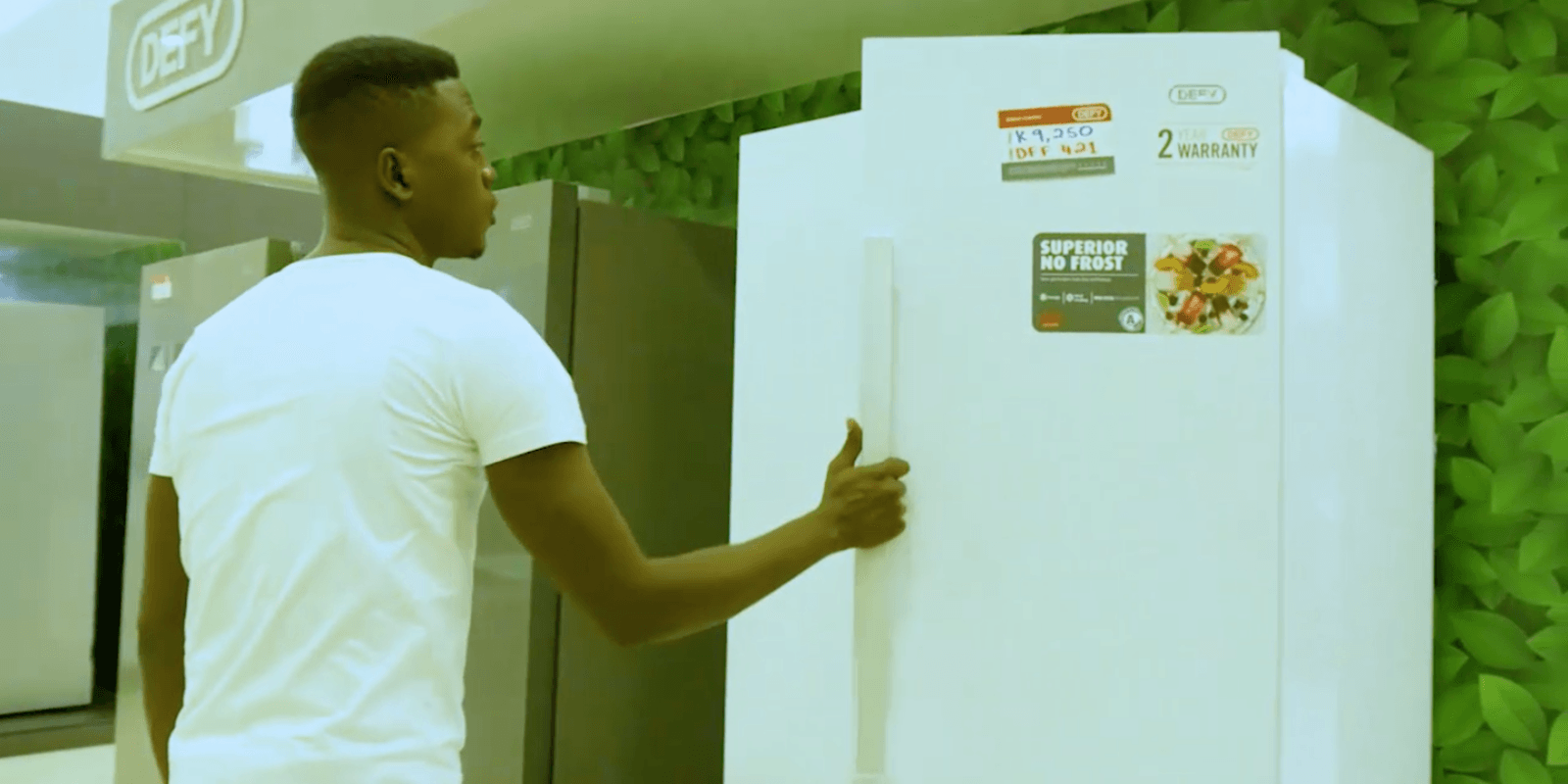 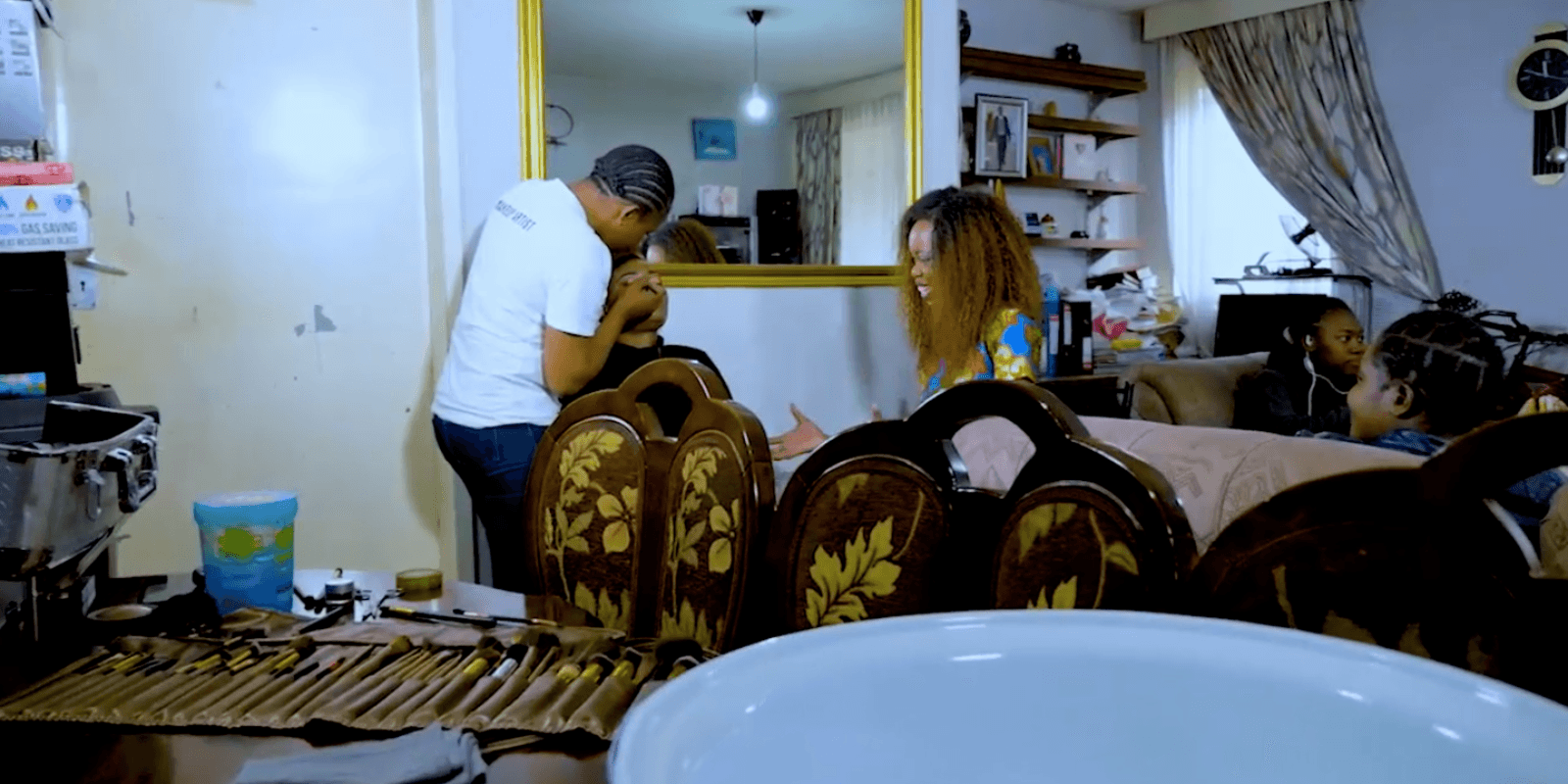 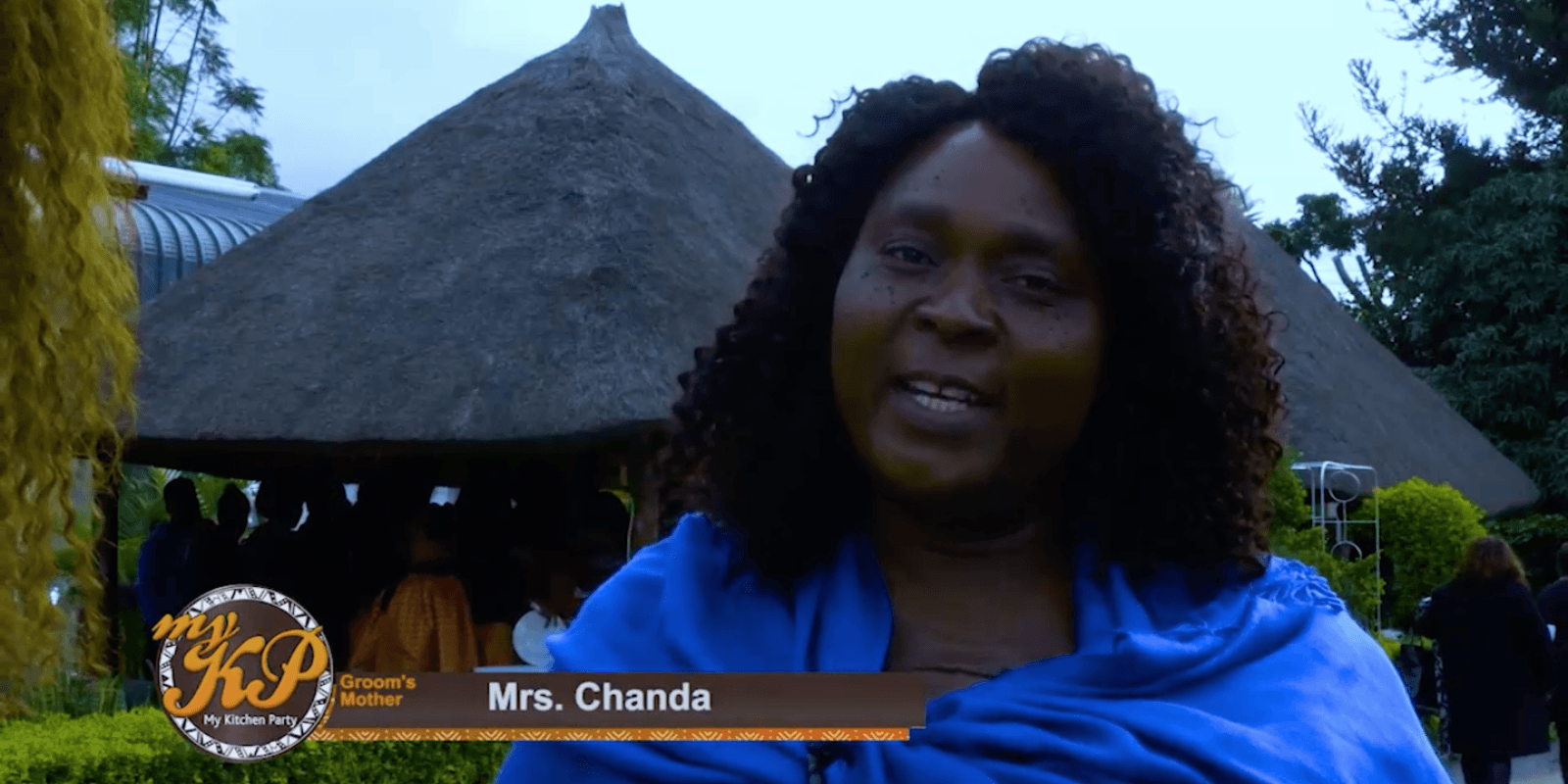 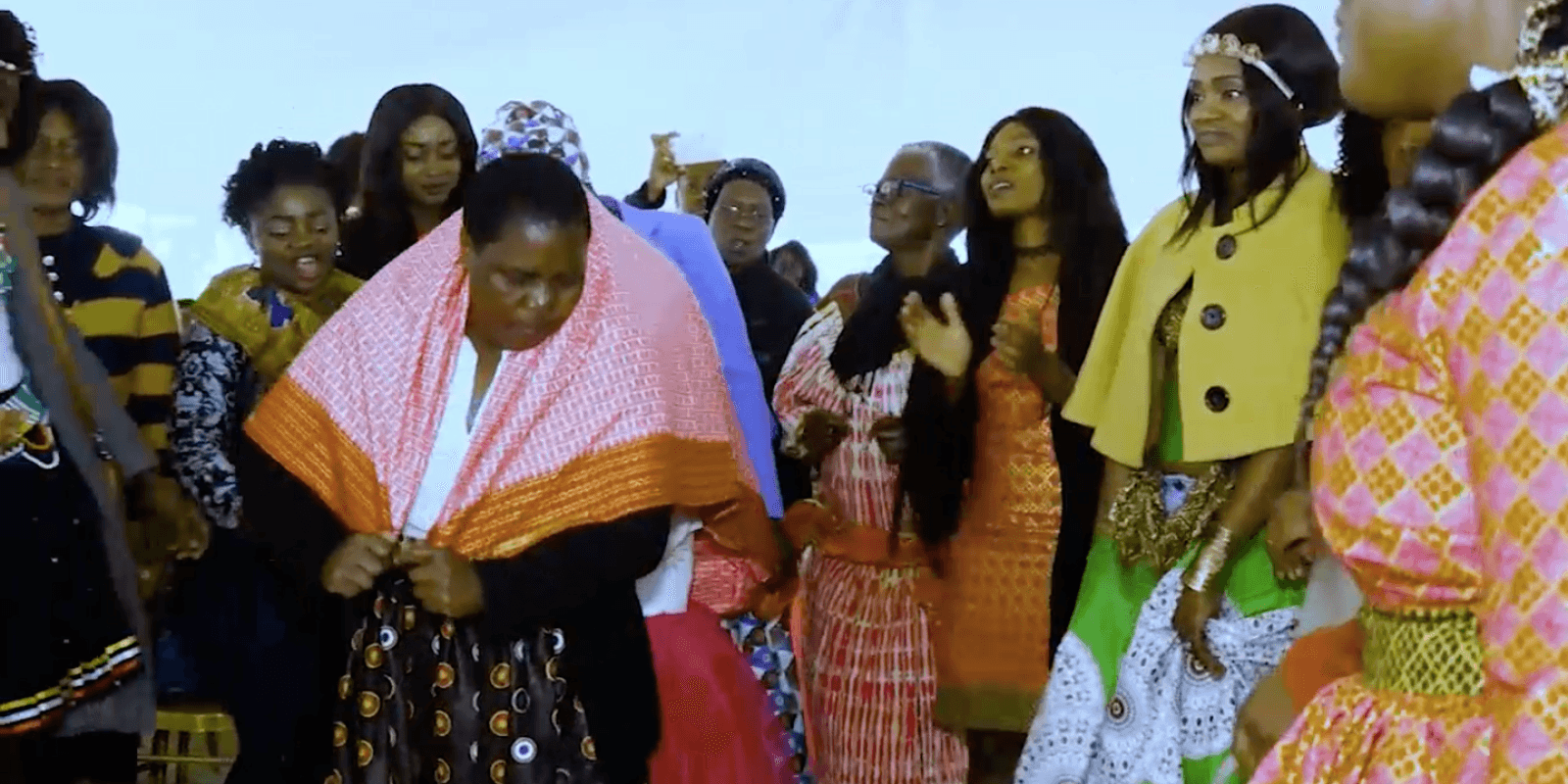 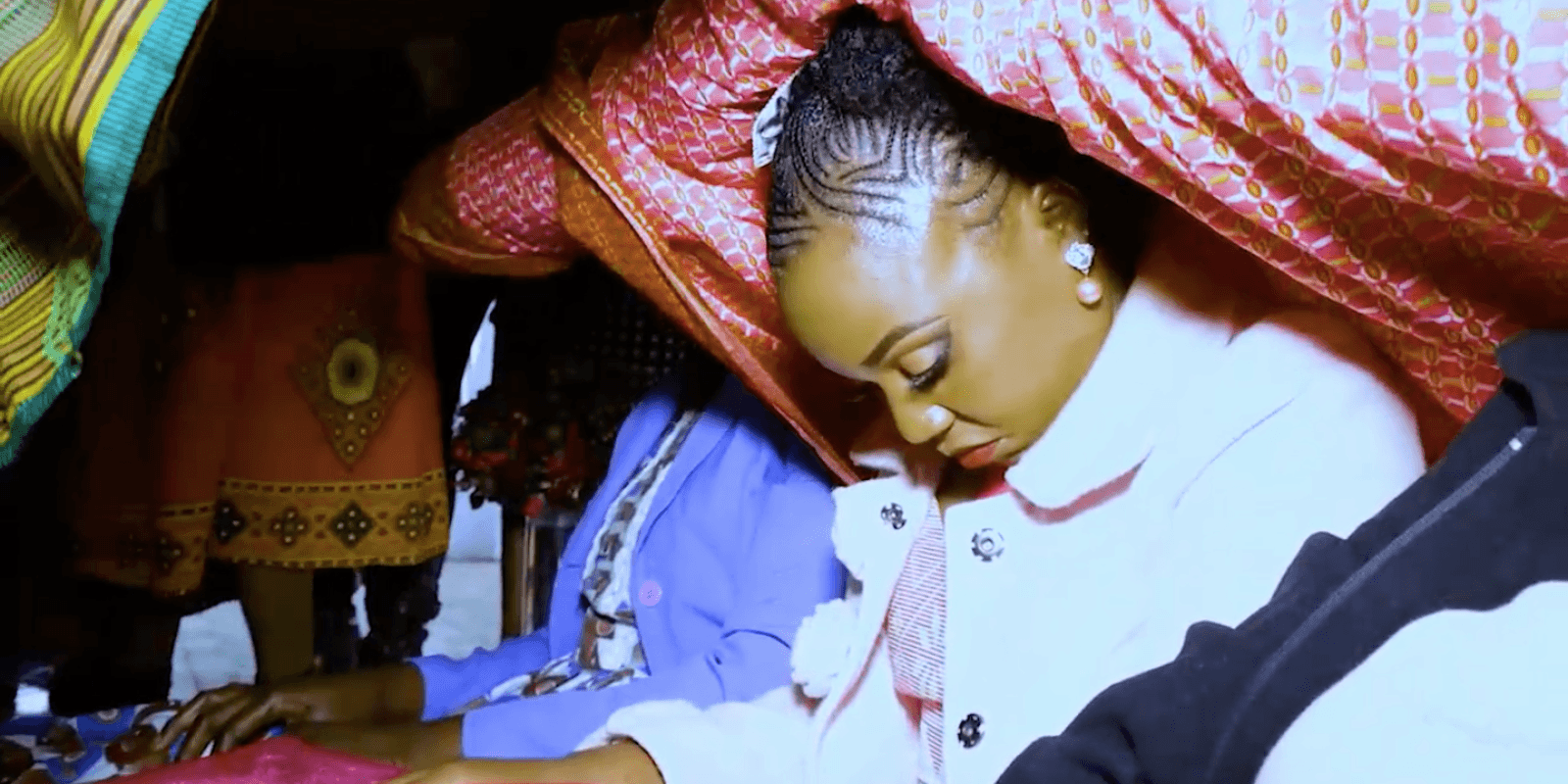 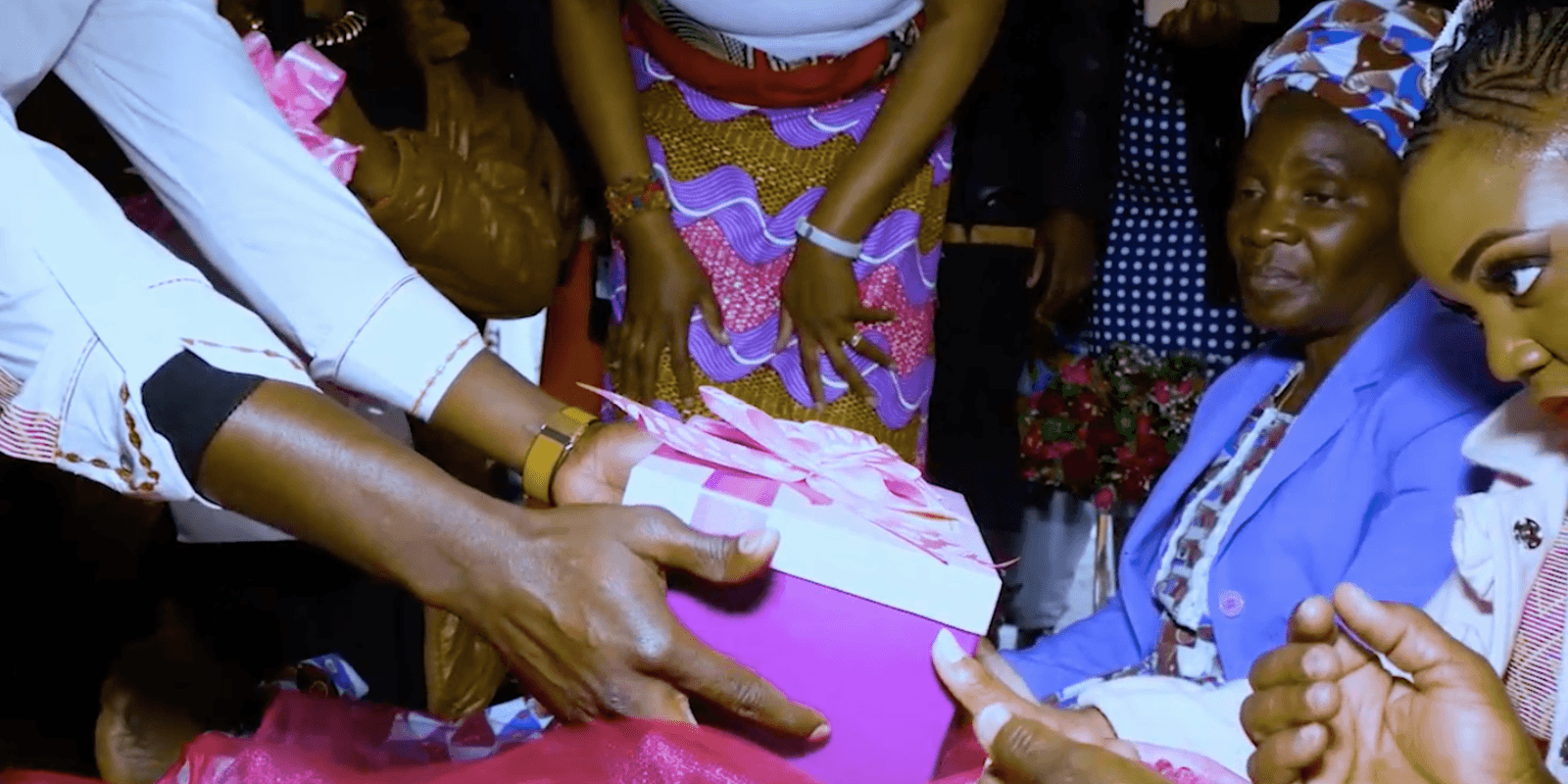 Gifts for the mothers 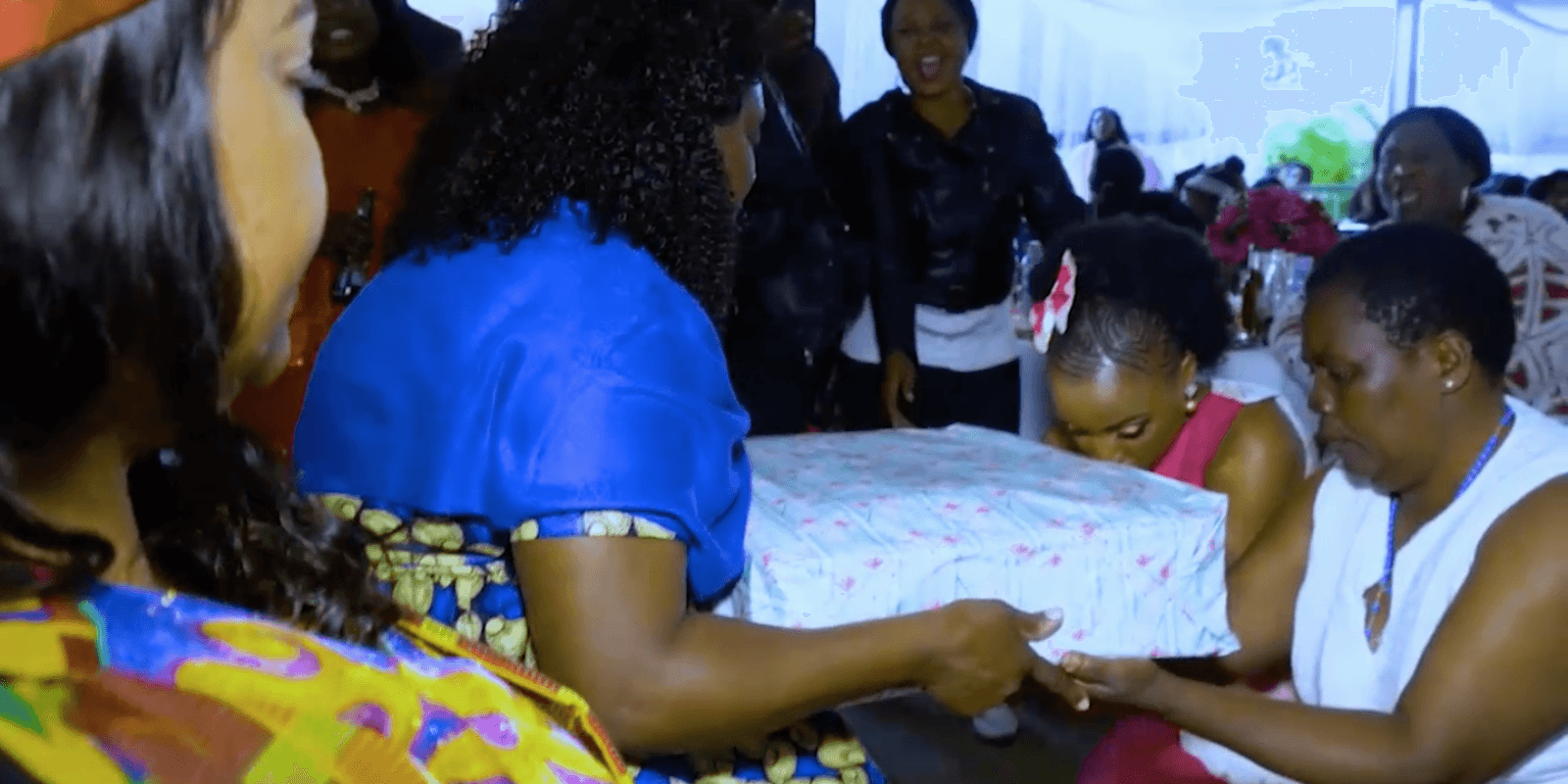 Some of the lessons we can take from this episode is that, we should always put our best face forward whe we take pictures; and to also never relent in going after what we want, because the results could be life changing...in a great way. Many blessings and favour on Maria and Mwika.