Mambwe Chanda first met Enock on campus when he brazenly walked up to her and introduced himself. The pair struck up a friendship almost immediately, after they both discovered they had similar attributes. Though Enock was convinced she was the one, Mambwe was content, at the time to be just friends with him. 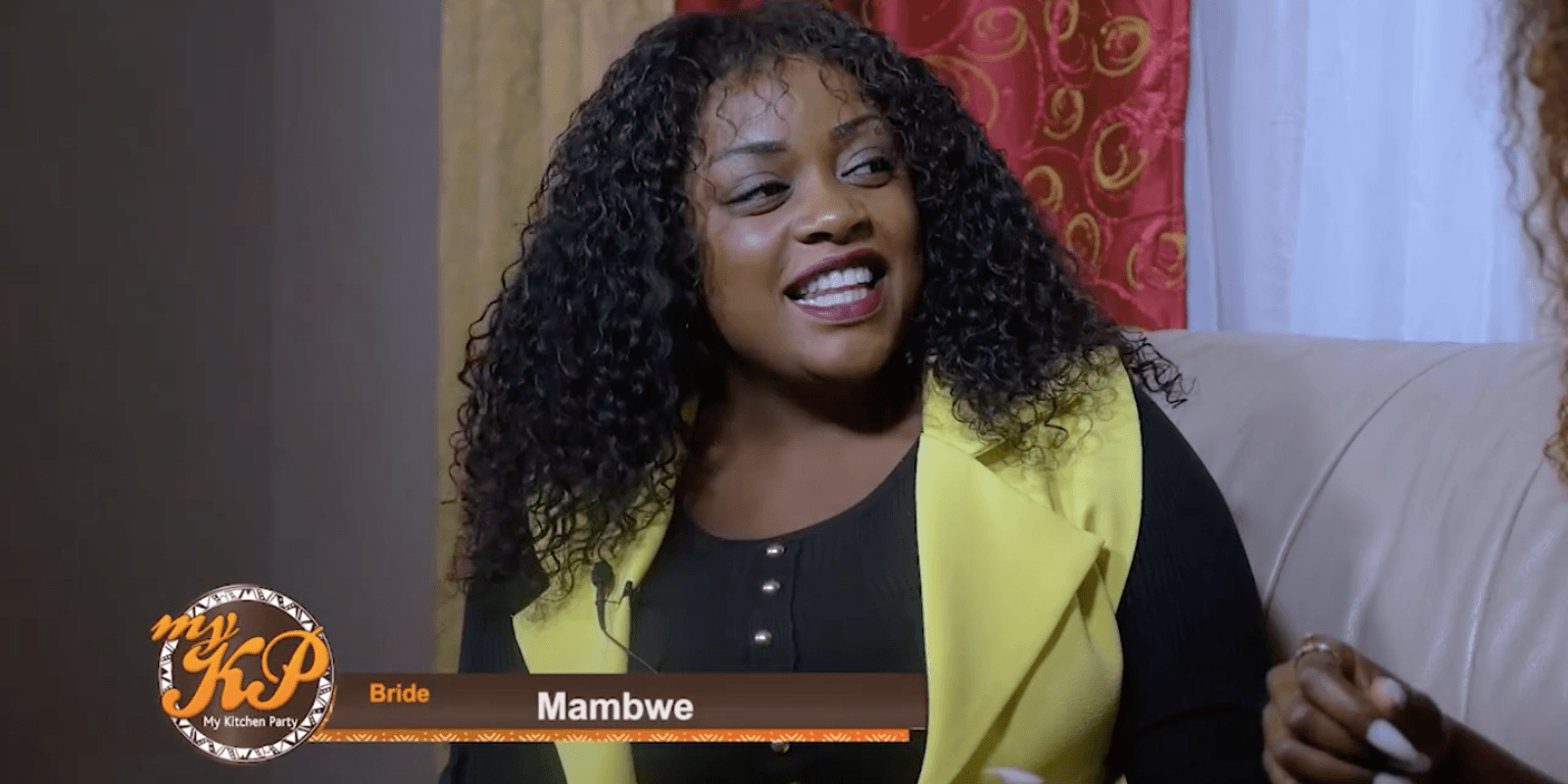 Though the attraction between Mambwe and Enock was evident to see, it took her 2 years to finally succumb to his advances and to turn their friendship into a romantic one. Though there were challenges between the two, their relationship went on for a couple more years; 8 to be precise before Enock felt he had seen everything he needed to see and popped the big question, and the answer he got was a yes. With the dates fixed and all due protocols observed by both families, a date was set for the kitchen party celebrations, and as usual, we decided to tag along to capture some exclusive images for your perusal. 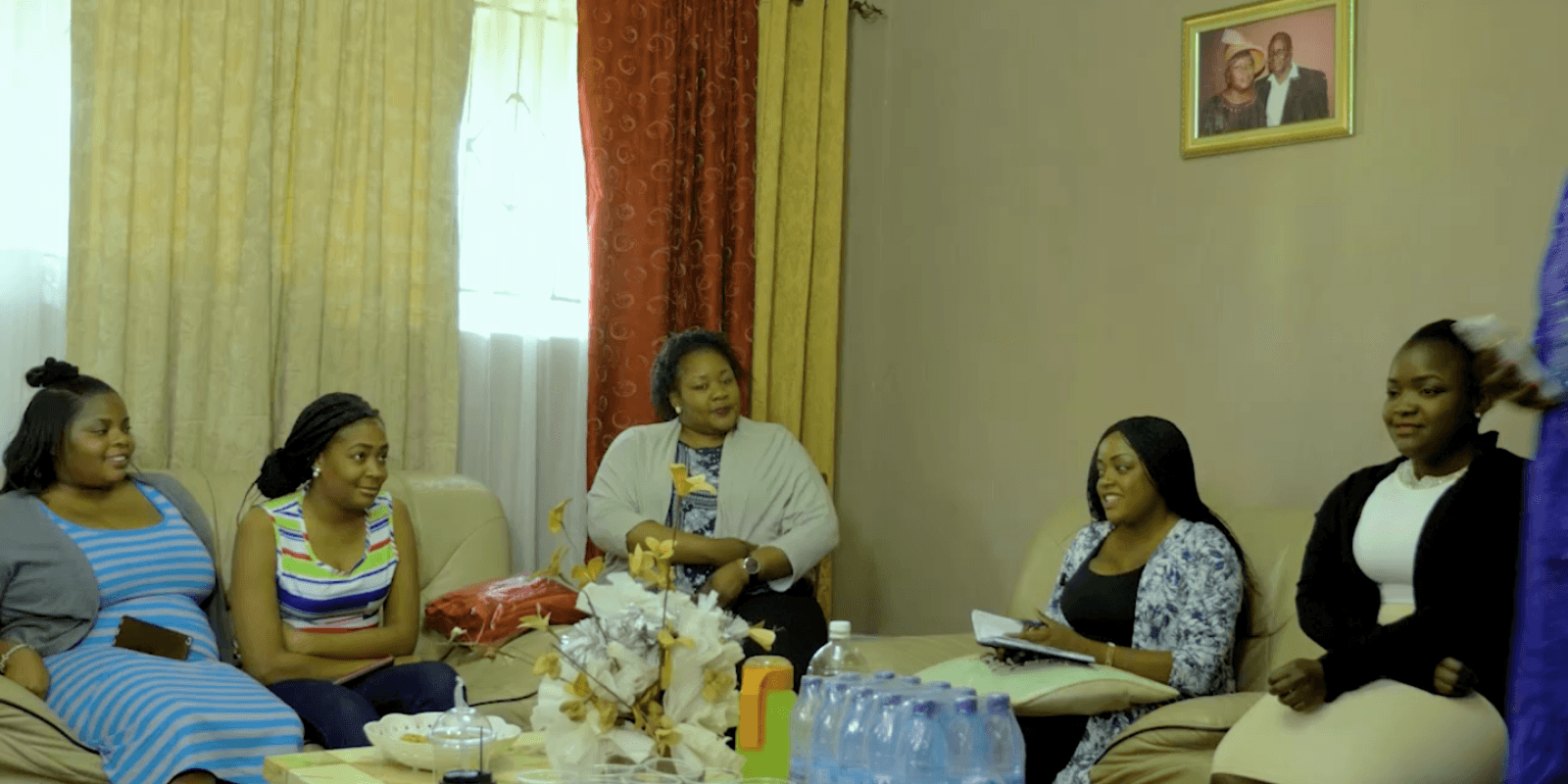 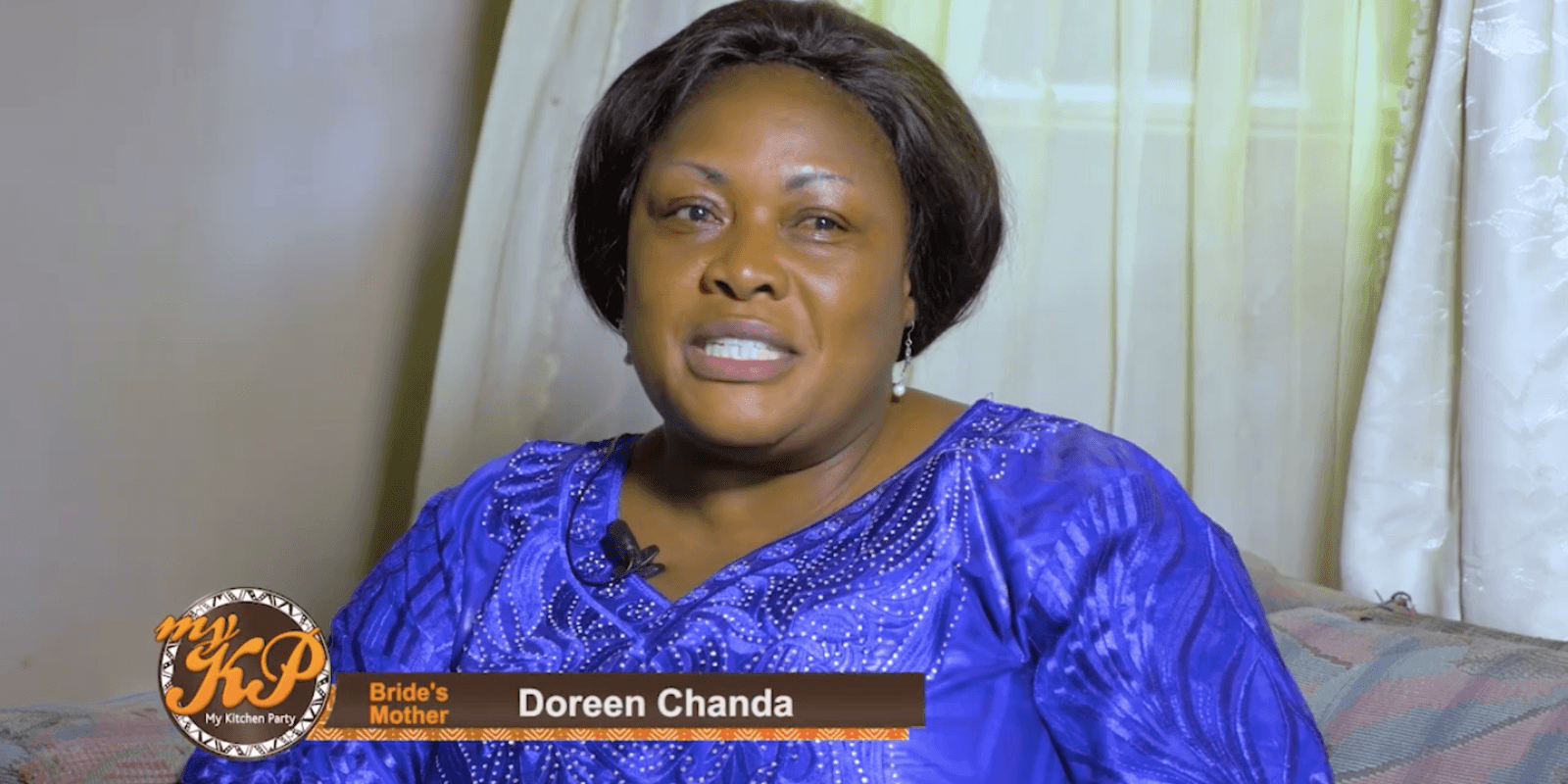 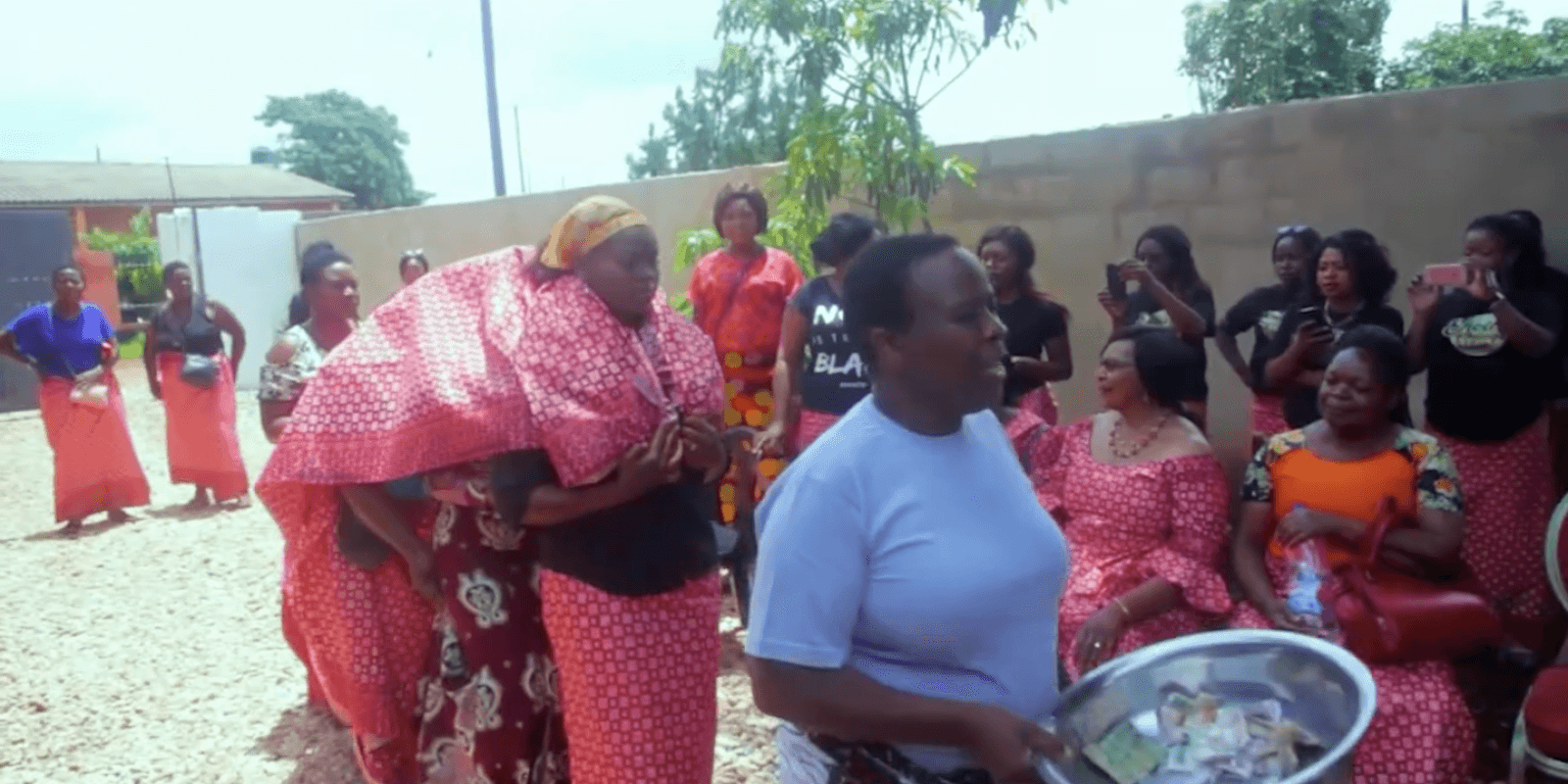 Not one to waste time, the bride is all dressed and ready 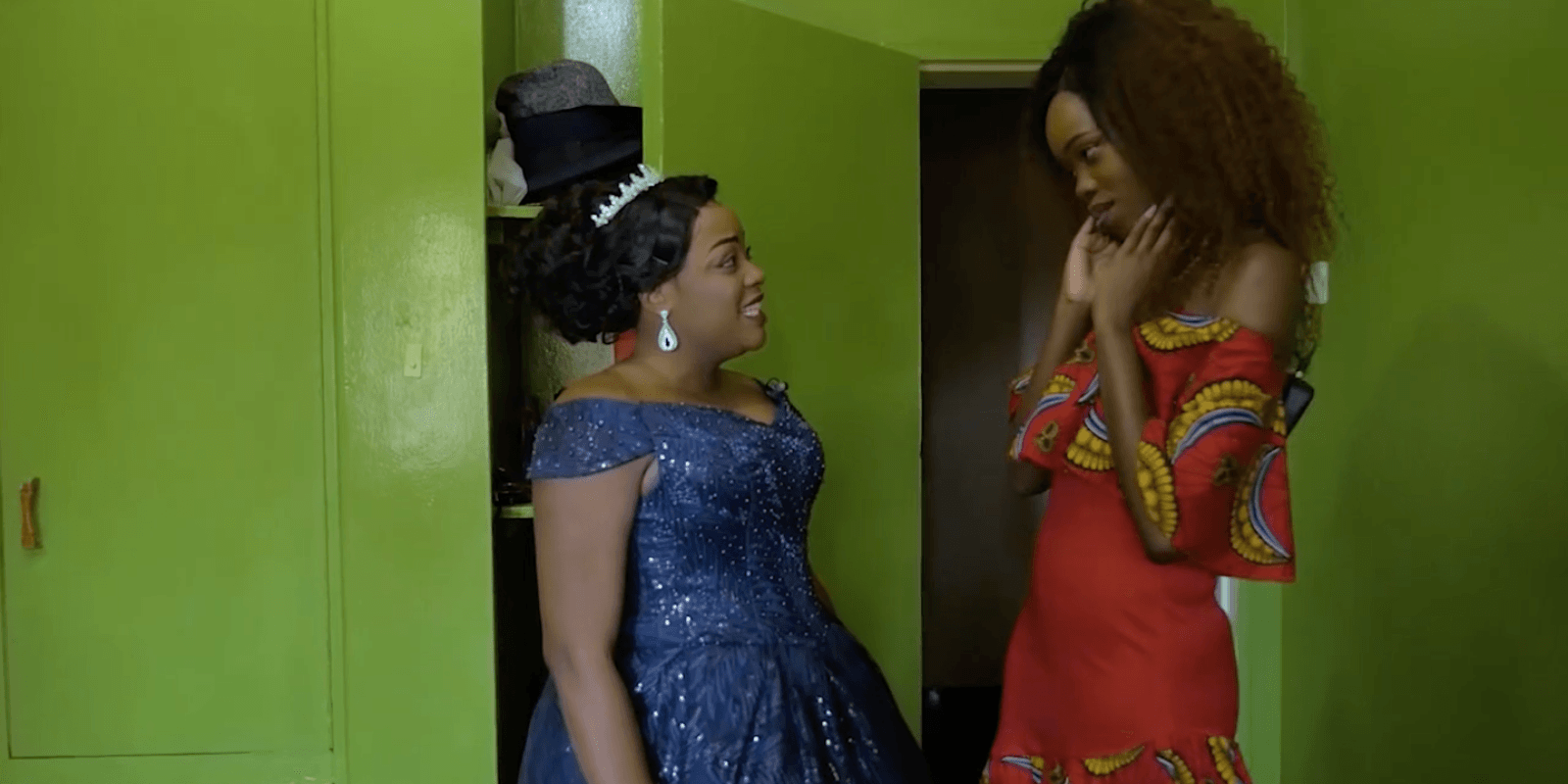 Flanked by his groomsmen and kin, the groom arrives With the bride unveilled, the groom presents her with gifts Perfect show of love, respect and tradition from the young couple 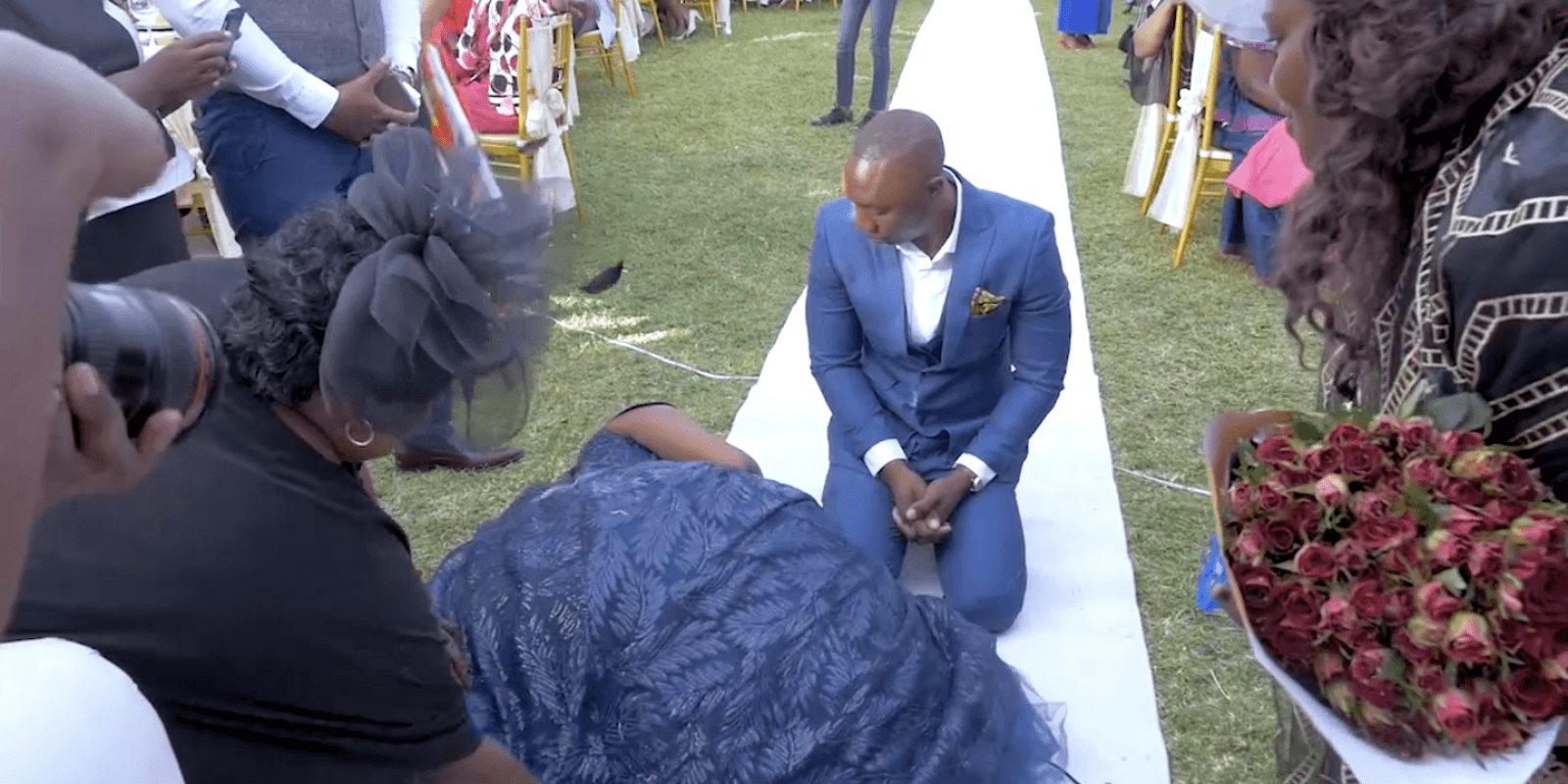 An old saying goes like this "whatever is worth doing, is worth doing well" and we believe this is applicable for Mambwe and Enock who have dated for 8 yars before tying the knot. Here's wishing them many more 8-year multiples together, till eternity.