Kamillah makes the cut for Beston – Date My Family Zambia

News
11 March 2019
Beston is seeking a woman who he gels with, but he will have to dine with their families first
Subscribe to Watch

Beston Fenny Hamoya aka Bunty Fenny is a 29 year old sales manager and an aspiring musician who has been single for 4 months but is ready to settle down with the right woman. 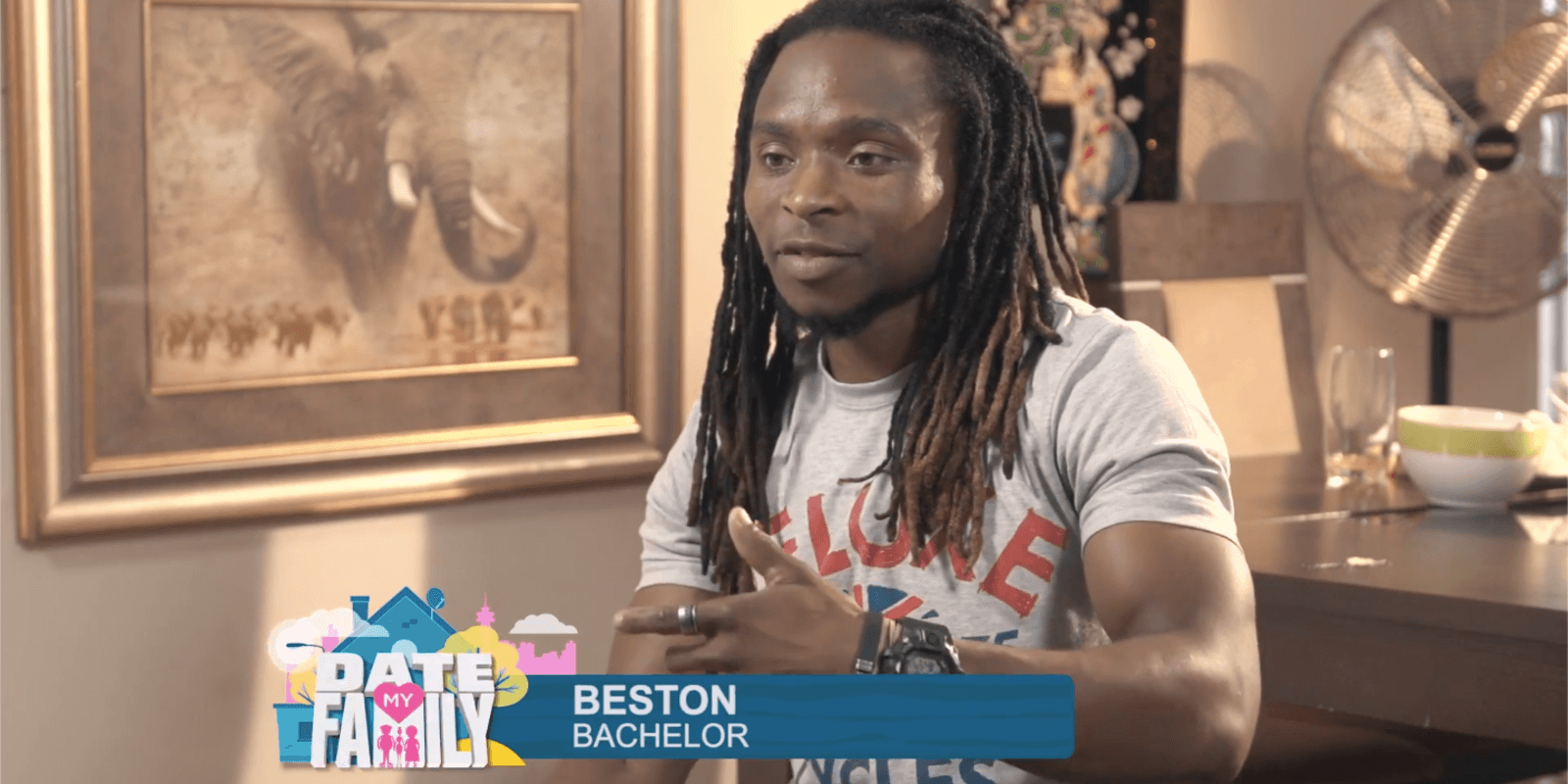 Beston wants a partner who is self-motivating, beautiful on the inside and out, and also supportive of his side hustle; making music. He will be relying on all his skills as a sales man to close the deal on his next relationship, but first he will have to dine out with the families of all three hopefuls. 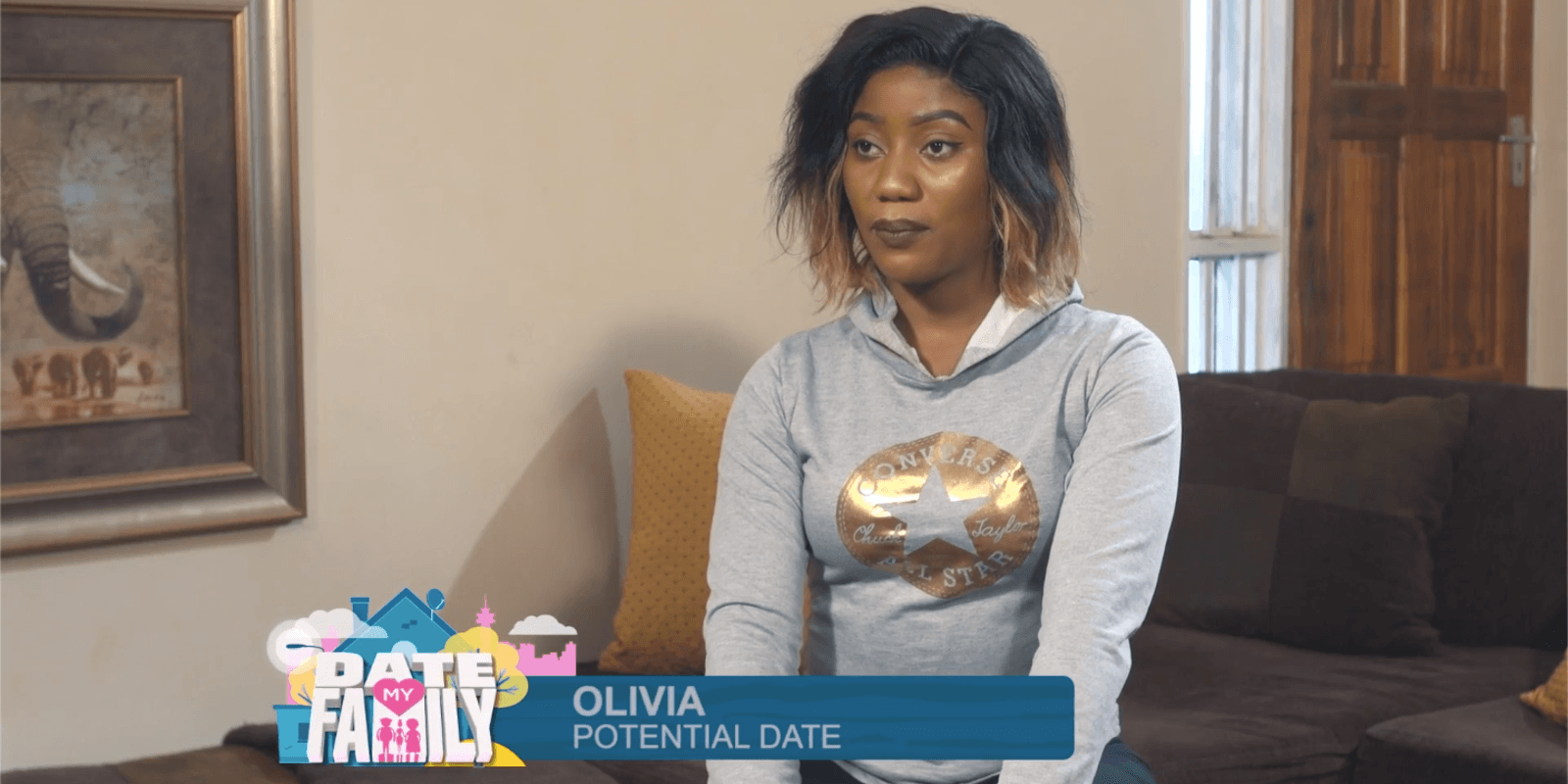 She is a 22 year old medical student who loves singing, dancing and socializing. Her friends think she has a loving heart. She hates bossy and controlling men and sees that as her major deal breakers. 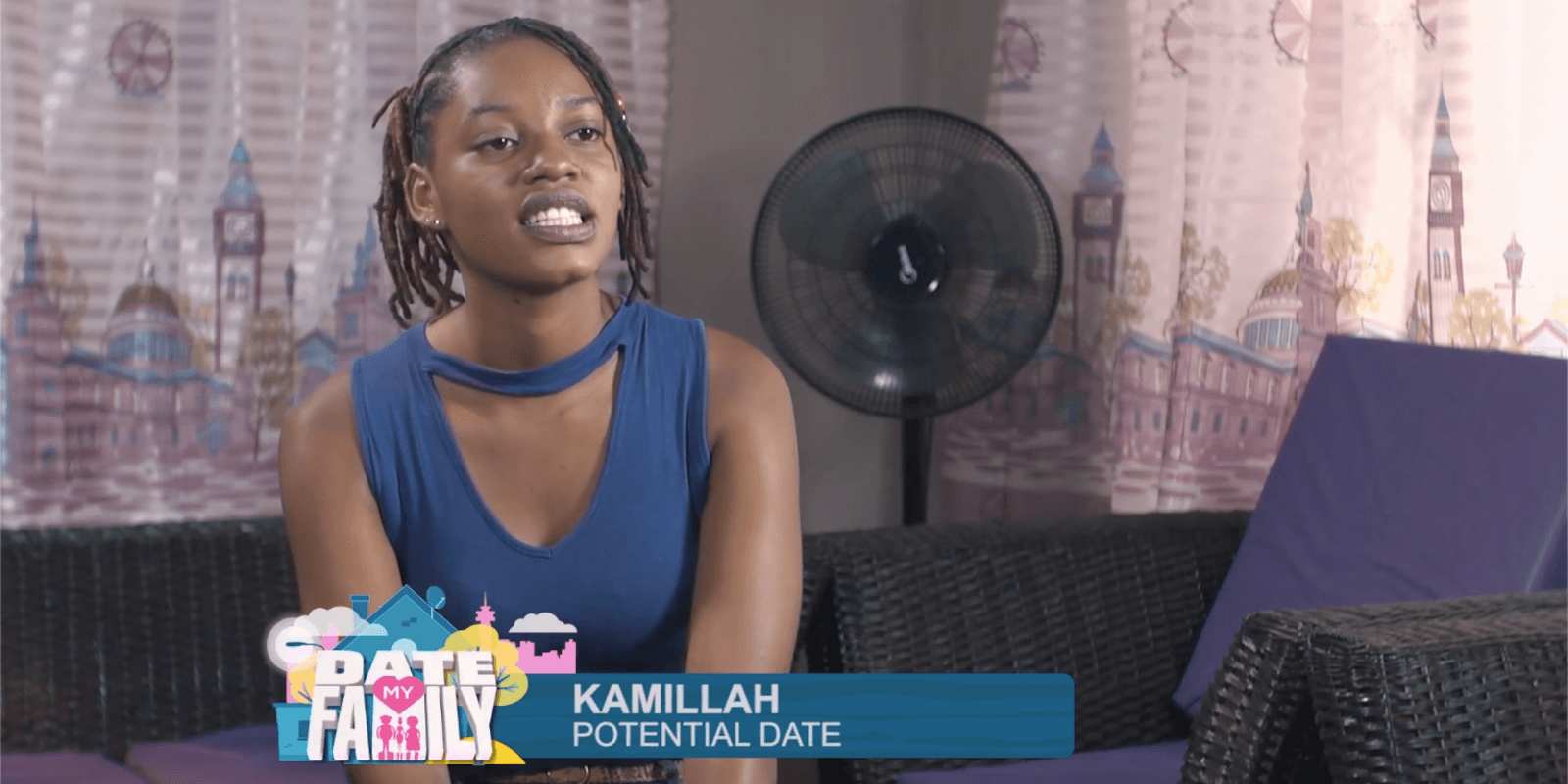 This 20 year old 2nd year clinical medicine student enjoys spending time with her friends and family. Her past relationships have made her hate what she refers to as a ‘mama’s boy’, or liars. Her dislikes are pretentious and insecure people. 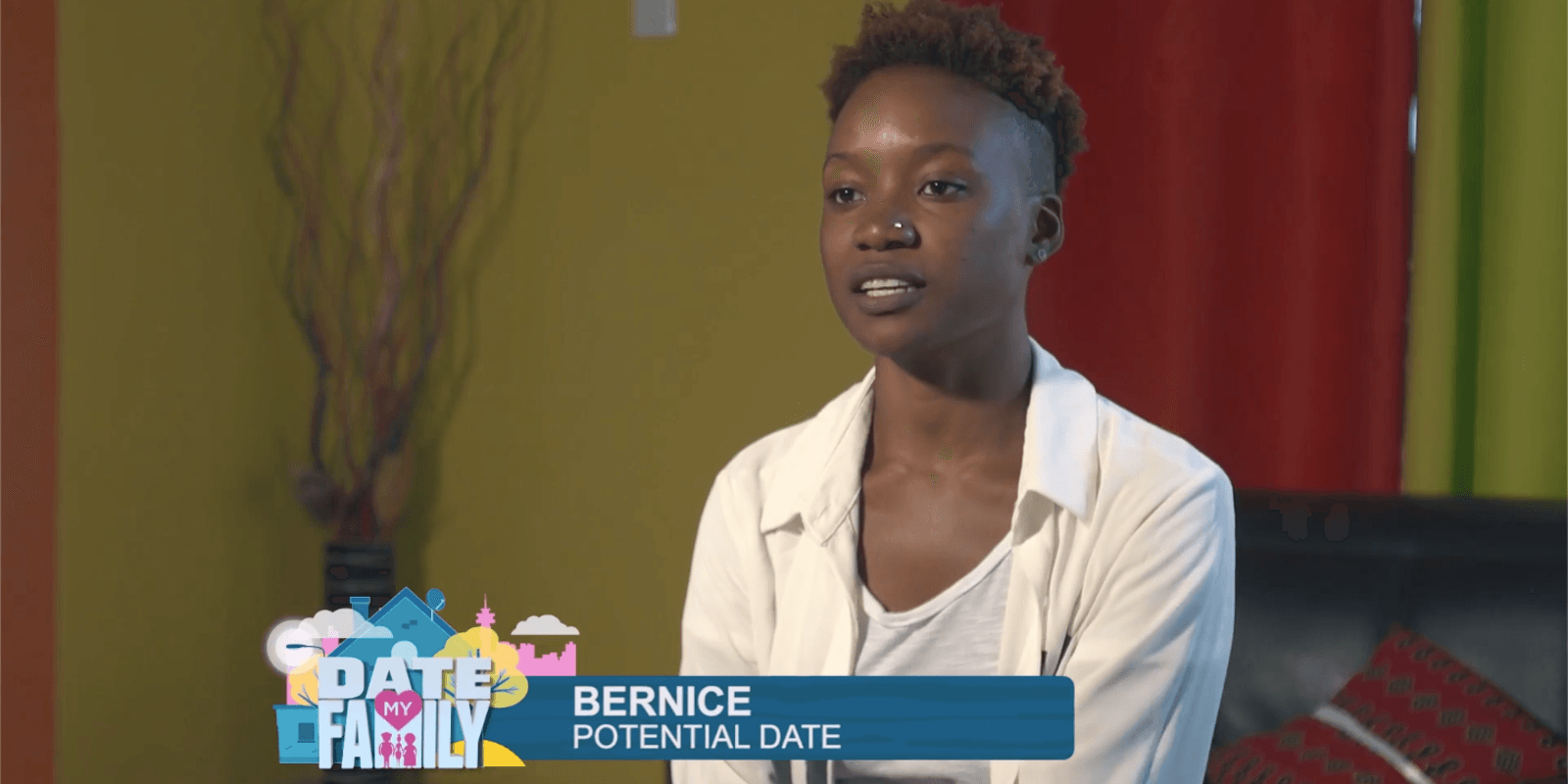 This 24 year old arts teacher loves reading, writing and playing basketball. She wants a man who loves to laugh and read. She considers herself a sapiosexual (someone who is attracted to the other person’s intellect).

Though Beston may have worked up a sweat while dining with the families of the hopefuls, making up his mind seemingly came easy to him, as he chose Kamillah. 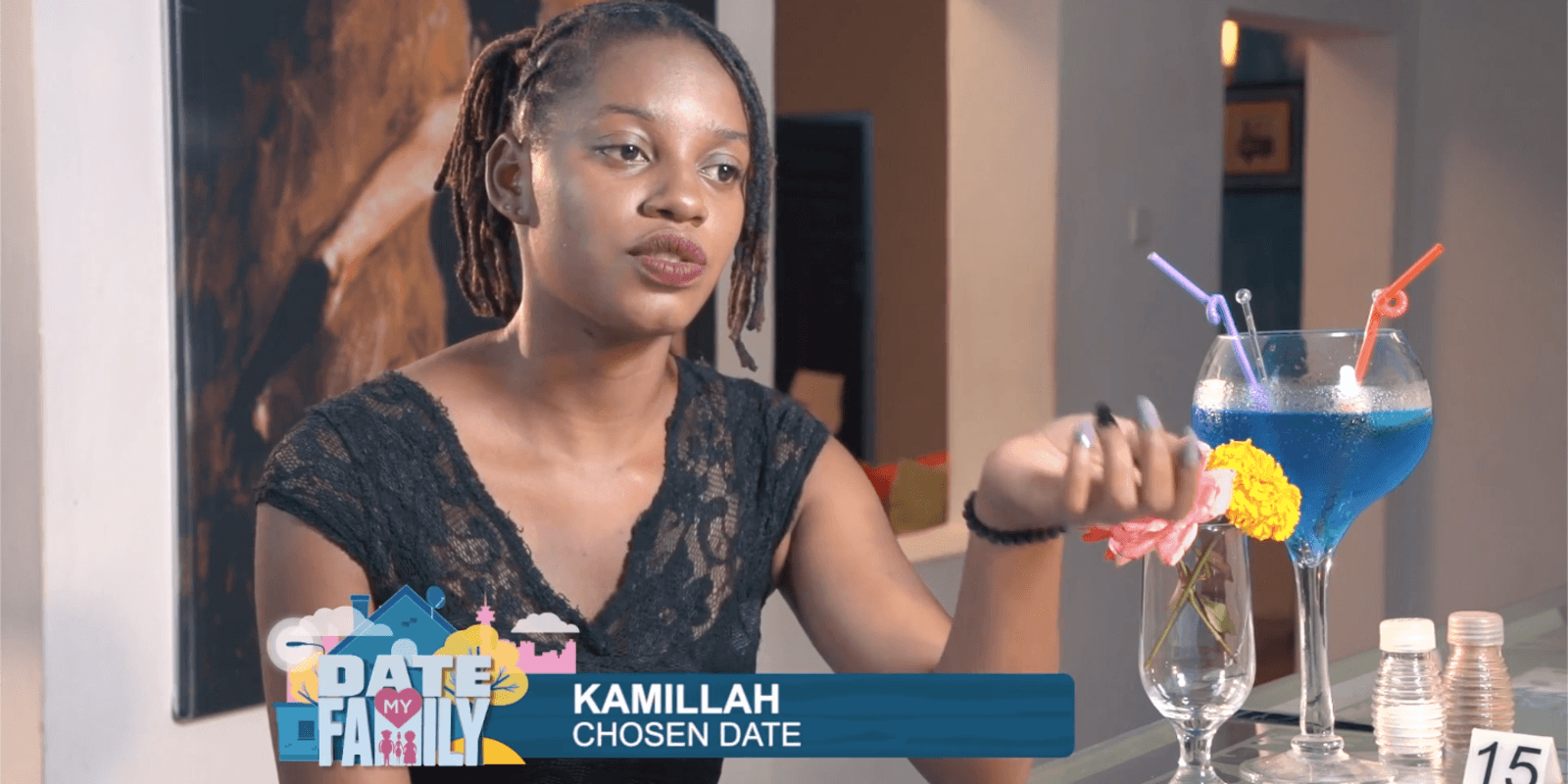 As the date wore on, they both seemed to have been exactly what they desired in their potential partners and without being prompted, seemingly confirmed that there would be a second date. Well done Bunty Fenny, that seemed like a straight forward deal to close. Should we expect to see you guys on the next episode of MKPZambia? 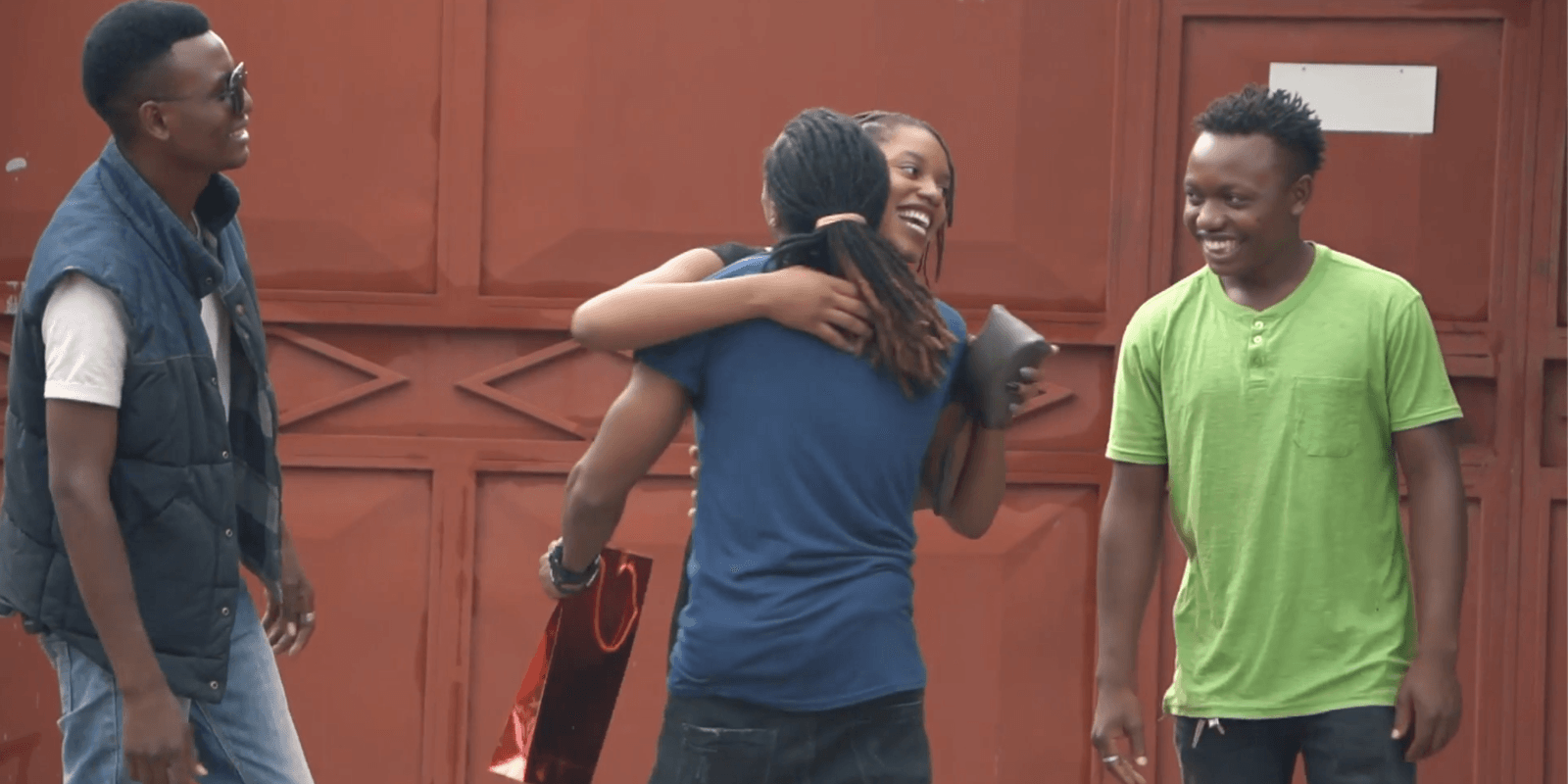