News
28 January 2019
Kennedy’s choice may have let him down, or maybe it was his dress sense
Subscribe to Watch

Kennedy Banda is a 38-year-old entertainment aficionado. He is a music artiste and producer, who also dabbles into the visual arts as a director and producer of audio visuals. He is a man of style and swagger who is unapologetic about his persona. He is hoping to find a partner who will not only be his muse, but also his motivator and source pf focus and motivation. 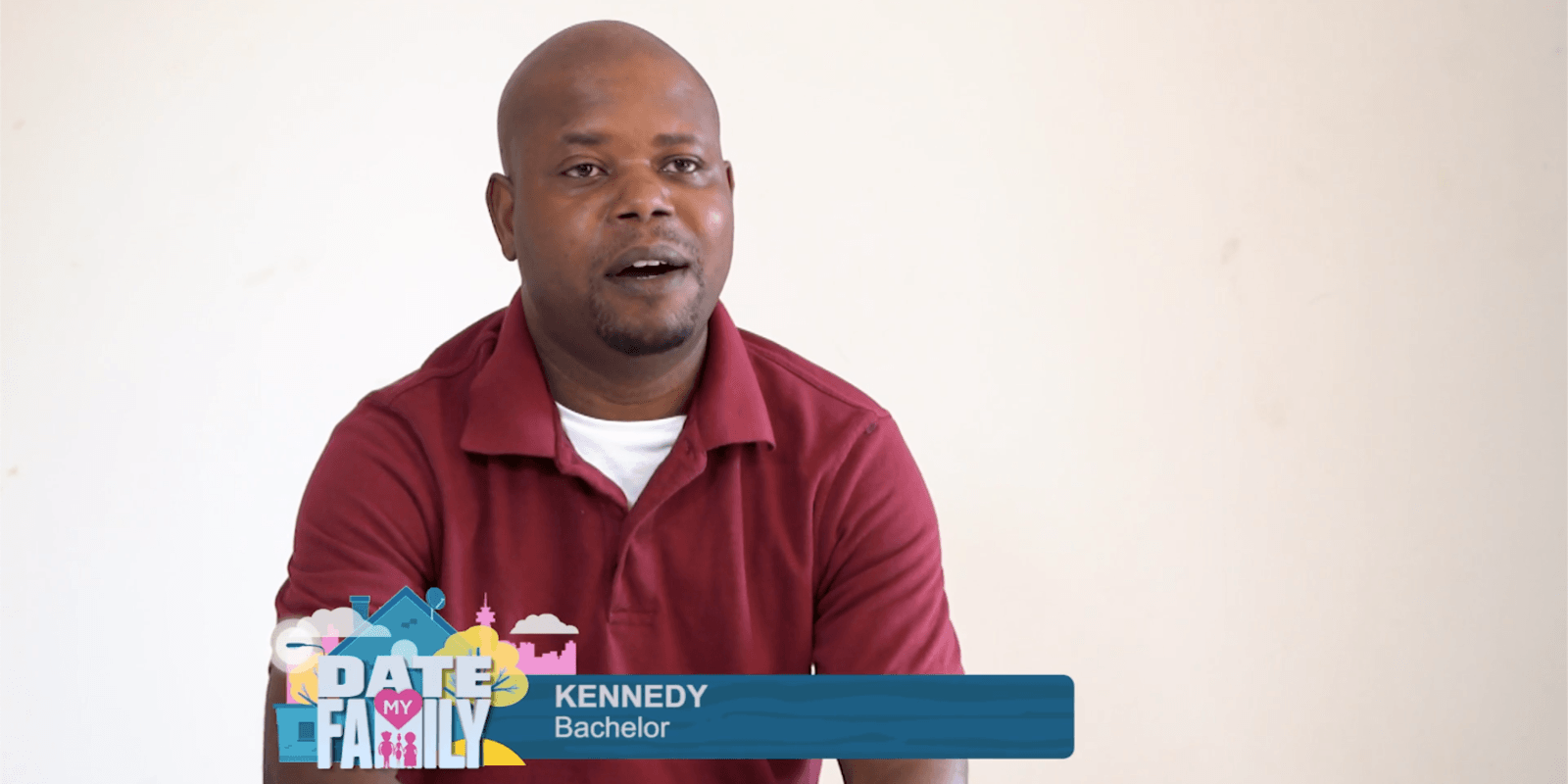 Not really a tall order to ask for, right? Well, this partner will have to be ok with his medium height and she may not be taller than him as well. Let’s see how he fares with the families of all three hopefuls. But first, let’s meet the hopefuls: 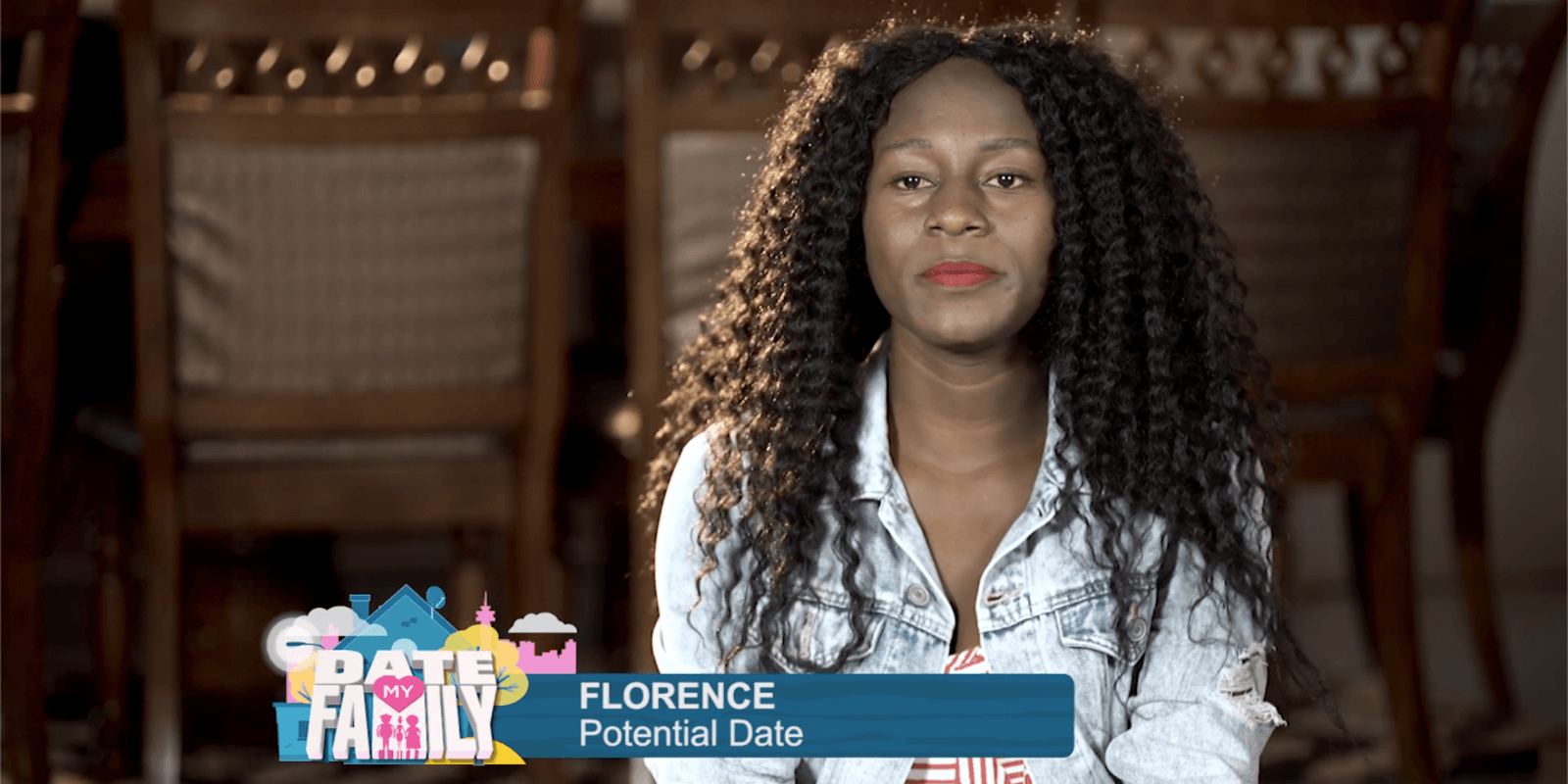 This 24-year-old student describes herself as a fun-loving girl who loves parties and hanging out with her friends. She is a people person who considers herself as a straight shooter who hates pretentious situations. 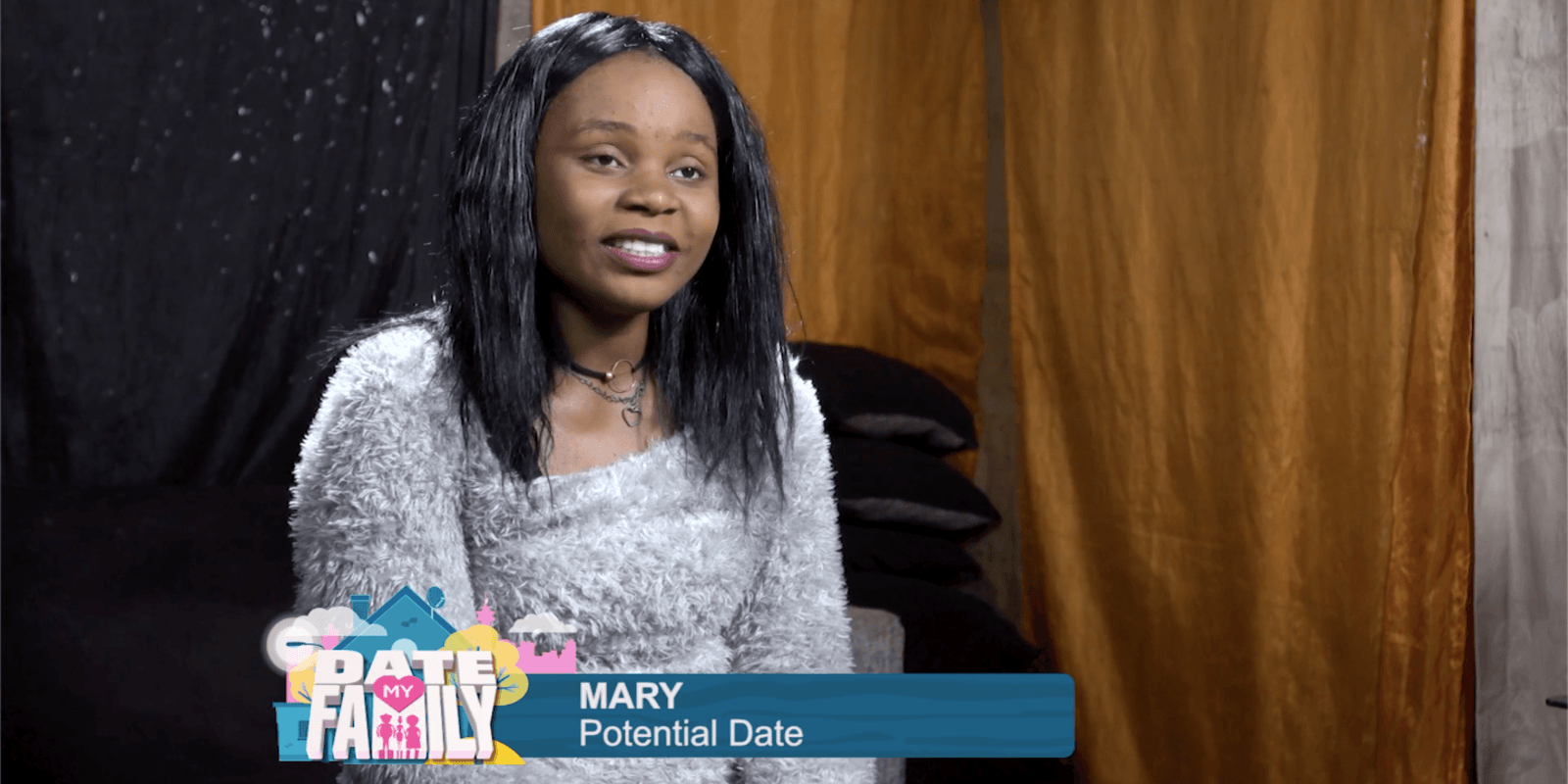 28-year-old mother of three has been single for two years. She considers herself as a cool and calm person who works hard to help others and her family. She loves singing and dancing. 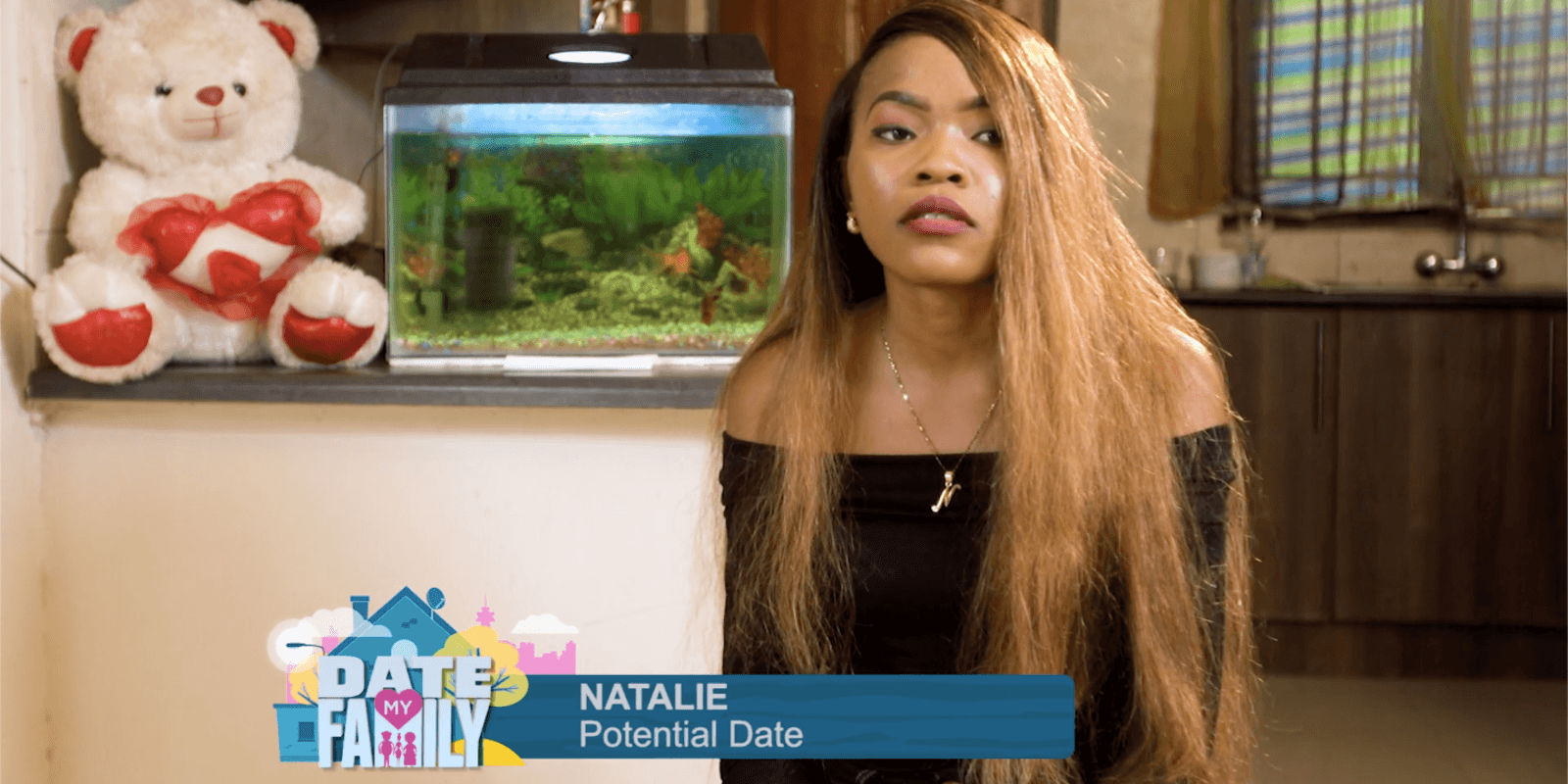 This 24-year-old hostess considers herself a homebody who loves watching series and dance movies. She also has a wig making business on the side. She can’t stand lies or liars, and wants a tall and good looking partner.

With all three dates done, Funti-K must decide which of the three suitors he must go for. He has one with Natalie, who he feels fits best into the mould he has in mind. 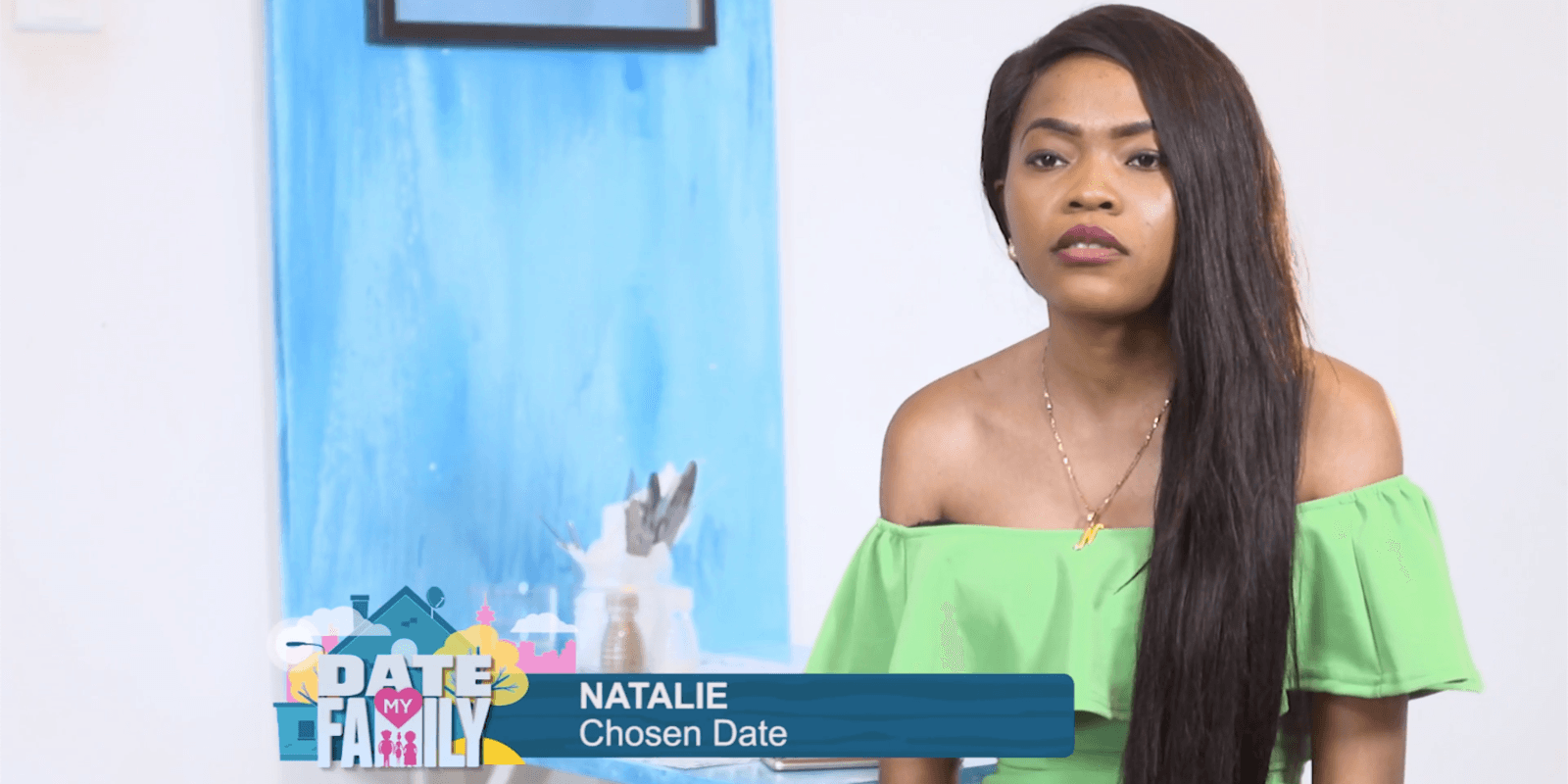 Now that the date is done, it would seem Kennedy may have hit a blank wall as Natalie doesn’t think she wants to see him again or even swap numbers, talk about being unimpressed. Well, better luck as you continue your search baba.