A lot of Sunshine on Thandy’s Day – My Kitchen Party

Thandy Kananjiska first met Chenda when her cousin introduced them to each other and the pair hit it off almost instantly, because it seemed like a joke. Her cousin was hell bent on pairing them together and declared from the jump that they were both made for each other. 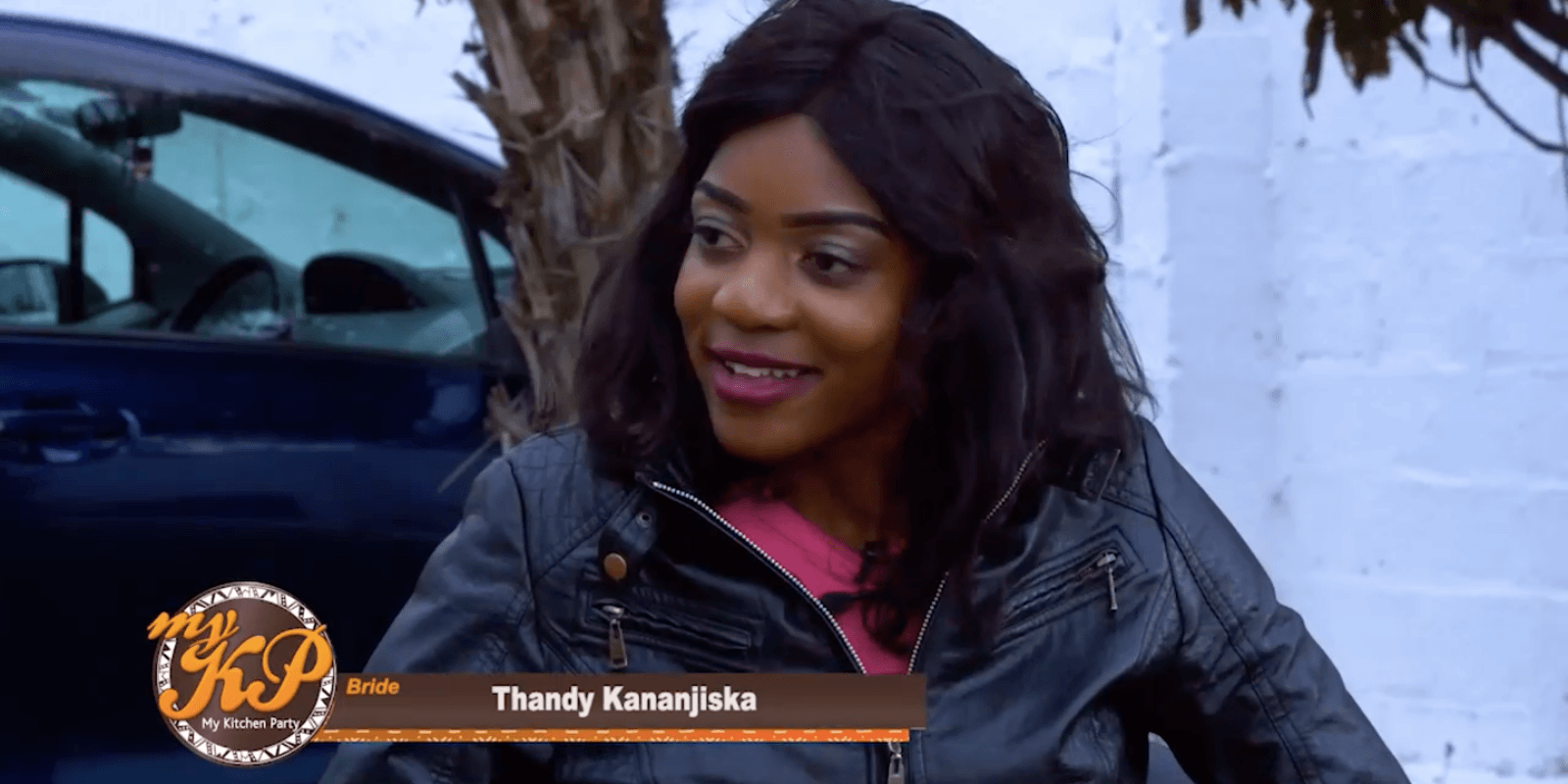 The pair dated for a few years and the groom felt it was time to propose to the new love of his life and opted to propose to his wife on his mother’s birthday. A clear sign that he wanted both special women to feel important. But a twist develops as the groom’s mother decided to switch things up by turning the Kitchen party into a “Meet The Groom’s Mother” event. A quick rallying up of her friends to set u the committee and program of the day and we are in full swing for the first episode of “Meet The Groom’s Mother”. Let us check out some of the highlights from this epoch making event. 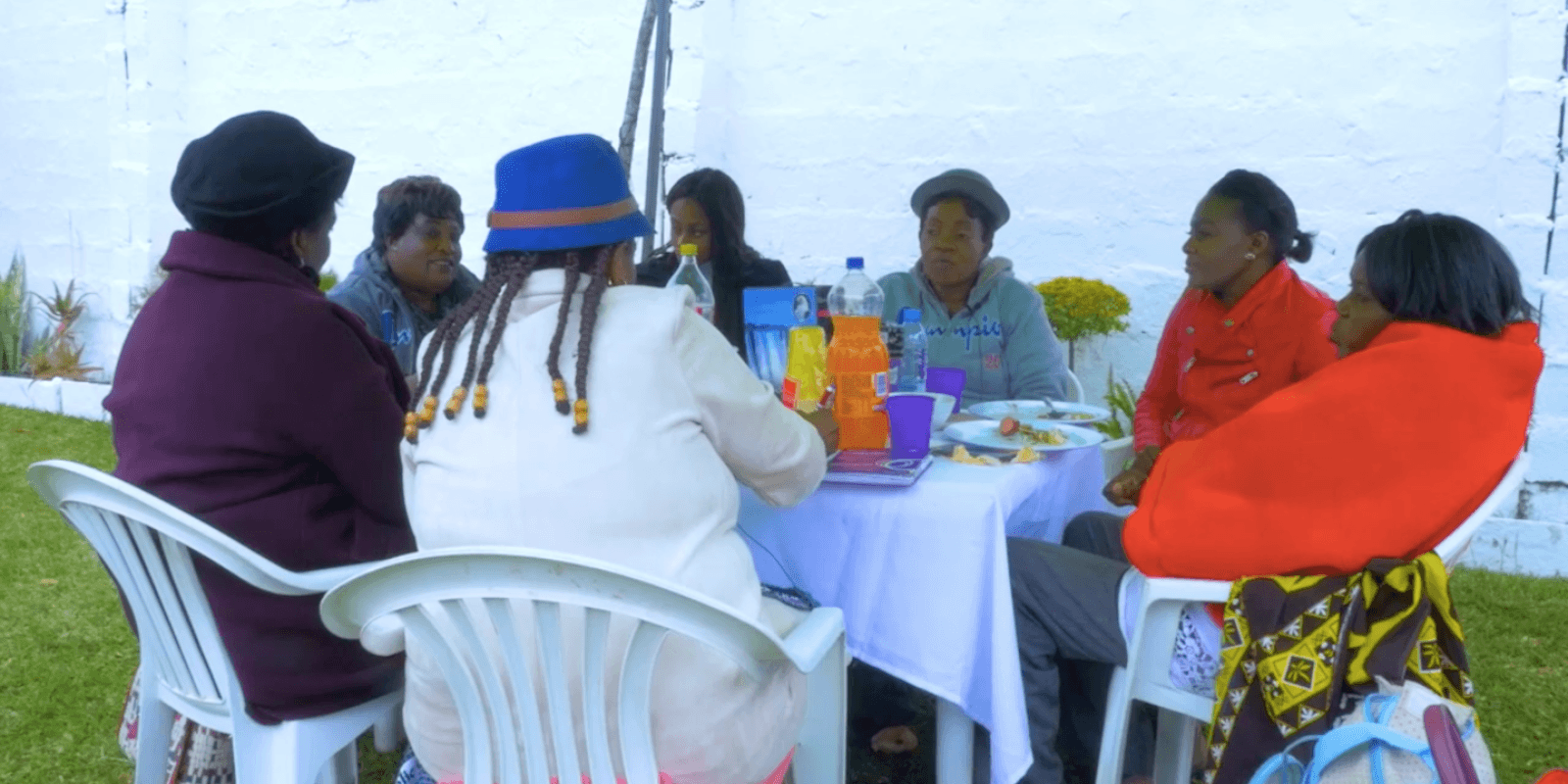 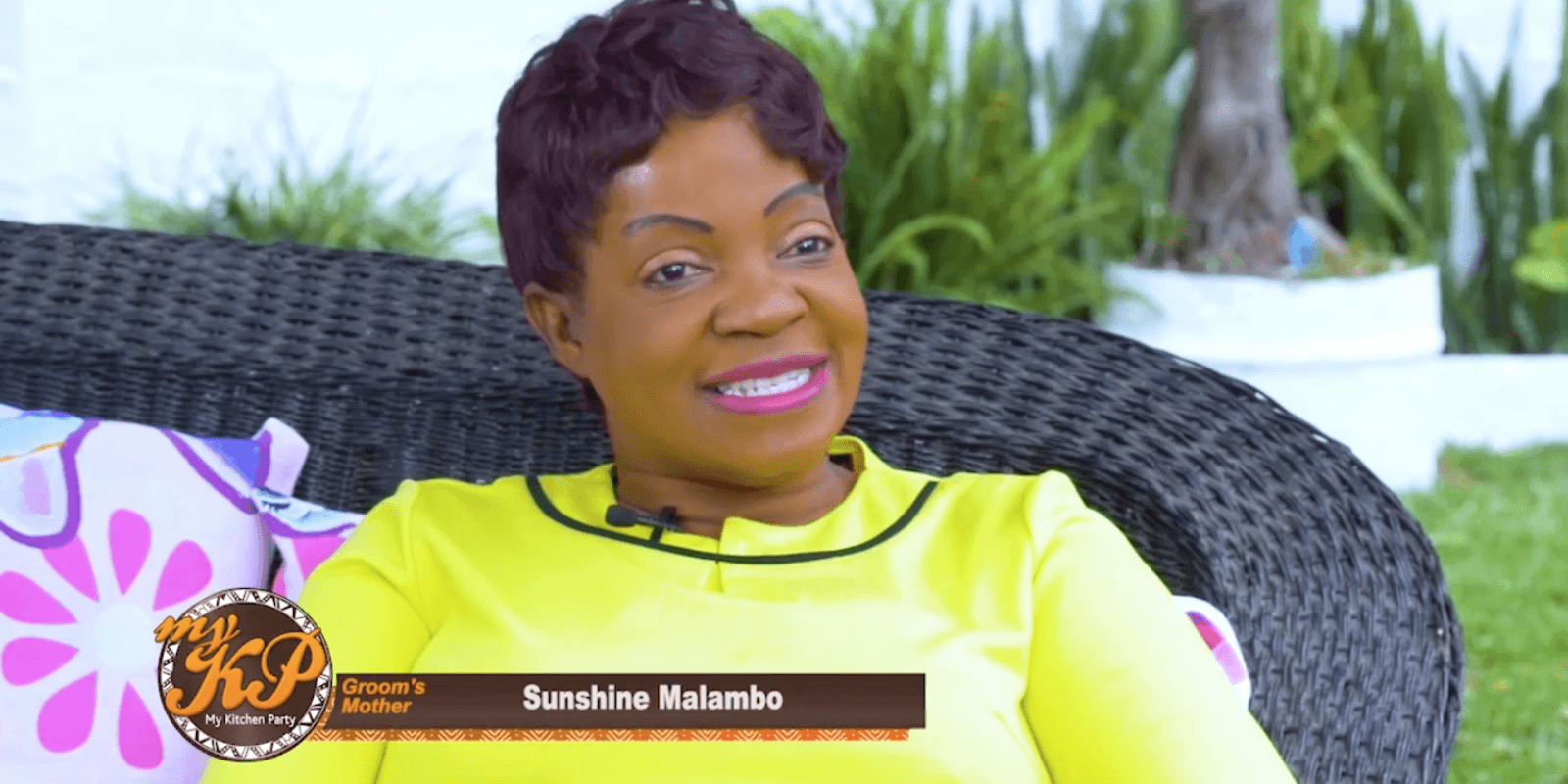 Groom's aunt gets in on the act 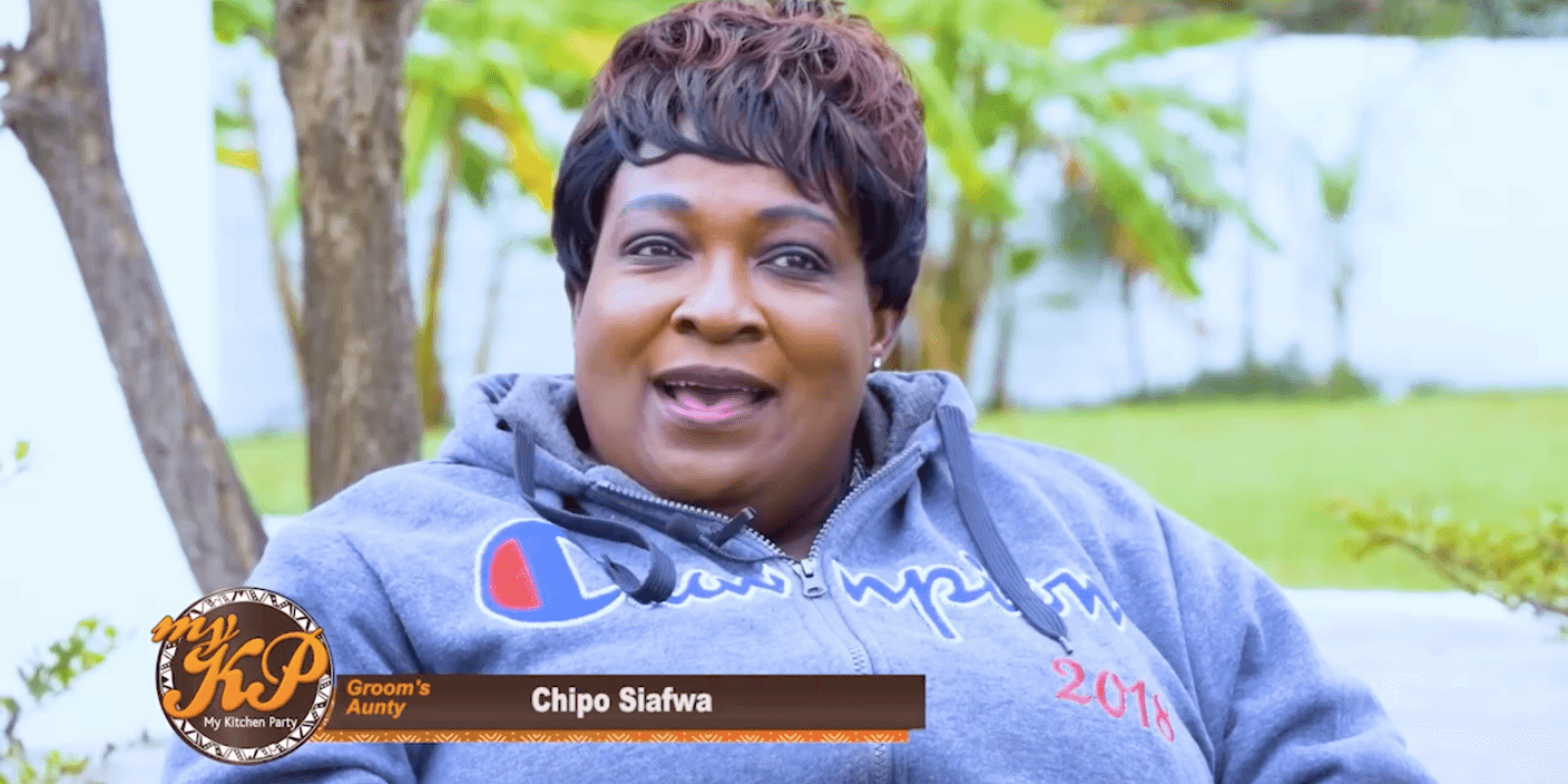 Guest of Honor has a few words to say 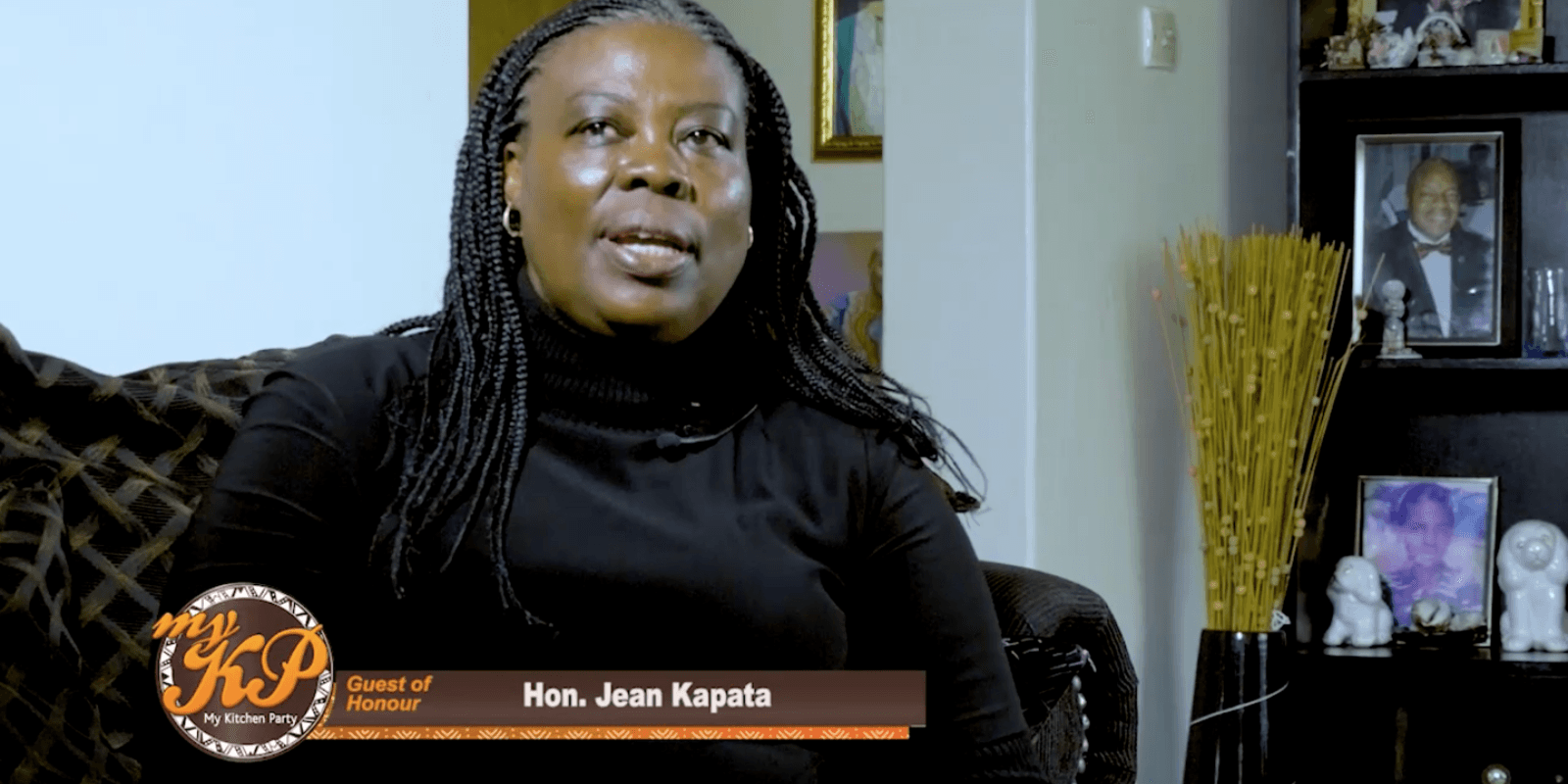 D-Day and we unveil the Groom's Mother 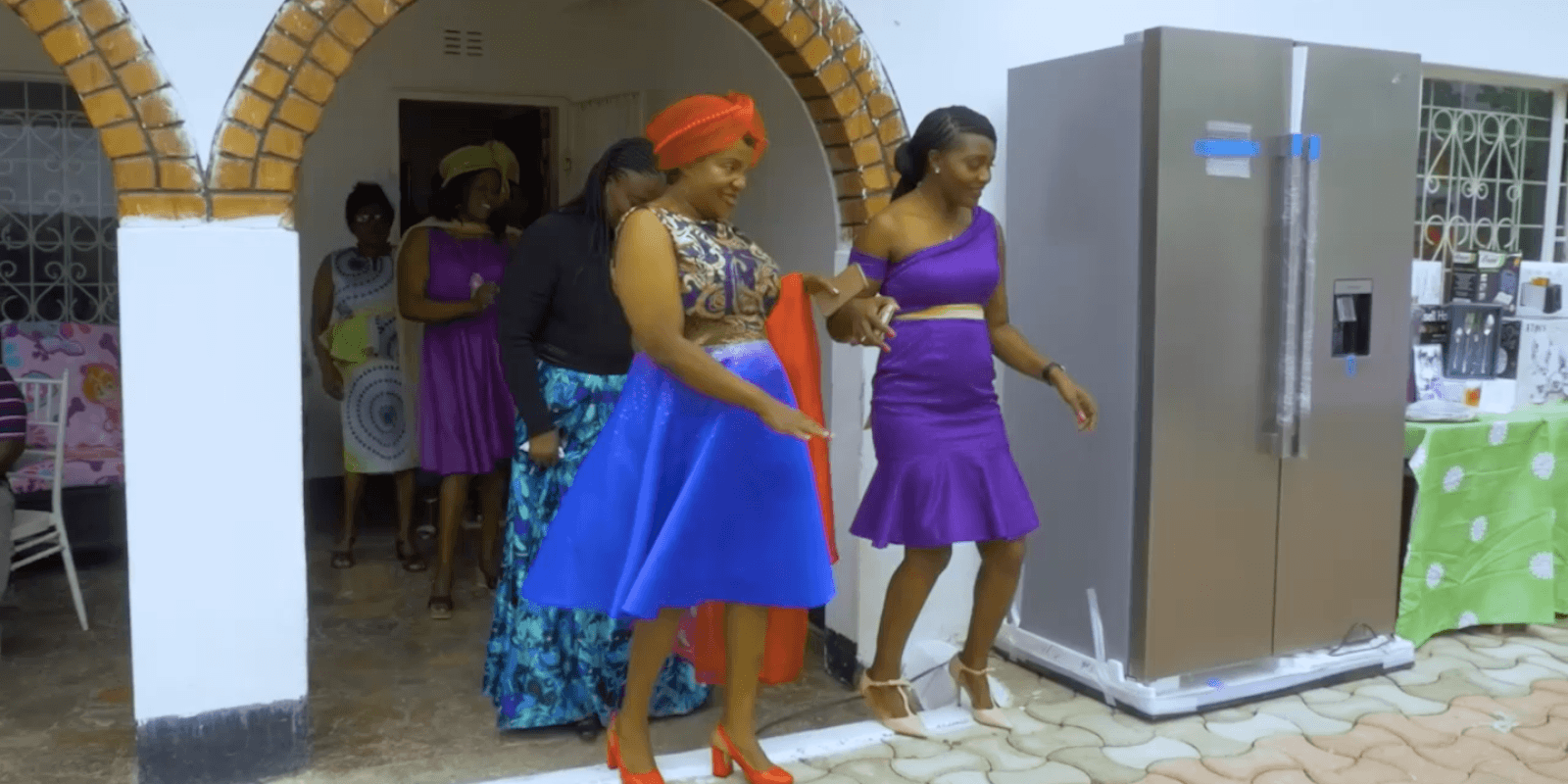 Welcome the groom and bride 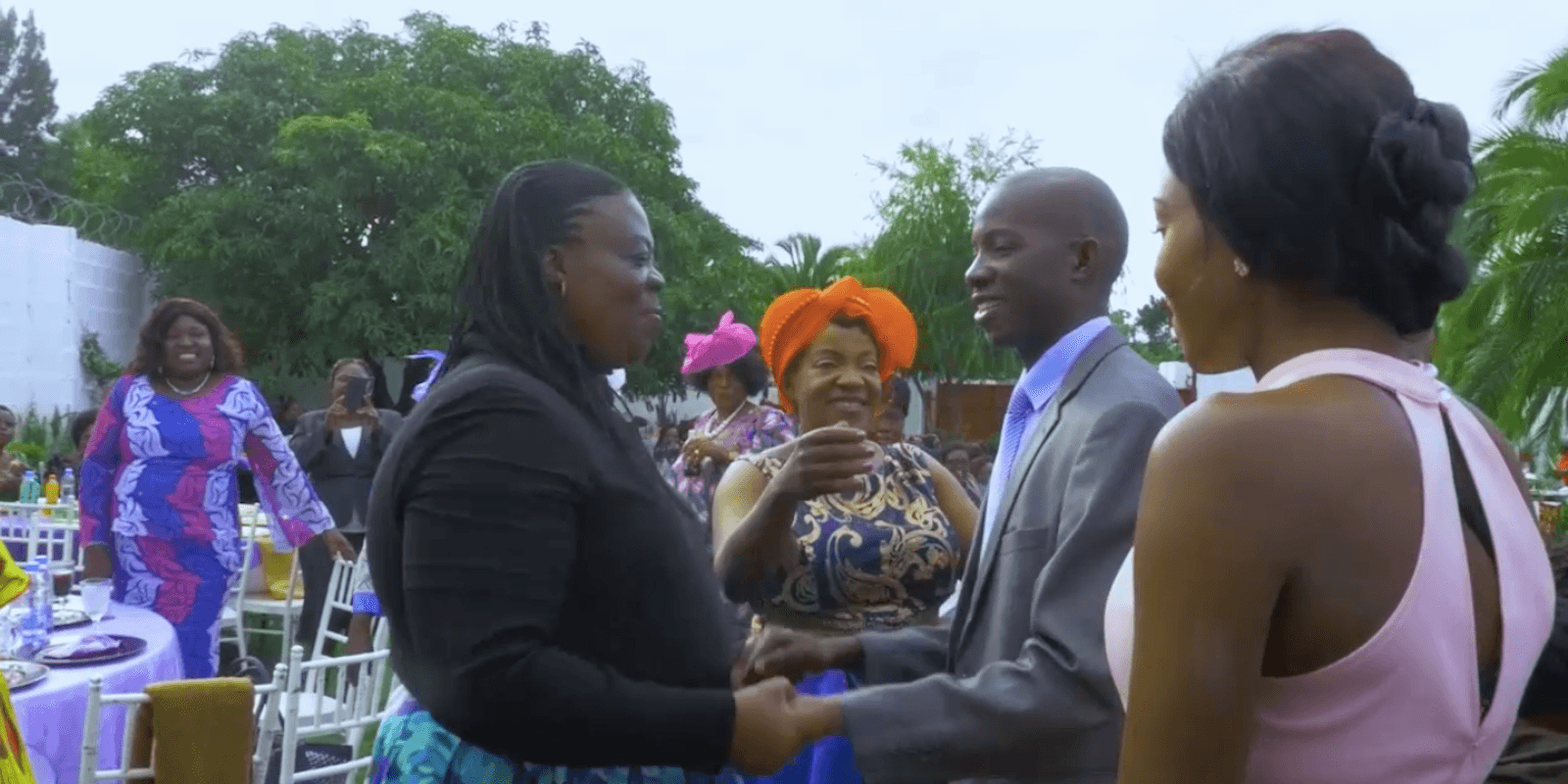 Sunshine and her sisters 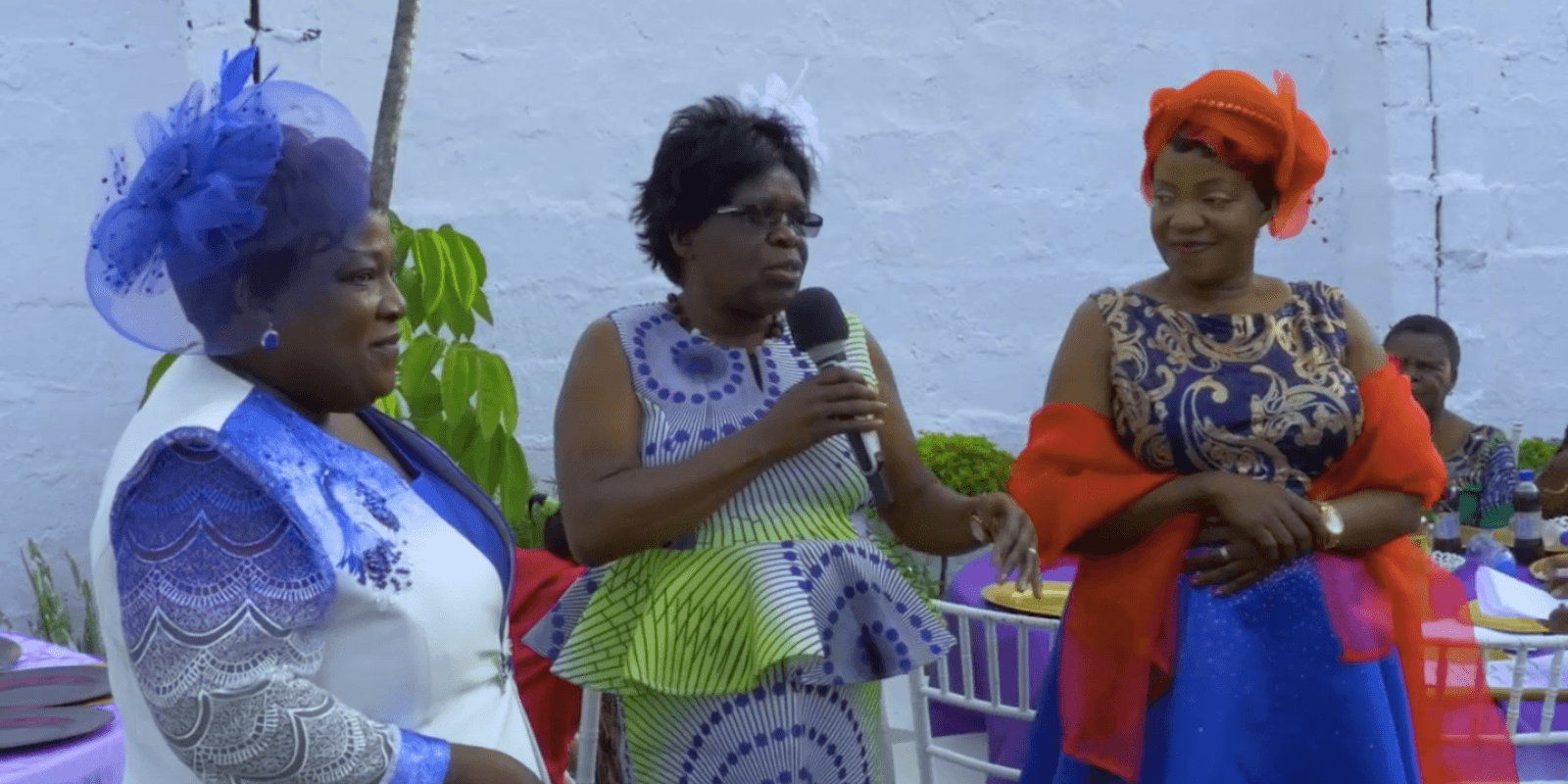 Presentation of gifts to the groom and bride 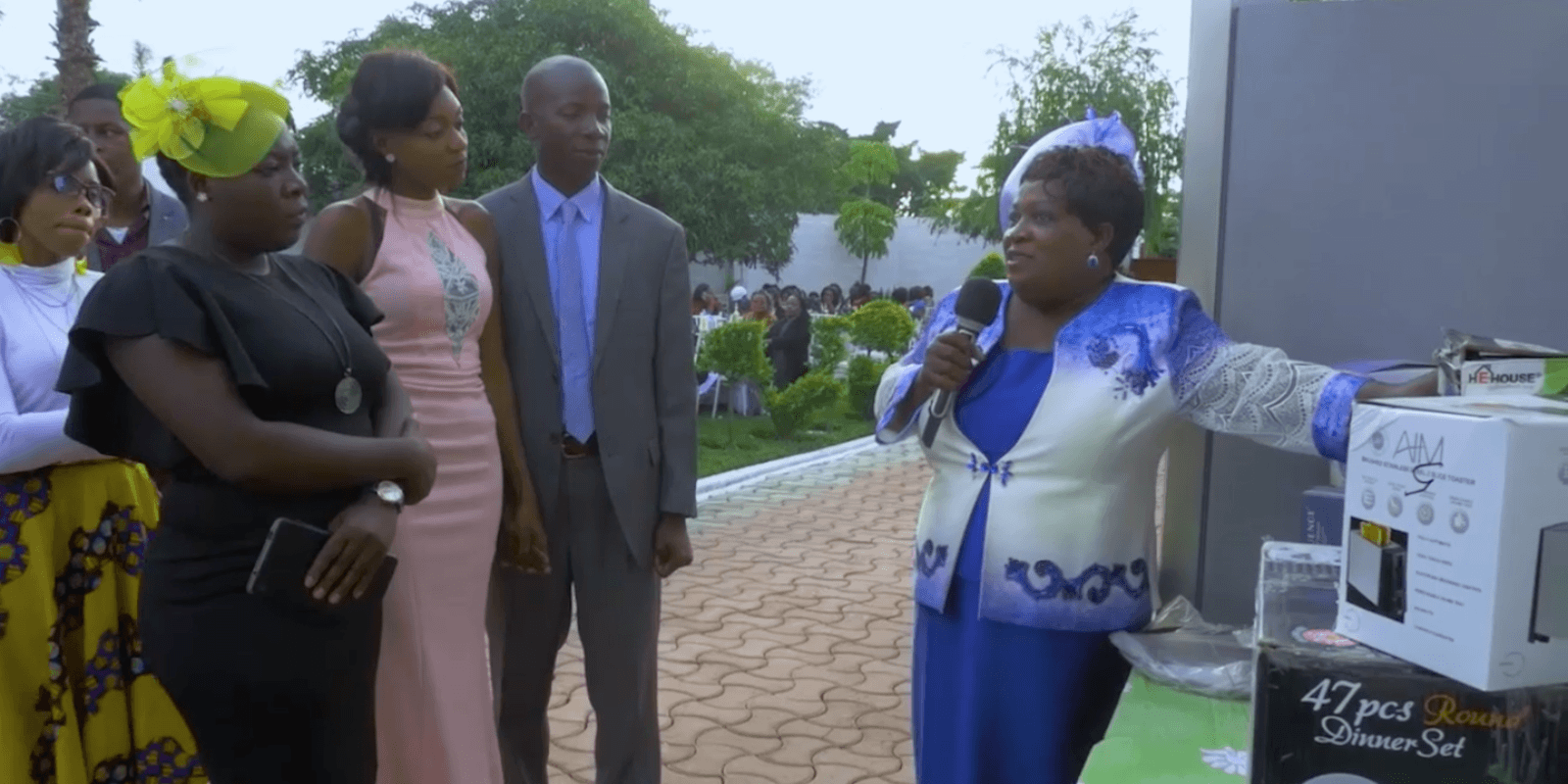 Sunshine gets gifts and hugs 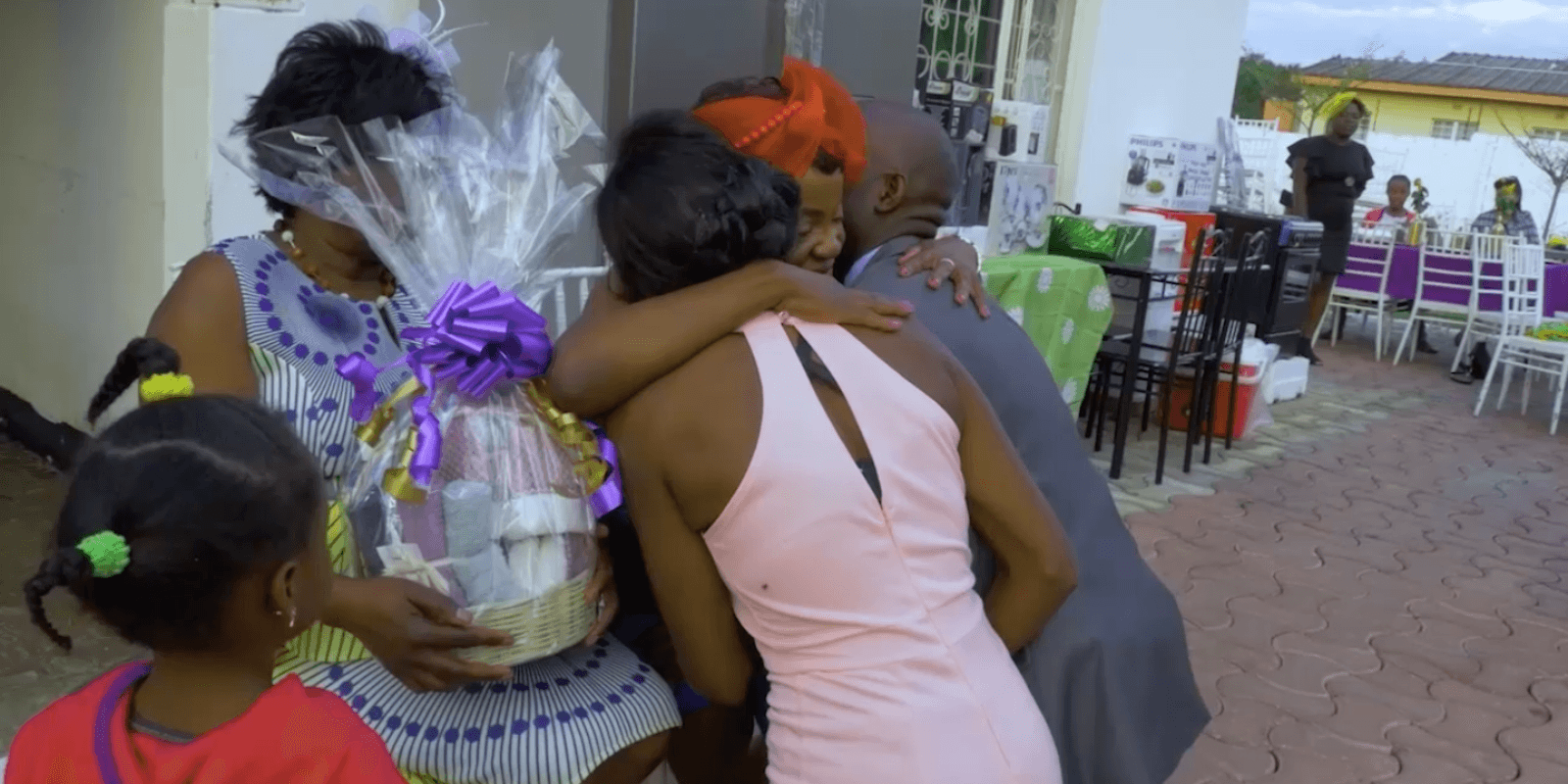 Today's episode of Meet the Groom's Mother has surely been an eye opener as we have seen Sunshine show her love for her son and his new bride.