Behind the Finalists – Project Runway SA

News
26 September 2018
Get to know the people and places behind the Project Runway SA finalists.
Subscribe

For Kentse’s home visit, Gert travelled to the small town of Bethanie in the North West. In true South African manner Kentse’s family and friends brought out the coals and welcomed Gert with a braai.

With the 4th Street flowing, stories of Kentse’s resilience, passion for fashion and supportive family began to emerge. Her father, Sydney Mataboge had to raise Kentse and her sister as a single father after their mother passed away. Although it was difficult, Sydney notes that Kentse’s dreams make him proud because she has been persistent in working towards them.

As the stories flowed we found out Kentse used to paint sketches on the walls of her bedroom, yes, not on pieces of paper but on the actual walls! She has been practicing for this day for a long time.

Kentse’s childhood friend, Lebogang Magolego spoke on how amazing it is that Kentse brought Project Runway SA to the small town of Bethanie. Noting that it’s not only a personal achievement but an inspiration for the children in the small town, they now know that anything is possible even if you're not from the city.

Kentse took Gert to her place of inspiration, the Cableway in Harties. Gert was a little out of his element, heights and all but persevered and took selfies to preserve the moment. As they took to the skies, we could see why this place inspired Kentse. As she so elegantly put it, “I feel like I’m on top of the world when I’m here, and honestly speaking I don’t think there is any limits to a person’s creativity; and being on top makes me feel like I can do anything.” 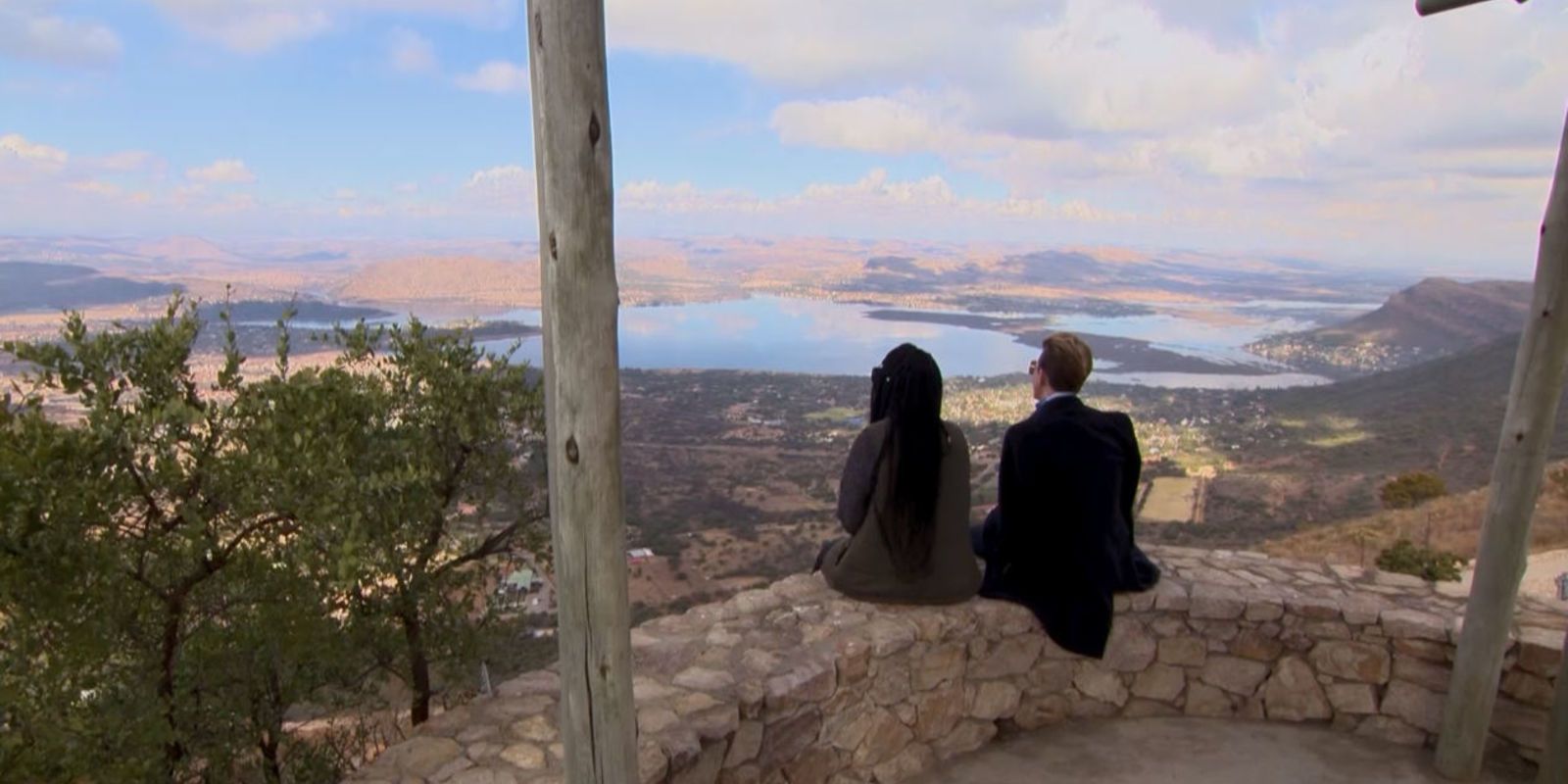 On his arrival to boisterous welcome Gert exclaimed that he was looking the most forward to Kireshen’s home visit because his palate favours Indian food. Kireshen’s mom did not come to play, she was on the ska ba fa chance tip as she decked the table in a spread of delicious Indian food ready for the friends and family to tuck in.

Kireshen’s sister was quick to dish out the spice, it turns out that although not a trained designer, Kireshen has always had fashion in his blood. When he was in grade one he designed a wedding gown for one of his classmates made from notebook paper… veil, train and all! Kireshen made his mother blush when he told her that he thinks he got his fashion talent from her being the impeccably stylish mother that she is, someone bring the tissues.

Kireshen’s place of inspiration for his final collection is the Nelson Mandela Capture Site. He wants to create a collection that can transform at the tug of a string and become something else much the sculpture at the Capture Site that morphs into Nelson Mandela’s face. 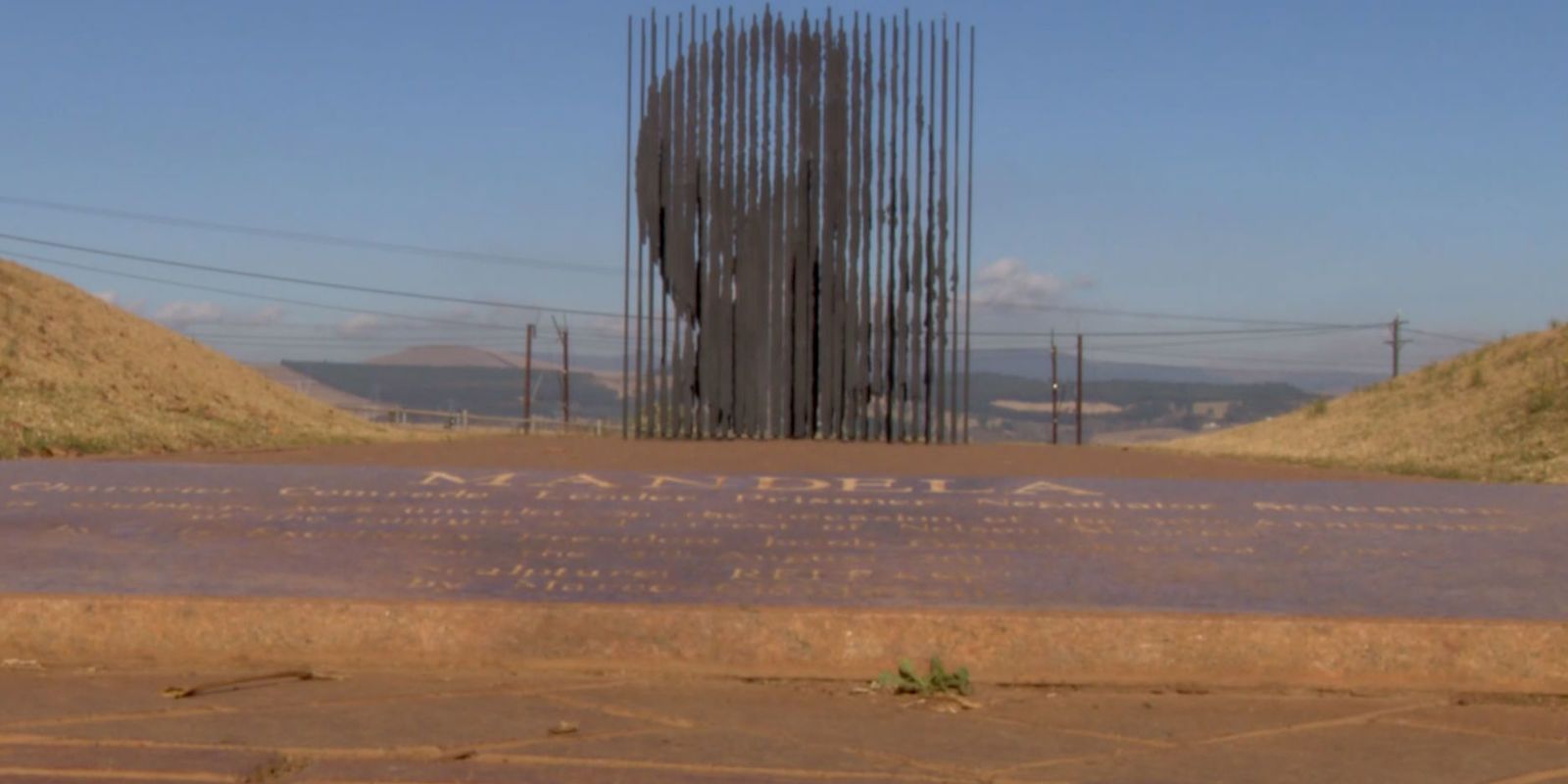 Jaime made sure his mother did not spill any pivotal tea by giving her a pep talk before Gert arrived, however it seems he gave the pep talk to the wrong person. As Gert enquired about Jaime’s past, his friend, Bradley was quick to tell him that Jaime's nick name in high school was ‘Jaime Jaime ball sack Jaime’. We have no idea what it means but we are in concurrence with Jaime, it’s not cool. 'Jaime Jaime, great hair Jaime' would have been a much better fit, no?

His mother, being on her best behaviour gleemingly said that Jaime is a very talented young man and could have been anything. Jaime’s mother is definitely his pillar strength, having managed to be one of the world’s greatest moms in tough circumstances.

Jaime’s inspiration for his final collection is a picturesque Cape Town beach with the World Wonder Table Mountain in the backdrop. 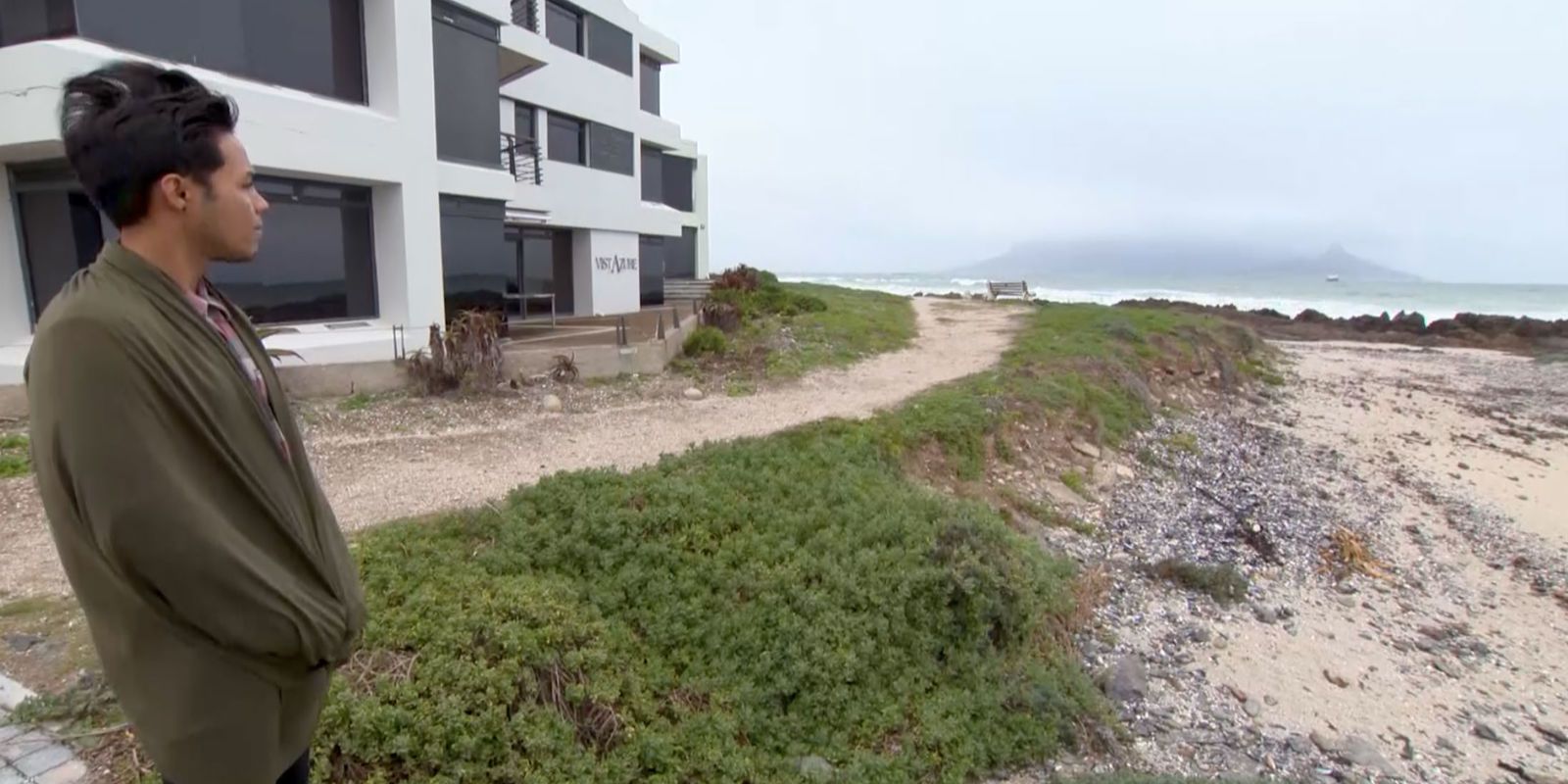 The top three have had three months to work on their twelve piece collections and will showcase them at Menlyn Mall where one will be crowned the winner on Project Runway SA.

Catch Project Runway SA on Tuesdays at 21:30 and catch the repeats on Saturdays at 15:30 and on Mondays at 22:00. Join the conversation on Facebook, Twitter and Instagram using the hashtag #ProjectRunwaySA.

Video
A full show for the crowd's return – Idols SA
For the first live show since the easing of gathering restrictions, the folks behind Idols SA delivered a bumper show consisting of 12 performances from six of the finalists and a whole collection of guest presenters.
Video
Did you know? – Idols SA
Time for some fun – all of the Top 10 Idols SA finalists share a few pieces of trivia with one another. Why? Because they felt like it.
Video
Day 46: Winning fashion and struts - BBMzansi
Like they were born to rock the runway! The BBMzansi Housemates brought some iconic looks in tonight's Wager but will Team Stick's win divide the House
Video
Mercy gives back – Madam and Mercy
Mercy visits a group of underprivileged girls in Polokwane to pay it forward.