After co-hosting a string of television productions including Big Brother Africa & The M-Net Movies Show, and starring as a judge on Mzansi Magic’s reality model search, Diamond in the Ruff, Noni Gasa returns to our screens as one of two resident judges on Project Runway South Africa. The inimitable style icon is a top fashion PR specialist. As Public Relations Manager for Woolworths, she championed some of the retailer’s most prominent campaigns to date, including the ‘Are You With Us?’ sustainability drive with Pharrell Williams and #StyleBySA, a seasonal collaboration with SA Fashion Week.

She holds a BA Journalism degree from the University of Johannesburg; a Masters in Luxury Business from Polimoda Istituto, Italy, and an MBA in Luxury Brand Management from IFA Paris, France.

“It’s an honour to be able to lend my voice to an exciting new wave of talent in this country and to be able to show young minds what’s truly possible” says Gasa.

Rahim Rawjee, the creative mastermind behind Row-G, Africa’s world-renowned, made-to-measure luxury menswear brand, joins the Project Runway South Africa team as one of two resident judges. His international brand is the embodiment of Rawjee’s uncompromising dedication to quality and style.

Rawjee graduated from the International Academy of Merchandising and Design in Toronto, Canada, before returning to SA and today, his master classes, where he shares his knowledge about the depth of detail that goes into every aspect of creating an impeccably crafted garment, are highly sought after.

“A designer has such an important role – you have the potential to communicate to large masses of people through your clothes,” says Rawjee. “Your messaging can influence the way people look at things, the way people feel, the way they react – it’s much deeper than just a dress or a shirt and what the next colour for the season is.” 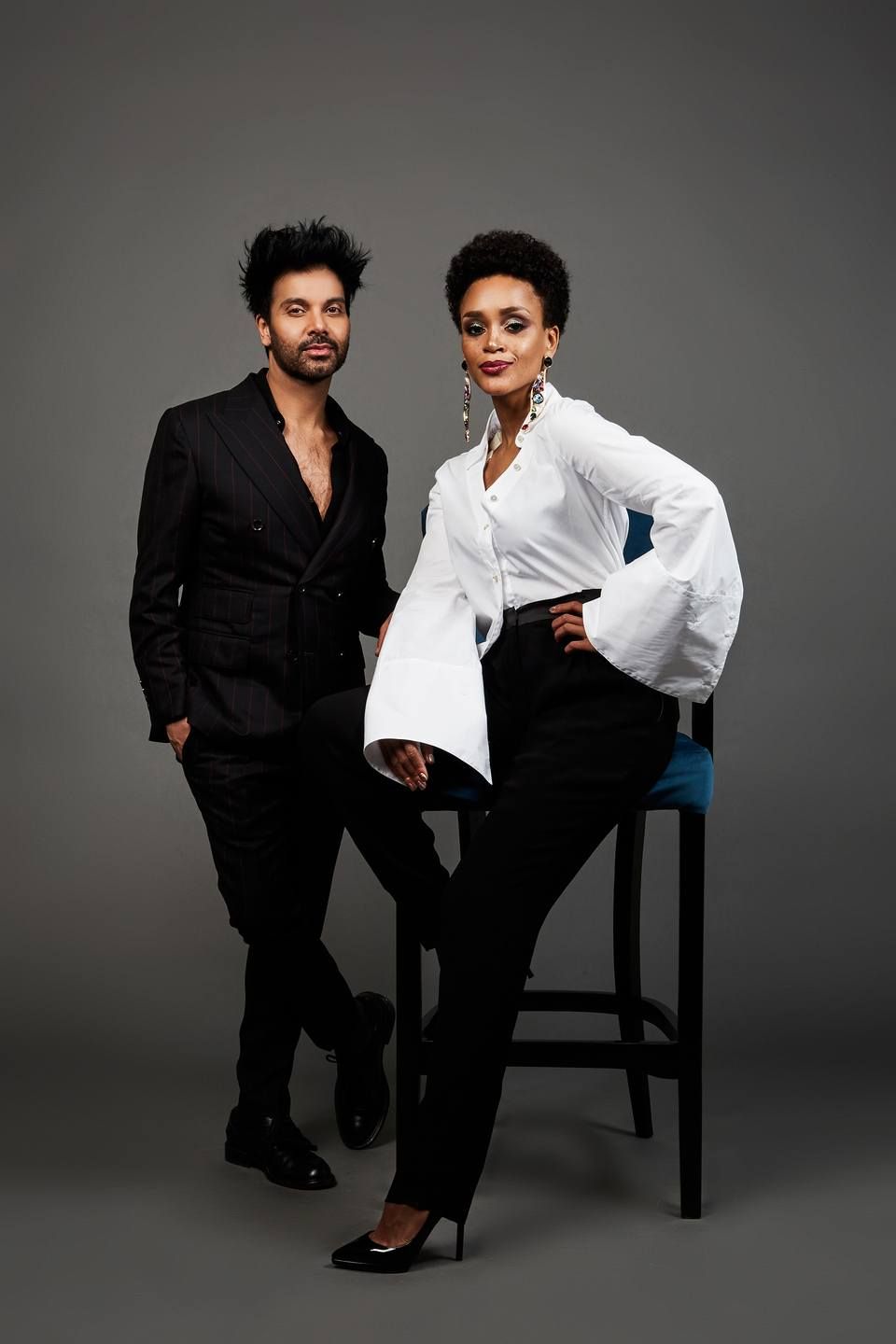 More on the Judges