Originally from England, Richard's house burnt down so he was looking for another to rent while his house was rebuilt. It so happened that Thandeka, who also lives in Boksburg, wanted to rent her house. She says he came with his two dogs to view the house.

"We were very happy and wanted to take the place but as it turned out, the house next door to where I lived came up for rent," he says. "It was much more convenient for me to take that house so when they started rebuilding my house, I could keep an eye on it."

Thandeka says: "I met him again at Spar. And he explained that he is sorry and that he’d be renting the house next door to his."

He says he honestly thought she was married. They decided to meet for dinner. "When Thandeka finally did come for dinner, we got along very, very well… and the children came along and I also cooked them special meals."

Richard says he fell in love with Thandeka quickly, but it took her mother a long time to accept him. 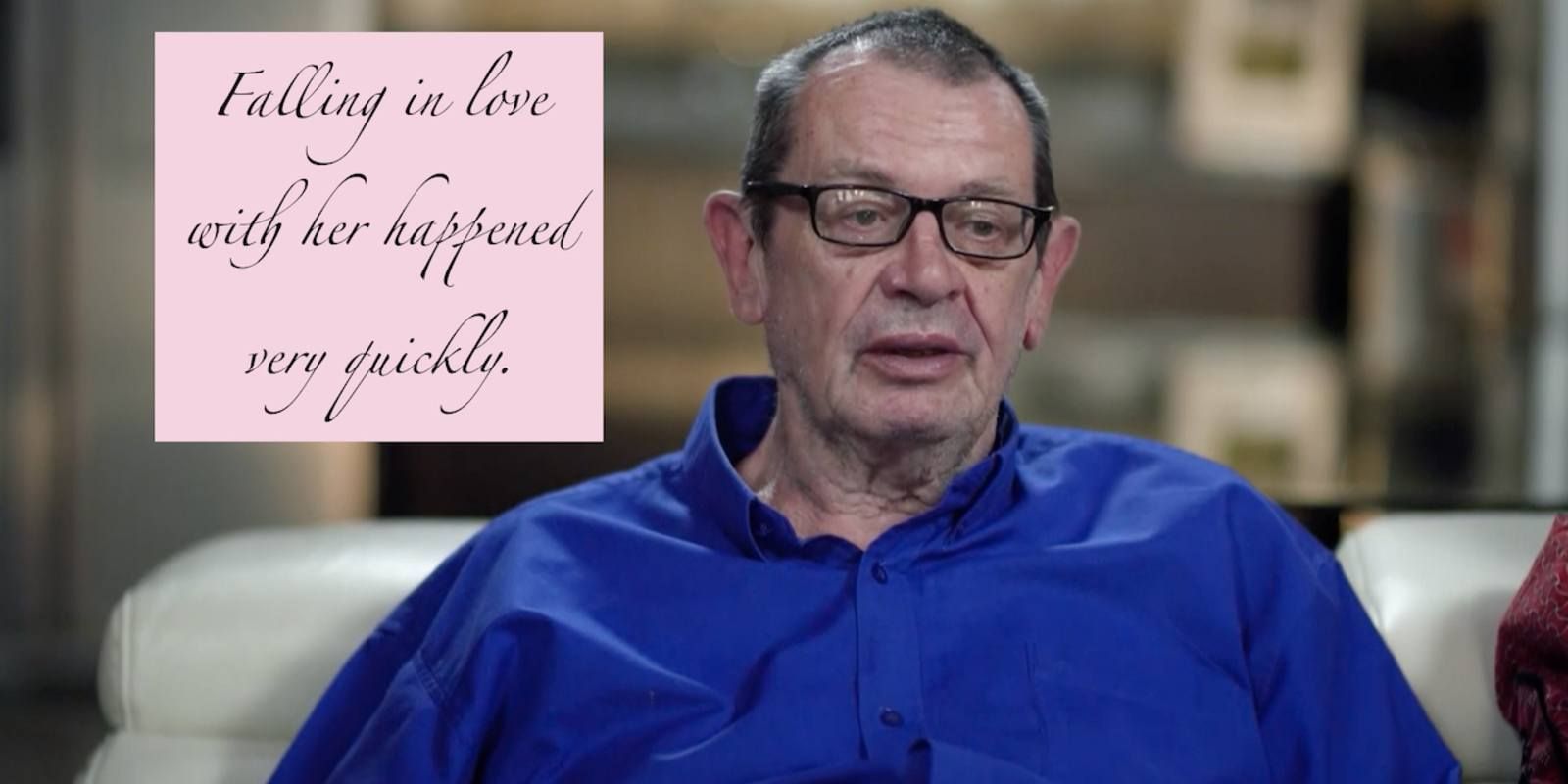 "I call my mother-in-law Mrs Grumpy," he says in jest. "It took her a long time, maybe two years, for her to really accept me as her son. My mother and father passed away unfortunately prior to me meeting Thandeka. My Aunt Betty used to love having her and the kids there. In fact, every time we went there, there was presents for the kids, there was little bits and bobs. I can honestly say in my heart they were happy for me."

She says his family showers her with love. "I was taught that when you visit your in-laws, you have to wash the dishes. He’d say: 'No, no, no.' Wipe your hands, the aunty will clean. They spoil me, they love me."

They have four children – two from her previous marriage and two are adopted.

He says she's a beautiful woman and loves how much she loves children.

"I’ve seen her in action in school and she loves kids, she really loves teaching."

She says he spoils her. "And I’ve become lazy over the years. He cooks for me, I don’t cook."

Video
Mr and Mrs Shibambu – OPW
Moses and Nthabiseng exchange vows in the presence of friends and family and seal their union with a kiss.
News
Mmaphuti and Kenneth’s love story – OPW
They met while jogging.
Video
Double the celebration for Thandeka and Richard – OPW
There are two cakes for Thandeka and Richard: a birthday, and anniversary cake.
News
Mr and Mrs Allwood's double celebration – OPW
They renewed their vows in style.