As part of his set, DJ Mr X  took us back in time when he played the late pioneers of Motswako music, HHP’s song. The Housemates went buck wild as the jam officially landed them in a grooving mood. 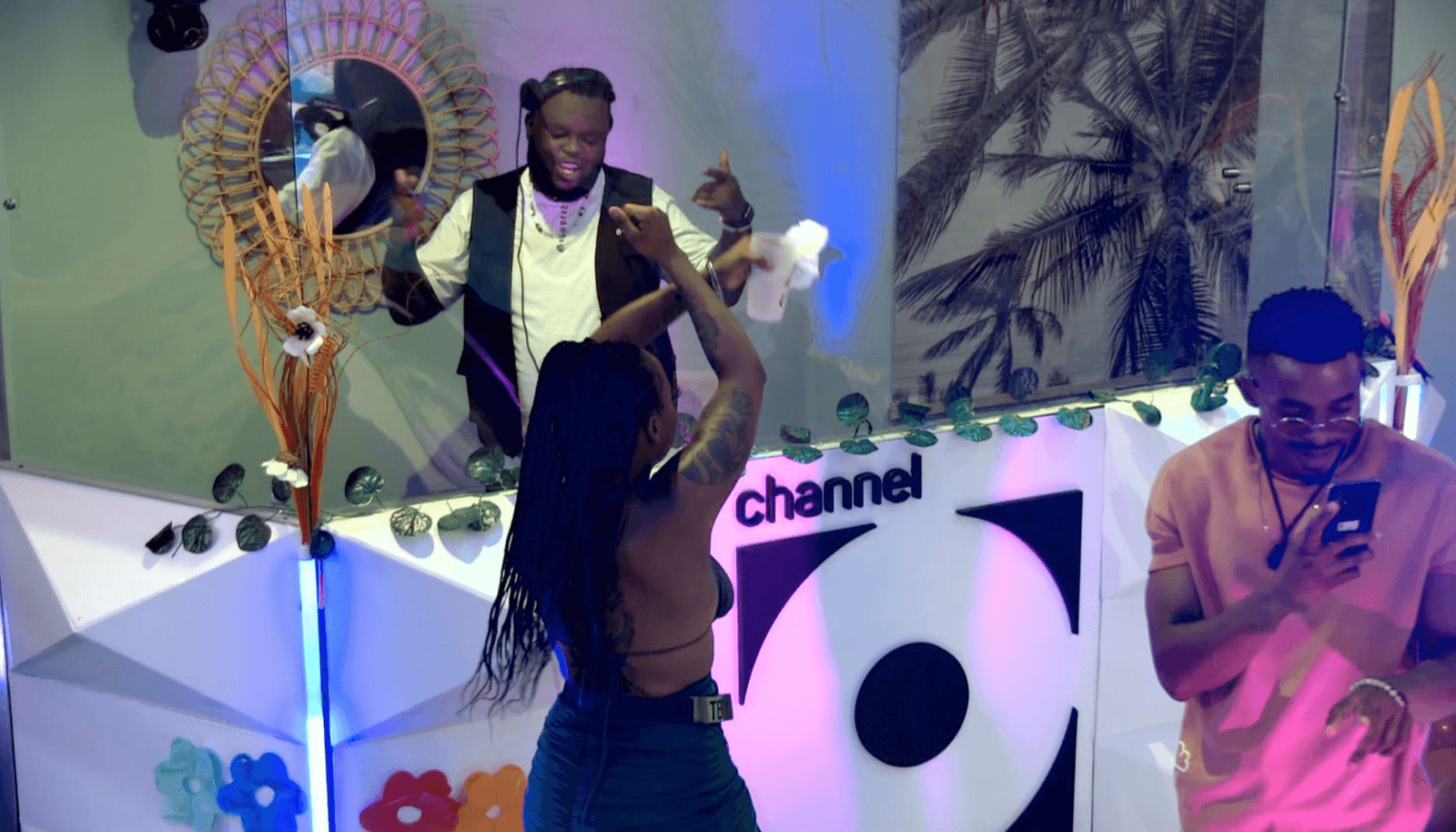 Day 48: Shake what your momma gave you! – BBMzansi

Just when we thought that things couldn’t get any hotter, the DJ served more heat by playing the late hip hop legend and star, Ricky Rick’s Boss Zonke, Ungazincishi and Sondela. This was then followed by a track by a man who is known as one of the forefathers of Kasi Rap, the late PRO. 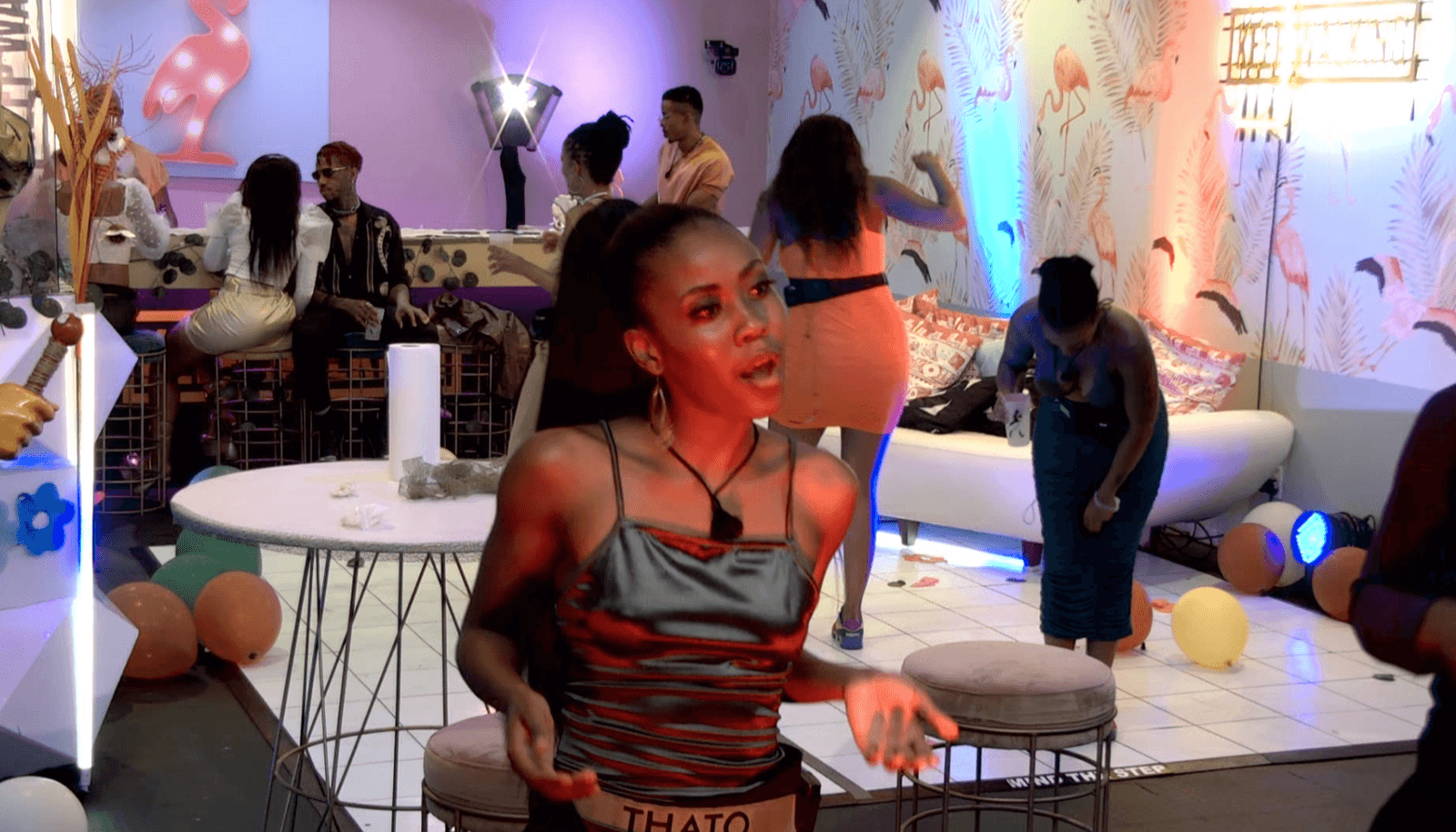 Day 48: The Housemates throw down – BBMzansi

Our committed groovists were wowed as they continued to shake the dance floor. We are convinced that the whole of Mzansi felt the tsunami too. 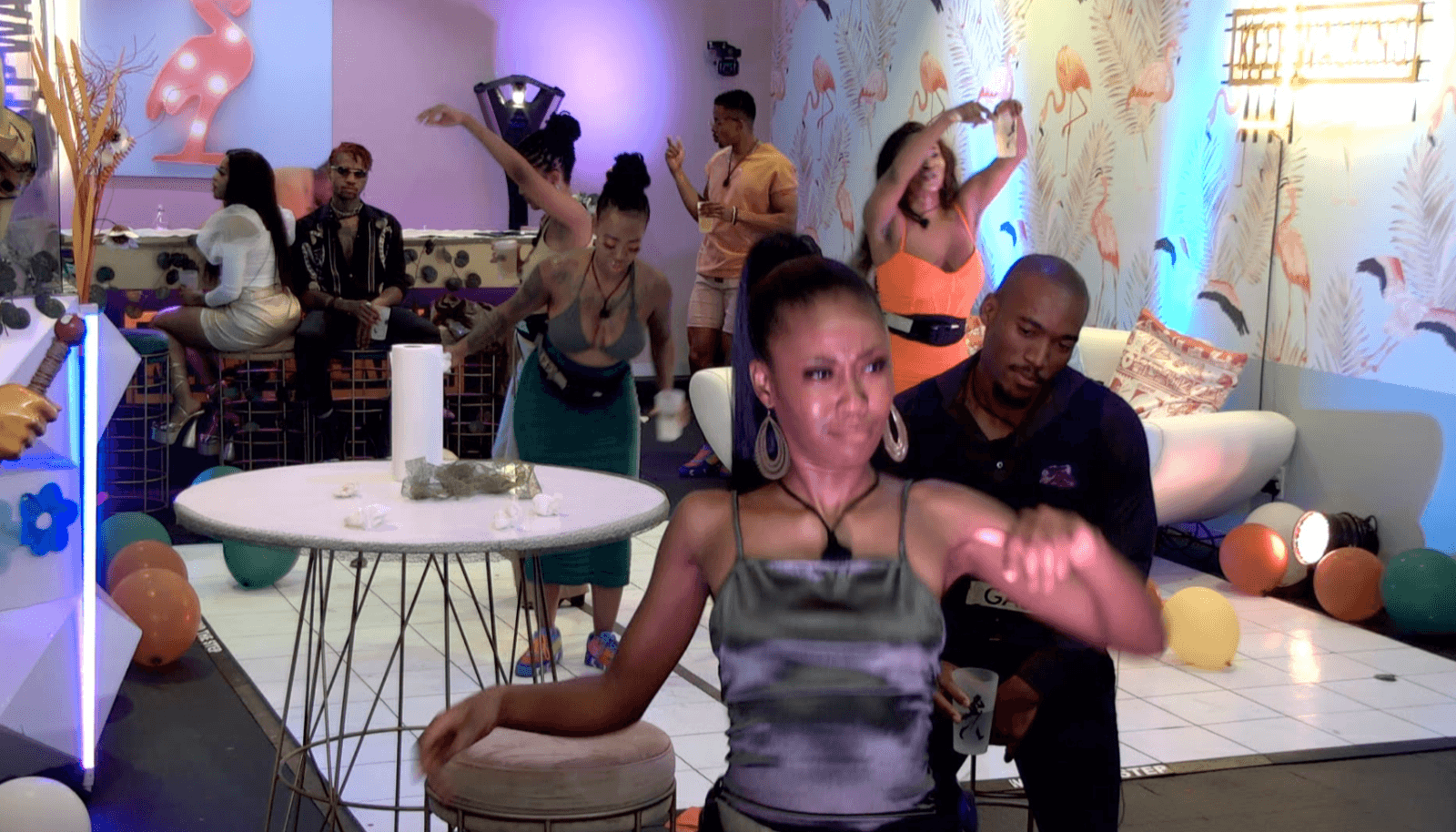 Alive or late, last night we were reminded of the importance of honouring and applauding Mzansi's music icons.

The viewers were sold as they jammed along from the comfort of their homes. Most importantly they were grateful to both the DJ and Big Brother Mzansi for giving them a moment to reflect on the beautiful talent of these late kings. The kings who had given Mzansi so much joy through their music.

The DJ is giving us all the music from those who left us, Pro Kid, Riky, HHP 😭🕊 #BBMzansi

Video
Day 49: Big Brother Mzansi changes lives – BBMzansi
Mphowabadimo shares with Libo and Nale that while in the Party Room, she felt everyone’s energy and it was overwhelming. The Housemates express just how Big Brother Mzansi has changed their lives, emotionally and spiritually. There’s a spirit of gratitude present.
Video
Day 49: Goodbye Venus and Nale – BBMzansi
In tonight's tension-filled Eviction Show, the BBMzansi Housemates said goodbye to Venus and Nale. We wish them well on their journey.
News
Day 48: The Housemates throw down – BBMzansi
As always, the Saturday Night Party was a collection of bangers, thanks – this time – the the deck stylings of DJ Mr X and Thuli Phongolo.
Video
Day 48: Shake what your momma gave you! – BBMzansi
The Saturday Night Party was the usual affair of banging beats, shaking booty and arms upraised! The work on the decks was provided by DJ Mr X and Thuli Phongolo. The Housemates had a good time!