The annual Emmy Awards is one of television’s biggest nights. With the continued rise of premiere television, the night’s become an even bigger deal. We’re increasingly seeing movie stars make the move to television…and scoop up Emmys in the process. Nicole Kidman, Laura Dern, and Kate Winslet have all won in recent years; and limited series have become increasingly popular as the likes of Sharp Objects, Little Fires Everywhere, The Night Of, and Chernobyl impress audiences and critics alike while picking up plenty of nominations and awards.

This year’s been no exception. The Undoing, which picked up a couple of Emmy nominations, had us going into binge mode as mega movie stars Nicole Kidman and Hugh Grant played a married couple in this stunning limited series; while Kate Winslet picked up her second Emmy, for her role as Mare Sheehan in Mare of Easttown.

Books continue to prove a strong source of inspiration as we saw The Good Lord Bird, Perry Mason, and The Flight Attendant come to life from the page and pick up Emmy nods along the way. Lovecraft Country is another example. Based on the book of the same name, it explores the intersection of racism and H. P. Lovecraft’s horror writing. With geniuses like J.J. Abrams and Jordan Peele behind the show, it’s hardly surprising fans were clamouring for a second season, even though it's a limited series.

The Characters Of Lovecraft Country

The Handmaid’s Tale, another book to screen success, is still going strong, receiving several Emmy nominations this year. It shows no signs of slowing down, having already been renewed for a fifth season.

The past, present, and future Elisabeth Moss

New shows are often big winners on the night. This year saw the new comedy Hacks starring the incomparable Jean Smart pick up three Emmys, including one for Outstanding Lead Actress in a Comedy Series. Kaley Cuoco was nominated in the same category, for her fantastic performance in new comedy, The Flight Attendant. Although both shows are more dramedy than comedy – maybe we'll see it become a new category in the future! 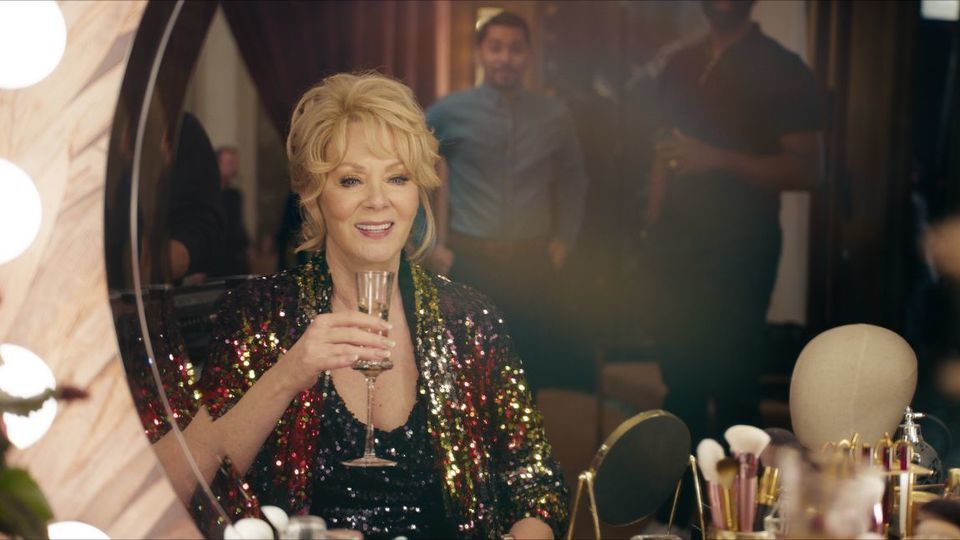 Watch Hacks season 1 Fridays on M-Net or get early access to the whole season with DStv.

And the stalwarts are still around. Mom, Black-ish, and Shameless have been entertaining us for many years and are still being noticed at awards shows. 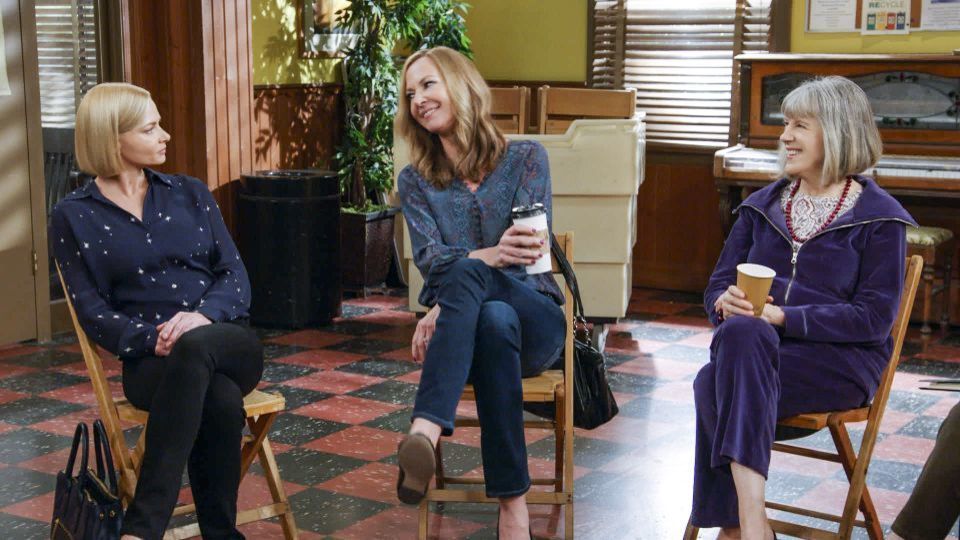 Let’s not forget the old faithfuls: the news and talk shows. Last Week Tonight with John Oliver, which started in 2014, scooped up three Emmys this year. And for all those times you need to LOL, there's A Black Lady Sketch Show. After becoming the first Black women-led sketch show to receive a Primetime Emmy Award nomination for Outstanding Variety Sketch Series last year, it nabbed a win this year for Outstanding Picture Editing For Variety Programming. A smart and uproarious sketch show, it includes amazing guests like Angela Bassett and Laverne Cox, as well as one of the show's executive producers, Insecure star Issa Rae. 🤩 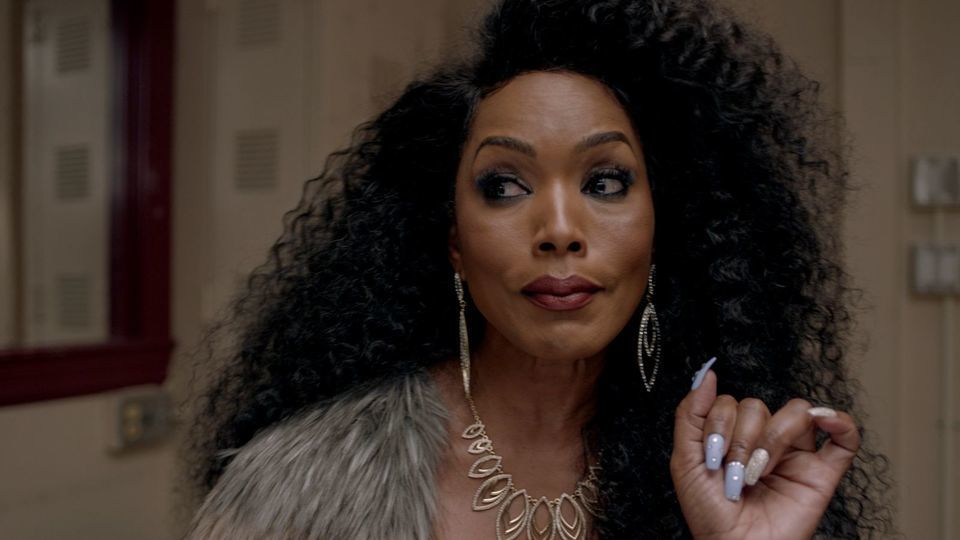 Stream both seasons of A Black Lady Sketch Show on Showmax.

Of course, every year comes with its snubs and surprises too. The Good Lord Bird received only one nomination (which it won, for Outstanding Main Title Design). With outstanding performances from Ethan Hawke, Joshua Caleb Johnson, and Daveed Diggs, along with incredible writing and directing, it was a pity not to see it nab at least a few more nominations. 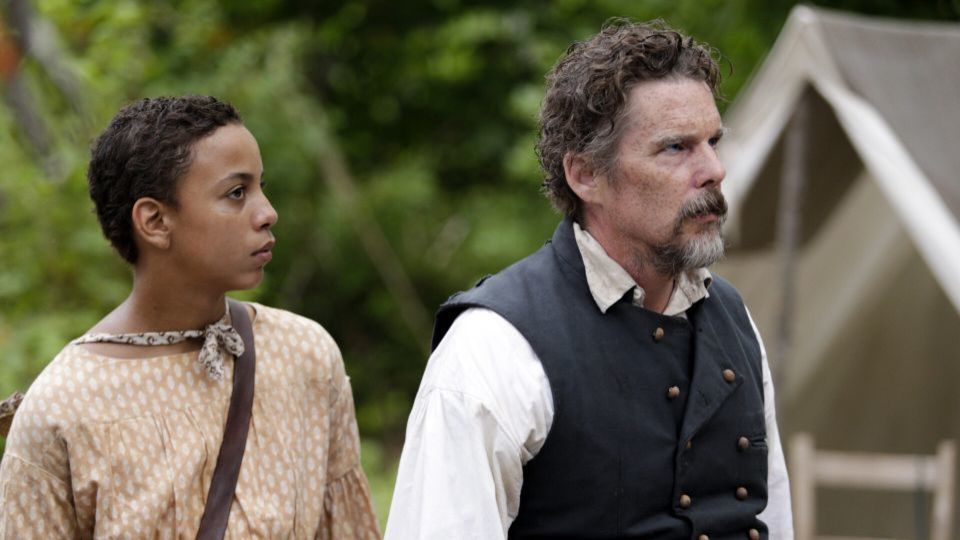 But whether winning, nominated, or snubbed, M-Net, Showmax, and DStv have them at the ready for your bingeing pleasure. So reach for the tissues, or the popcorn, or the remote (or all three) and settle in for a binge-fest of shows that got people winning, wondering, and watching!