The Characters Of Lovecraft Country

HBO's Lovecraft Country is based on the riveting and dark novel by Matt Ruff. The show perfectly captures the horror Atticus "Tic" Freeman faces in the sinister and racist town of Devon County, Massachusetts. We must admit this show, and its cast, looks incredible. Check out the captivating actors that drive it.

Jonathan Majors plays lead character, Atticus Freeman, often simply referred to as Tic, a veteran of the Korean War who goes in search of his missing father in Massachusetts. His journey leads him to dark discoveries, monsters, unspeakable truths, and an ongoing battle with a secret society called the Order of the Ancient Dawn. Jonathan Majors rose to fame after starring in the movie, The Last Black Man in San Franciso. 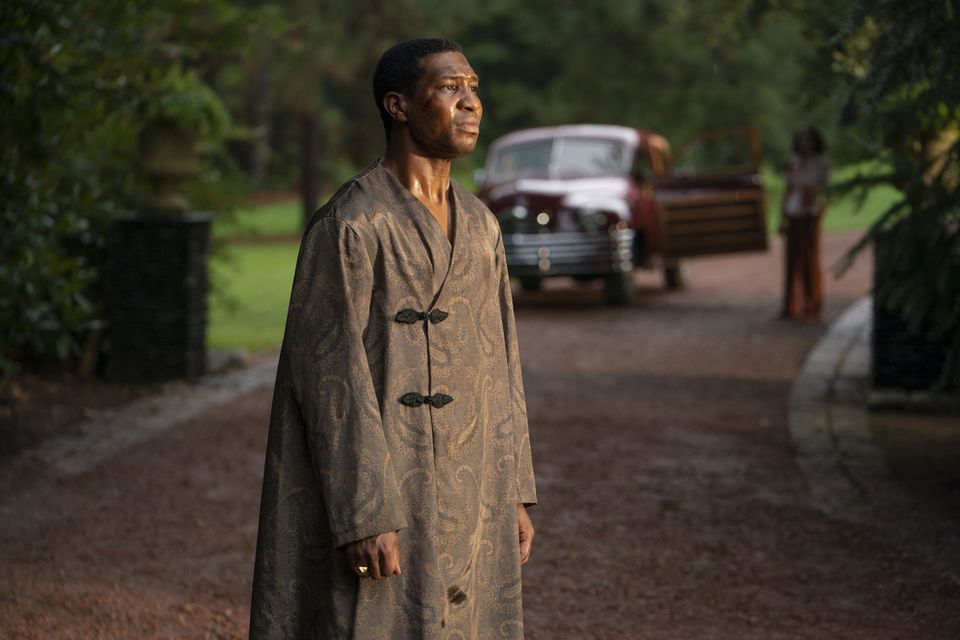 The very talented and well-known Jurnee Smollet takes on the role of Letitia "Leti" Lewis, an old friend of Tic's who is battling her fair share of demons. She enlists the help of Tic to help uncover truths of her own while getting wrapped up in his equally deadly adventure. Together they must survive the dark forces and spirits that want to devour them. 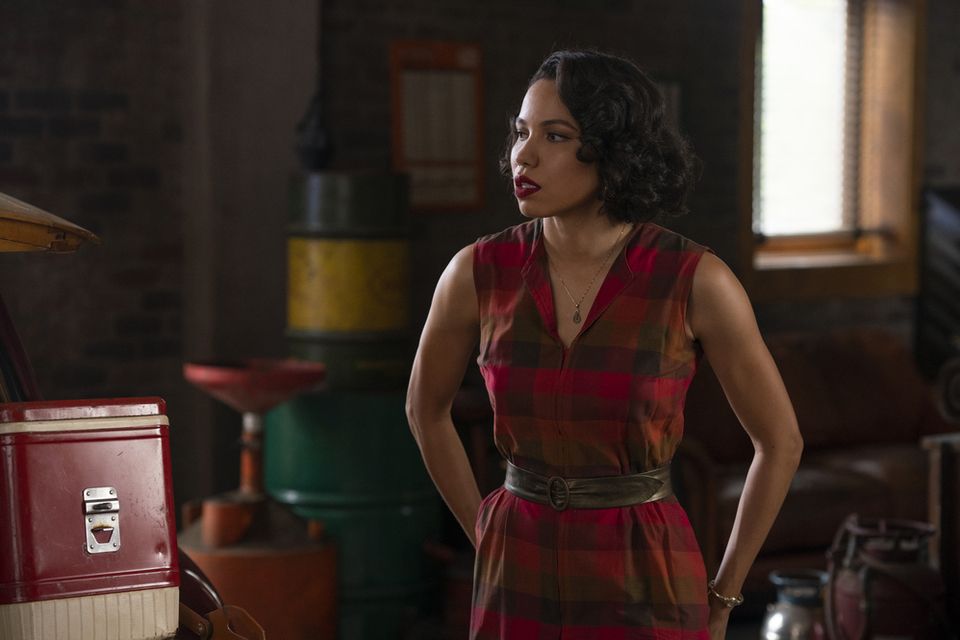 Renowned actor Michael K. Williams stars in the show as Tic's father, Montrose Freeman. His invitation to his son to discover his roots leads them both into a world of madness and horror. HBO fans will remember Williams from his captivating performance as the smart-talking Omar Little on The Wire. 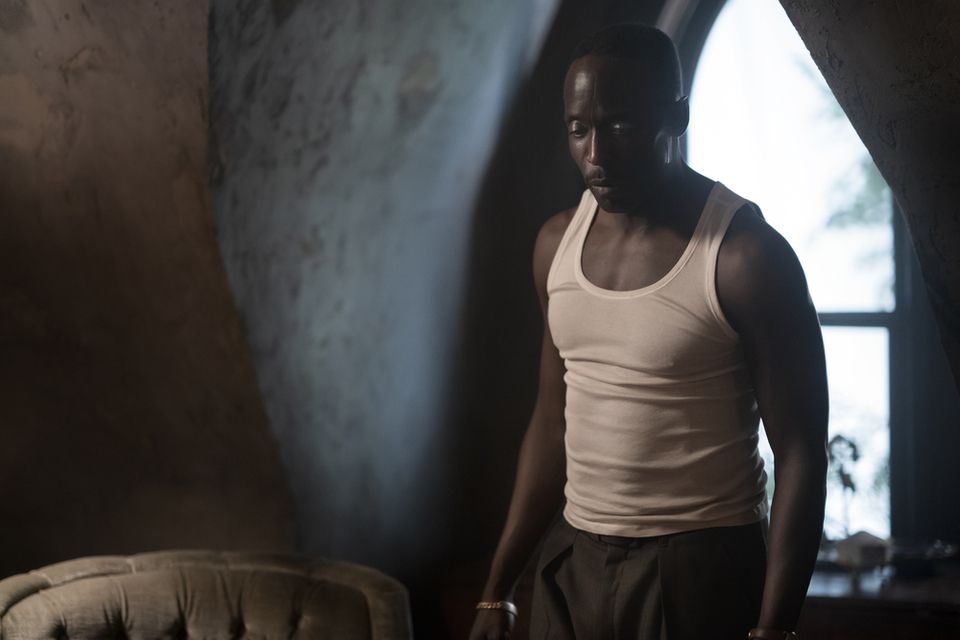 Model and actress Abby Lee stars as Christina Braithwhite, the daughter of one of the leaders of the Order of the Ancient Dawn. She possesses mysterious powers and serves as an antagonist in the show and is full of terrifying tricks. 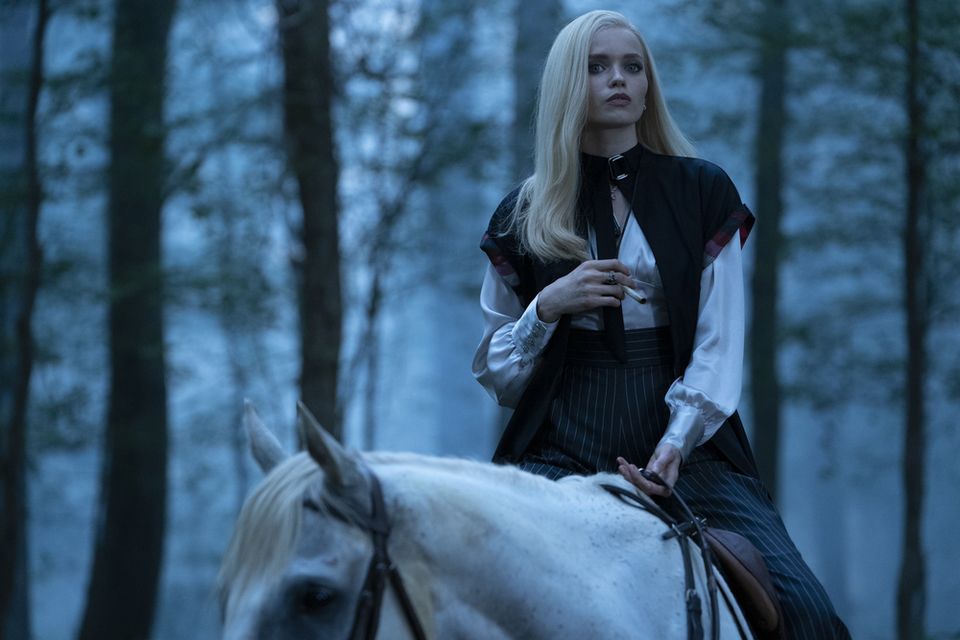 Jamie Chung plays Ji-Ah a nursing student and love interest to Tic. She's calm, quiet, and composed on the outside but holds a deep secret of her own. She doesn't appear to be all she seems. Chung starred in several movies and you might recognise her as Mulan from the TV show Once Upon Time. 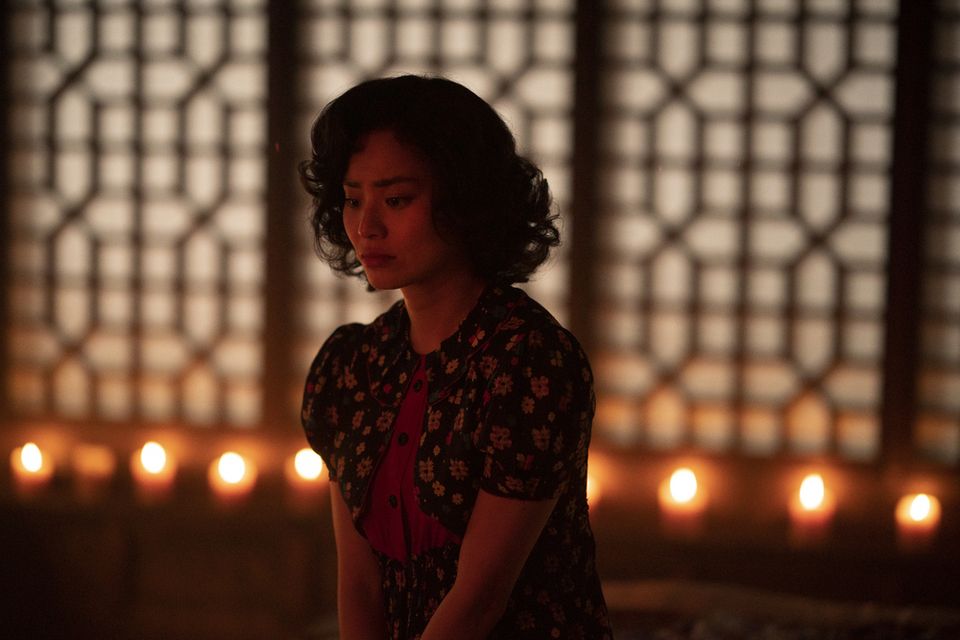 Nigerian-born actress Wunmi Mosaku shines as Ruby Baptiste, the charismatic half-sister of Leti. She has a thirst for great power and is wrapped up in the sinister game as well. 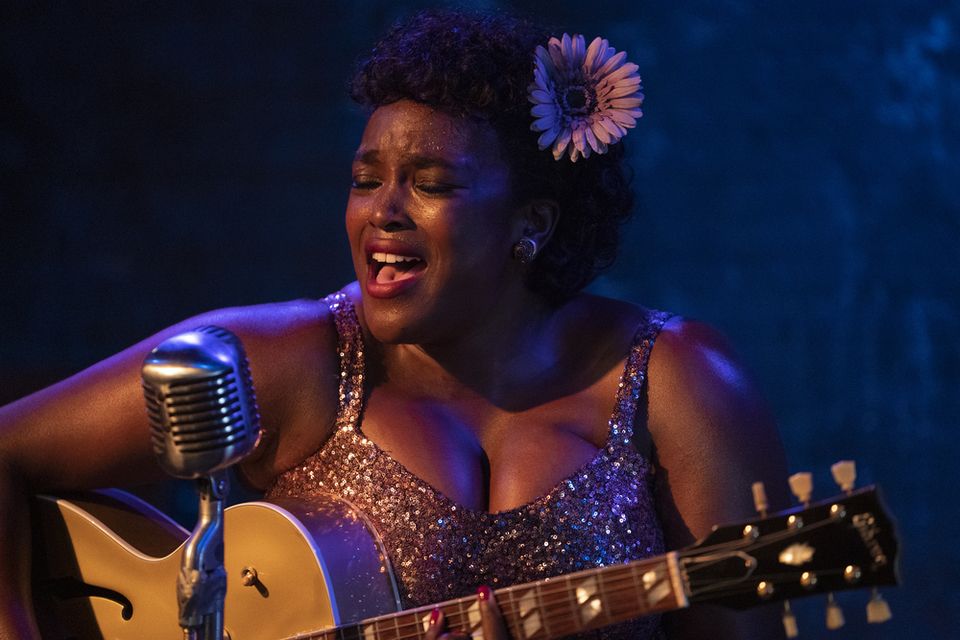 Watch the horror unfold on Lovecraft Country on Tuesdays at 21:40 on M-Net City.

Video
Dude, where's my stuff?
𝗧𝗵𝗶𝘀 𝘀𝘁𝗼𝗿𝘆 𝗼𝗿𝗶𝗴𝗶𝗻𝗮𝗹𝗹𝘆 𝗮𝗶𝗿𝗲𝗱 𝗼𝗻 𝟮𝟵 𝗠𝗮𝘆 𝟮𝟬𝟮𝟮. In a saga of loss, betrayal and frustration, Carte Blanche investigates the business offering of a Cape Town logistics company that left several emigrating clients antsy. Dodging complaints with the most creative excuses for failing to deliver possessions – from shipping delays, containers not being offloaded, and truck strikes – we go in search of actual answers. Assuming the company was up to the task to deliver their goods safely and timeously, how did some items end up dumped on strangers’ doorsteps – in the wrong country?
Video
Harbouring criminals
𝗧𝗵𝗶𝘀 𝘀𝘁𝗼𝗿𝘆 𝗼𝗿𝗶𝗴𝗶𝗻𝗮𝗹𝗹𝘆 𝗮𝗶𝗿𝗲𝗱 𝗼𝗻 𝟮𝟵 𝗠𝗮𝘆 𝟮𝟬𝟮𝟮. The iconic Hout Bay harbour – top of the itinerary for many visitors to Cape Town, if only for the best serving of snoek and chips in the country – is being torn apart by copper thieves, tik addicts, vandals, and opportunistic criminals. Why is the Department of Public Works and the Harbour Master doing almost nothing to change the fortunes of the once-thriving harbour? What could have been a hub of economic progress for the communities that depend on the infrastructure of the harbour is fast becoming a no man’s land, stripped bare of anything that could earn pilferers quick cash.
Video
It Finds You - Lovecraft Country
Dark secrets and horror await you with Lovecraft Country.
News
Reasons to Watch American Horror Story: 1984
Unleash the horror.