Kaley Cuoco has been the darling of our screens for many years; and her star keeps on rising. A comforting and comedic presence in our living room, we get to invite her back this month with her latest role. As the title character in The Flight Attendant, she soon finds herself in a sticky situation when her latest one-night stand ends up dead in bed.

Cuoco’s already been Golden Globe- and SAG-nominated for the role and we can’t wait to watch her in this juicy new part.

Before we watch her, let’s look at the other roles that turned her into a household name. 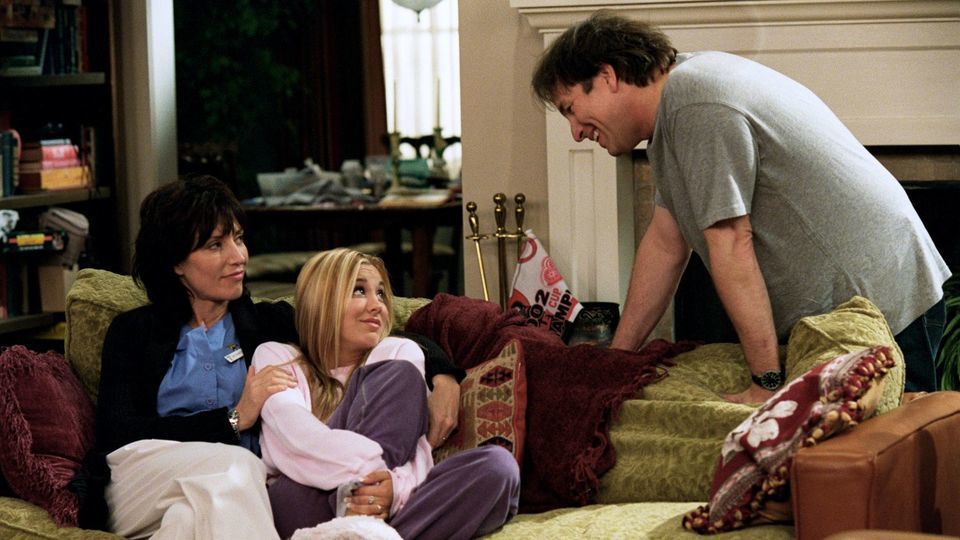 Charmed
Cuoco joined a very different family in the original version of this witchy drama. She infused the show with her perky wit in the final season, while also displaying a darker side as she became both ally and antagonist to the Halliwell sisters 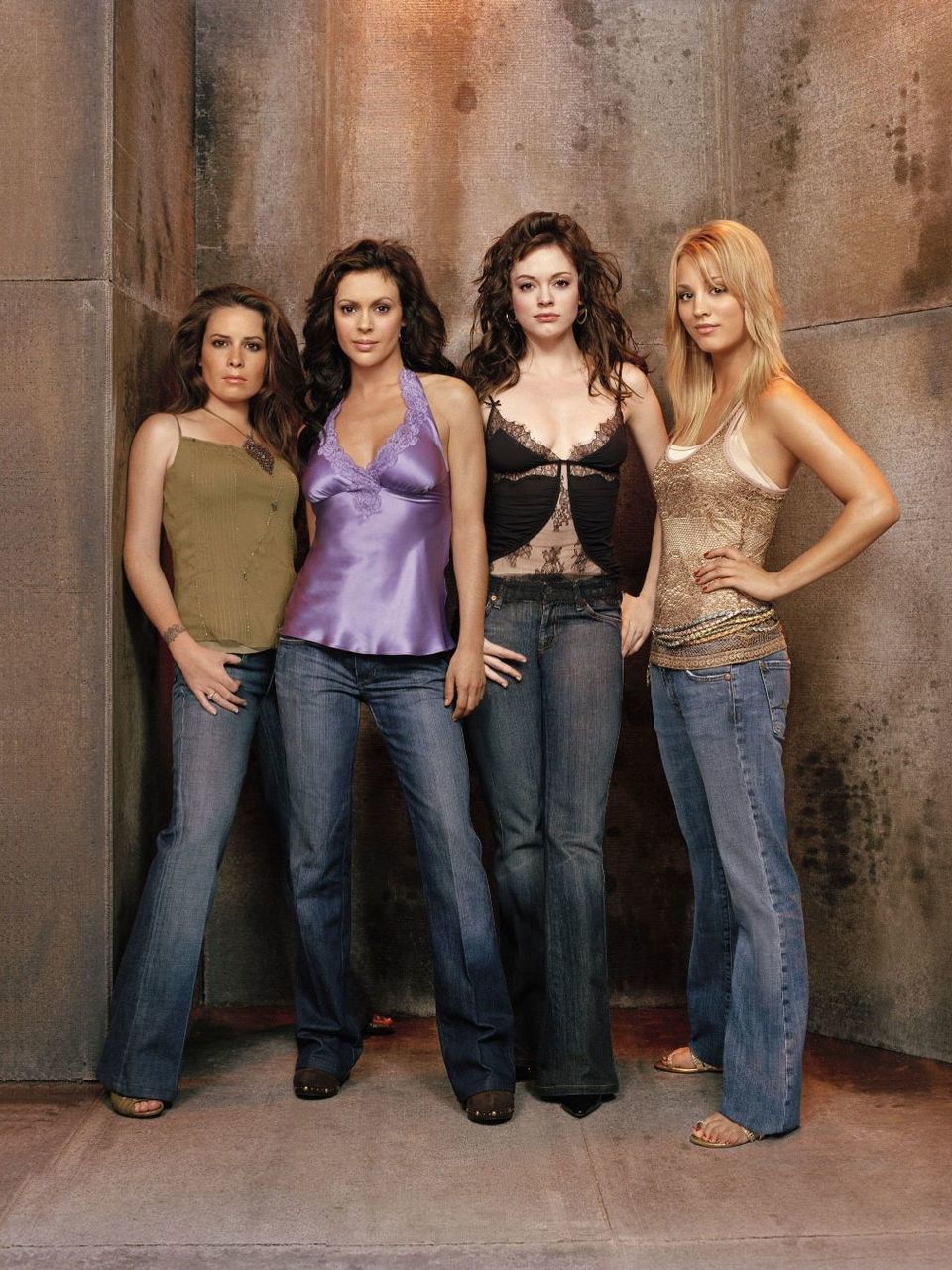 The Big Bang Theory
Many know her best from her twelve years as queen of the nerds in this wildly popular sitcom. Sarcastic yet sweet, ditzy yet devoted, with smarts and savvy different but necessary to her scientific friends, as Penny, she wormed her way into our hearts much as Leonard, Sheldon, Raj, and Howard wormed their way into hers.