News
25 October 2021
Check out these cheesy facts.
Subscribe To Watch

Stella and Jeff brought some cheese to the MKRSA kitchen with their stuffed spinach and ricotta ravioli and baked cheesecake. Things also got quite cheesy around the dinner table as guests dished out their feelings about the cheese.

Let's take a look at some fun facts about cheese.

There are approximately 2 000 varieties of cheese available worldwide. 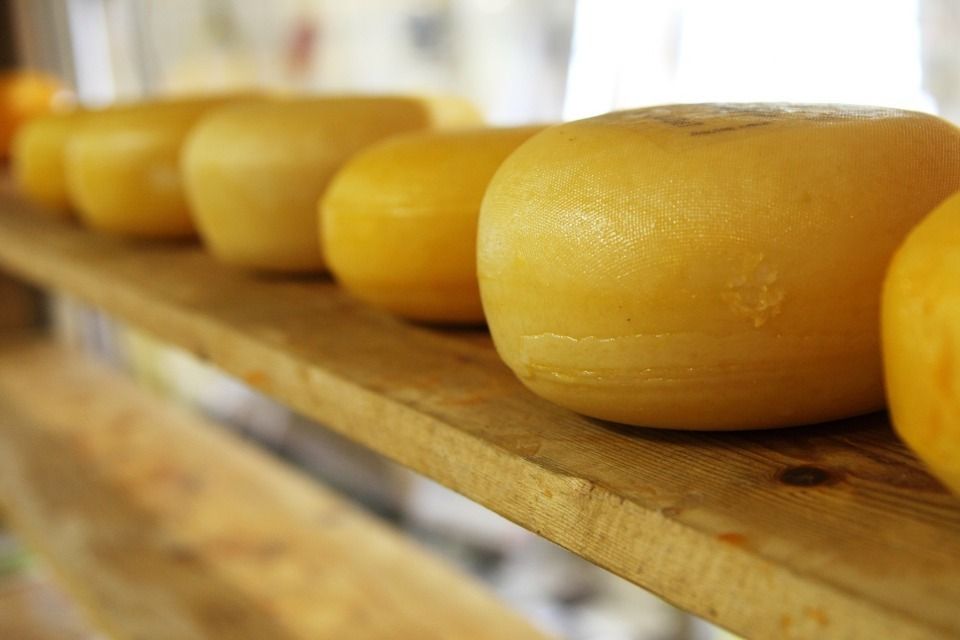 The favourite and most consumed cheese around the globe is said to be gouda, closely followed by mozzarella. 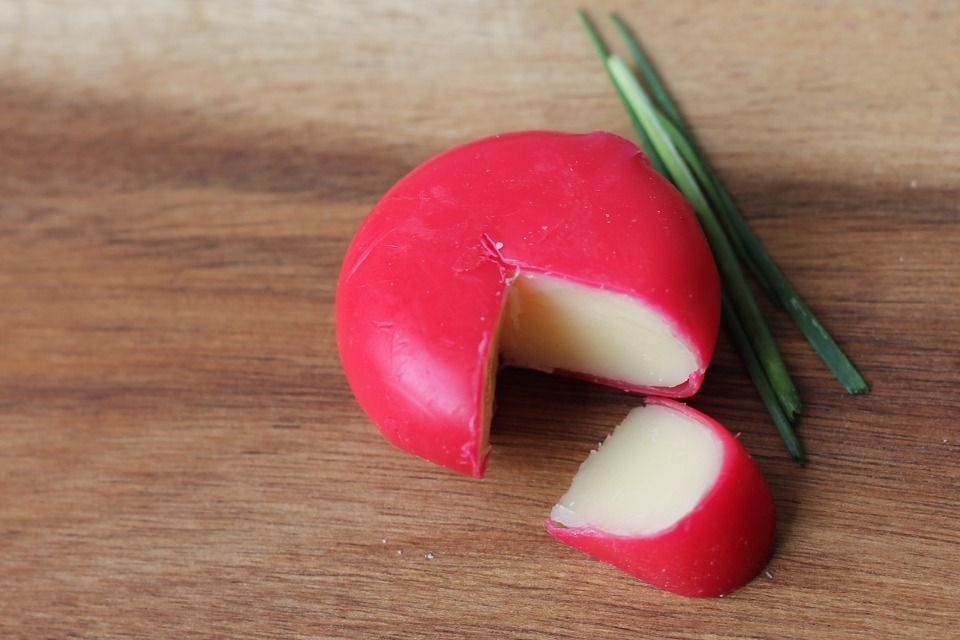 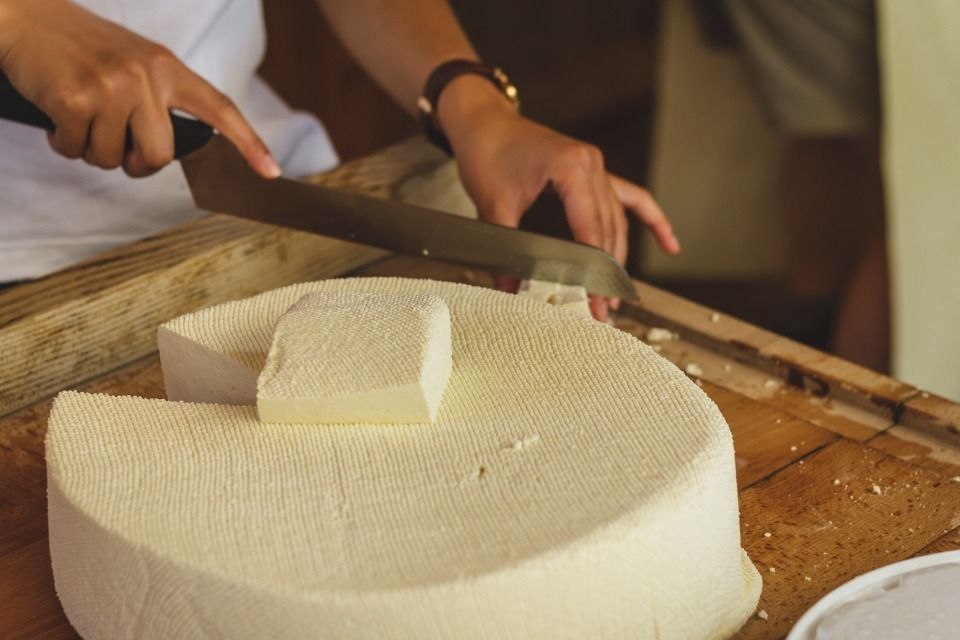 Pule is one of the most expensive cheeses in the world. Produced in Serbia, it's made with 60% donkey milk and 40% goat milk. 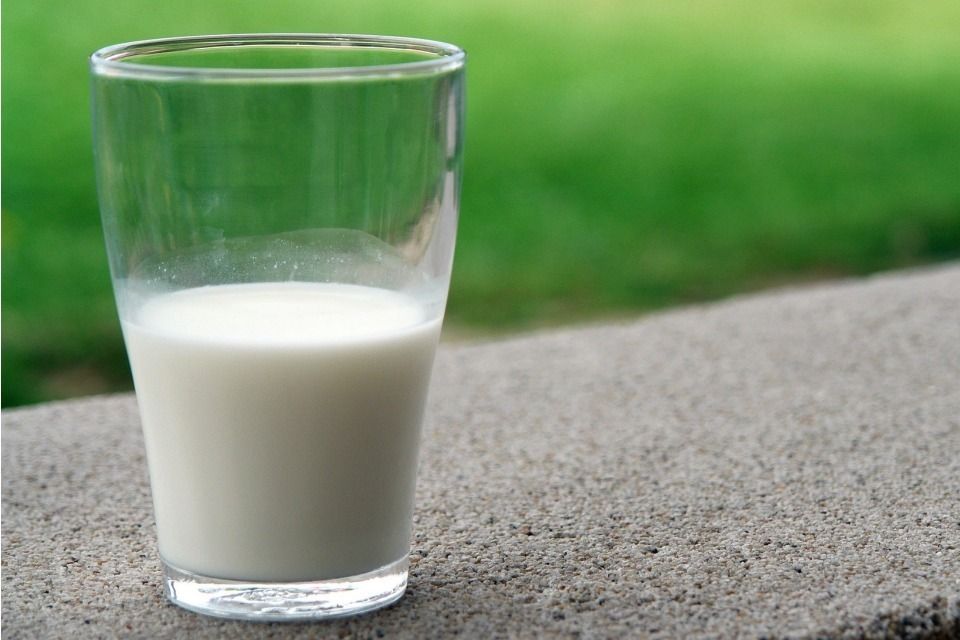 The reason Swiss cheese has holes is due to the extra bacteria in it, which produces carbon dioxide. Swiss cheese is made at a warm temperature, causing the bacteria to grow, releasing gases that create holes. These are called eyes and when a batch doesn't have holes, it's called a blind batch! 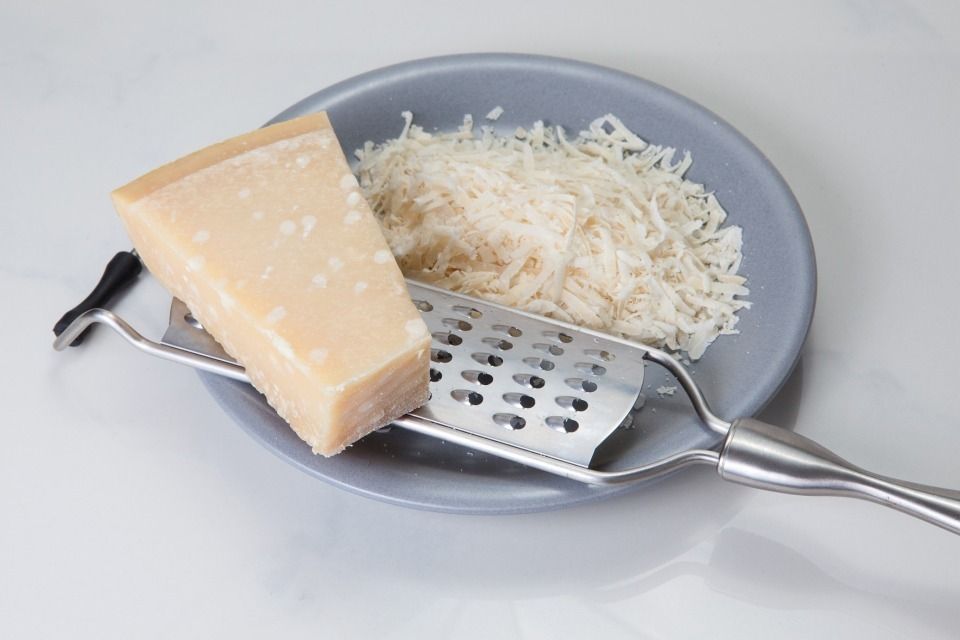 For cheesy moments and great drama, tune into My Kitchen Rules SA on Sundays at 18:00 on #MNet101.