News
08 June 2021
Introducing the best roles of this brilliant actor!
Subscribe To Watch

David Boreanaz was quite the heartthrob in the early '90s and many SEAL Team fans will admit that he still makes heads turn as the brave and bold chief Jason Hayes.

This versatile actor has had vast roles throughout his impressive career and we looking at the history of such roles.

His first guest appearance role was in 1993 as the badass bike riding boyfriend of Kelly Bundy on the hilarious family sitcom Married with Children, where Al Bundy gave the character a run for his money! It was then were not only Kelly Bundy but many other viewers fell in love with this hunk!

The star's breakthrough role came in the form of the mysterious and charming vampire, Angel, in Buffy The Vampire Slayer where he played Buffy's love interest for seven seasons. The chemistry between the two was intense and the characters soon became one of TV's hottest on-screen couples. Angel would also serve as Buffy's guide and mentor throughout the series. The character has such charisma and mystery about him and captured the audience's attention. 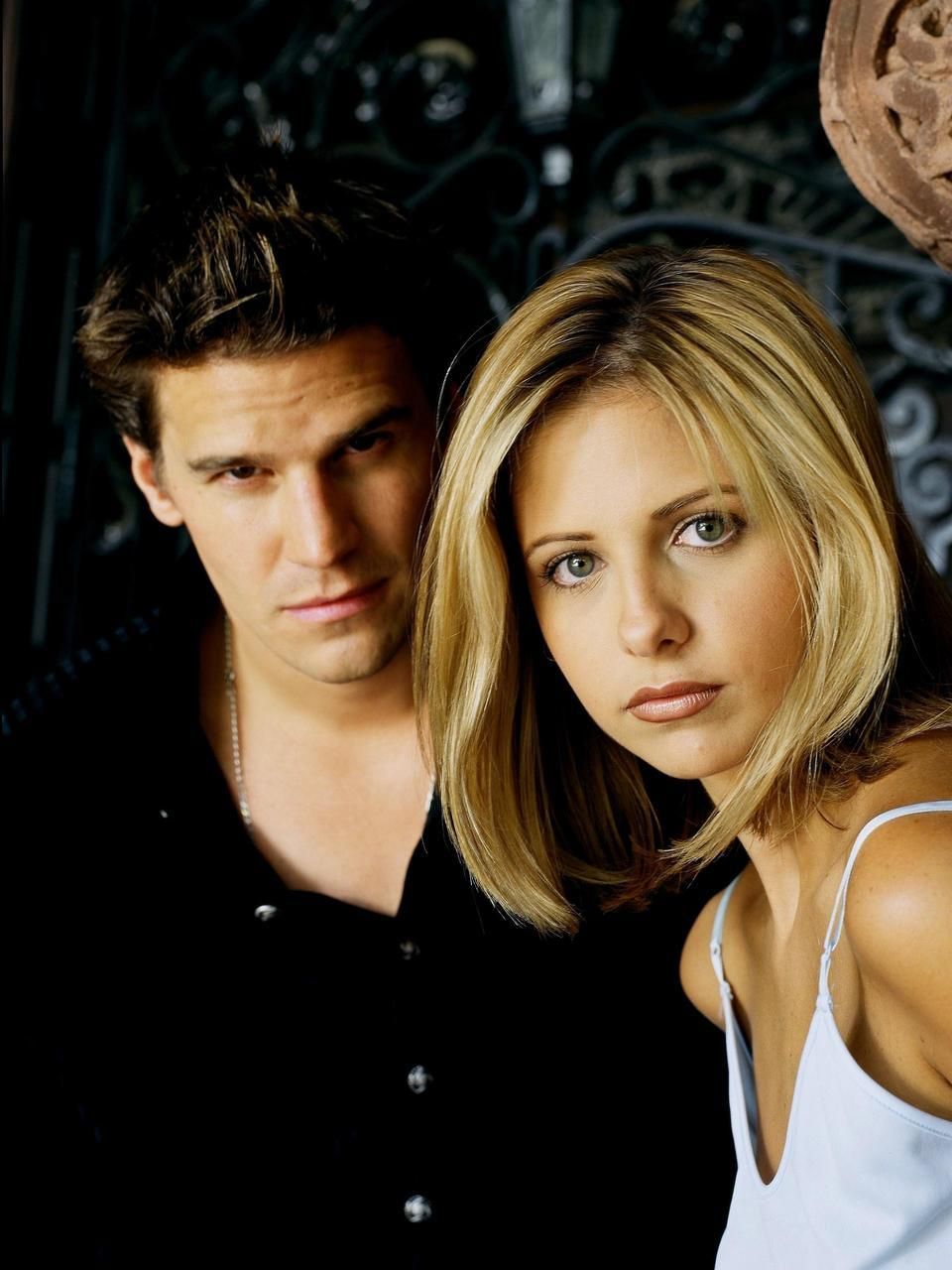 The popularity of the character Angel soon led to the spin-off series Angel in 1999. The show mostly covered the trials and tribulations of Angel as he faced off other demons in the city of Los Angeles. Much like Buffy The Vampire Slayer the show was known for its superb supernatural storylines and memorable guest stars. The show lasted five seasons and is still watched by many avid fans today. 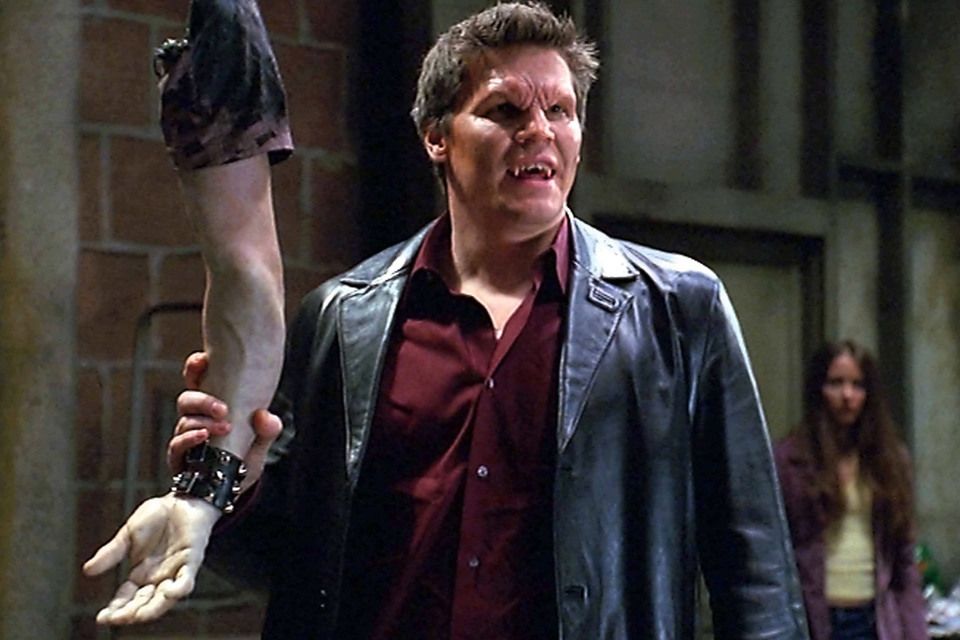 Boreanaz's next big move was on the comedy crime-drama Bones from 2005, where he portrayed Agent Seeley Booth alongside the lovely Emily Deschanel. Their on-screen banter was unmatched. Booth always kept viewers on their toes with his smart-talking and quick thinking and he wasn't afraid to get his hands dirty with those gruesome cases. 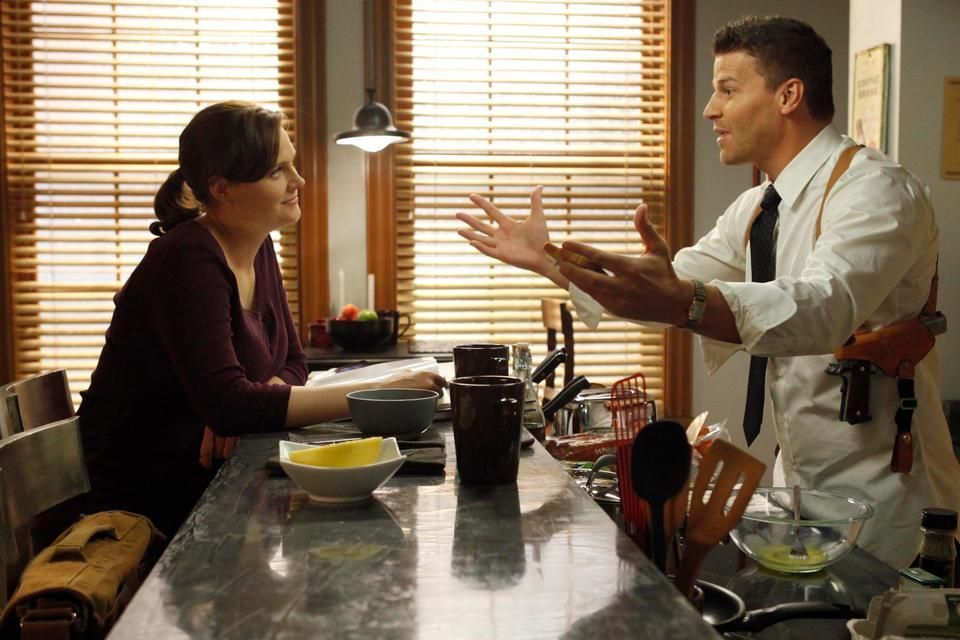 Apart from starring in various TV shows, David also appeared in some movies, such as the horror film Vampires, The Hard Easy, and The Crow: Wicked Prayers

And then there was SEAL Team! Boreanaz shines as chief Jason Hayes as he leads an elite team of navies. Catch SEAL Team season 4 on Mondays at 19:30 from 21 June on M-Net City.

Video
In discussion with Arnold Vosloo
A famous line in a cult film starring Jean Claude van Damme earned him a reputation for playing the bad guy. Now, with a string of hit films and co-starring roles alongside Hollywood’s A-list under his belt, Arnold Vosloo is back in South Africa to film two more productions. Here’s a chat between two legends.
Video
Here’s Regardt – Recipes for Love and Murder
Arno Greeff adjusts to playing a straight arrow, good cop. Usually most of his roles have been villains.
News
Best TV dad moments
We found these great moments with these great TV dads.
Video
SEAL Team brings the action to M-Net City!
Join this elite team of Navies in an action-packed season 4.