Coming up this October

It's the month of Halloween, but it's not all spooks and ghouls and scares. There's something for everyone and we even have a new show lined up that's sure to make foodies happy. Check out what's coming up this October on M-Net and Me.

So Help Me Todd
Season 1
Fridays at 21:00
Starting 7 October

Powerhouse lawyer Margaret Wright doesn’t believe her son (a former private detective) knows anything about adulting (who does?!), but when they team up on a case, she realises there’s more to her scrappy son than meets the eye. 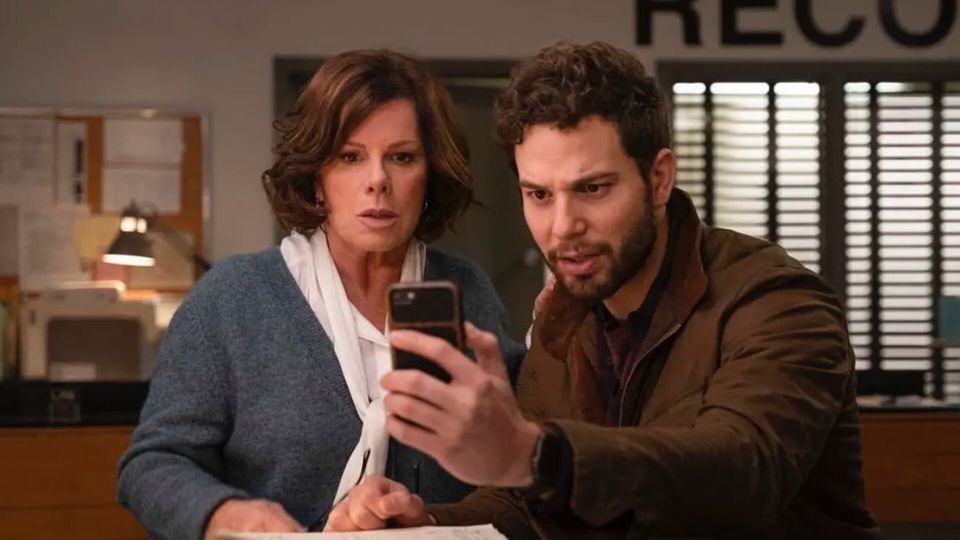 Just in time for Halloween, the second season of this haunted sitcom picks up on the ghostly misadventures of married couple Samantha and Jay. 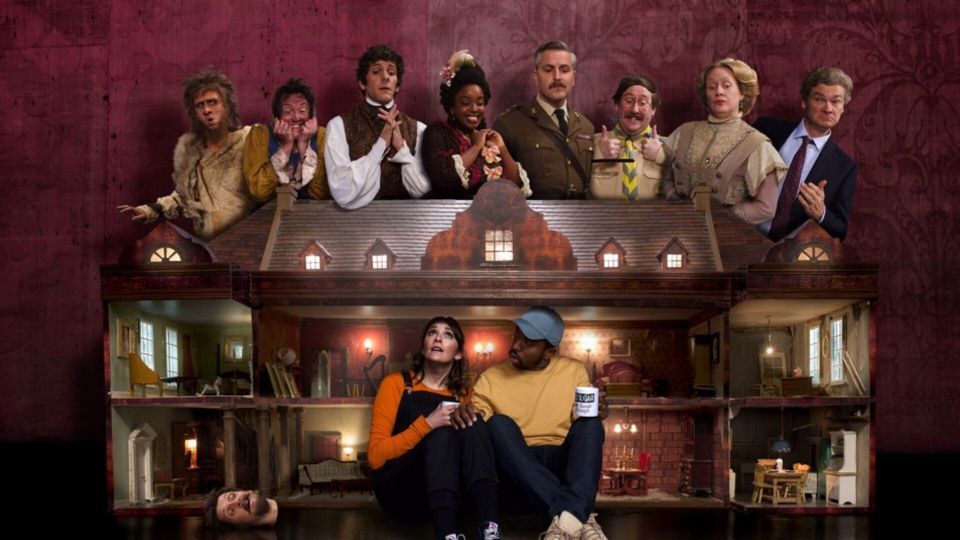 There’s more comedy in this new sitcom about a man who decides to take up professional bowling after he is laid off from his job. 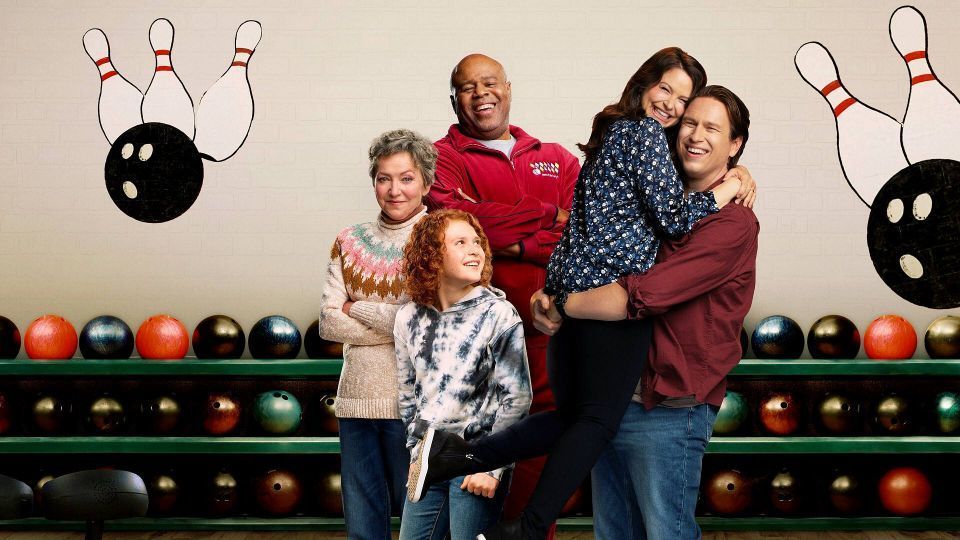 If My Kitchen Rules SA has put you in the mood for all things foodie, make sure you catch this new series following the life of culinary teacher, author, and cooking show host, Julia Child. Look out for appearances from Isabella Rossellini and James Cromwell.

Have you refused to watch this action crime series because you’re too attached to the original? Give it a go! It’s action-fuelled fun packed from palm tree to palm tree with Hawaiian shirts. Plus, the Ferraris and Dobermanns are still firmly in place.

If you’d rather watch ex-Magnum Tom Selleck, he’s back for the twelfth season of this popular police procedural as Frank Reagan. The rest of the family returns too with Donnie Wahlberg, Bridget Moynahan, Will Estes, and Len Cariou.

The delightful Kaley Cuoco is back as Cassie Bowden who’s now working as an informant for the CIA. Expect more mishaps and misadventures from this great character.

The Real Housewives of Potomac
Season 6
Sundays at 22:00

Gizelle, Ashley, Robyn, Karen, Candiace, Wendy, and Mia are back and ready to dish out all the shade.

All the shade – The Real Housewives of Potomac

This is the final season, but it’s still jam-packed with new characters and new drama. Make sure you don’t miss it.

Which shows are you looking forward to watching? Join the conversation on social media using #MNet101 and #WatchWithMe.

Video
Coming up in the House of the Dragon season 1 finale
War is coming. The fallout from the death of Viserys I Targaryen, and his son Aegon II being named heir, begins. Watch the season 1 finale of House of the Dragon Express from the US on Monday 24 October at 03:00, or in prime time at 21:00, on M-Net channel 101.
Video
Coming up on 30 October - Mthatha police
In one of the largest cities in the Eastern Cape, police dockets are known to go missing. Serious and violent crime cases remain unsolved, and residents say dirty cops are at the centre of the criminality. Why, in this gangster's paradise, do violent criminals walk free? Your favourite episodes are now available on Carte Blanche: The Podcast: https://bit.ly/PodcastCB
News
What to Watch this October – M-Net Movies
Our movie musts this October.
Video
Shocktober - M-Net Movies
Celebrate the month of Halloween with a spooky line-up of horror movies, including local horror movie Pinky Pinky on 31 October.