News
25 March 2019
Why we can't wait to watch Whiskey Cavalier.
Subscribe To Watch

Action. Comedy. Intrigue. All served with a shot of bourbon. It’s Whiskey Cavalier, a brand-new show coming to M-Net channel 101 this April, and we can’t wait for this show to land on our screens. Here are five reasons we’re so excited.

From Paris to Prague to Rome, you’ll get to visit all these glamorous destinations from the comfort of your couch. All aboard? 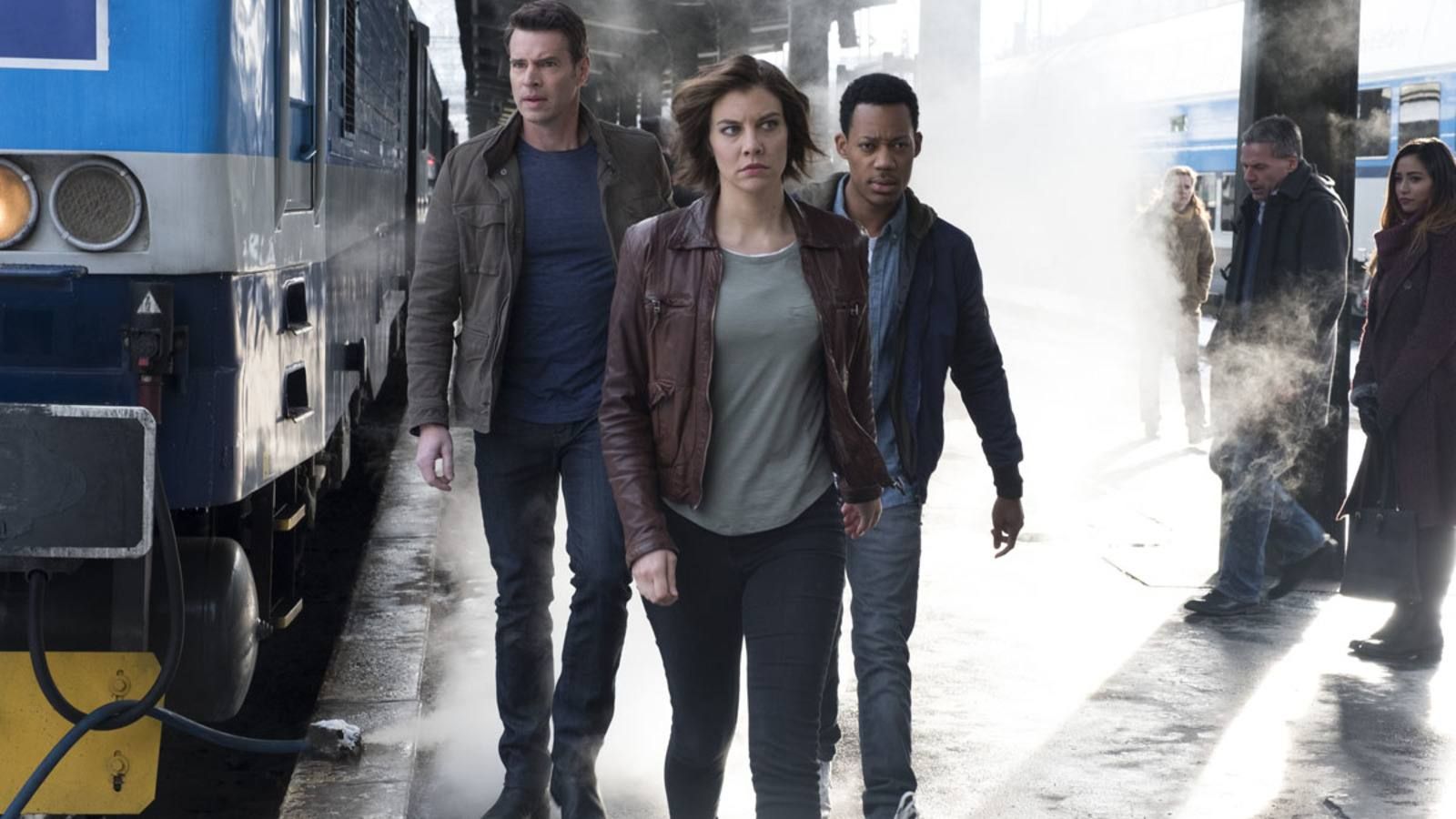 Bill Lawrence is the creator of Scrubs, and he’s an executive producer on Whiskey Cavalier. So if you were a fan of the quirky medical comedy, you can expect more of the same here, but with a secret agent twist. 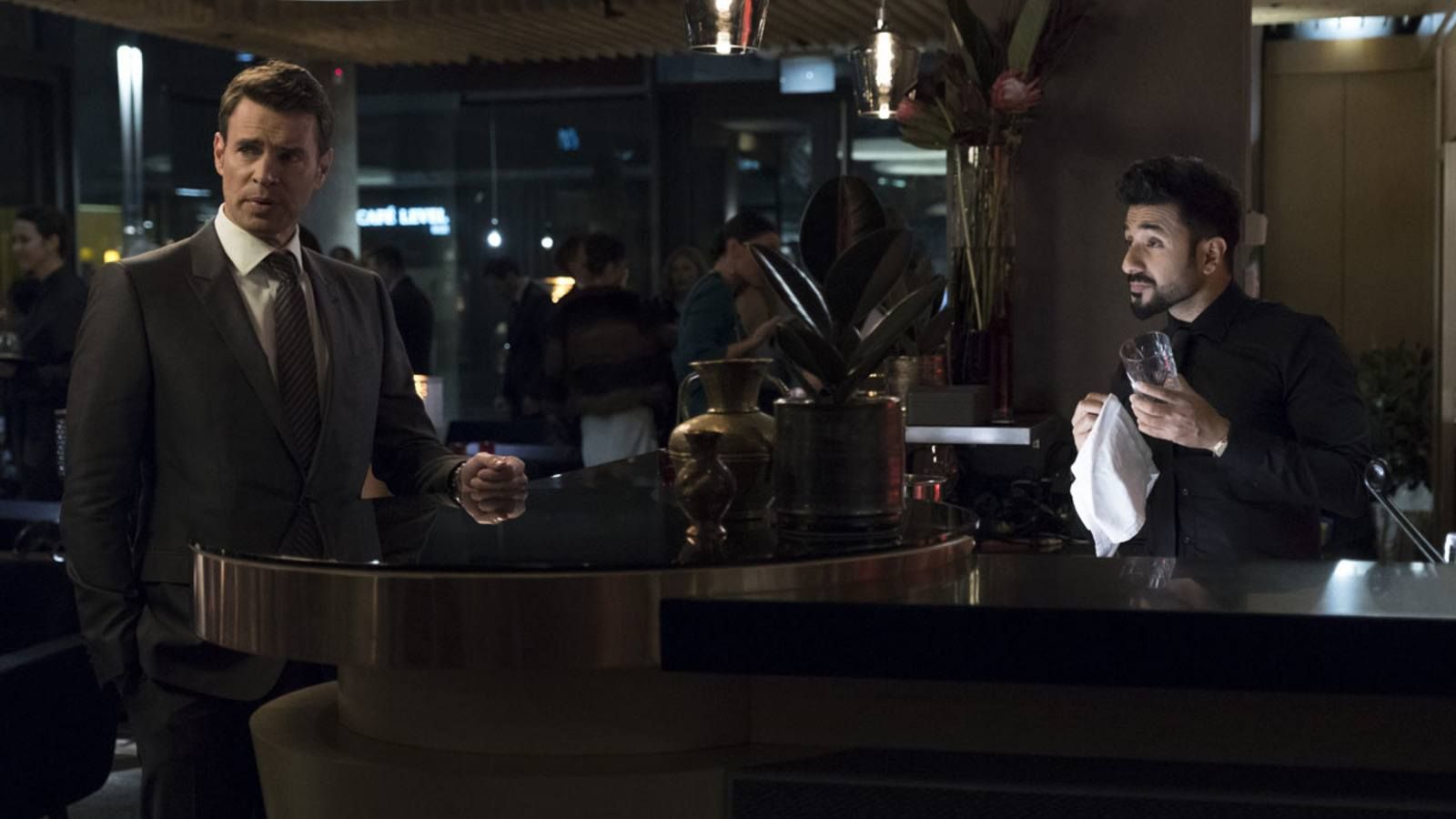 If you’re still crying into your glass of wine about The Fixer ending, you can tend to your withdrawal symptoms with Whiskey Cavalier. It stars Scott Foley, who played The Fixer’s Jake Ballard for all but one season, and it also guest stars his Fixer co-star, Bellamy Young. 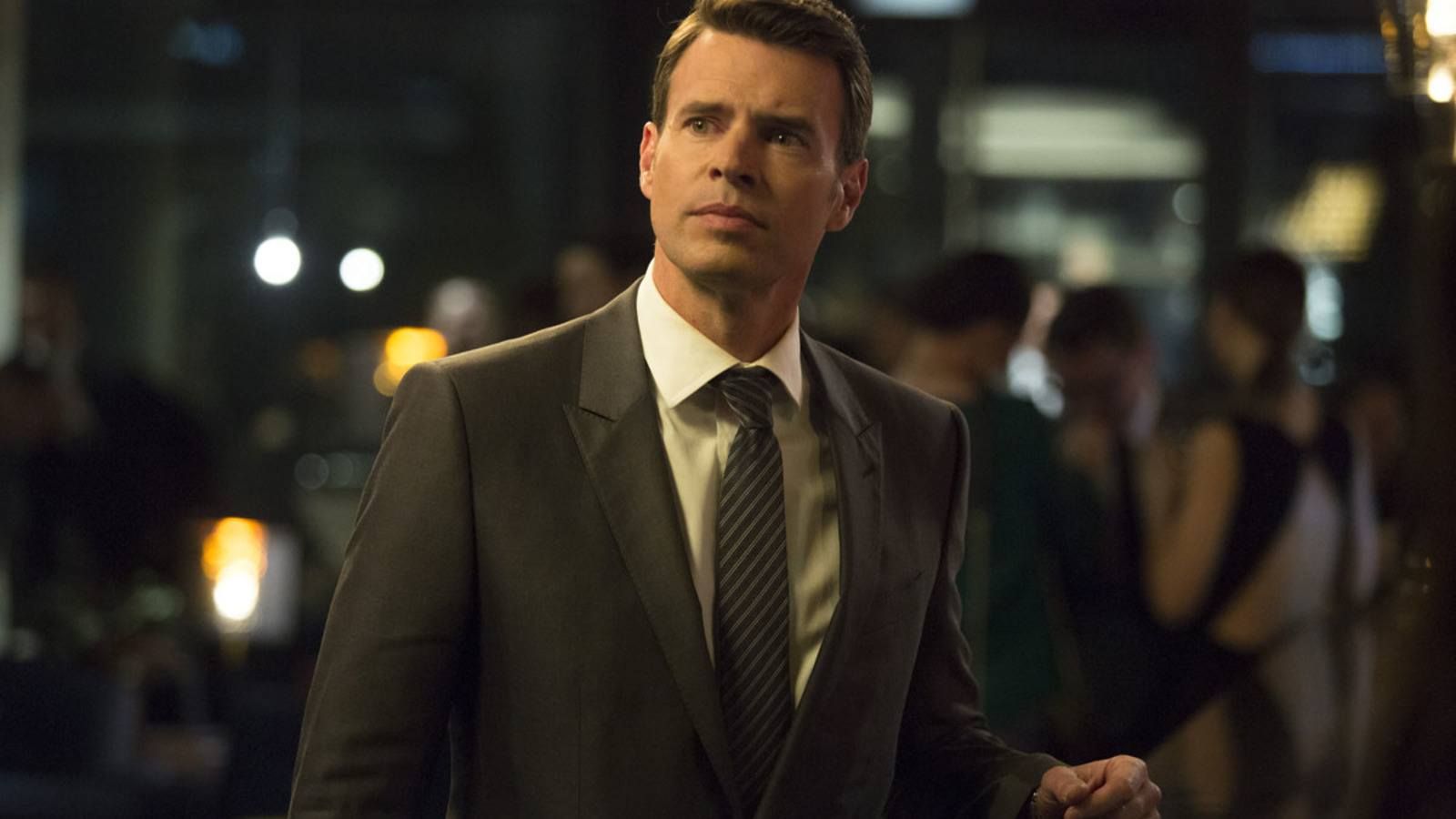 Foley’s character is called Will Chase. Will. Chase. Just read that name again and let it sink in. We’re not sure if the name was intentional or not, but we think it’s hysterical nonetheless, and a sign of the good times to come in this show! 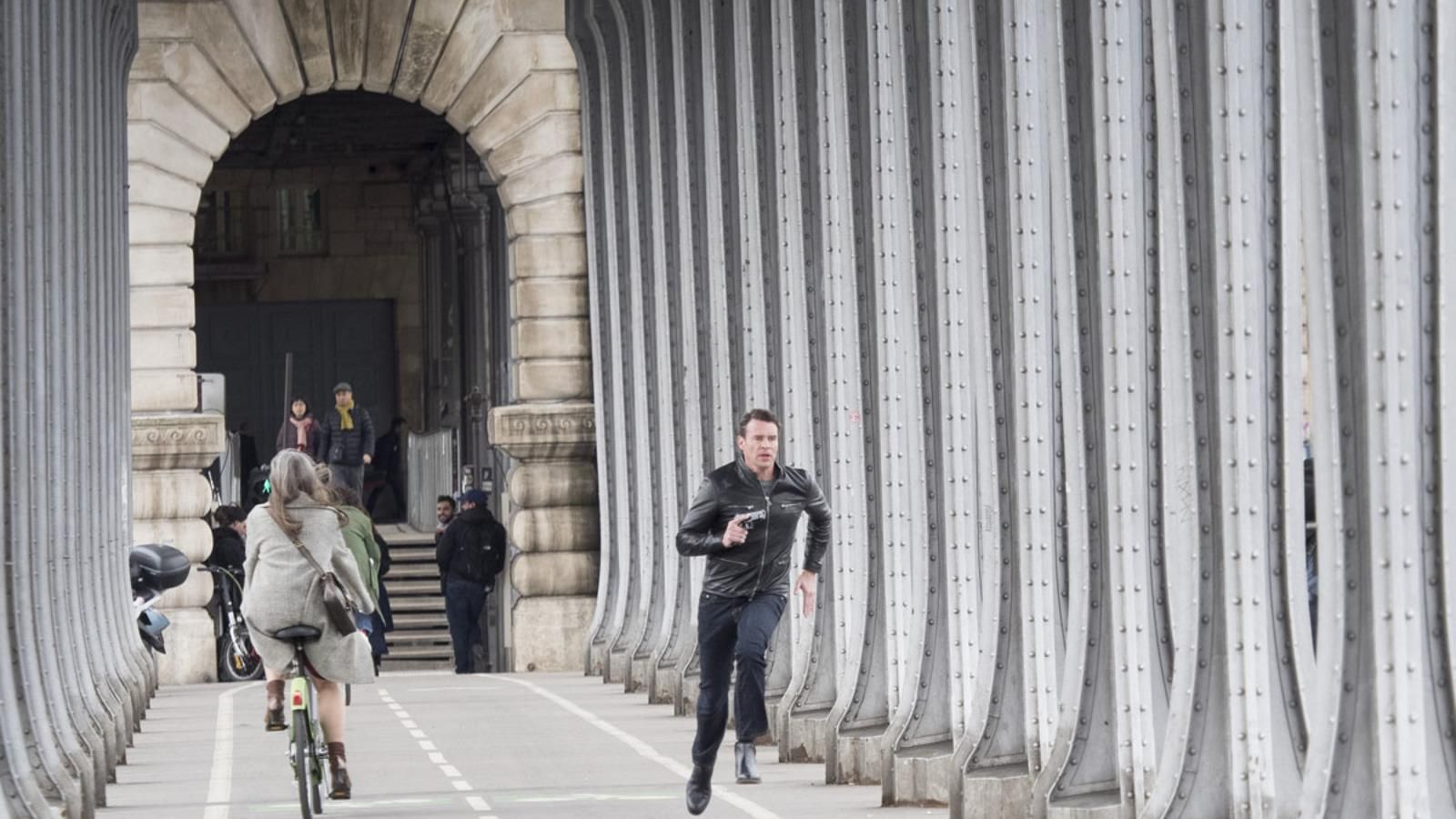 Join Will for the chase in the first season of Whiskey Cavalier every Wednesday at 20:00 from 10 April on M-Net channel 101.

Learn more about the show here.

News
Three reasons why you should watch The Johnsons
This hilarious but relatable comedy focuses on an average Nigerian family in Lagos, the challenges they face and how they cope with what life has to offer. Warning: By the end of this article you will be officially hooked on The Johnsons!
News
The best reasons to film in a desert – Desert Rose
It is not as barren as one would think.
News
5 reasons to watch Yellowjackets
Add Yellowjackets to your watch list.
News
Reasons to watch Lioness
Here's why you should be tuning in: