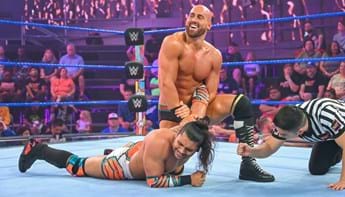 The action begins on the morning of Wednesday 3 August with WWE NXT Episode 680. Giovanni Vinci has made a big impact on NXT in recent weeks, coming through his feud with Apollo Crews and establishing himself as one to watch on the developmental brand.

“I had my time with Apollo Crews and now I am looking to the future, hoping to make even more waves in the WWE Universe,” said Vinci. “I am the smartest tactician inside and outside the ring at NXT. I can out-wrestle people, but I can also outsmart them. That makes me dangerous and a major threat to anyone in that locker room.”

Saturday 6 August brings Episode 1198 of WWE SmackDown. Lacey Evans has courted controversy with her recent actions, but the former military member is unapologetic and insists that she deserves respect.

“For so long I allowed people to push me around, doing their wishes instead of fulfilling my own,” said Evans. “I am tired.... so damn tired of it. I am Lacey Evans, a WWE Superstar and I demand that you put respect on my name. If you don’t, I’ll make sure I get it out of my opponents one way or another.”

Tuesday 9 August will feature Episode 1524 of WWE Raw. Bobby Lashley is looking to step up his game after coming through a brutal rivalry with Theory, and believes that bigger things are around the corner for ‘The All Mighty’.

“I keep on grinding, working hard, and the results are there for all to see. I defeated Theory to take the United State Championship last month, but I’m not going to stop there,” said Lashley. “I am prepared for any challenge, anybody who thinks they can step up and match my strength.” 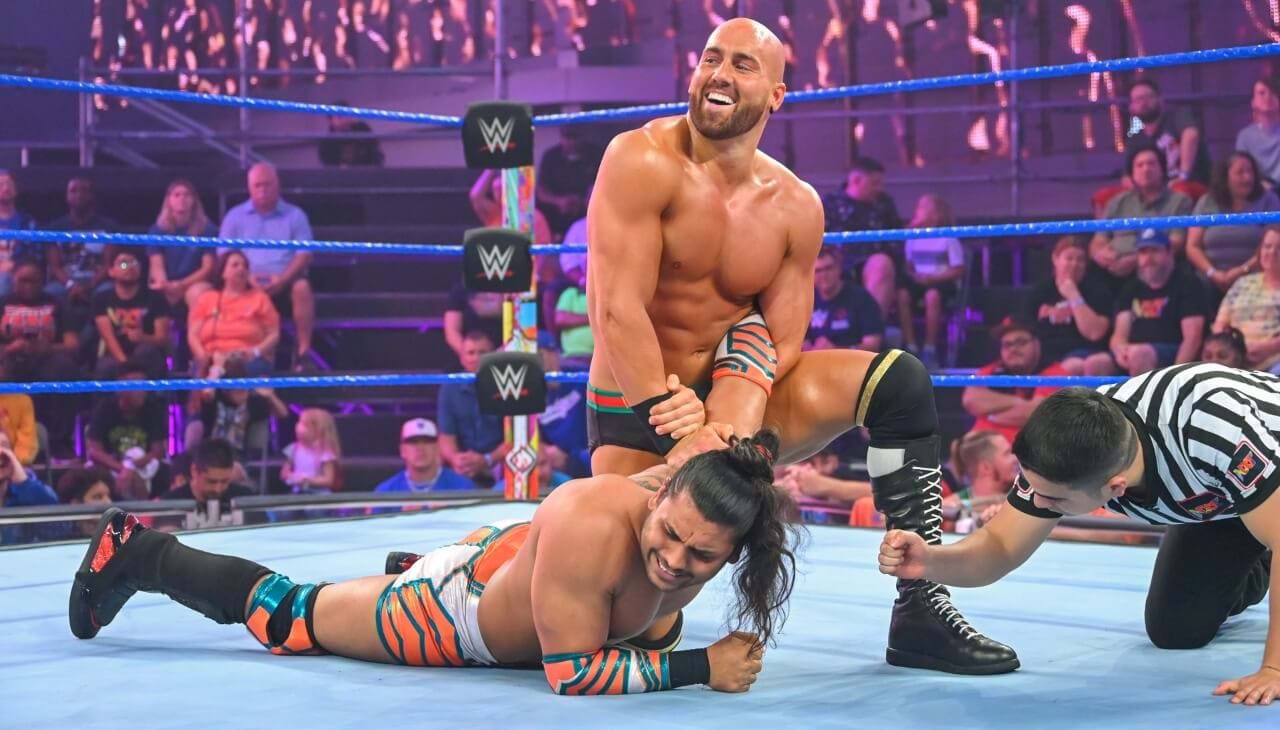