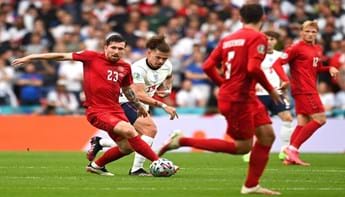 One of the players who will be most hungry to make his mark at the 2022 FIFA World Cup is Denmark midfielder Pierre-Emile Hojbjerg. The Tottenham Hotspur player (who has also featured for Bayern Munich, FC Augsburg, Schalke 04 and Southampton in his senior club career) did not make the cut for Denmark’s 2018 World Cup squad.

Hojbjerg was included in the 35-man preliminary squad but was ultimately left out of the final 23-man selection by coach Age Hareide – something that devastated the player at the time.

“That was painful. It’s not a nice memory for me,” he admitted. “I’ve said before, though, that it was maybe the most important time in my senior football career because I learned a lot and appreciated and focused a lot on small things, working very hard on myself.

"Mentally, it was a battle. But I definitely came out from that battle much, much stronger. I don’t want to say it, but maybe it was what I needed.”

This time around – injury permitting – there is no chance Hjobjerg will be left out by ‘Danish Dynamite’ coach Kasper Hjulmand, who is a huge fan of the Spurs player and has frequently lauded him for “bringing immense passion” and “contributing a lot, both offensively and defensively”.

Hojbjerg, in turn, has given a glowing assessment of a coach who has made the Danish national team one of the top outfits heading into the 2022 World Cup, as underlined by their excellent recent form and the fact that they reached the semifinals of UEFA Euro 2020 a year ago.

“With Kasper, I go all the way and he knows that. He’s a coach that, for me, is really a bit groundbreaking in terms of his approach. Technically and tactically, he’s a very special coach and, as a human, he’s a very modern leader. He’s special,” said Hojbjerg.

“Sometimes you feel with him, ‘How do you find time for everyone?’ Because it seems that he gives everyone time. But then he has that focus when the games come, and in training. He’s a guy who goes into my heart.”

Hjobjerg is not putting a limit or expectation on what his team can achieve at Qatar 2022: “The belief is great – a belief in our own qualities and in what we’re doing,” he explained. “It’s also the strength of understanding that, okay, we’re not Brazil, Germany or France, but we have something the others don’t have. We just have to be able to use that and see how far we can go with it.” 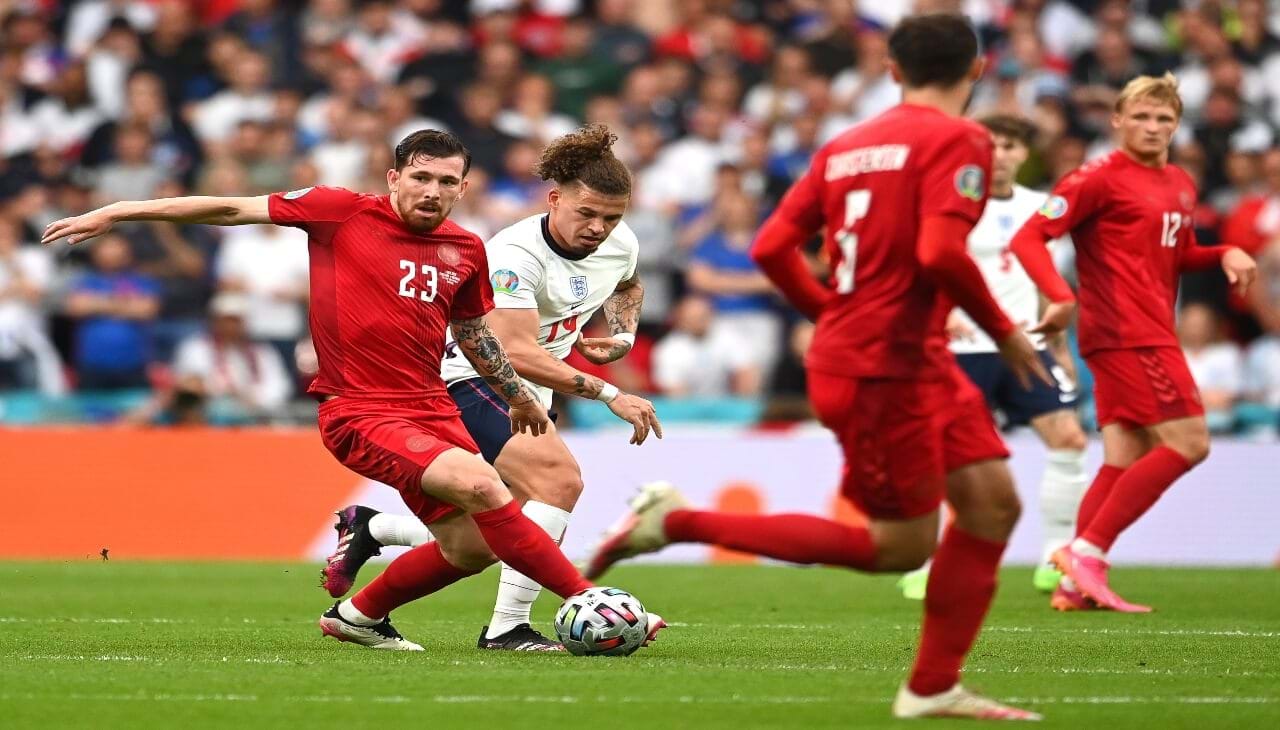