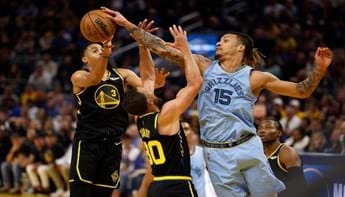 Grizzlies will spend big to keep core of their team together

One of the biggest pieces of news coming out of the NBA in recent times has been the revelation from Memphis Grizzlies General Manager (GM) Zach Kleiman, that the franchise is willing to spend big to keep the core of the current team together, including signing All-Star guard Ja Morant to a contract extension this offseason.

Memphis finished with the second-best record in the NBA Regular Season and its highest Playoff seeding at number two in the Western Conference. Memphis was then eliminated in six games by Golden State in the semifinals.

“We’re not going to have any issues paying anyone who we want to pay,” Kleiman said of the future. “There’s never going to be any issue with retention here.”

Memphis’ goal is maintaining the current level of promising talent that they currently possess and work toward winning a Championship despite being one of the NBA’s small-market teams.

“We’re not worried about small market notions or any of this or that,” said Kleiman, this season’s NBA executive of the year. “We’re not going to have any issue whatsoever keeping together whoever we ultimately decide along the way.”

That certainly includes Morant, the number two overall pick in the 2019 draft, who has improved from Rookie of the Year in 2020 to All-Star starter this season and as the NBA’s Most Improved Player who also finished seventh in MVP voting. Morant is eligible for a five-year maximum contract extension this offseason.

And Kleiman made it as clear as possible that he intends to make sure Morant is in Memphis for a long time: “Whatever I’m allowed to say under the NBA rules without violating the CBA, I hereby say about what our plans would be for Ja,” Kleiman said.

Morant’s desire is keeping the Grizzlies intact as well, starting with himself: “I’m definitely happy to be here. Memphis is my home,” said Morant, who knows his contract situation will be a hot topic this offseason. “If your (question) is: Do I want to be in Memphis? Hell, yeah.” 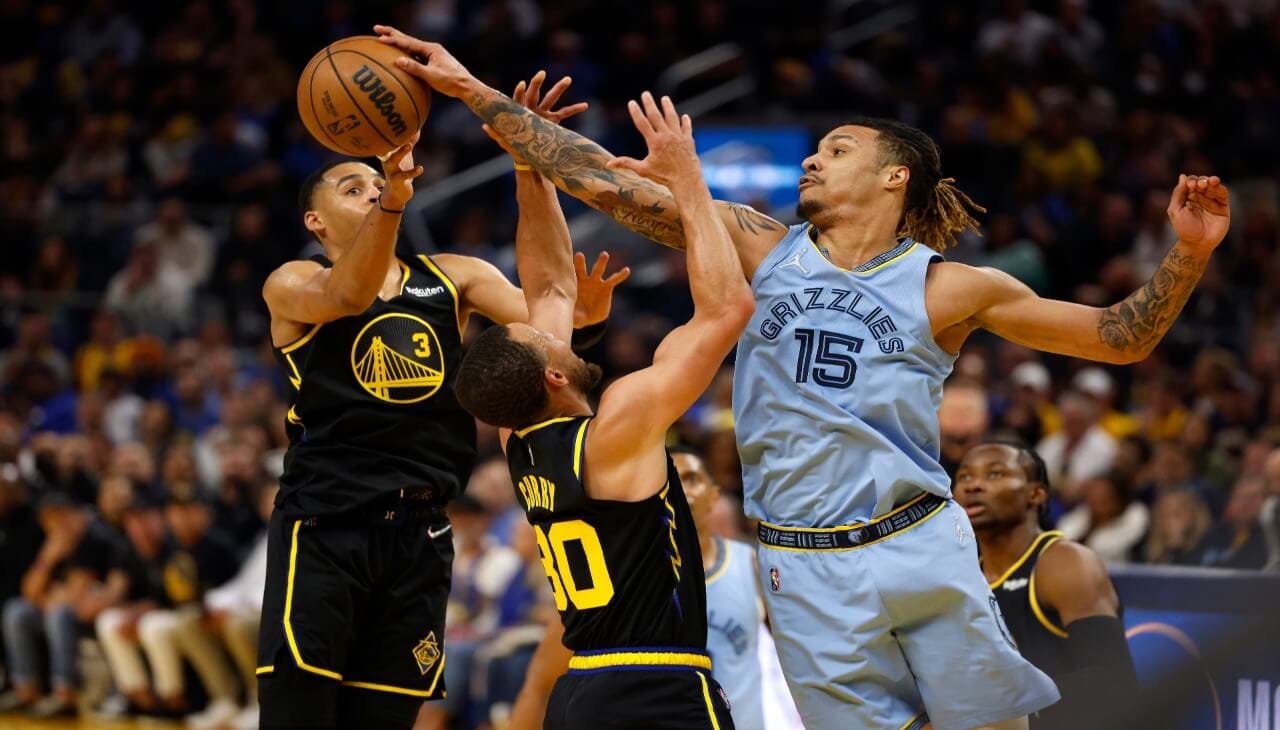