Tributes Pour in for DMX

The passing of iconic rapper DMX sent shock waves across the globe on Friday, April 9th. Real name Earl Simmons, the rapper is reported to have succumbed to a heart attack, leading to his demise at age 50. Last week, fans and peers had been praying for the ;Slippin Up' hitmaker to recover in hospital, where'd he been in a critical condition. However, the Simmons family confirmed through a press statement that the beloved DMX had passed away surrounded by family and loved ones. 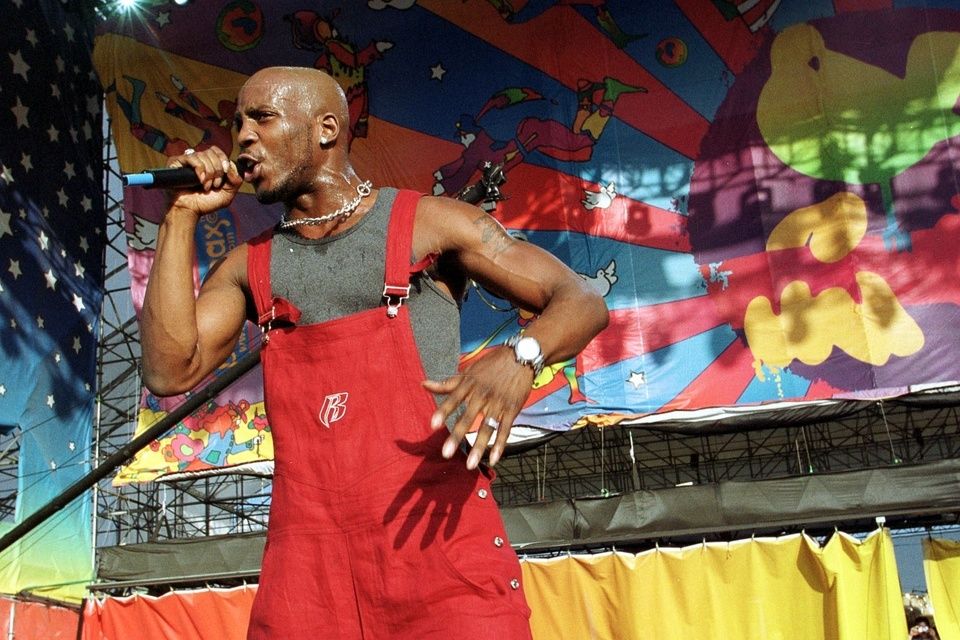 DMX is considered to be one of the greatest Hip Hop artists of all time. He became the first rapper to have his first three albums debut at #1 on the Billboard Hot 200 chart, and has scored no less than five #1 singles on the chart. Amongst some of his greatest singles are Ruff Ryders's Anthem , X Gon' Give it Ya, Party Up, Slippin Up and We Right Here.

The culture has been shocked by the news, with tributes pouring in from all parts of the world to remember DMX. On Saturday, Channel O dedicated 30 minutes to his catalogue, playing some of his biggest hits back to back for 30 minutes straight.