Following the swirling of rumours that began on Wednesday morning, the family confirmed "with profound sadness" that rapper, real name Rikhado Muziwendlovu Makhado, passed away in the early hours of Wednesday, 23 February 2022, at the age of 34.

While the family requests privacy during this difficult time, they also shared their gratitude for the outpouring of messages and support. "The family are also deeply thankful for and appreciates the countless messages of love and support received, These are felt deeply." 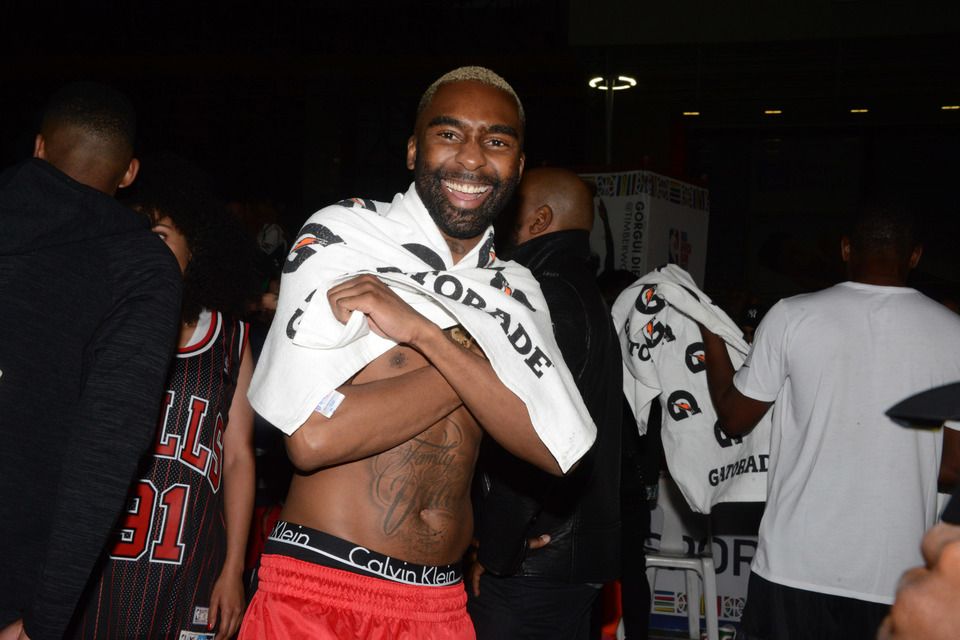 Riky Rick is survived by his wife, his two children, his mother and his five siblings.

Tributes have since been trickling in from prominent figures in the entertainment industry, leaders in public office, as well as saddened fans. Revered for his illustrious music catalogue and indelible contributions to the culture, Riky's legacy in transforming the creative industry has been at been at the forefront. In addition to giving us timeless classics, a list of blockbuster anthems that include 'Boss Zonke', 'Amantombazane' and amongst others 'Sidlukotini', Boss Zonke was also regarded as a fashion icon.

Further to his successes as a musician and actor, he also ventured into the business of art. The innovator, who was one of the founding members of Boyz N Buckz, went on to establish Cotton Club Records. The label worked in alignment with his massively successful 'Cotton Fest'.

Makhado first rose to prominence following the release of his single "Nafukwa" in 2014. A string of chart-topping singles later, he premiered his debut studio album Family Values in 2015. The project would go on to be certified platinum by the Recording Industry of South Africa (RiSA).

Video
A Tribute to Riky Rick — Massive Music
South African musicians have been paying their last respects to a fallen giant, Hip Hop icon and advocate for love, Riky Rick.
Video
How Riky Rick Wanted to be Remembered — Massive Music
King Kotini was once asked by Lootlove how he would like to be remembered. This is what he had to say.
News
Emtee Makes Big Splash on the Charts with New Album 'Logan'
"LOGAN" has arrived.
News
Pop Smoke's Posthumous Album Dominates The Charts
Pop Smoke's posthumous debut album expected to register a historic chart debut for the late rapper.