They are two of the biggest Pop acts in the world. And now The Weeknd and Ariana Grande extend their power with a brand new #1 on the Billboard Hot 100 chart. The two teamed up for the remix of 'Save Your Tears', the third single from The Weeknd's blockbuster hit album, 'After Hours'. The decision to enhance the joint by adding guest vocals by Grande has worked well because The Weeknd has just scored yet another chart topper from the same album. 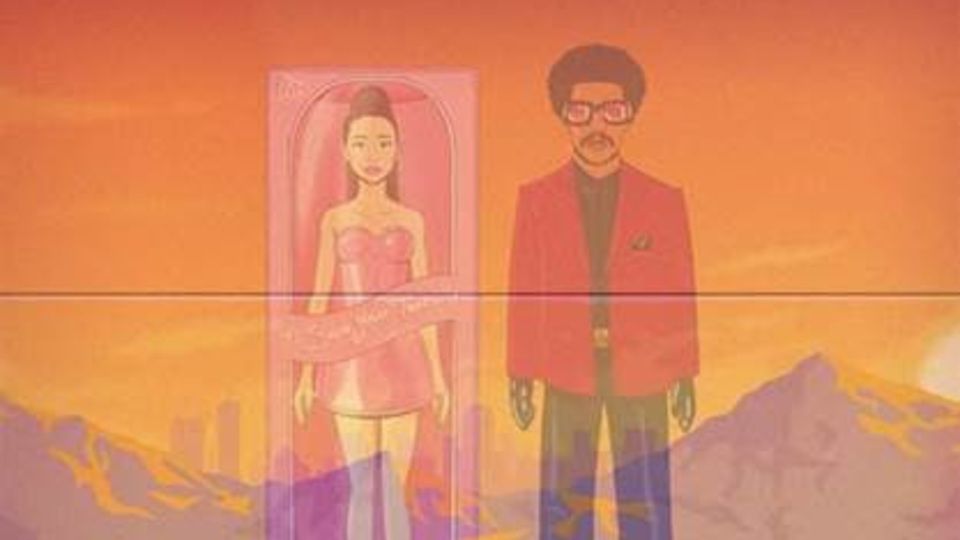 This puts The Weeknd at number three on the list of Canadian artists with the most Billboard Hot 100. He trails behind Drake, who boasts no less than eight chart toppers, and Beiber with seven. The Weeknd has six #1s right now, which means another hit album could see him trounching competition to lead the pack.

With "Heartless," "Blinding Lights" and "Save Your Tears" all originally released on The Weeknd's album After Hours, the set is the first to spin off three Hot 100 No. 1s since Drake's Scorpion, which yielded the leaders "God's Plan," "Nice for What" and "In My Feelings" in 2018.

Released in March 2020, After Hours is the first album released in the '20s to generate a trio of Hot 100 leaders. Six albums released in the '10s each produced at least three, including Scorpion. Katy Perry's Teenage Dream, from 2010, became the first, reeling off a record-tying five in 2010-11: "California Gurls," featuring Snoop Dogg; the title track;