News
19 April 2022
The music industry's most talked-about couple put the final nail to the rumours of their break-up as they hit the town spotting all smiles. When on earth did the cheating rumour come from? From their latest outing, they won't be losing sleep over that.
Subscribe

Rihanna and A$AP Rocky look to have moved on from this weekend's drama surrounding their alleged break-up, which we now know to have been false. The pair, who are expecting their first child together later this year, was spotted smiling from ear to ear during an outing in Barbados.

There was no sign of worry from the random cycle of cheating allegations, in which unverified sources claimed A$AP Rocky had cheated on Rihanna with a mutual business associate. 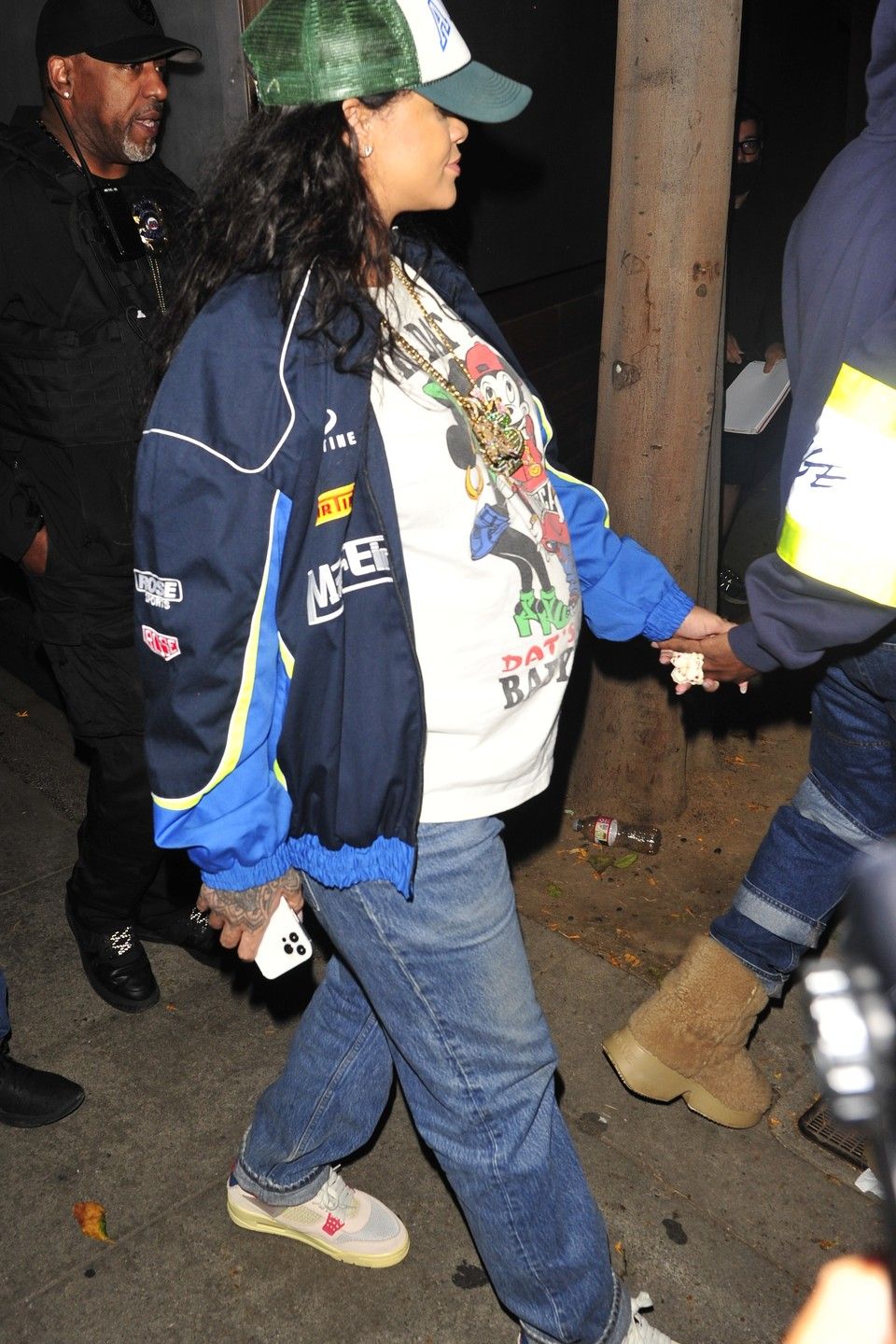 Allegations of the power couple's sudden breakup sent the web into panic, with questions, memes and A$AP roasts ensuing right after. Unfortunately, misinformation can move with the speed of lightning on the socials. And many weren't about to lose out on some quick shock clout just because no reputable news outlet had been running with the story. 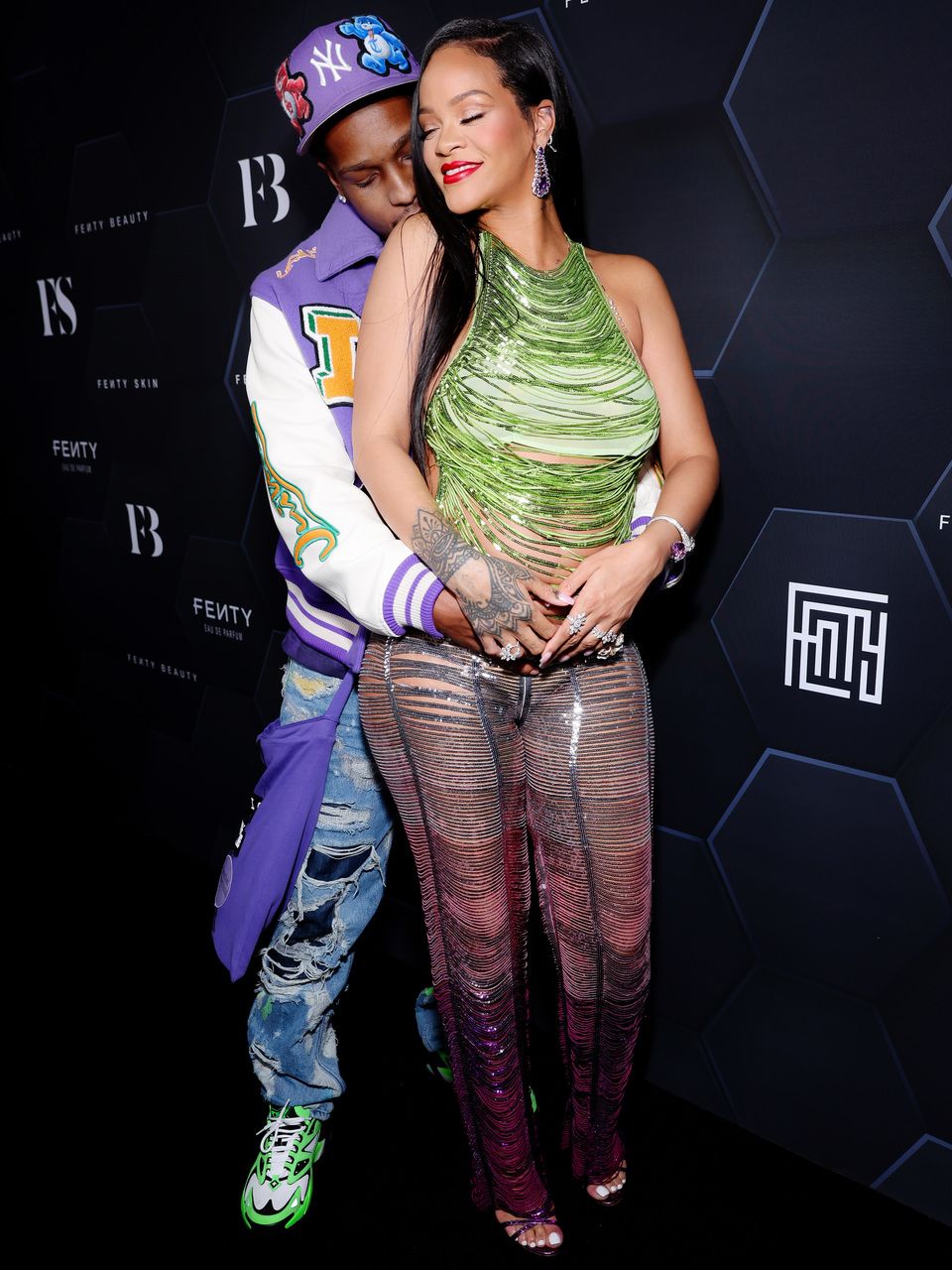 A close source shut it all down through TMZ, confirming that the rumours were "one million percent not true", and that the couple is fine. And fine they are, as they smiled for the paps out in Rihanna's native country, where they've been enjoying some quality time during a beautiful time in their relationship.

Another reminder that fake news really moves at an alarming rate.

News
Rihanna is officially a self-made billionaire
Rihanna becomes the second richest female entertainer in the world, behind only Oprah.
News
A$ap Rocky Keen To Perform In Swedish Prison
The rapper would love to drop some bars... where he was once behind them.
News
Moozlie's New Style Collaboration
The rapper takes a bold move in building her business
News
AKA Unleashes Two New Bangers
Supameda treats fans to new songs