News
01 October 2020
The rapper and her husband are said to be joyous.
Subscribe

Nicki Minaj is officially a mom! According to reports, the Moment for Life rapper and her husband Kenneth Petty.

According to sources who are close to the couple, Minaj gave birth to her first child on Wednesday in Los Angeles, California. The reports surface months after the rapper delighted fans with a series of pregnancy announcement photos n July this year. The pics, which stayed true to her love for vibrant colours, served as confirmation to rumours did had been doing rounds for weeks. 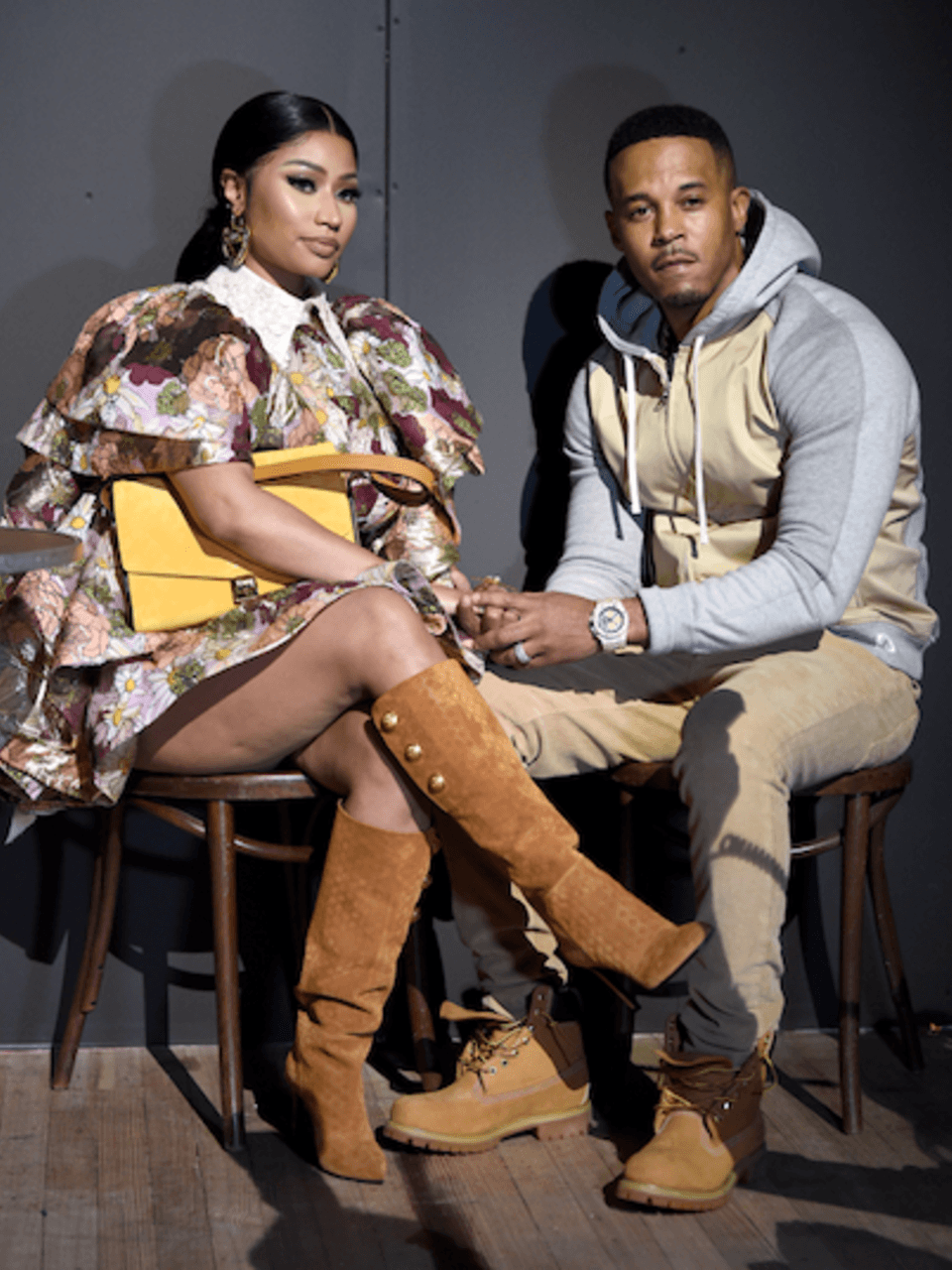 "Preggers", she captioned the first one at the time, launching her Barbz into a frenzy.

Fans would have noted that Nicki went quiet on the socials for two months, which is unusual for the rapper.

But now that the cat's out of the bag, congratulatory messages have started trickling in from fans and peers alike. The couple though is yet to furnish fans with further details of their arrival. That shouldn't be surprising, however, as they have a reputation of keeping intimate details of their relationship private.

In 2019, the couple managed to dodge the ever-rolling cameras to secretly wed.

Gallery
Faves rock at the 2022 Met Gala!
Nicki Minaj, Gunna, Lizzo and more turn heads at the high fashion event! Browse through some exclusive snaps of the 'fits to see who wore what.
News
A guide to Nicki's 5 most iconic bars of all time
More proof that Nicki Minaj is the undisputed Queen of Rap? Here's a trip down some of her most iconic bars
News
Nicki Minaj is Over Ya'll Twitter Drama
The 'Seeing Green' Rap icon slams the negative energy on the social network
News
Nicki Minaj's Hubby in Legal Trouble!
Mr. Petty in hot water.