Doja Cat on Friday thrilled fans with the premiere of her highly anticipated album Planet Her. Landing just hours after the release of the music video for 'You Right' with The Weeknd, the 14-track tape is already being lauded as some of the rapper's best work by fans and critics. And it's no cap - the album slaps.

On Thursday, Doja Cat served celestial galactic realness in yet another visuall that has gotten people talking. With The Weeknd doing a lot above the planet, the video was shot earlier this month and was directed by Quentin Deronzie.

The video follows the visuals for Need To Know -  a promotional single taken from the album - earlier this month. 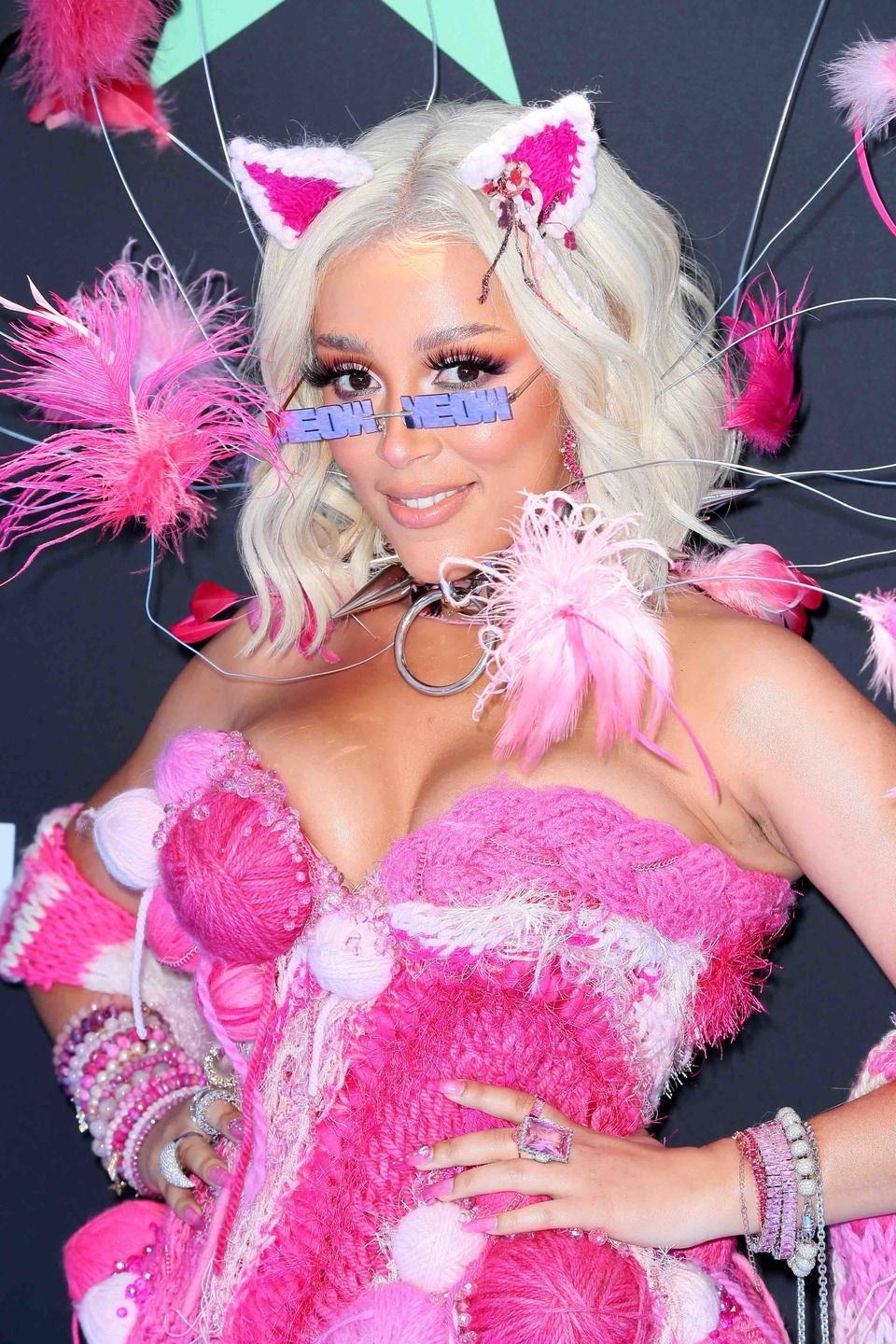 The lead single off Planet Her, “Kiss Me More” ft. SZA, continues to dominate the charts –it was just certified Platinum by the RIAA, hit #1 at Rhythm radio and it currently sits at #4 on the Billboard Hot 100 and has over 678 million streams worldwide.

Last month Doja Cat along with SZA teamed up for the first performance of “Kiss Me More” on the Billboard Music Awards. Additionally that night Doja Cat took home the BBMA for Top R&B Female Artist. Doja Cat also performed on the iHeart Radio Music Awards where she won the award for Best New Pop Artist.

Have you give it a listen?

News
Ye, Doja Cat and Drake win big at the Billboard Music Awards
Drake extended his record as the most awarded artist in the history of the award show, while Doja Cat proved she's a force at the 2022 Billboard Music Awards. See the list of winners and the hottest moments from the show!
Video
Sun-EL Musician and Msaki Perform ‘Ubomi Abumanga’ and ‘Best Friend’ — Massive Music
Sun EL Musician and Msaki re-enacted their magical partnership with the delivery of their brand new single ‘Best Friend’, before treating fans to their anthem of hope, Ubomi Abumanga.
News
Here's why Doja Cat has Gone Viral Again
She's a gift that keeps on giving.
News
Doja Cat and Megan Thee Stallion Dominate!
Doja Cat and Megan Thee Stallion are finally getting their minute!