The Barbz fans are calling Drake a snake for bringing out Nicki Minaj's arch rival, Cardi B, to his OVO Festival. Although Drake and Nicki Minaj have fallen out and made up several times through the years, it is well known the constanst collaborators regard each other as sister and brother.

So fans were taken aback when, instead of Nicki Minaj, the In My Feelings hitmaker booked Cardi B.

Drake’s OVO Festival, which took place on Aug 5th, featured a bevy of hot acts including Offset, Meek Mill, Rick Ross, YG, Tyga and Chris Brown, with whom he recently premiered viral visuals for No Guidance, their 2019 collaborative banger. 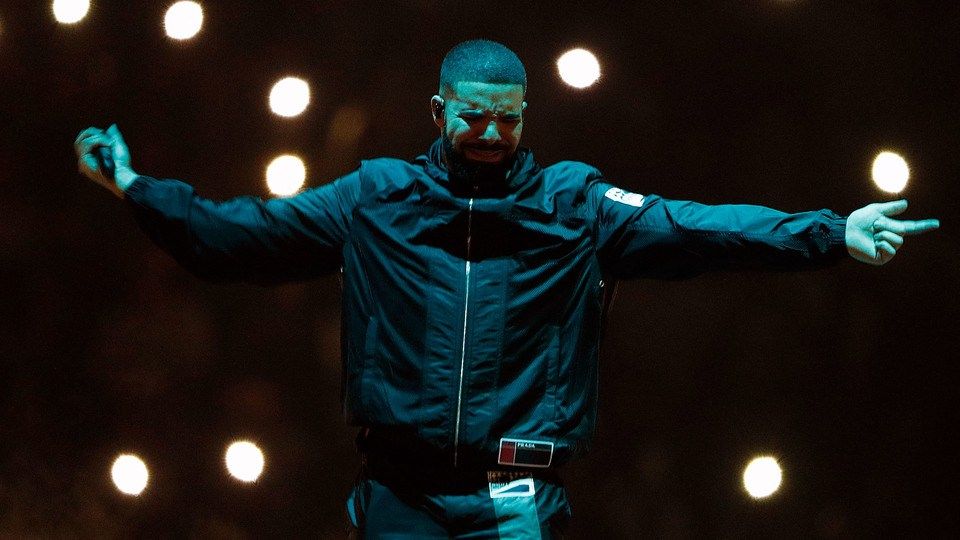 The slap in the face is the appearance of Cardi B for Nicki’s fans, who’ve taken to social media to lambast Drizzy’s “dissing his sister.”

“I feel like there’s just one girl that’s been going a little harder”, Drake gushed during his introduction of Cardi B. “It’s only right that I exit the stage and leave you in the company of grace and greatness. Enjoy.”

Nicki Minaj and Cardi B’s rivalry continues splitting the Hip Hop industry in half. We know that Nicki is all about loyalty. “Pick a side, pick a side”, she charges on No Frauds, in which she features Drake and Lil Wayne.

Could this mean Drake has picked a new side?

Gallery
Faves rock at the 2022 Met Gala!
Nicki Minaj, Gunna, Lizzo and more turn heads at the high fashion event! Browse through some exclusive snaps of the 'fits to see who wore what.
Video
Elaine Performs ‘Shine’ — Massive Music
The much-loved South African R&B songstress melted down a mellow session for the performance of her hit single ‘Shine’
News
Nicki Minaj Has Welcomed Her First Child
The rapper and her husband are said to be joyous.
News
Nicki Minaj's Hubby in Legal Trouble!
Mr. Petty in hot water.