News
30 November 2018
Meek Mill sure knows how to make an entrance. Championships packs the finest in his lyricist showmanship, a timely reflection on the current socio-political landscape, rhymes on his legal blues and, wow, a few punchy disses!
Subscribe

Meek Mill set the Hip Hop streets ablaze when on Friday he liberated Championships, his first album to make its way to the shelves since his emancipation from prison in April this year.

Currently being touted by fans and pundits as one of the year's best Hip Hop albums, the 19 track project also comes with previously unreleased toons, Oodles O' Noodles Babies and Uptown Vibes. 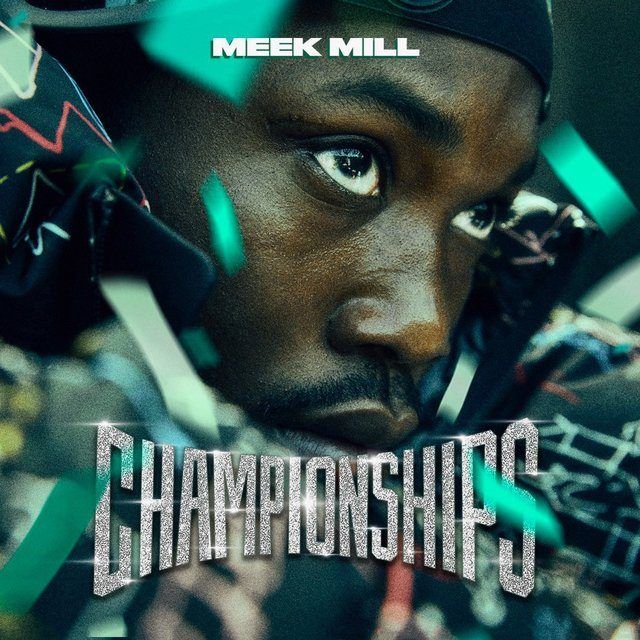 The lo-fi joint is a lush mid-tempo banger with Mill opening up his heart to tackle not only the current American socio-political landscape - along with the many hooks hingeing African Americans to the state he laments - but also the legal troubles that launched high profile Hip Hop figure into public calls for his release earlier this year.

Mill teams up with Cardi B, the arch-rival of Nicki Minaj, his ex-girlfriend, on On Me. There's no trace of references or disses lunged at Nicki in the song, unlike the shocking moment when Cardi threw a show at Nicki earlier this year. No, On Me is a banging scorcher that brings together the finest deliveries from both rappers.

Though, What's Free is already the album's most talked about the song in the album. Featuring noteworthy verses from JAY Z and Rick Ross, the song is what the culture didn't know it needed so badly before the end of 2018. Rick Ross appears to take ample shots at Tekashi 6ix9ine, whose ongoing legal woes could see him do life in prison.

And after a slew of rather average verses that came out of Everything Is Love - the beautiful joint album Jay released with Beyoncé in June this year, Jay makes a triumphant return in this song. He also disses Kanye, again.

Championships marks a strong return for Meek Mill, as it both plays on his finest skills and elevates them.