News
23 January 2019
He may have sparked controversy with some homophobic slurs last year, but someone is buying Eminem's physical CDs
Subscribe

It looks like Eminem still maintains substantial clout amongst his loyal fan base.

Marshall Mathers now holds the title for having the biggest physical album last year, thanks to the commercial success of his album Kamikaze. The critically acclaimed record shipped over 500 000 pure album copies in the previous fiscal, making it the only album to reach and exceed this mark. 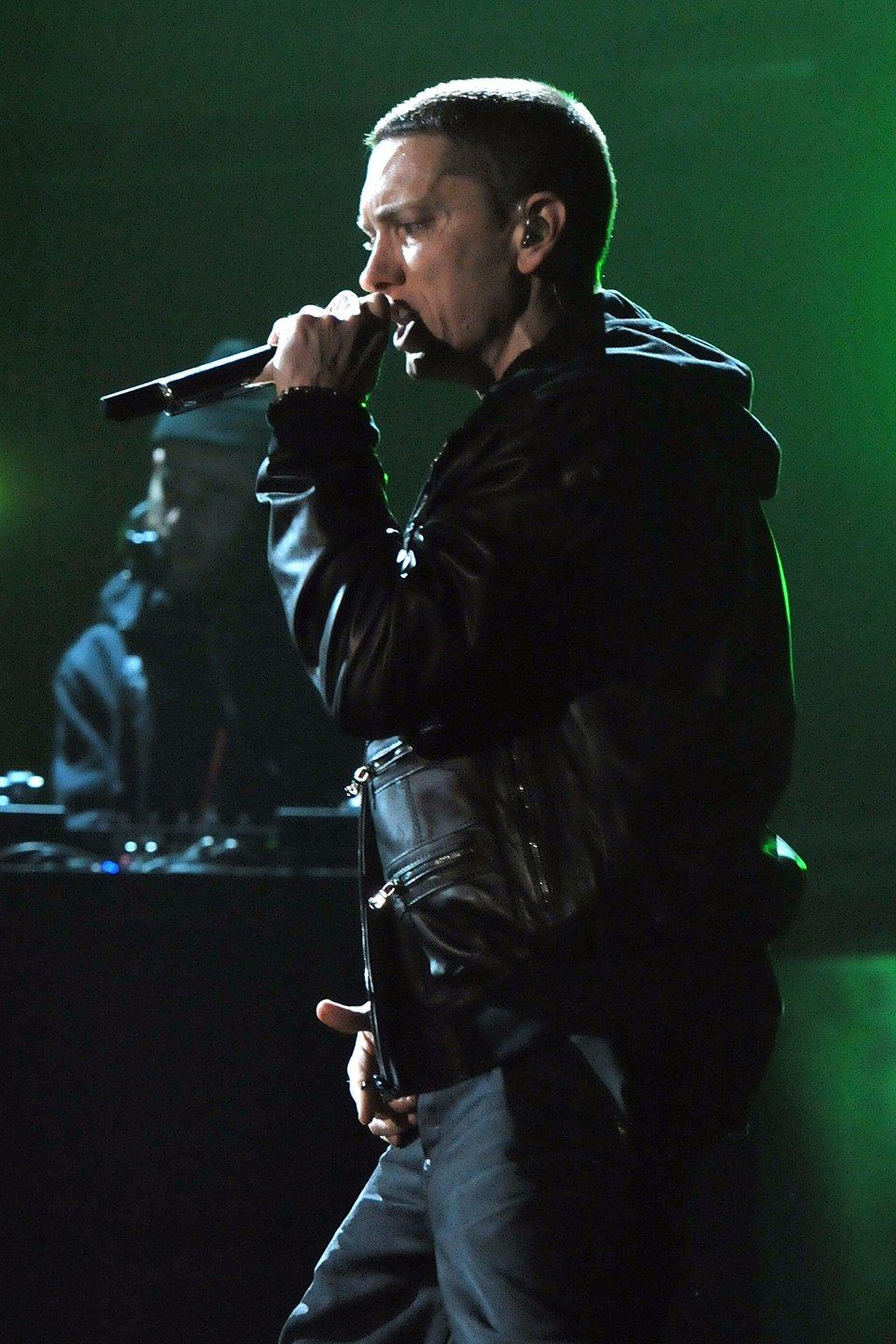 Although Slim Shady's previous works would render this milestone into a joke when compared to how his older projects sold far more, most album sales in 2018 came from digital streams. So much so that, while Drake's Scorpion is the year's overall top seller, it still fails to claim the runner-up spot in traditional album sales. Lady Gaga and Bradley Cooper's A Star Is Born soundtrack comes next on the list.

Kamikaze premiered atop Billboard Hot 200 album chart with 434 000 equivalent album units back in August last year. The album generated some controversy over the rapper's use of a homophobic slur, for which Em later apologised. He also attraction headlines thanks to several disses that appeared on the album.

Video
Karyendasoul & Zakes Bantwini Performs 'Imali'— Massive Music
The dynamic duo keep your eyes glued to the screen with their stage presence, awesome tune, pure entertainment.
Video
Nanette Performs ‘Dream Girl’ — Massive Music
The up and coming South African R&B star lavished the Massive Music stage with soulful harmonies for the performance of her single, ‘Dream Girl’, taken from her forthcoming studio album.
News
J Cole's Next Album Could Be his Last
Rapper J Cole has premiered his much talked about documentary
News
DJ Lag on debut album 'Meeting With The King'
Now that DJ Lag has premiered his highly anticipated debut album, 'Meeting With The King', he's never been more confident. The 15-track tape marks the supreme revival of a sound many many of his peers had begun fleeing. But the world acclaimed toon master has humble brags about where the game goes from here. Here everything you need to know about the project.