DJ Lag on debut album 'Meeting With The King'

News
25 February 2022
Now that DJ Lag has premiered his highly anticipated debut album, 'Meeting With The King', he's never been more confident. The 15-track tape marks the supreme revival of a sound many many of his peers had begun fleeing. But the world acclaimed toon master has humble brags about where the game goes from here. Here everything you need to know about the project.
Subscribe

If you thought the Gqom wave was now the thing of the past, you might have not encountered DJ Lag. The Durbanite dynamite has been consistent with taking the sound and making his own, a consistent flow of reinvention that has led us to the arrival of 'Meeting With The King'. Containing a cohesive set of 15 songs that blends gqom and electro scopes into one story, the album boasts features from a slew of artists, including Babes Wodumo, Dladla Mshunqisi, Mpura, Lady Du and Dladla Mshunqisi. 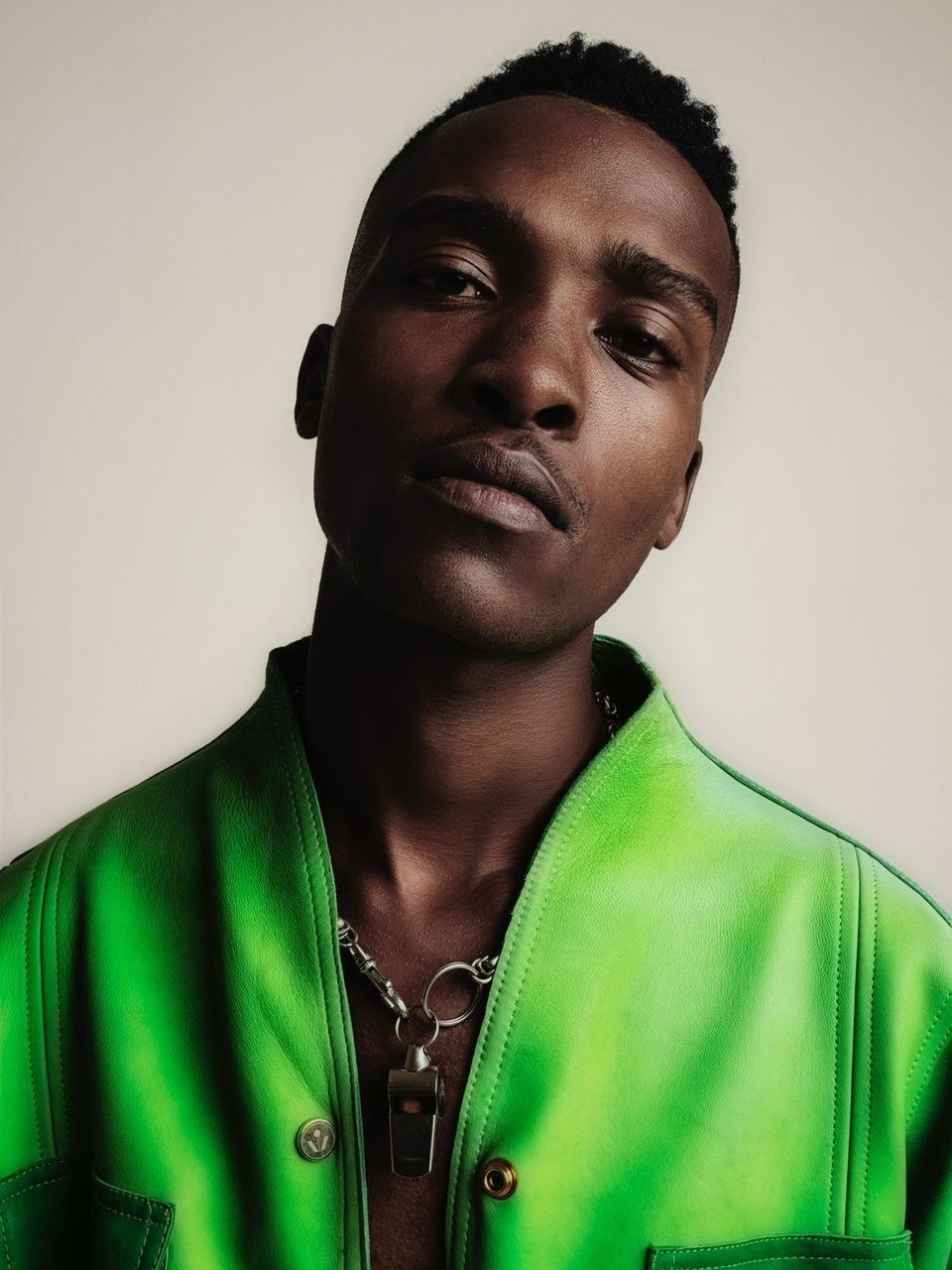 Following the release of several street anthems over the last 5 years, DJ Lag presents his first full-length record. In it, the music producer stays true to the concept of experimenting in the underground scape to deliver new songs that feel as original as they do feel new. Entitled Meeting with the King, it builds off DJ Lag’s signature darker style but sees the producer drop the BPM from 127 to 124-12 on several tracks. This reveals a slower, sexier sound on songs like “Ikhehla” featuring Babes Wodumo which, in keeping with Lag’s uncanny ability to capture the life of the city he lives in, feels the soundtrack to the after-party of the after-party on a steamy hot Durban night. 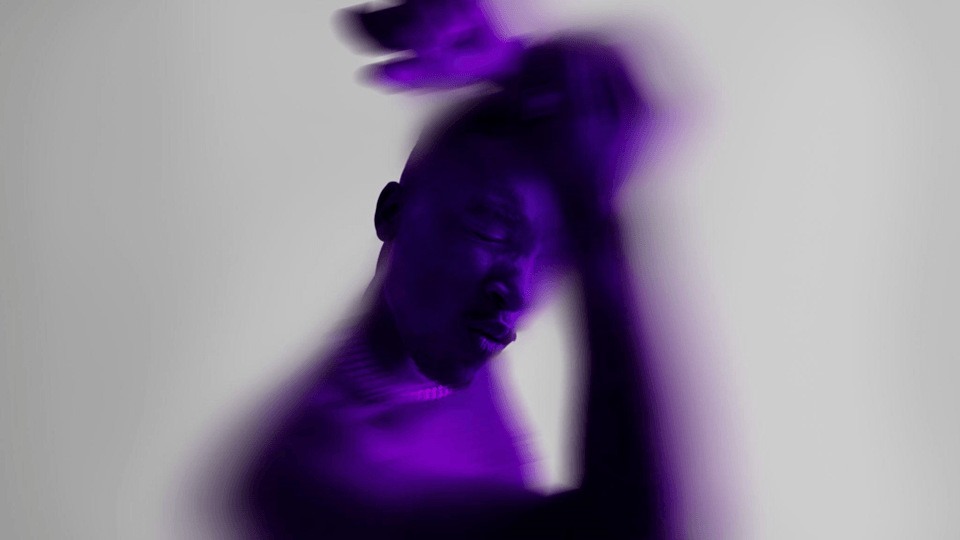 In creating Gqom 2.0 - more than a decade after he taught himself to DJ and produce while still a teenager in Clermont, Durban - DJ Lag finds a deep connection with Amapiano, Afro House and Afro Tech. The result is unmistakably DJ Lag’s sound signature but this time excavating new ground to create a fusion that makes a persuasive case, in particular, for Gqom and Amapiano as sonic siblings in delivering high energy music for the dancefloor.

And not just dance floors in South Africa and across the continent: with Meeting with the King, DJ Lag again proves why a sound created in the backrooms of Durban can infiltrate the very epicentre of South African music as well as collections of international groovists and music lovers. As Crack Magazine said, the acclaimed artist’s debut record is “nothing short of a grand entrance fit for royalty”. Ask DJ Lag about his intention with his first full-length and he’s unequivocal. “I’m not playing games with anyone. I’m aggressive. It’s like fighting with everyone. It’s my first full length project and I didn’t want to do anything half-way.”

Video
DJ Tira and MaMellow perform ‘Sikilidi’ — Massive Music
Who said gqom is dead? Not the Durbanites! DJ Tira and Mamellow brought plenty of energy for the debut performance of their new single on Massive Music.
Video
Kelly Khumalo on her Channel O memories, new album and 2023 — The OThority
Kelly Khumalo chats to us about her childhood memories of Channel O and what fans can expect from her latest project From A God To A King.
News
Cassper and Zola Debut New Song
The collabo everyone is talking about.
News
Kanye West Debuts 'Wash Us In The Blood' Single And Visual
Ye is back with a chine spinning visual