When Beyoncé first nailed the blueprint of dropping random surprise albums back in 2012, we could have never guessed that Eminem would one day take it upon himself to execute a clean blindside of his own. 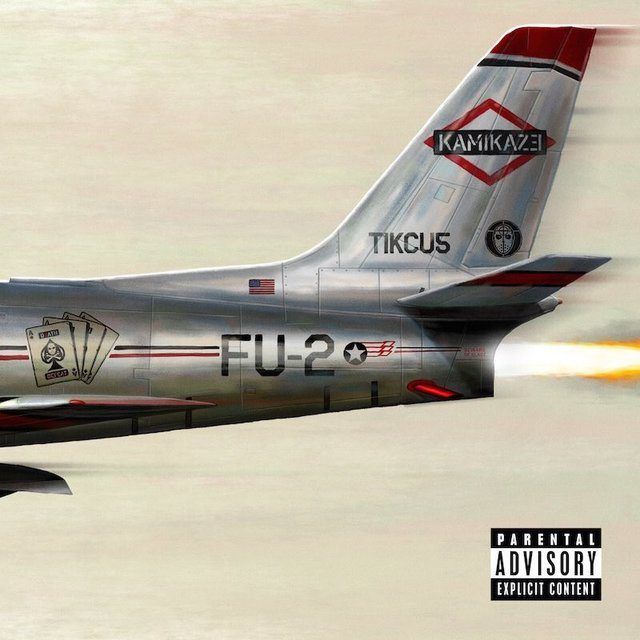 Yet on Friday, Marshall Mathers left fans startled when he randomly premiered a whole new body of work, when no one was even looking.

Eminem added to 2018's relentless marathon of high profile album releases with Kamikaze, a 13 track project that finds the rapper tackling a new chapter in his rap career. Amongst the plot twist here is the long list of disses that includes Drake, Charlamagne Tha God, Lil Yatchy and amongst others, POTUS Trump, whom he blasted with just as much venom in his previous offering - Revival. 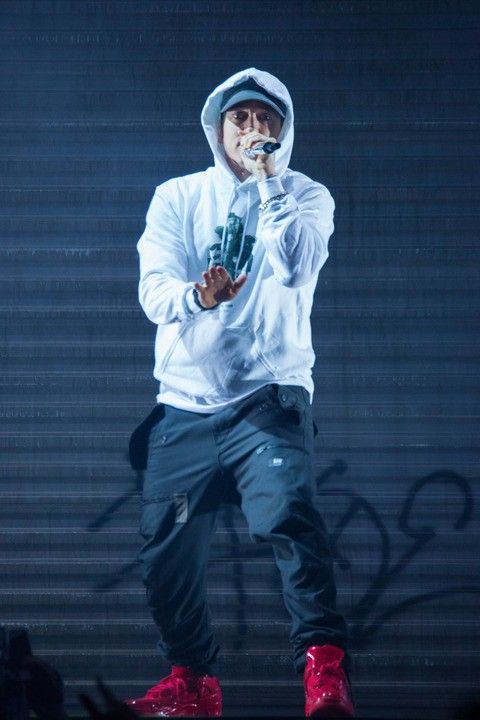 Fans have received the surprise premiere with open arms, with many amped by Eminem's return after Revival's underwhelming attempt. Yet still, the jury is still out on whether or not Eminem has truly managed to revive the fanfare he once enjoyed.