News
28 May 2018
And he seriously prepared an entire $100K invoice for GOOD Music for "career reviving."
Subscribe

With the exception of everyone collectively blasting (and unfollowing) Kanye West for his controversial political statements recently, it's been a minute since high profile Hip Hop artists dragged each other across the room lyrically.

The tranquil atmosphere in the culture came to an end when last week Drake dropped a diss track targeting Pusha T and Kanye West with some strong words.

Entitled Duppy Freestyle, the track is Drake's timely retaliation to Pusha T's initial charge on Infrared - one of seven killer bangers that Pusha dropped last week from his album Daytona. 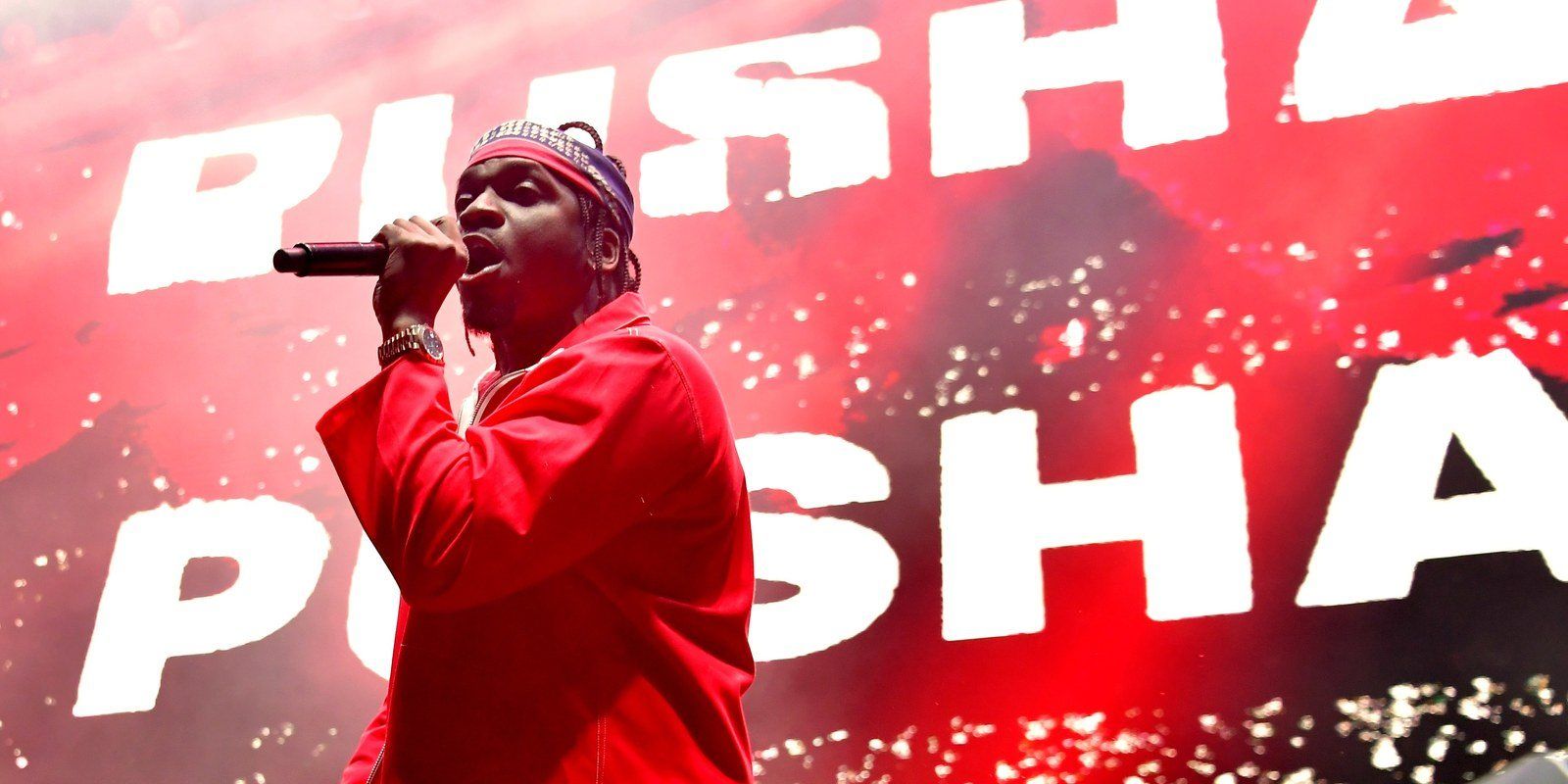 While there's a consensus across the board that Daytona is a fire album, Drake waited for no grass to grow to dish out his potent reply to Pusha T for the unsolicited mention on

"How could you ever right these wrongs? When you don't even write your songs?", Pusha fired first.

Not one to take slander laying low, Drizzy came back with a full-on trashing on Duppy, throwing major shade at Pusha, Kanye West and his record label GOOD Music, to which Pusha T is signed.

"You not even top 5 as far as your label talent goes."

As if the song alone wasn't enough, Drake continued to publish an invoice billed to Good Music for his participation in what he knows will revive Pusha T's career.